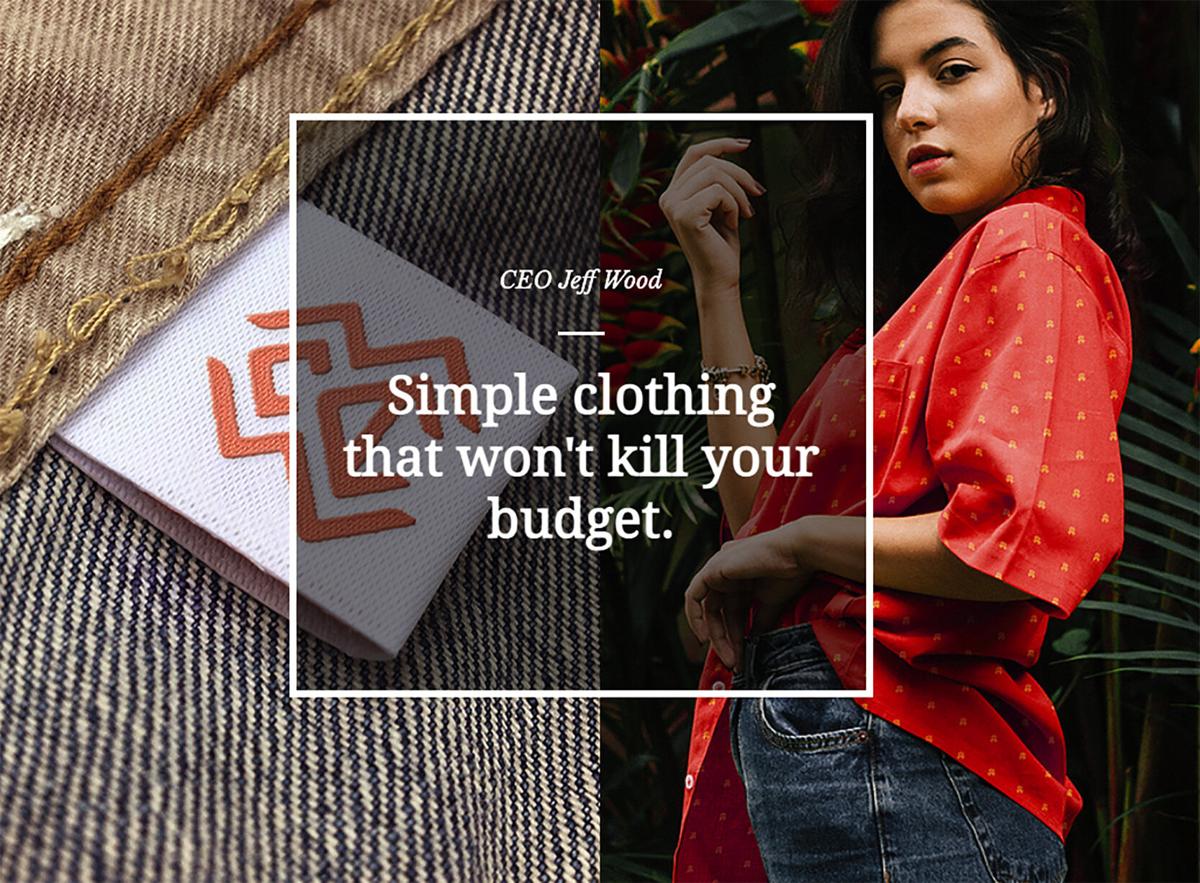 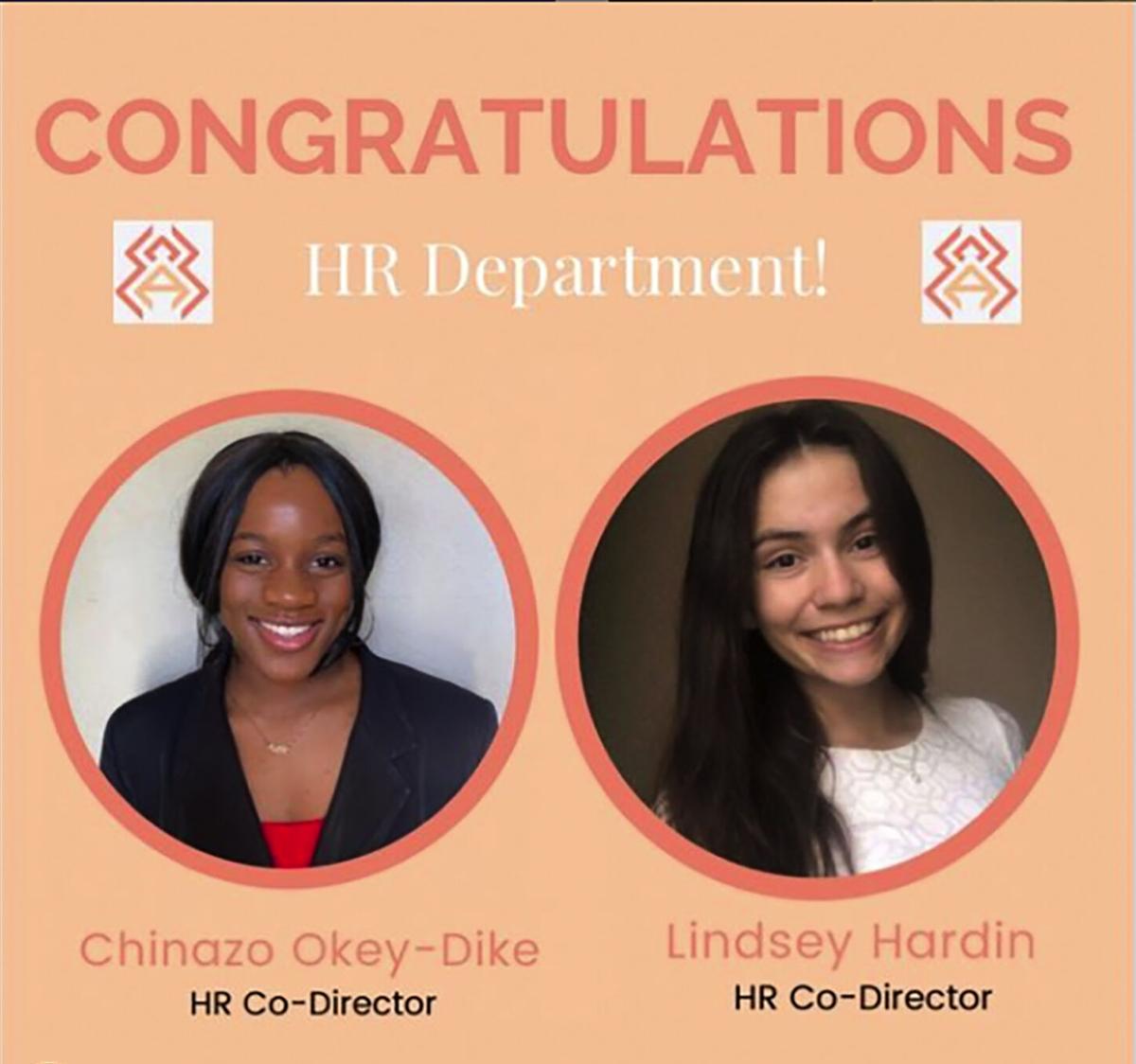 Students from Stockdale High School took first place in Virtual Enterprises' national Human Resources Competition for Arachne Apparel, the virtual company they created. Students run everything that a regular company would run, including an Instagram page. Here is a post congratulating their team. 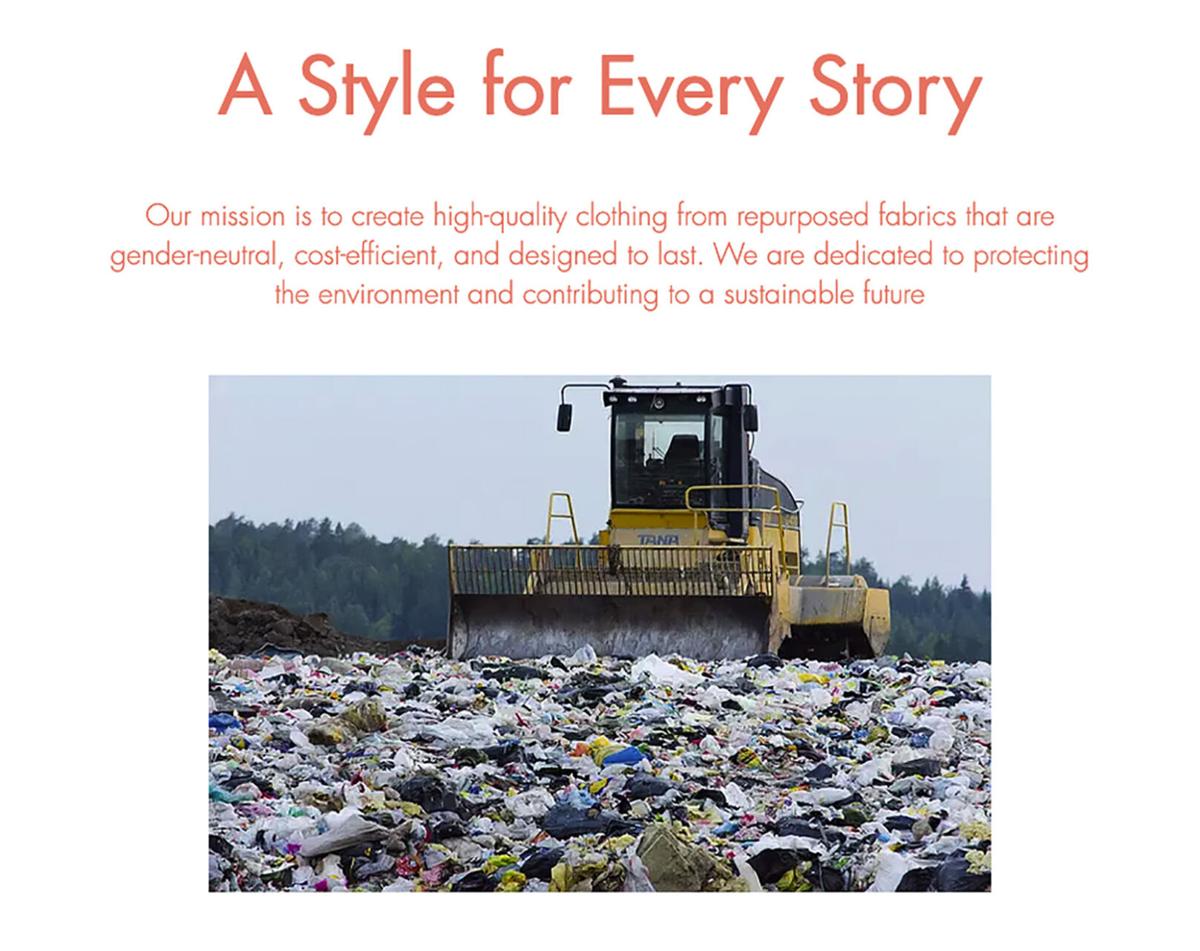 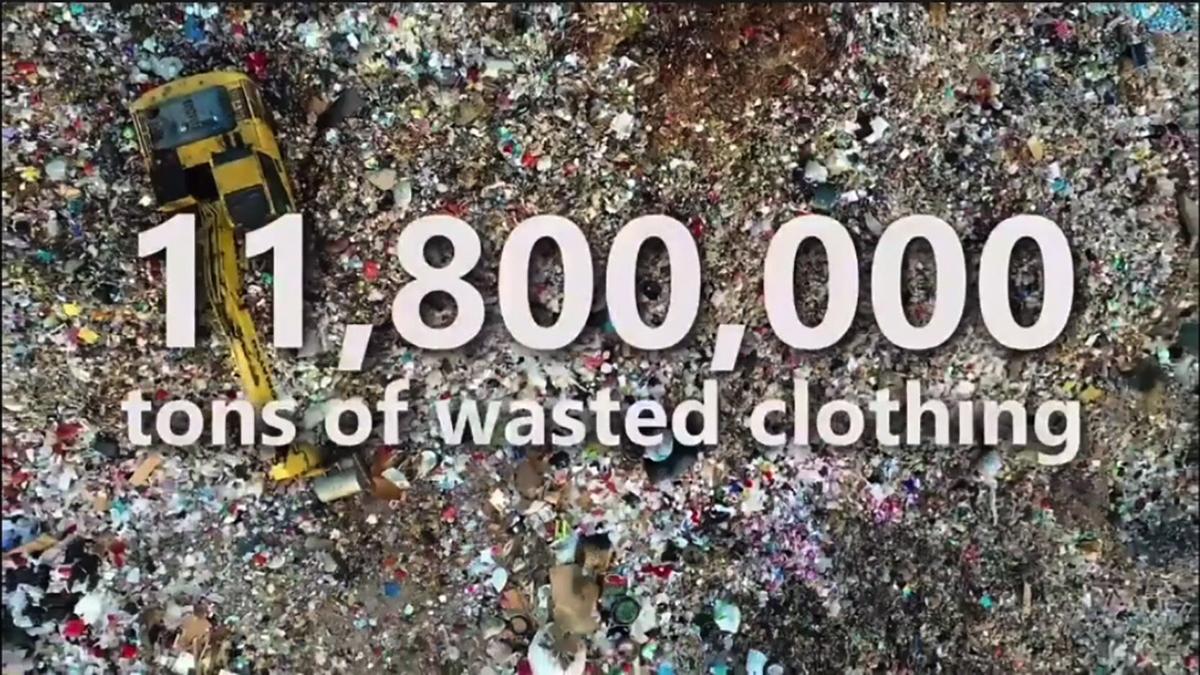 Students from Stockdale High School competed in Virtual Enterprises' national competition for the virtual company they created, Arachne Apparel. The IT team created a commercial that was a finalist.

Students from Stockdale High School took first place in Virtual Enterprises' national Human Resources Competition for Arachne Apparel, the virtual company they created. Students run everything that a regular company would run, including an Instagram page. Here is a post congratulating their team.

Students from Stockdale High School competed in Virtual Enterprises' national competition for the virtual company they created, Arachne Apparel. The IT team created a commercial that was a finalist.

In a year when so much of the high school experience — from academics to socializing — has taken place at home, so little feels tangible. So it felt like something different when Stockdale High School juniors Lindsey Hardin and Chinazo Okey-Dike put on their suits for the final round of the Virtual Enterprise National Human Resources Competition this month.

"At that moment it felt like we were actually there," said Okey-Dike. "Even though it was virtual, it was just very real in that moment."

On April 21, the pair delivered oral presentations over Zoom to a panel of judges from around the world that included representatives from Deloitte and BNP Paribas Bank. They faced off against five teams in the National Human Resources Competition and nabbed first place.

Brian Devitt, the Virtual Enterprise teacher at Stockdale High, said the team put in many late nights and weekends to claim that top spot.

"I'm just happy their hard work was rewarded," he said.

Virtual Enterprise gives high school students the opportunity to run a virtual company, as well as meet and compete with other students in the program. Devitt's class runs a company called Arachne Apparel, which manufactures high-quality clothing from repurposed fabrics that are gender-neutral, cost-efficient and designed to last.

With help from a real-life HR professional, Okey-Dike and Hardin put together a 20-page employee handbook for their virtual company. They had to know their handbook backward and forward for judges who peppered them with questions about their department.

When Hardin describes her role, she sounds like a real HR representative. She said Arachne Apparel company values diversity, integrity and sustainability as well as exemplary service.

"We prioritized the morals of our company with professionalism, while also making sure employees make sure they understand what is being asked of them," Hardin said.

Centennial High had its finance team, Russell Sprague and Payton Close, place in the top six nationally. The school sent all four of its teams to nationals, the only school in the nation to do so. Its company, Absideon, focuses on improving mental wellness in the era of COVID.

There was another area in which Stockdale succeeded: its IT team created a video commercial that was entered into a national competition. The team placed in the top 14 out of 792.

The IT team Michael Heinlin, Blake Muxlow and Nathan Guan have become a tight group of students who bounce ideas off each other, sometimes over video games and in the wee hours of the morning.

It wasn't easy to create a commercial when they couldn't shoot original video. But the team stitched together compelling images of clothing filling up landfills that gives way to photogenic models in trendy apparel with original music and a voiceover about their company's vision.

Guan said he's enjoyed the creative freedom of their department, which generated most of the online presence of the company.

"We were able to do everything ourselves," he said.

Devitt said there was no handbook for this year when nearly everything about Virtual Enterprise had to be done over Zoom. He knows it could be frustrating for students, but he marvels at the progress they have made since August.

"We figured it out as we went along," he said.

As "real" as the finals felt, Okey-Dike and Hardin are juniors who hope that next year they again make it to the finals, which are usually held in New York.

When Centennial High School students were brainstorming what might be a successful business idea last summer, they focused on something that e…