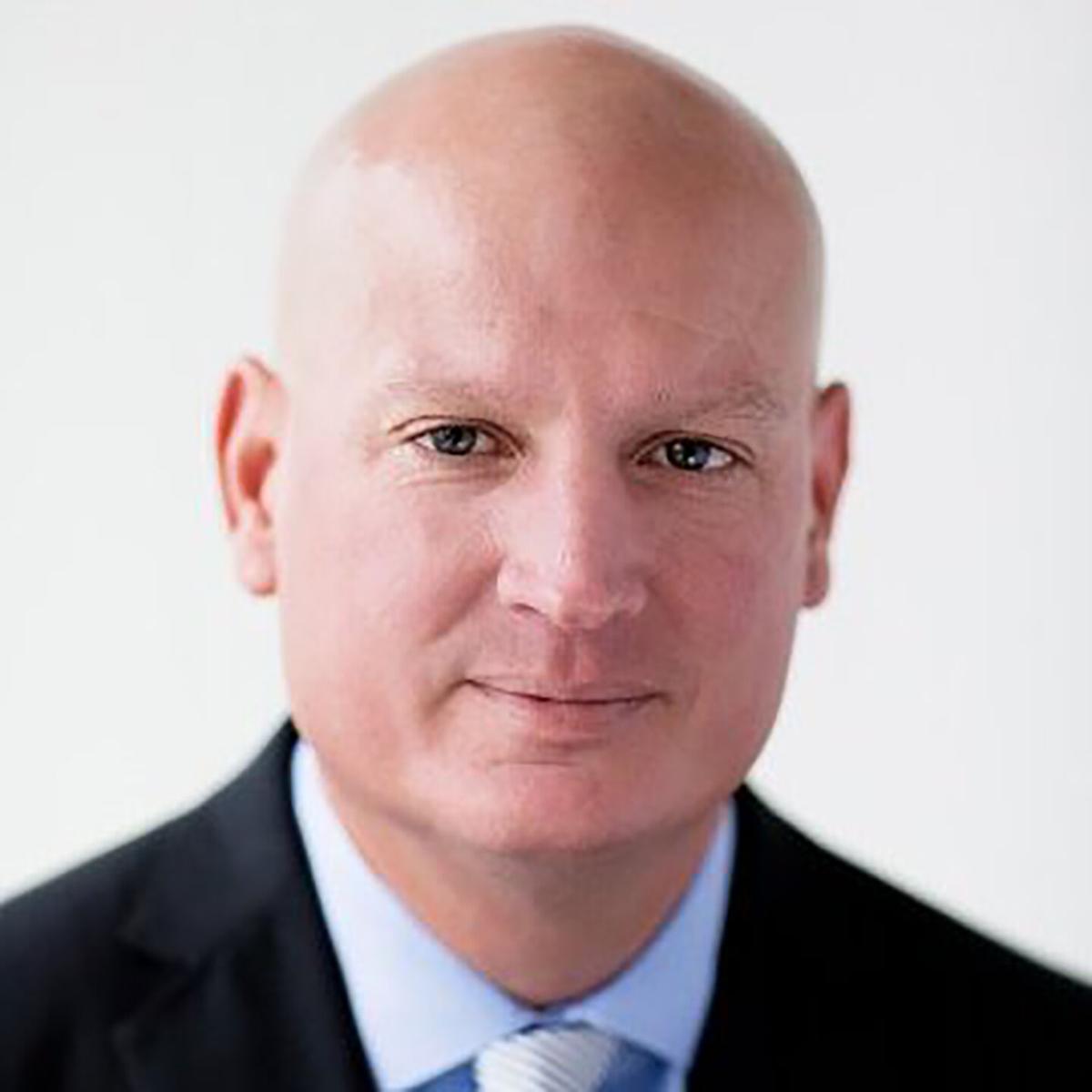 Mark A. "Mac" McFarland has been appointed interim president and CEO of California Resources Corp. Courtesy of TerraForm Power 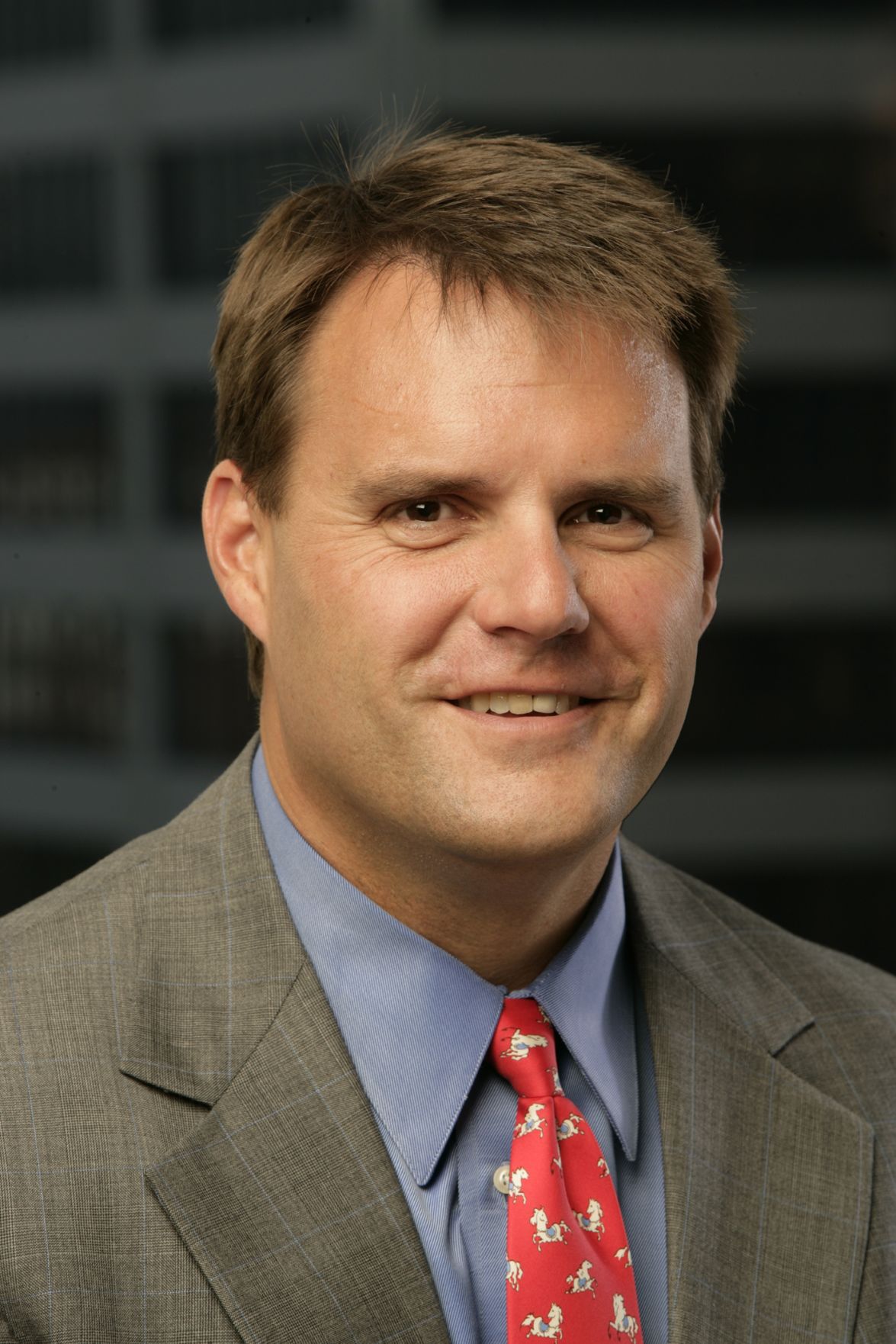 The top executive at California Resources Corp. will step down next week and be replaced on an interim basis by the local oil producer’s new chairman, a civil engineer with a background in electrical power generation.

President and CEO Todd A. Stevens, 53, a Bakersfield High School Driller, has led Santa Clarita-based CRC since its 2014 spinoff from Occidental Petroleum Corp. He presided over the company’s Chapter 11 bankruptcy in July and subsequent re-emergence under lender ownership.

A company news release on the transition offered no explanation for Stevens’ sudden departure and there was no word on whether he was forced out or resigned voluntarily. It only said his exit “did not result from any dispute or disagreement with the company on any matter relating to the company’s operations, financial statements, internal controls, policies or practices.”

Until a permanent successor can be found, Chairman Mark A. “Mac” McFarland will serve as president and CEO, drawing a salary of $175,000 while the company goes through a formal search for a permanent chief executive.

McFarland was named CRC’s chairman in October after a federal bankruptcy court approved the company’s plan to eliminate the roughly $5 billion in debt that had dragged the company into bankruptcy. The reemergence plan wiped out existing shareholders in favor of new stock issued to creditors.

The new board also appointed James N. Chapman to serve as lead independent director while McFarland serves as the interim CEO. Chapman is chairman of the company’s compensation committee and a member of its nominating and governance committee.

McFarland, 51, has served for two years as executive chairman of GenOn Energy Inc., a large independent power producer based in Houston. He had served for 20 months before that as president and CEO as the company went through its own Chapter 11 reorganization.

Between 2013 and 2016 McFarland was CEO of Luminant Holding Co. LLC, a subsidiary of Energy Future Holdings Corp., a Dallas-based electric utility company. Before that he was Luminant’s chief commercial officer and Energy Future Holdings’ executive vice president of corporate development and strategy. From 1999 to 2008, McFarland served in various roles at Chicago-based energy company Exelon Corp.

McFarland earned a master’s of business administration at the University of Delaware and a bachelor’s degree in civil engineering with an environmental concentration at Virginia Polytechnic Institute and State University.

CRC is one of Kern’s, and the state’s, leading oil producers. In May it had about 730 employees and 1,700 contractors in the county.

California Resources Corp., a major employer in Kern, marked the end of a three-month financial restructuring process by unveiling a new board…