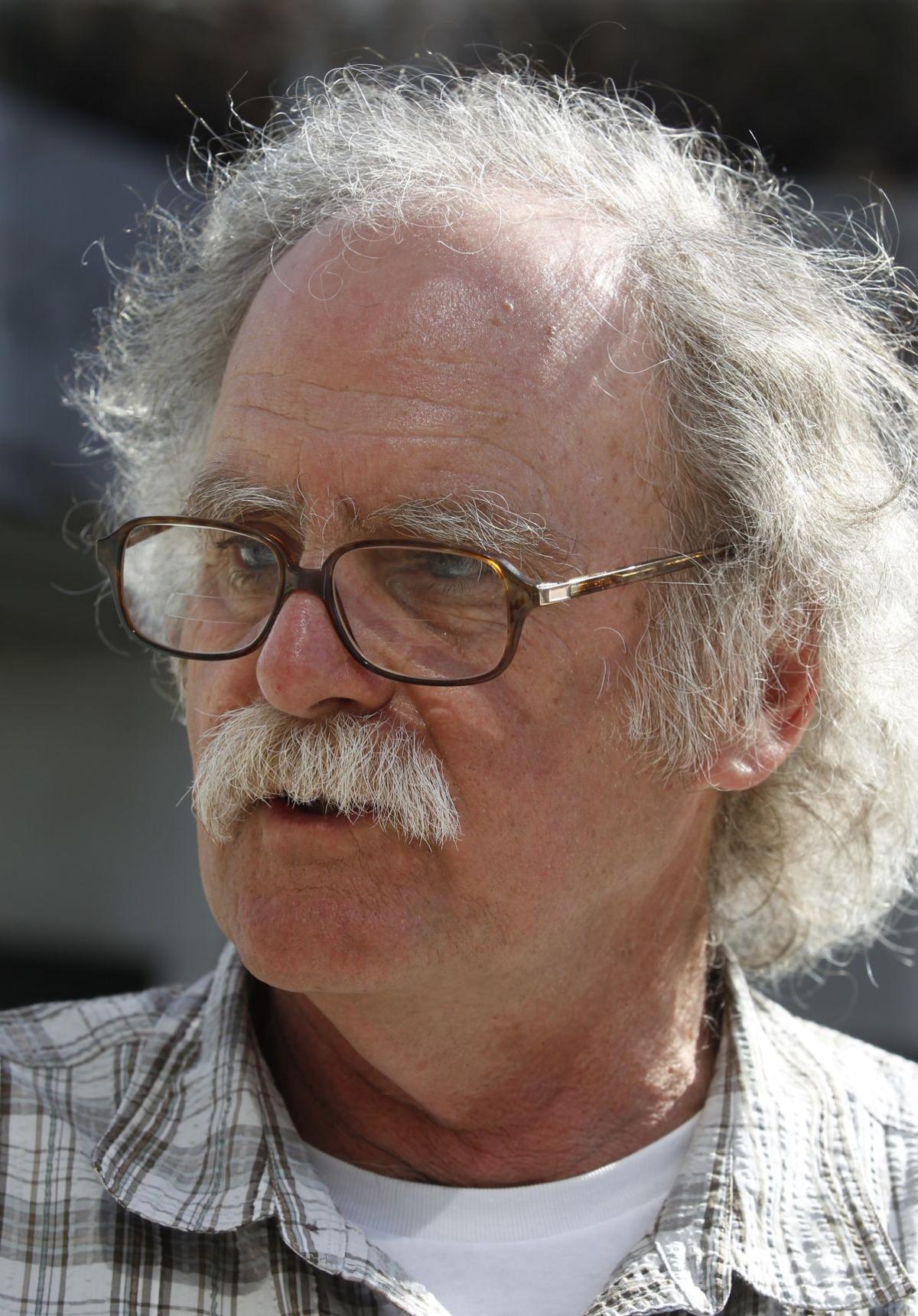 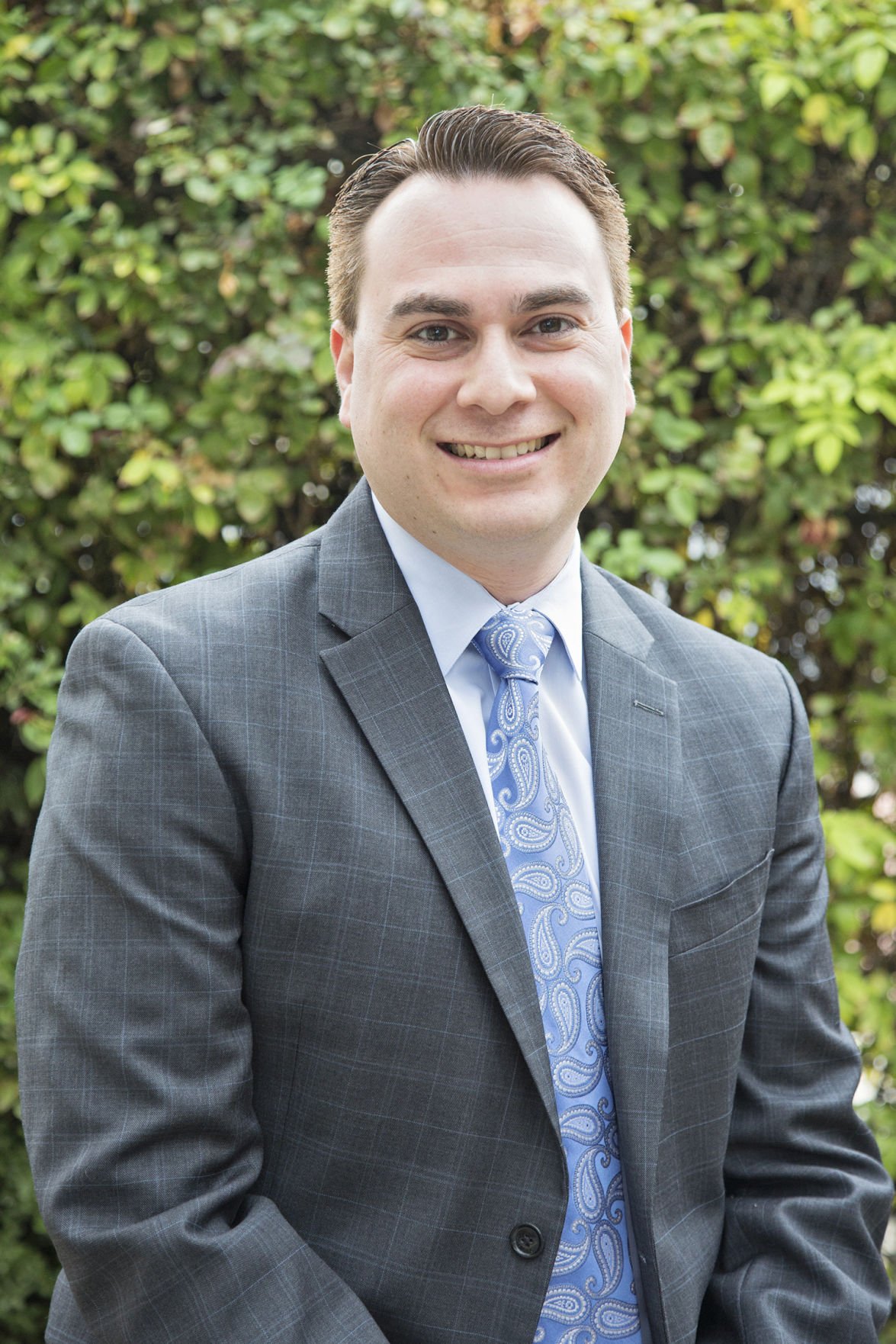 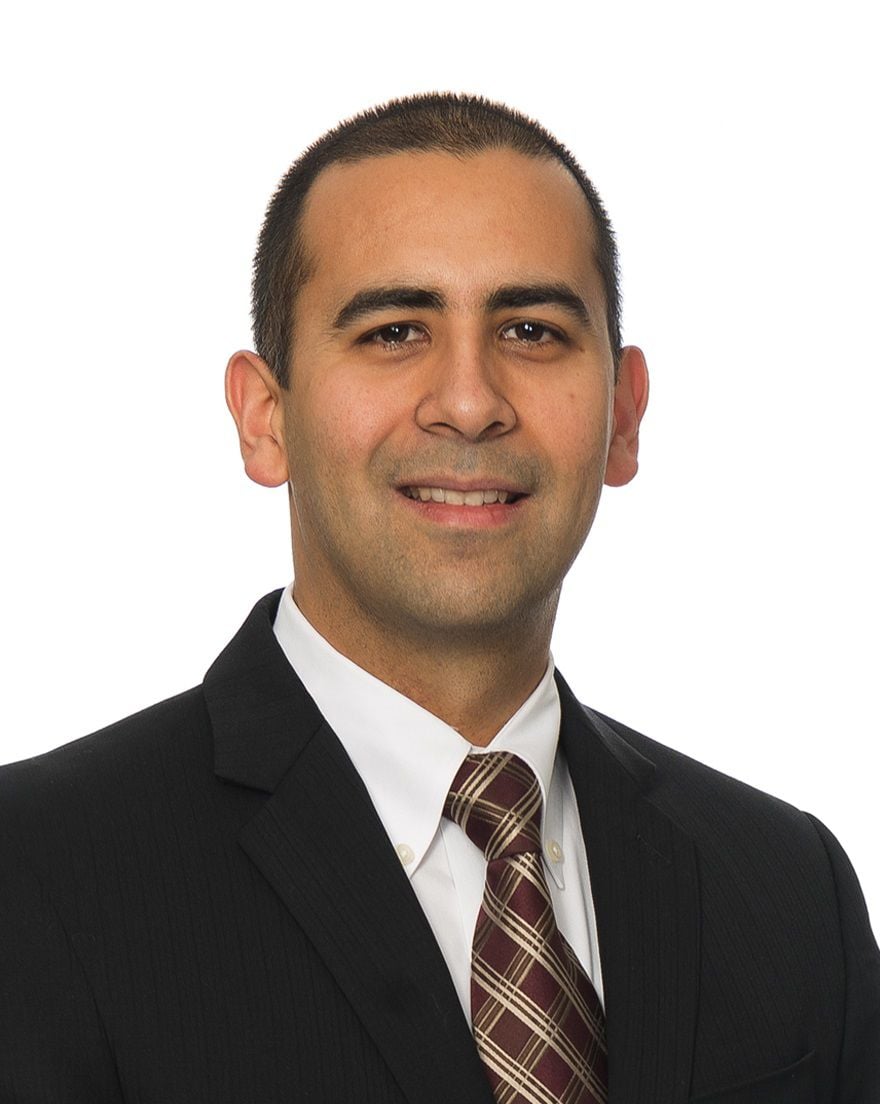 A report released this month by the California Air Resources Board says the San Joaquin Valley Air Pollution Control District has for years overestimated gains achieved when businesses close and tractors are converted from diesel to electric power.

The air district defended its practices, saying the state's objections highlight competing interpretations of the regional authority's own rules, even as it agreed to make various changes in response to state criticisms.

The outcome is likely to be greater regulatory transparency and higher costs for businesses applying for permission to vent exhaust in a region with some of the country's dirtiest air.

CARB's report was welcomed by environmental groups including the Central Valley Air Quality Coalition, whose executive director said communities served by the district deserve a "real watchdog" and broader discussion of the air district's reliance on faulty information.

"Polluters are getting away with not following the rules and growing their operations," Catherine Garoupa White wrote in an email.

"The valuation and use of credits is extremely complex, and must be guided by sound engineering practices and good science," he wrote in an email.

In accordance with federal guidelines, Central Valley businesses may buy emission credits to offset the amount of pollution their operations release into the atmosphere.

But the air district noted in a rebuttal to CARB's report that businesses can only use credits after installing the best possible technology for controlling emissions.

The district said, and the state agrees, credits are in short supply because tightening federal standards and constant technological improvements limit opportunities for businesses to capitalize on past actions to curtail emissions. That raises the cost of starting or expanding local businesses.

CARB's report identified discrepancies primarily in the way the local agency calculates the pollution-cutting benefits when businesses surrender their operating permits and when diesel-burning tractors are switched to run on electricity.

In both cases, the district was found to have assigned too much value to such measures, which the state noted have been used frequently in recent years to meet federal air quality guidelines.

CARB also faulted the district's method of determining whether a business has a marketable surplus of emission reductions that can be used to claim a credit.

It further asserted the local agency wrongly allowed businesses to claim credit for cutting emissions at operations closed for more than six months. CARB said the district's own rules prohibit assigning credits if the operation was shut down more than six months before another business filed an application to use those credits.

More generally, the state called on the air district to make its emission credits program more transparent and rigorous, upgrade certain policies and procedures and revise assumptions built into annual demonstrations the regional agency uses to show its system is equivalent to federal guidelines.

Although industry will likely be hurt by these findings, CARB said, there will be benefits for valley residents including communities living and breathing near major sources of pollution.

The air district didn't dispute the overarching findings of the state investigation, which was launched in late January 2019. But in a June 4 letter to CARB, executive director Samir Sheikh said the two agencies "have different opinions, especially as it relates to the interpretation and application of certain provisions of district rules and regulations" pertaining to emission credits.

In addition to adjusting its methodologies for calculating pollution reductions from business shutdown and tractor electrification, the district pledged to make a number of other changes. These include creating a new database to document emission credits, convening an advisory group of community residents and businesses to address concerns with the system, and making its annual report easier for the general public to understand.

It was unclear what, if any, changes being undertaken by the air district will apply to emission credits issued in the past.

Sheikh wrote that the agency's 2020 analysis of its emission credits system will discuss adjustments made in response to CARB's concerns.

The Western States Petroleum Association trade group emphasized in an email it "does not support or anticipate devaluation of credits" already belonging to Central Valley businesses. The association added it will continue engaging with government officials on issues outlined in CARB's report.