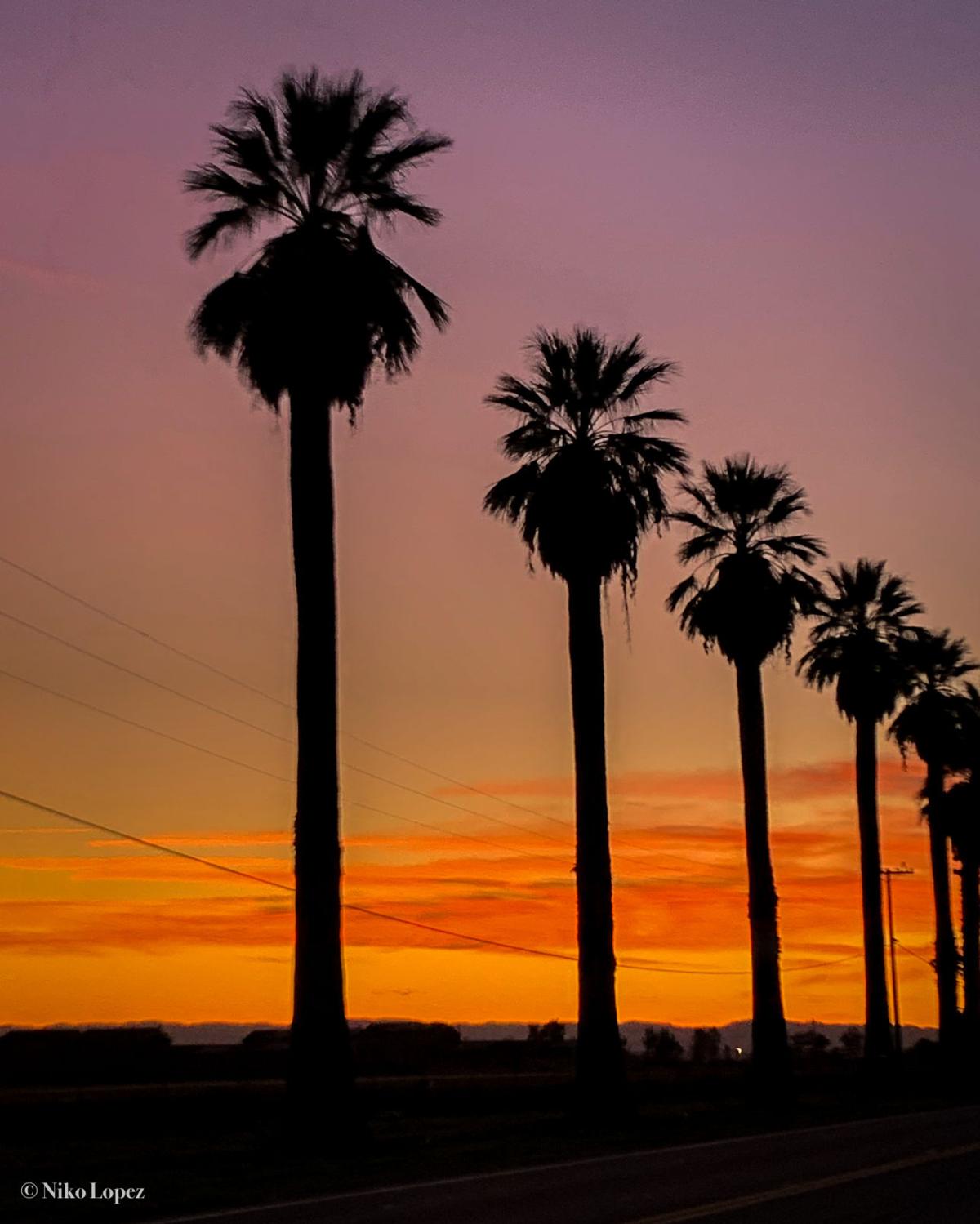 This file photo from early 2020 shows a sunset behind palm trees along Taft Highway. 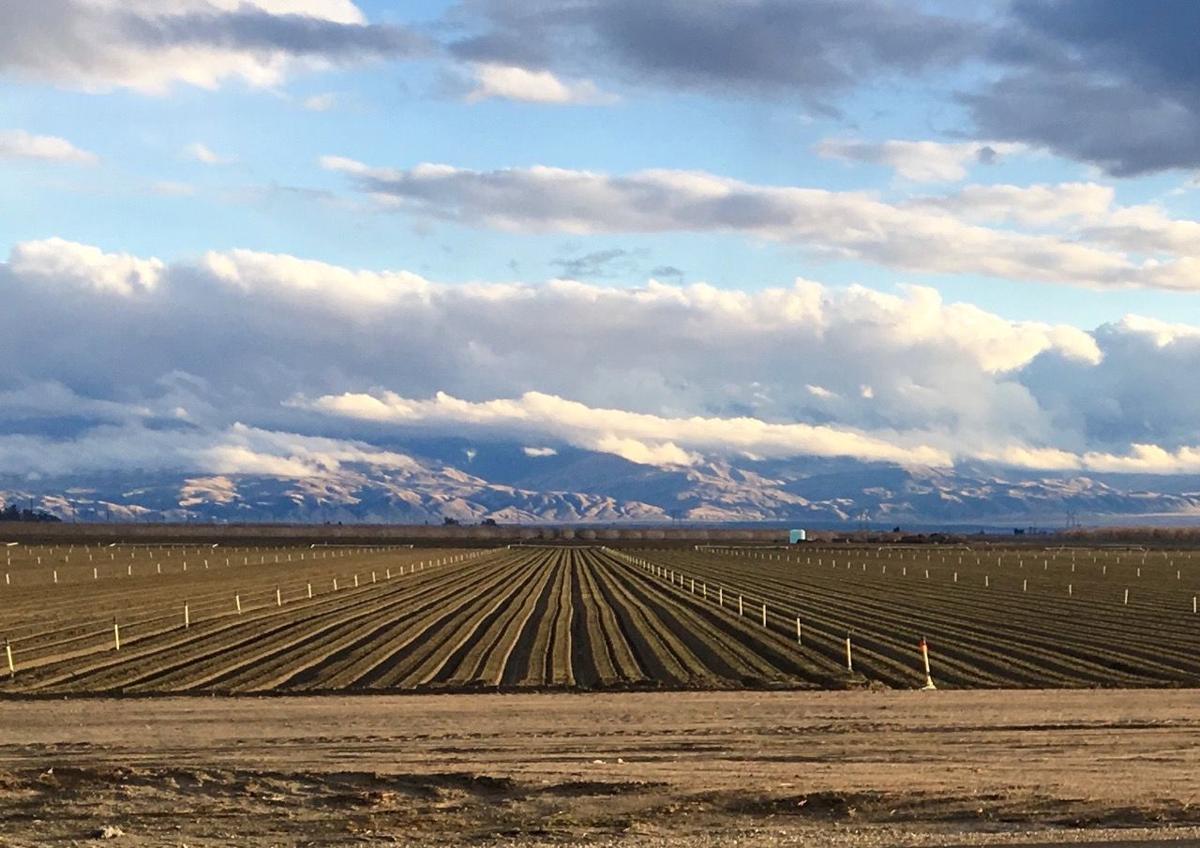 This file photo from early 2018 looks south from Taft Highway.

This file photo from early 2020 shows a sunset behind palm trees along Taft Highway.

This file photo from early 2018 looks south from Taft Highway.

Nearly $16 million in state money was set aside this month to add bicycle and turning lanes, among various other improvements, to Taft Highway.

Acting on a years-old priority for Kern County, the California Transportation Commission agreed last week to spend the money as part of a raft of $924 million in infrastructure improvements funded in part by the Road Repair and Accountability Act of 2017.

The agency said the work will include reconstruction of driving lanes and widening of intersections and shoulders to meet current standards. Drainage inlets will be installed, along with stormwater basins, sidewalks and bike lanes, and there will be new median and bike lanes, as well as ramps compliant with the Americans with Disabilities Act between about Ashe Road and Highway 99.

Ahron Hakimi, executive director of the Kern Council of Governments, the county's primary transportation planning agency, said the project has been contemplated for several years and that its realization will benefit the community of Pumpkin Center as well as travelers between Bakersfield and Taft.

"We are absolutely looking forward to it," he said, adding that the highway also known as State Route 119 has no curbs, gutters, sidewalks or bicycle facilities.

"The project will certainly make the ride out to Taft … much easier, much safer," Hakimi said. "It will also provide a safe facility for pedestrians and bicyclists through Pumpkin Center."

Many other Kern County projects remain pending before Caltrans, he said, explaining that the Taft Highway improvements happened to be ready for the most recent funding cycle. Dozens of other projects benefiting the county are likely to be taken up by the commission during the next few years, he said.

“This significant investment will help us fortify and enhance our state’s vast network of highways, bridges, transit facilities, bikeways and pedestrian routes,” he stated.