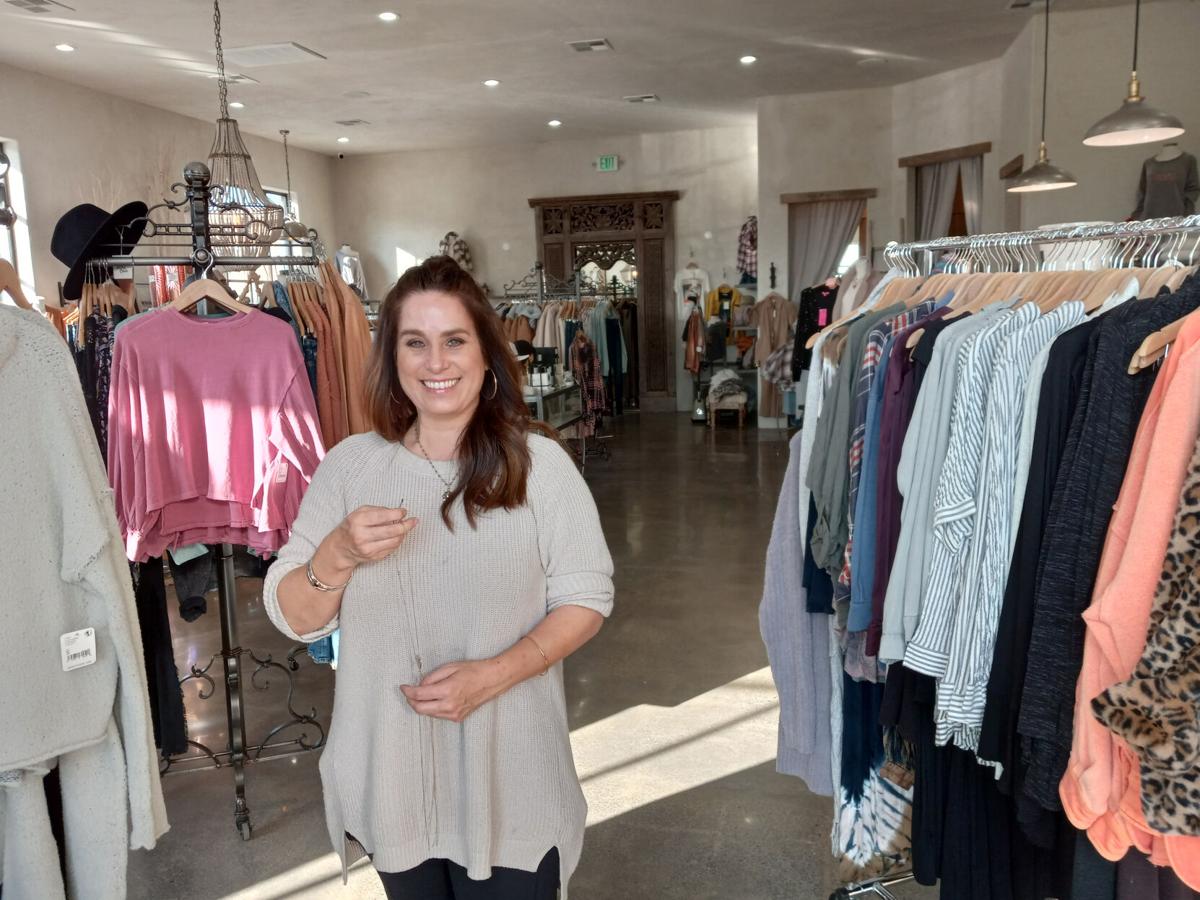 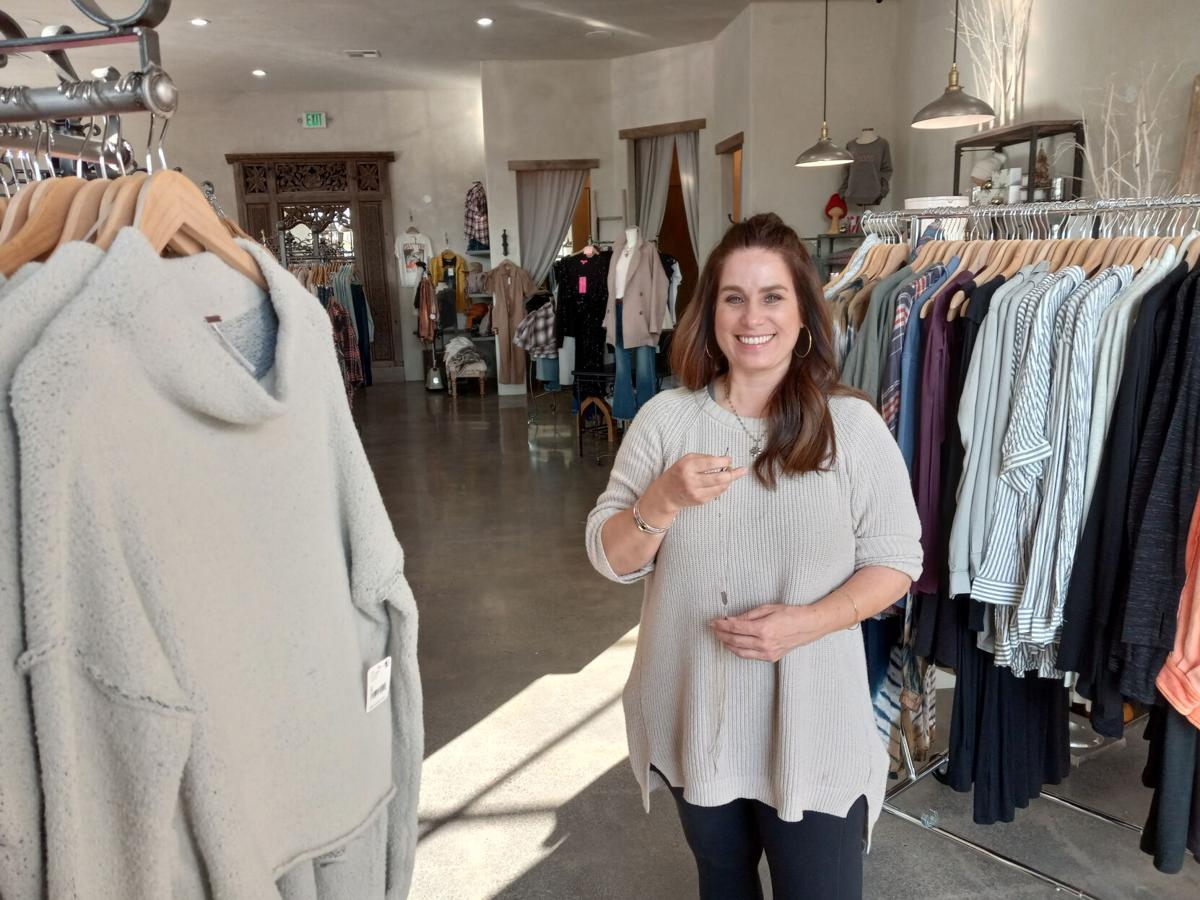 Small Business Saturday, the one day in 365 that shoppers are asked to prioritize local stores above national retailers, is taking on special significance this year because of the tough times independent shop owners have experienced during the pandemic.

Amid a wave of local promotions and national appeals, an advertising and social media campaign launched this week by the Greater Bakersfield Chamber of Commerce urges residents to “Shop Local, Shop Now.”

Similar messaging has become something of a tradition since the inaugural event launched in 2010 to make the case for supporting local entrepreneurs and the jobs, tax revenue and economic vitality small businesses provide.

“Take a pass on Cyber Monday and support your neighbors and friends on Saturday,” he wrote in an email.

The same basic message emerged this week from the California offices of the National Federation of Independent Businesses, which reported 62 percent of U.S. small business owners face supply-chain disruptions worse now than three months ago. It added that the share of such businesses expecting conditions to improve has fallen to its lowest point in nine years.

“For obvious reasons, these past two years have been brutal on small businesses,” John Kabateck, state director for the NFIB, said in a news release. “Our state and federal governments have done all they can with loans and even loan forgiveness. Now it’s up to us.”

None of this is to say local shop owners are feeling glum. They’re offering in-store comforts, in some cases, along with creative deals and incentives to engage with consumers.

At downtown boutique Native Fox Collective, co-owner Amy Davis said the store at 18th and H streets will have a free cheese board out for nibblers and discounts of 15 percent as a way of coaxing shoppers to consider the side benefits of doing at least some of their holiday shopping at local storefronts.

A lot of her customers understand what’s at stake, but some of the younger ones don’t, Davis said, and so it can become necessary to make the case more forcefully.

Bakersfield entrepreneur Shelley Conger is only now debuting her eclectic store Vintageous on 19th Street, and she was a little unsure what to expect at this year’s Small Business Saturday. But she said she’s very supportive of people shopping locally.

“I’m super-excited about it,” said the estate-sale guru who recalled being asked by customers when she was going to finally open a storefront. Conger added that, like others, she expects to set out a number of discounted items in honor of the national shopping promotion.

The Bakersfield Downtown Business Association is doing its share, as it has for years, by hosting a Small Business Saturday event to highlight the area’s shopping opportunities.

At 10 a.m., the group will celebrate with a ribbon-cutting ceremony in front of the new and much larger location of Dixie Brewer’s boutique In Your Wildest Dreams at the former Beverly’s Fabric & Crafts on F Street. The store will have space for shop owners moving out of an antique mall inside the former Woolworth’s store on 19th Street.

A city-sponsored event happening later the same day will take place not far away. Although it does not explicitly promote local shopping, it will include a visit from Santa and Mrs. Claus to help kick off the local start of the holiday shopping season.

Starting at about 4:30 p.m., city officials will mark Bakersfield’s fifth annual Christmas tree lighting in front of Mechanics Bank Arena at 1001 Truxtun Ave. Father Christmas is scheduled to show up shortly after 5 p.m. A live nativity scene and music will help set the tone.

The promotion being hosted by the Greater Bakersfield chamber is different in that it’s not a tradition as much as a response to the times.

Here’s how it works: Photos posted to Instagram and Facebook hash-tagged #ShopLocalShopNow and #BakoChamber will be highlighted on the campaign’s website, Shoplocalshopnow.com, which features an interactive map highlighting local retailers, restaurants and hospitality businesses.