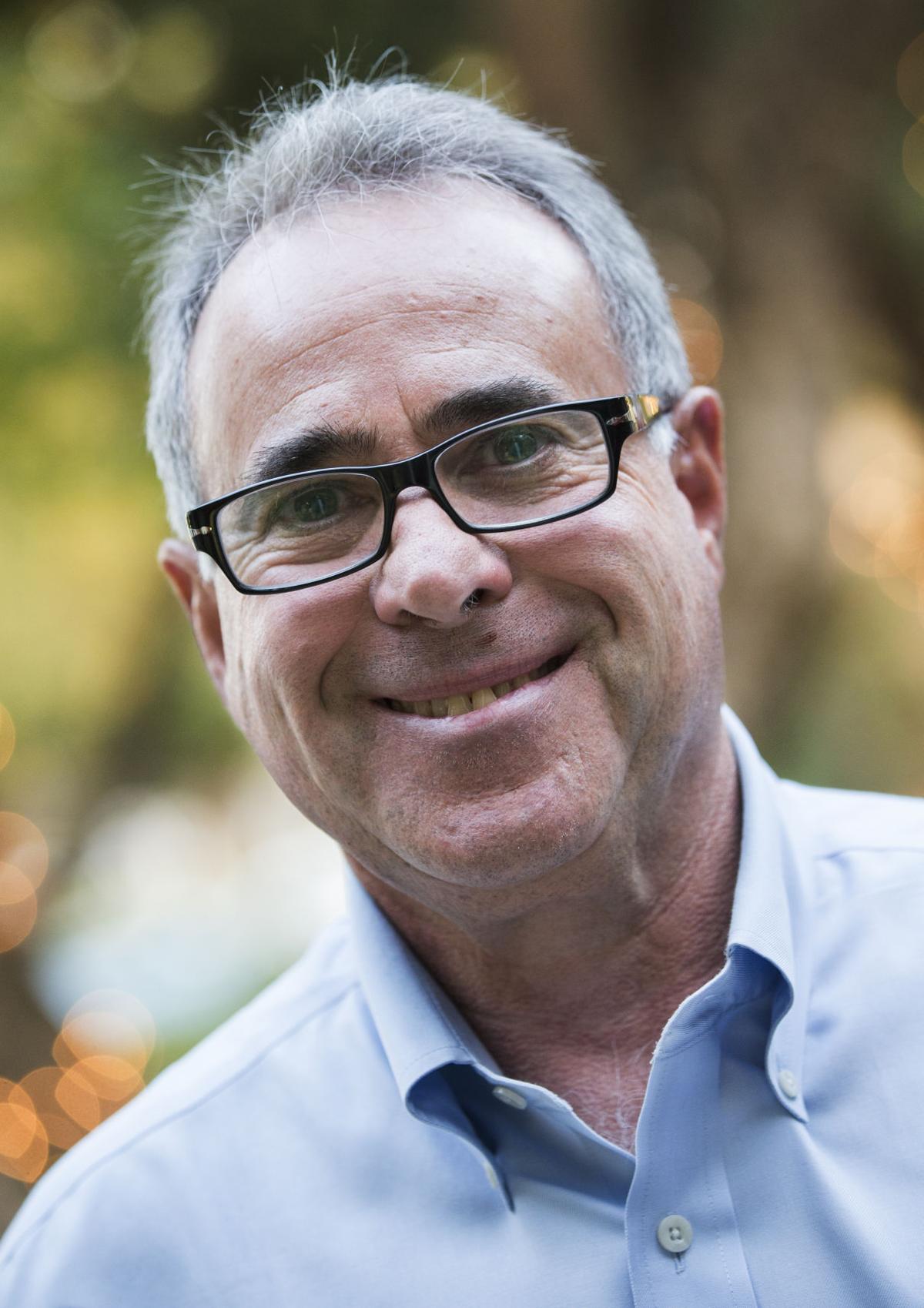 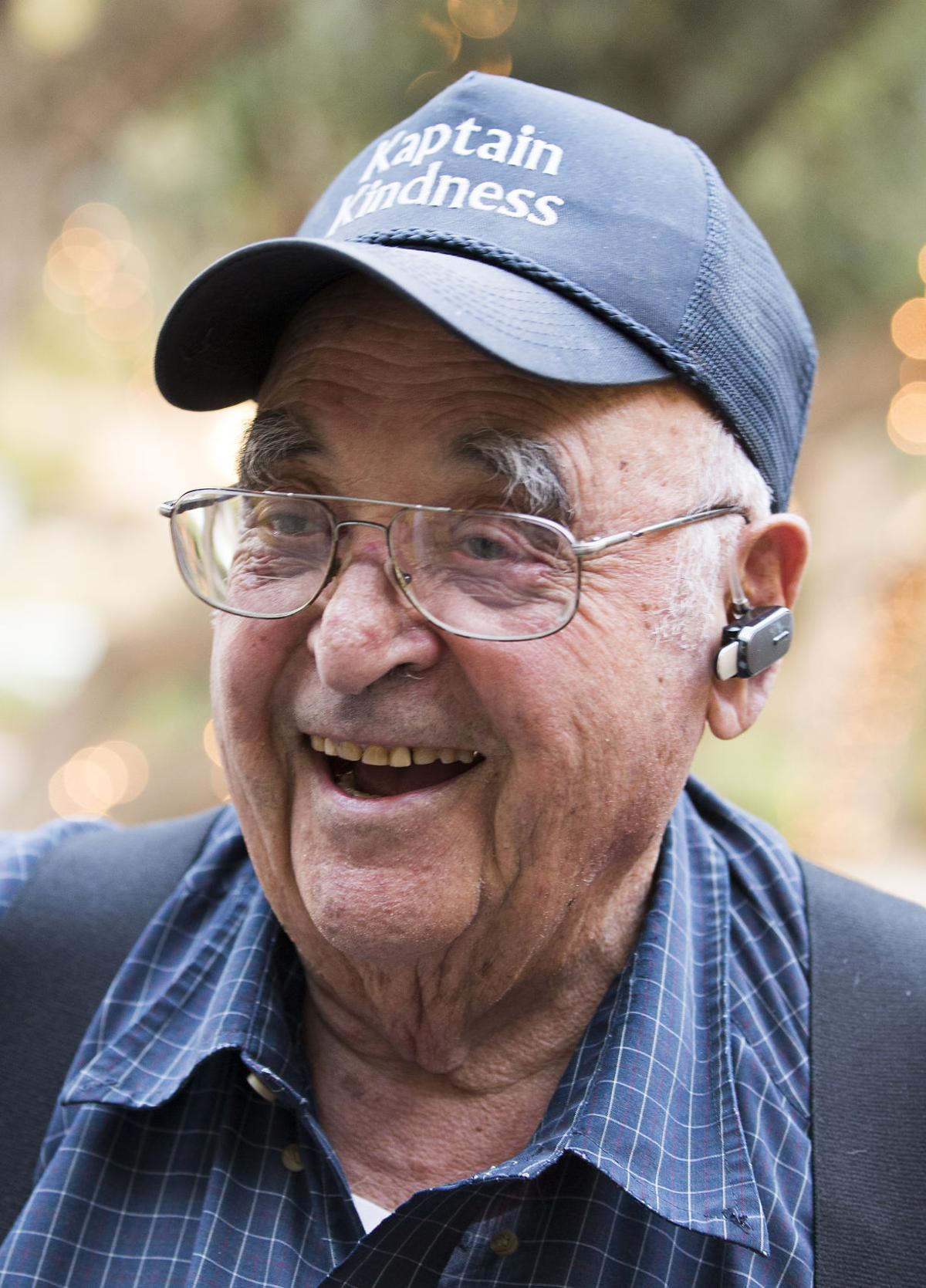 Kern County Supervisors will hear an ambitious pitch from the developers of the proposed Cal Centre music festival venue Tuesday.

Daniel Rudnick and his father Phil are hoping supervisors will allow them to develop a 255-acre site at the corner of 7th Standard Road and Interstate 5, converting that open farmland into a venue that could host as many as 65,000 guests for music festivals in the spirit of Coachella or Stagecoach.

The Rudnicks face opposition from Buttonwillow area farmers who have raised concerns about traffic congestion, pesticide overspray and the impact to their farming operations.

The Kern County Planning Commission voted against the project last month and, in response, the Rudnicks rolled back their original plan for a permanent venue that could host up to eight festivals a year.

On Tuesday they’ll ask supervisors to issue them a permit to run three events per year for three years.

Daniel Rudnick said the group is hoping to prove, in those three years, that the project is a long-term cultural and economic benefit to Kern County.

“Some of my neighbors are irritated at the fact that a music festival would come to our property,” he said. “They’re all great people. But they feel like it will be farmaggeddon out in Buttonwillow – the end of all farming.”

Pesticide concerns, Rudnick said, are a bit of red herring because the site will be in operation for only nine days of each year.

Traffic will be well handled, he said, and he offered letters from Caltrans and the California Highway Patrol clearing the project as long as Rudnicks and the event management firms they might hire to run the festivals cooperate with authorities.

“We look at every event months in advance and we develop collaboratively a traffic management plan using all the tools in the Caltrans and CHP toolbox,” Rudnick said. “We’ve designed something that will have more headroom than the peak amount of traffic we expect.”

Ultimately, he said, the venue could be an amazing boon to Kern County, bringing millions of dollars into the county along with major music acts, amazing art and international recognition.

The Rudnicks have pushed hard to convince the community that Cal Centre will be a great improvement to the life of the community.

A gala dinner was held on Wednesday to promote the project and a glossy video and website laud its features.

The Rudnicks commissioned a Cal State Bakersfield economic study based on the original proposal for an eight annual event center. That study projected $50 million in direct and indirect economic benefits as visitors drop money on tickets, hotels, meals, swag, gas and other products.

But farm interests have been strong in sharing their opposition to the project among themselves and with Kern County in letters, e-mails and appearances at public meetings.

“One event is one too many,” wrote farmer Cathy Palla in an August e-mail to other farmers in the area. “This company is trying to get their foot in the door.”

Many of the opponents are leaders with substantial credibility in the agriculture community.

“This is totally an agricultural production area and should stay that way. It is zoned for agriculture for all the reasons that people have written to you. How would you like to be invaded by 85,000 people? I’m sure they are not just going to be drinking Coca-Cola and water, and now they have marijuana, which is legal,” wrote prominent farmer Fred Starhh in a letter. “This project does not match up with agriculture production. We are totally opposed to this plan and support the opposition letters and comments you have received.”

The project includes 40 acres of camping space and 113 acres of parking wrapped around a 90-acre concert venue.

Kern County supervisors heard the pitch from Rudnick and his team on Sept. 19 but chose to postpone a decision on the conditional use permit until Tuesday.