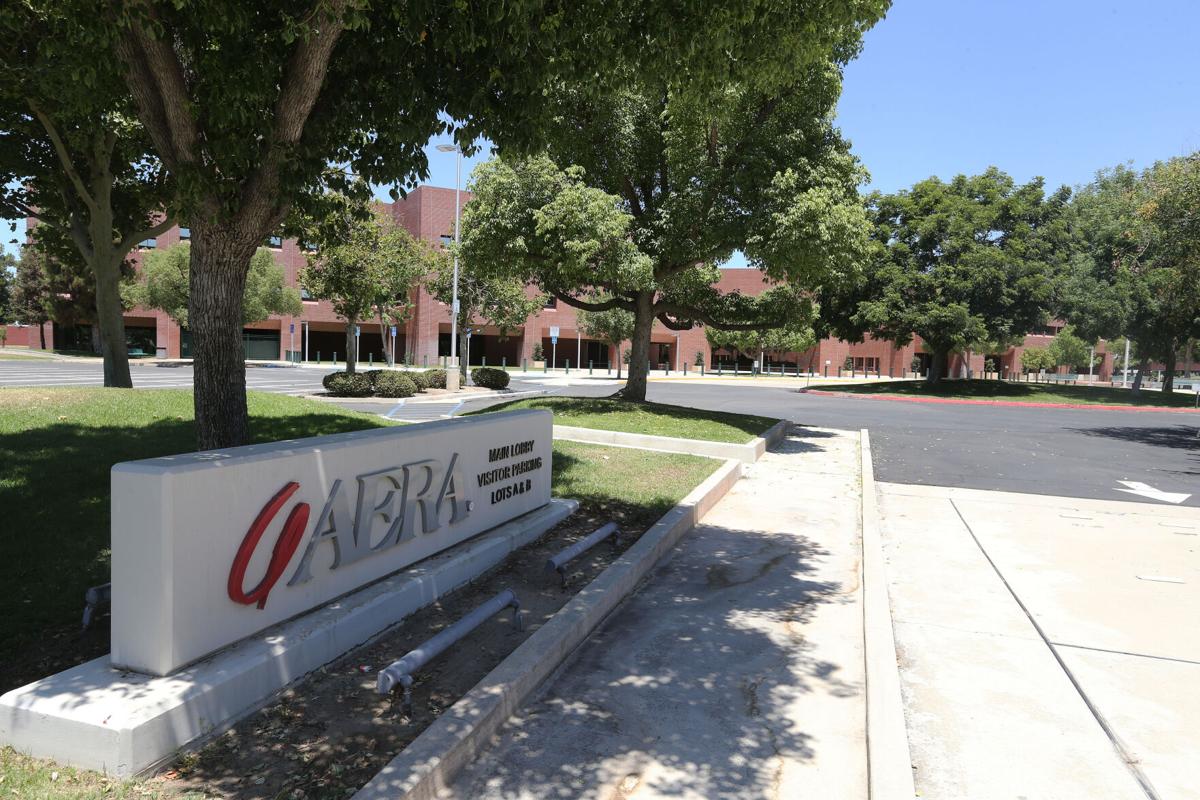 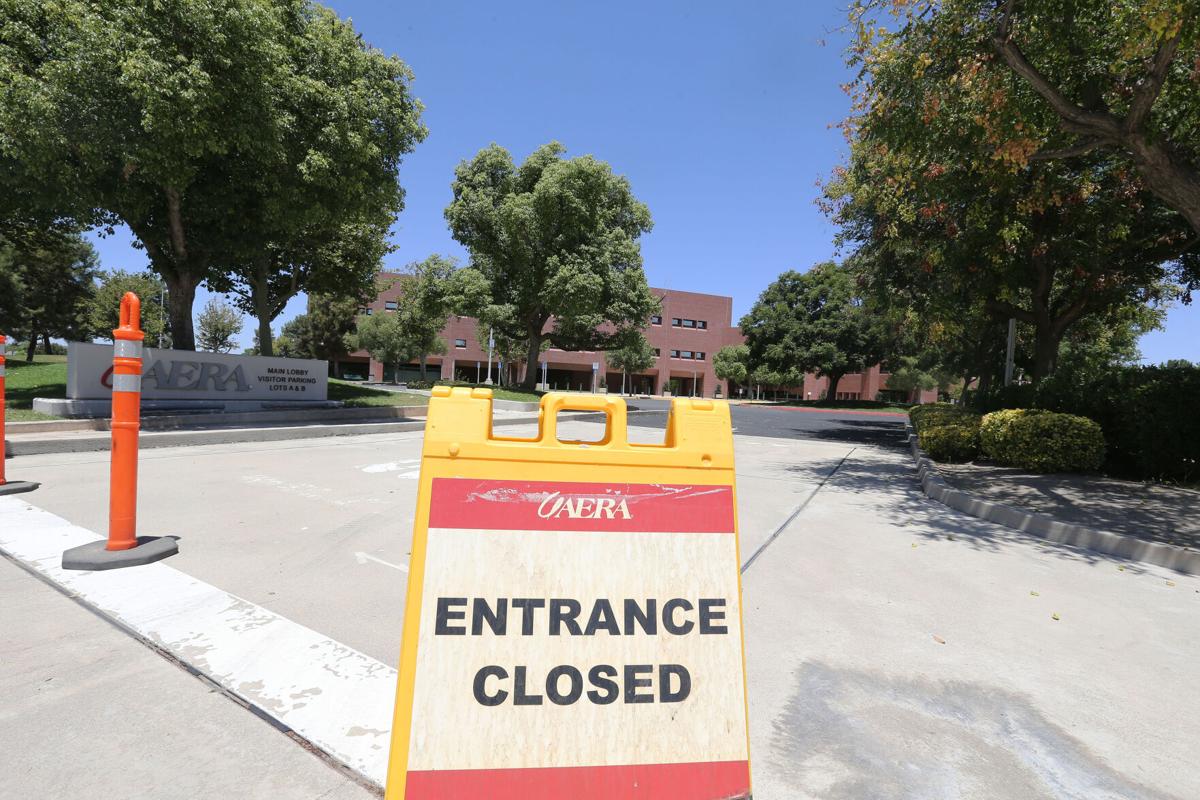 One of two partners behind Aera Energy LLC is looking to pull out of the Bakersfield-based oil producer, according to a report last week that relies on comments made by four unnamed sources.

London-based news service Reuters said Royal Dutch Shell Plc. has informed Exxon Mobil Corp. of its intention to leave their 24-year-old partnership. It would be the Anglo-Dutch oil major's latest move to sell off carbon-intensive assets amid efforts to cut emissions.

It was unclear Tuesday what a withdrawal by Shell might mean for Aera and its 1,100 employees, most of whom are based in Kern. The company is responsible for roughly a quarter of California's domestically produced oil and gas.

None of the parties involved would confirm or deny the Reuters report, which cited people familiar with the talks who spoke on the condition of anonymity because the companies' discussions are private.

Shell's Houston-based U.S. subsidiary said it had no comment, while a spokeswoman for Exxon Mobil said the company does not comment on "market rumors or speculation about our business plans."

An Aera spokeswoman said the company might comment later if any decisions are made that could impact local stakeholders.

"Aera does not comment on specifics of our business strategy or speculation about possible business development opportunities that may or may not happen in the future," spokeswoman Cindy Pollard said by email. "Should we make any decisions that might impact communities we live in or stakeholders in Aera's business, we remain committed to communicating internally and externally as soon as possible."

Reuters noted Shell sold its refinery in Washington earlier this year, as well as its stake in a Texas refinery, and that it is weighing a sale of its oilfield holdings in the Permian Basin of Texas.

The news service also reported a Dutch court has rejected the company's efforts to reduce the carbon intensity of its products by at least 45 percent by 2035. Calling the move insufficient, the court instead ordered Shell to cut emissions by 45 percent below 2019 levels by 2030.

Aera's founding CEO, retired oilman Gene Voiland, noted Tuesday that Shell has long signaled its intention to exit the oil business in favor of electricity. But while emphasizing he had no special information about the company's reported plan to divest of Aera, he said the Reuters report still came as something of a surprise considering the high quality of the company's California assets.

"To sort of just say, 'I’m going to exit the whole thing,' it’s just surprising in a way," Voiland said. "I know they’re under a lot of pressure but it’s surprising one would do that. … You're making a huge bet” by leaving, he added.

Bakersfield oil executive Steve Layton, president of locally based oil producer E&B Natural Resources, speculated that Exxon Mobil could end up the buyer of Shell's stake, though it could also go to a company that's more aggressive and anxious to expand Area's operation.

"It's a guessing game at this point," he said.

The Reuters report was picked up by industry news site Oilprice.com, which stated Shell is Aera's majority owner with a 52 percent stake in the joint venture.

Christina Sistrunk, the former international oil executive who has led one of Bakersfield's largest petroleum producers during a rough five ye…