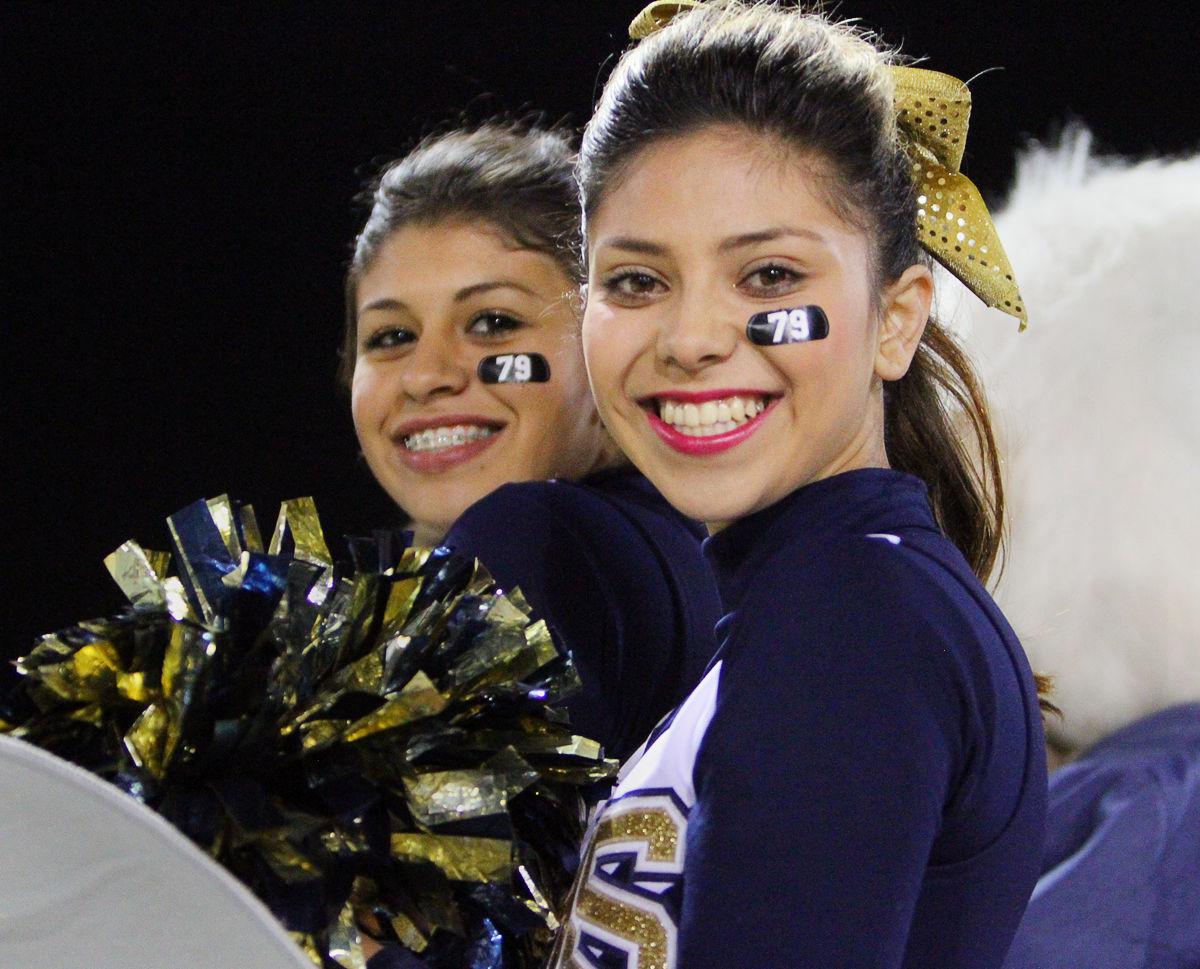 Shafter cheerleaders ham it up at the 2013 Shafter vs. Wasco football game. 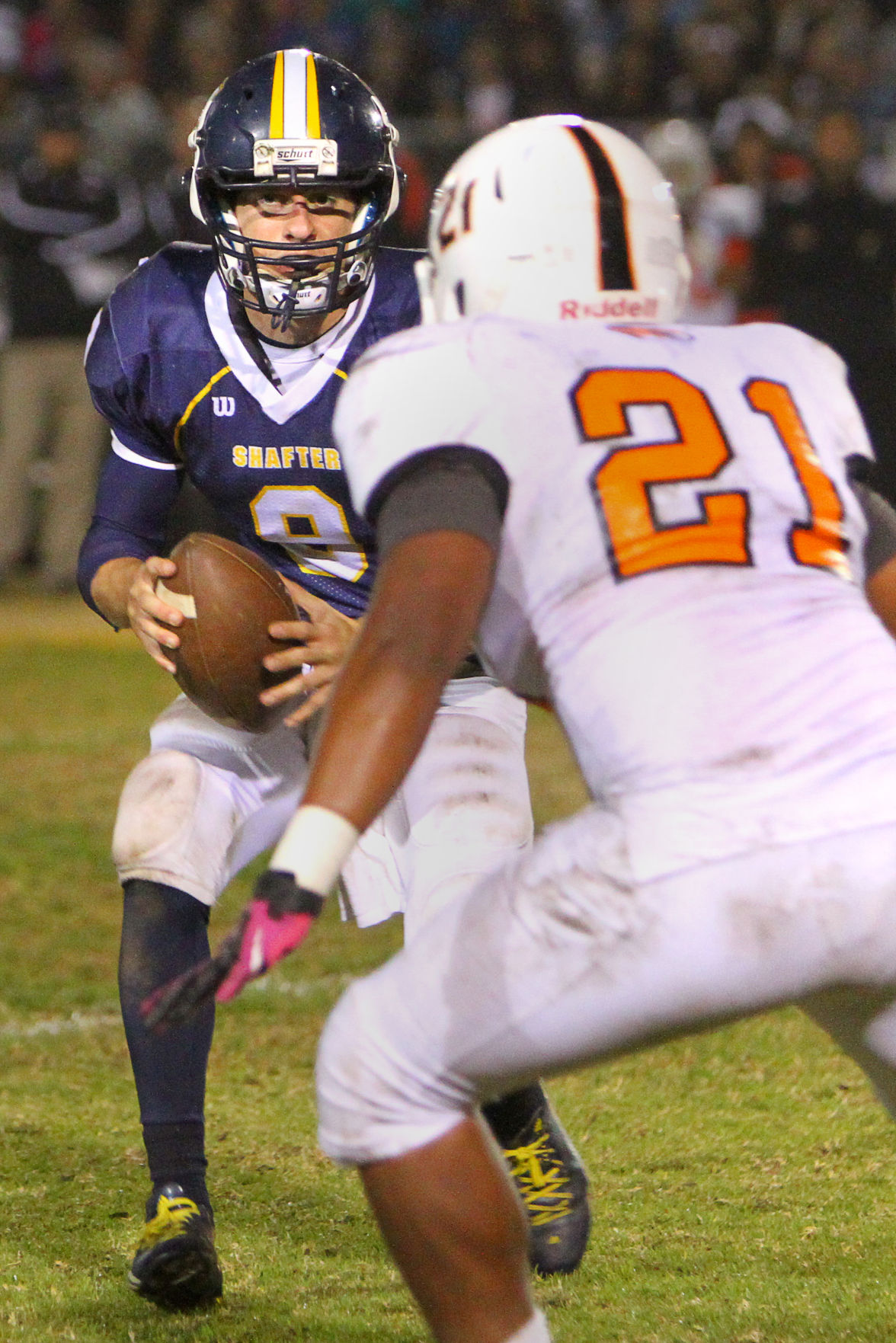 Kyle Millwee of Shafter tries to fake out Chris Aguilar of Wasco in the 2013 rivalry game between the Generals and the Tigers. 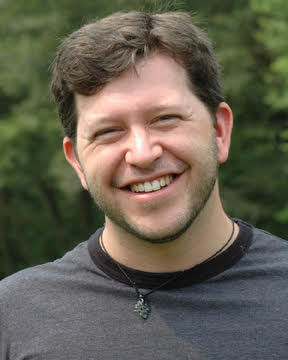 Michael Prince of the Gaslight Melodrama 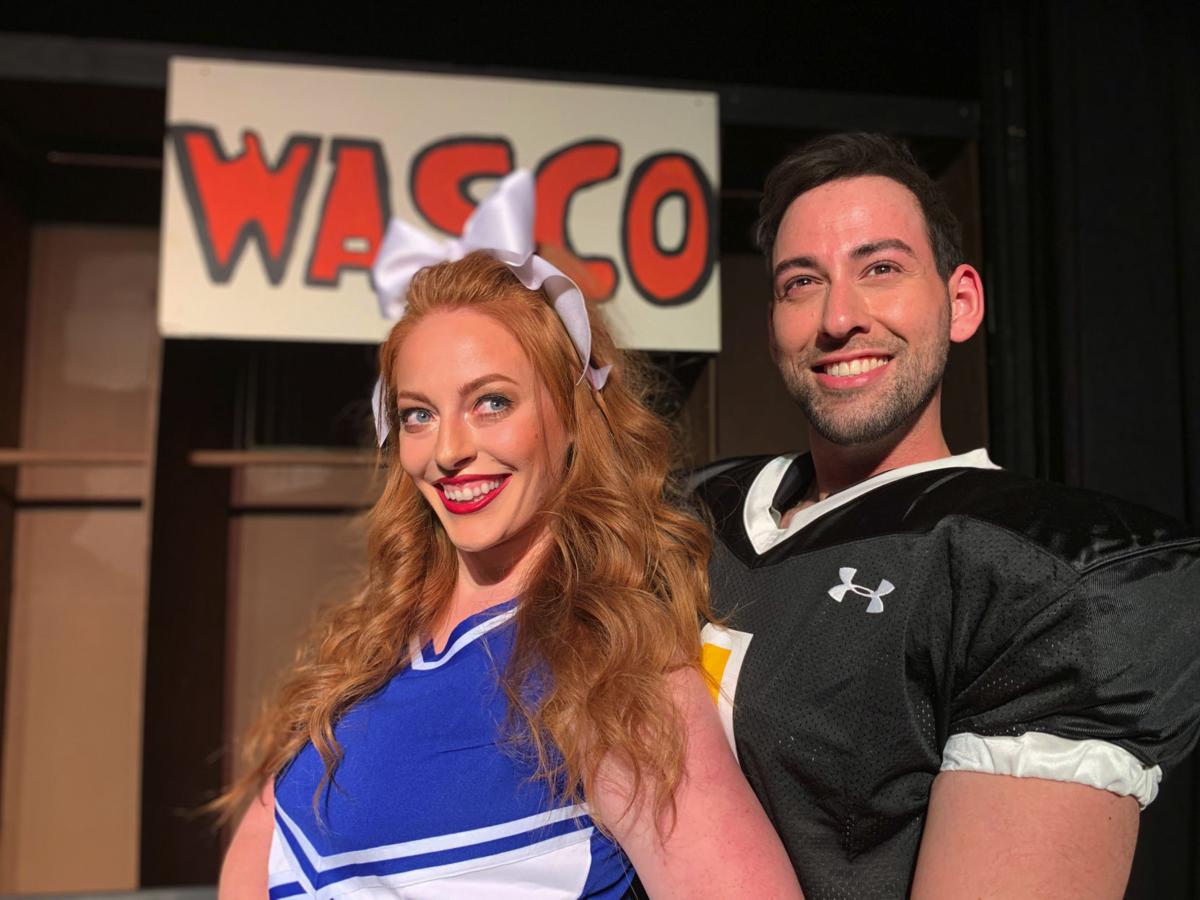 Ali Dougherty and Justin Salinas as Shelby Shafter and Wilson Wasco in a scene from "Shafter Vs. Wasco," which runs through May 4 at the Gaslight Melodrama.

Shafter cheerleaders ham it up at the 2013 Shafter vs. Wasco football game.

Kyle Millwee of Shafter tries to fake out Chris Aguilar of Wasco in the 2013 rivalry game between the Generals and the Tigers.

Michael Prince of the Gaslight Melodrama

Ali Dougherty and Justin Salinas as Shelby Shafter and Wilson Wasco in a scene from "Shafter Vs. Wasco," which runs through May 4 at the Gaslight Melodrama.

The Gaslight Melodrama, one of Bakersfield’s great little treasures, just opened a show called “Shafter vs. Wasco.” It’s corny, slapstick fun, but the theme speaks to an actual truth: The Kern County farm towns, 10 miles apart and almost identical in size and demographic makeup, have a decades-old rivalry that goes well beyond high school football.

"It’s been going on for over 50 years, I believe," Missy Velasco Clendenen, a Shafter native, told me Tuesday. "Every year we play our last football game of the season against Wasco. I tell you, it doesn’t matter if we’ve lost every other game that year, if we beat Wasco, then it was a good year."

I heard that sentiment from both sides of Merced Avenue, the Shafter-Wasco DMZ. And I'm talking about adults — grown men and women who couldn't fit into their old football jerseys or drill team outfits today without a pair of fabric shears.

"Perhaps it’s not as serious as it was back in high school, but we always secretly take a tick every time a new business opens in Wasco (and) not in Shafter," he said, citing Wasco's Walmart, Starbucks and, he hopes soon, Panda Express.

Yep, when companies like Walmart and Starbucks see two very similar, semi-adjacent towns — one (Shafter) with 17,000 residents and the other (Wasco) with 18,000, not counting the 8,000 unlikely customers who reside in Wasco State Prison — they often pick one or the other.

Former state lawmaker Dean Florez, a Shafter native who now serves on the California Air Resources Board, felt the rivalry from his teen years right straight into adulthood. His mother, Fran, later to become the mayor of Shafter, let him know he'd better not try dating any Wasco girls.

"It's a real thing, the Tigers and the Generals," he said. "The day we play football is always the craziest thing. It's truly like a game-day college experience. Rallies, skits, the whole thing.

"I represented both towns in the Legislature and I always felt a little uncomfortable going into Wasco. Even though I represented them and I knew everybody on the City Council, they knew I was from Shafter, and I was always a little on edge. It's a serious thing."

Fortunately, at the moment, it's also a silly thing.

"Shafter vs. Wasco" is a musical comedy by the Gaslight Melodrama's Michael Prince, who could and perhaps should be writing for much larger audiences. It tells the story of high school cheerleader Shelby Shafter, daughter of the Shafter High football coach, and her forbidden romance with star quarterback Wilson Wasco, son of the Wasco High football coach.

Shafter-Wasco marriages are common, with split allegiances filtering down to the children.

Clendenen's father, for example, is from Wasco and her mother was from Shafter; they met at a Shafter-Wasco football game. Clendenen herself married a Wasco grad and they have two children — and naturally one roots for Wasco and the other for Shafter. "I love this rivalry," she said.

Deana Knight Whitbey grew up in Wasco and her husband grew up in Shafter. Their son went to Shafter High. Their daughter went to Wasco High. Deana's husband has coached football in Shafter nearly throughout their marriage. "We love him anyway," she told Sharon Sharp, writing for the weekly Wasco Tribune.

"I actually lived in Shafter and made my mom drive me to Wasco for school," she said. "The rest of my family went to Shafter. There are many families who are like that in both Wasco and Shafter. Houses divided."

Chris Dozhier, of Shafter, said the color orange — Wasco orange — is not a common sight in Shafter. And for good reason.

"My senior year we were told that Shafter vs. Wasco was the biggest rivalry in the nation," said Dozhier, who never could find a source for that claim but doesn't doubt its veracity. "It’s a very deep rivalry.

In any event, if you're able to make this year's Shafter-Wasco game, Dozhier said, take note that his son is playing quarterback.

"Players and coaches come and go," he said, "but the rivalry never ends."

If you can't wait until autumn to see the rivalry in action, head over to the Gaslight Melodrama (12748 Jomani Drive; tickets $25/$23/$14), where "Shafter vs. Wasco" is playing through May 4. Of special note: The entire Wasco City Hall staff is scheduled to attend the April 12 show — and so is the entire Shafter City Hall staff. That ought to be a lively one.

Watch Michael Prince of the Gaslight Melodrama on "One on One with Robert Price" today at noon. They'll be talking about "Shafter vs. Wasco," the musical comedy, and Shafter vs. Wasco, the real-life rivalry.