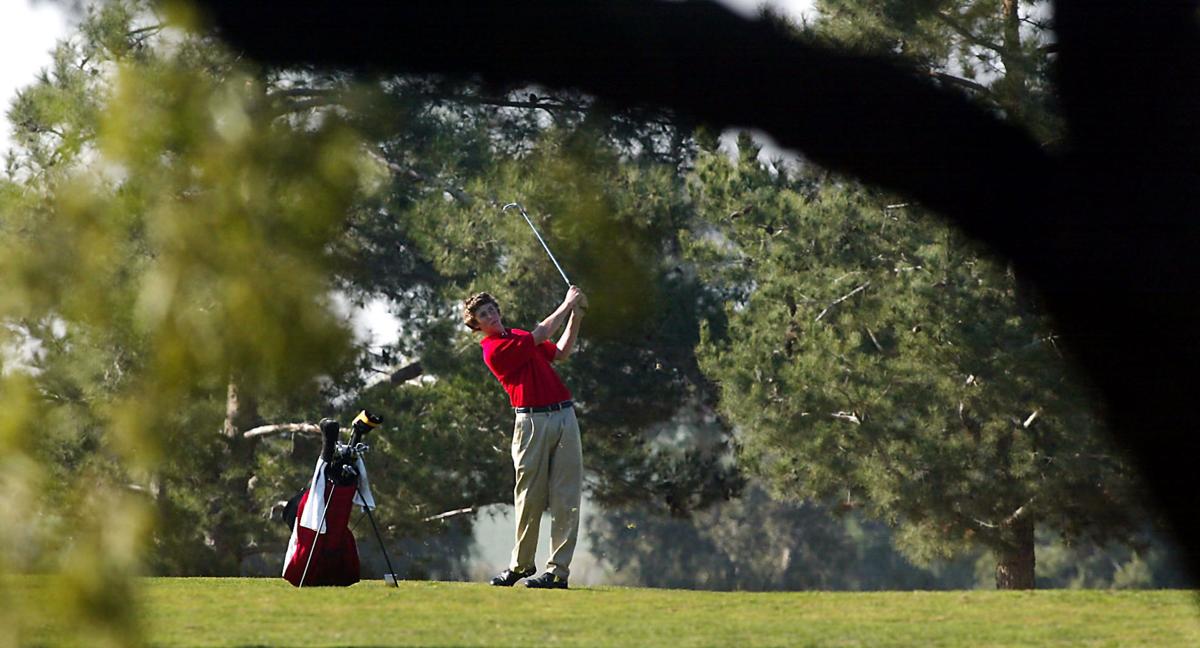 In better days at the Rio Bravo County Club, Scott LaBare of Bakersfield College hits a shot from the fairway at the Larry Carr Invitational Golf Tournament in this file photo from 2003. 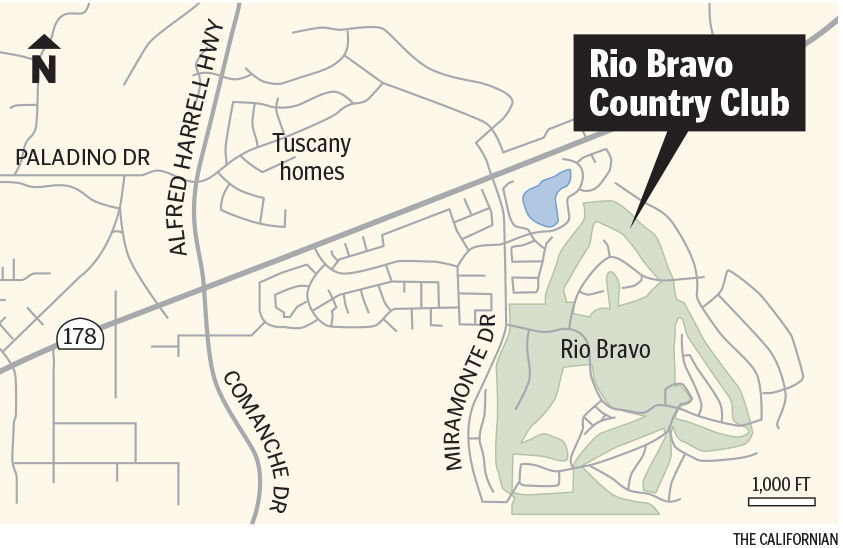 In better days at the Rio Bravo County Club, Scott LaBare of Bakersfield College hits a shot from the fairway at the Larry Carr Invitational Golf Tournament in this file photo from 2003.

When you buy a house on a golf course, the value of your property increases in proportion to your views of long sloping fairways, picturesque water features and well-manicured greens.

But what happens when the greens turn brown, the pond dries up and the fairways go to seed?

That’s a question that is worrying hundreds of residents surrounding Rio Bravo Country Club and golf course, which homeowners say will be closing down — going out of business — just when summer is about to start.

“If they quit watering June 1, that place will dry up very quickly. They’re not just shutting down a golf course, they’re shutting down a whole community,” said Joe Muller, a resident of the gated neighborhood and the president of one of nine homeowner associations in the northeast Bakersfield community.

While club management did not respond to a request for comment, several residents of Rio Bravo and a longtime club member are clearly concerned about plummeting property values and the loss of a golf course that once was considered one of the best courses in the county.

Muller, who works for a title company and is no stranger to property loans and real estate, said a meeting was held Tuesday night between homeowner association officers and others seeking answers to what they believe is screaming down the fairway right at them — and no one is yelling “FORE!”

“This will be a true detriment to the homeowners,” he said. “I believe property values will plummet, but it’s impossible to quantify the true amount.”

More than 600 owners of single-family homes and condominiums could be affected, he said.

Other homeowners say they’ve been in the dark about plans to shutter the country club and close the naturally hilly golf course, a championship course built in 1975 and situated against the base of the Sierra foothills.

Jim Darling, whose family makes its home in Rio Bravo, said he’s hopeful something good will grow out of the ashes of what appears to be a failed business endeavor.

Our house isn’t on the golf course, but when it dries up you still have to drive through it,” he said. “Will it be a fire hazard?”

When the late land developer and water baron George Nickel developed the course, Darling said, he had a vision. But Darling and others have long had concerns that the current owners, the Yi family, did not share that vision.

But Darling said sometimes things need to fall apart before they come back to reach their true potential.

Former major league pitcher George Culver, a member of Rio Bravo Country Club from its beginnings, couldn’t wait any longer for the management to get its act together. He gave up his membership about a year ago.

Culver said he believes the membership has been falling off, a symptom of the struggle many public and private golf courses are seeing as younger players are not replacing the older generations.

Culver doesn’t live in the gated community so he’s not directly affected. But like many others, he sees the closure as a negative for the entire city, not just a single, exclusive neighborhood.

“I feel bad for the current members and the people who live there,” he said. “If they turn off the water, the value of those homes will go south fast.”