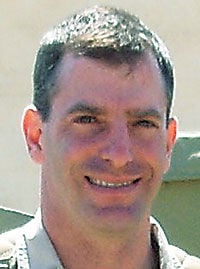 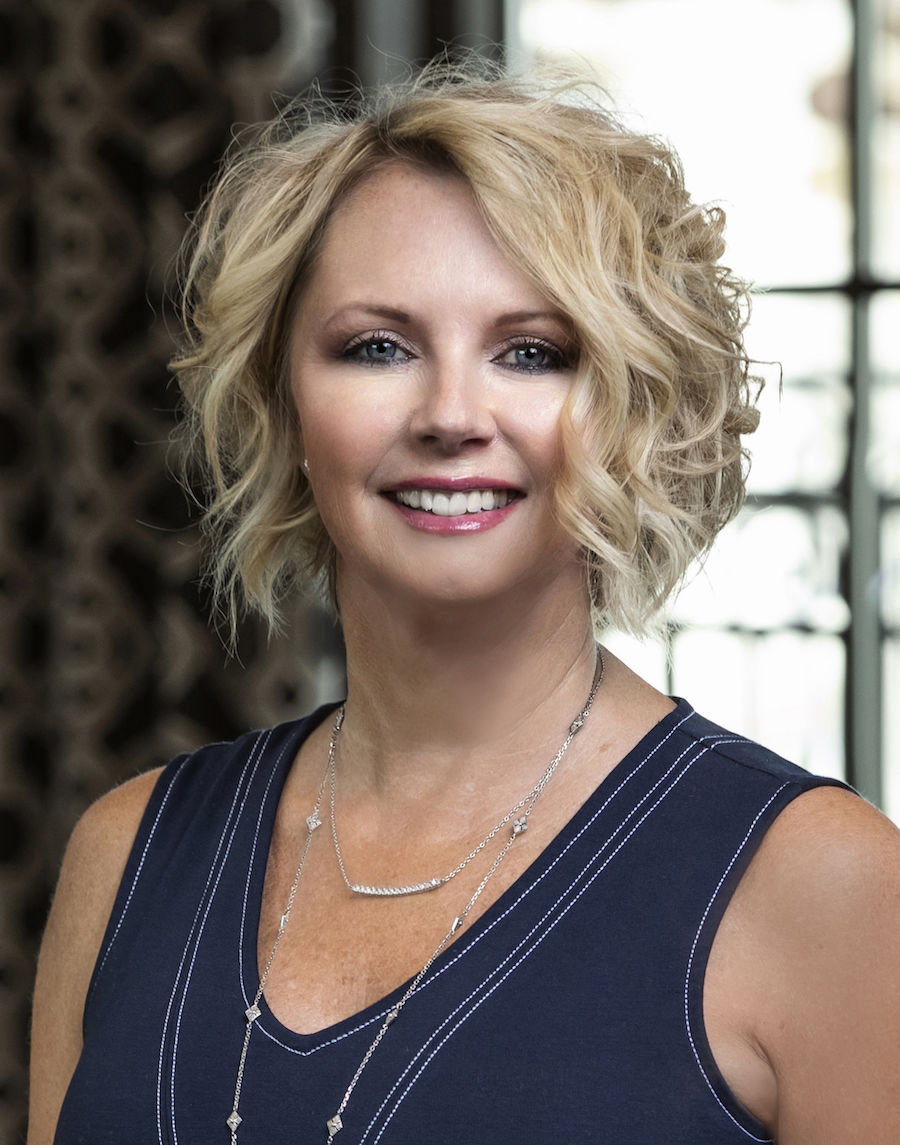 Ronda Newport is president of the Bakersfield Association of Realtors. 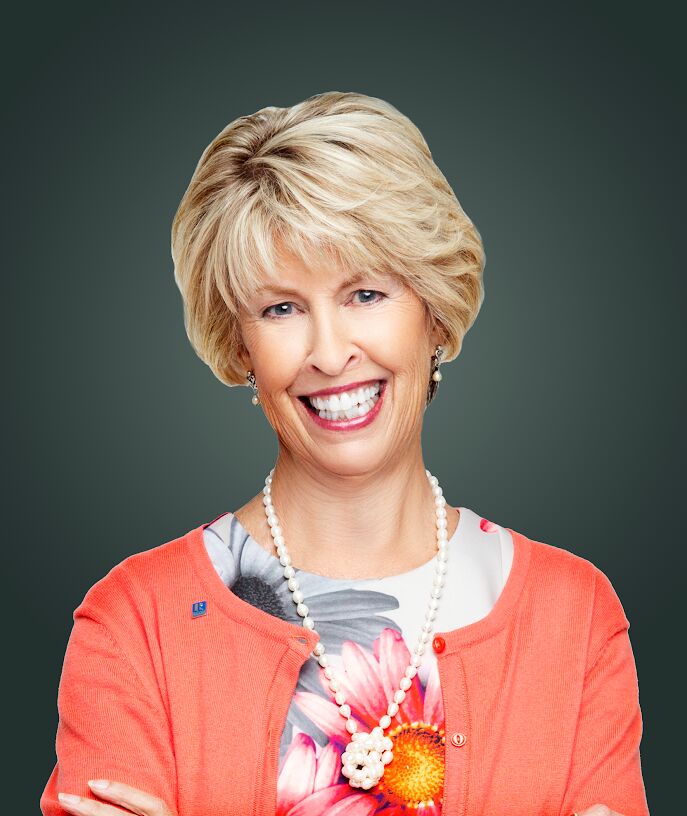 Accessory dwelling units — ADUs, the backyard "mother-in-law quarters" and "granny flats" of old — are coming back into the local spotlight, this time because of what they might mean for Kern County's future transportation needs.

The Kern Council of Governments has launched an online survey at www.kerncog.org asking local residents about their ADU preferences. Topics range from who should live in them to potential concerns about parking and privacy.

This marks the first time Kern COG has asked specific questions about ADUs and it has come more than a year after the Bakersfield City Council, with vocal support from the local housing industry, acted to loosen restrictions on the units.

The movement to encourage ADUs in the face of objections from homeowners who say the buildings can subtract from neighborhood charm reflects the state's housing crisis as well as ideas about density's role in sustainable urban development.

But the survey gets at something different, namely, do people actually want to live in them? Or, if they already own a home, would they be willing to develop an ADU on their lot?

These may not sound like important questions now, but what happens with ADUs locally will eventually help determine the county's future commuting patterns, and with them, the urgency of many millions of dollars in transportation investments.

Kern COG's executive director, Ahron Hakimi, said the survey will inform the organization's work on a regional transportation plan due in 2022, four years after the last one. The idea is to make reasonable assumptions about where housing, jobs and population growth are headed locally.

State law requires the plan look at what's known as sustainable community strategy. That takes into account ways to increase housing density, which comes down to finding room for more people in a given neighborhood.

Hakimi said homeowners can make a profit in other parts of the state by adding an ADU to their property then renting it out. That may not make sense now in Bakersfield "but that doesn't mean that won't be something that is (possible) in the future," he said.

Concerns about potential unintended consequences were raised locally when the City Council took up the issue in 2019. Some residents expressed fears ADUs could change the character of their neighborhoods.

They said renters would come and go, not to mention more Airbnb overnighters, and parking in some areas would suddenly become scarce.

But local homebuilders and real estate people spoke up in support and in October 2019 the council voted to allow Bakersfield homeowners to build an ADU on their property, or convert a garage to residential use, without paying for a permit or traffic fees.

The council also eliminated a requirement that additional parking be made available to serve ADU residents, and it increased the maximum allowable size of an ADU in relation to the property's main house. Also, it did away with a requirement ADUs be owner-occupied.

Ronda Newport, president of the 2,300-member Bakersfield Association of Realtors, said in an email Tuesday the organization supports ADUs. Too many people live in cramped quarters just to make room for their family members in need, she wrote.

"We should continue to expand opportunities for housing by making ADUs more affordable and a reality through actions such as waiving impact fees and increasing the minimum square footage threshold for the ratio between the ADU and the main dwelling unit," she stated.

"Will there be some who want to use it as an Airbnb? Of course, but you cannot legislate to the lowest common denominator," she said by email. "Assuming the property has the room and meets the building criteria, this is something that should be allowed and even encouraged."

Over the objections of concerned property owners, the Bakersfield City Council voted on Wednesday to loosen restrictions on accessory dwelling…