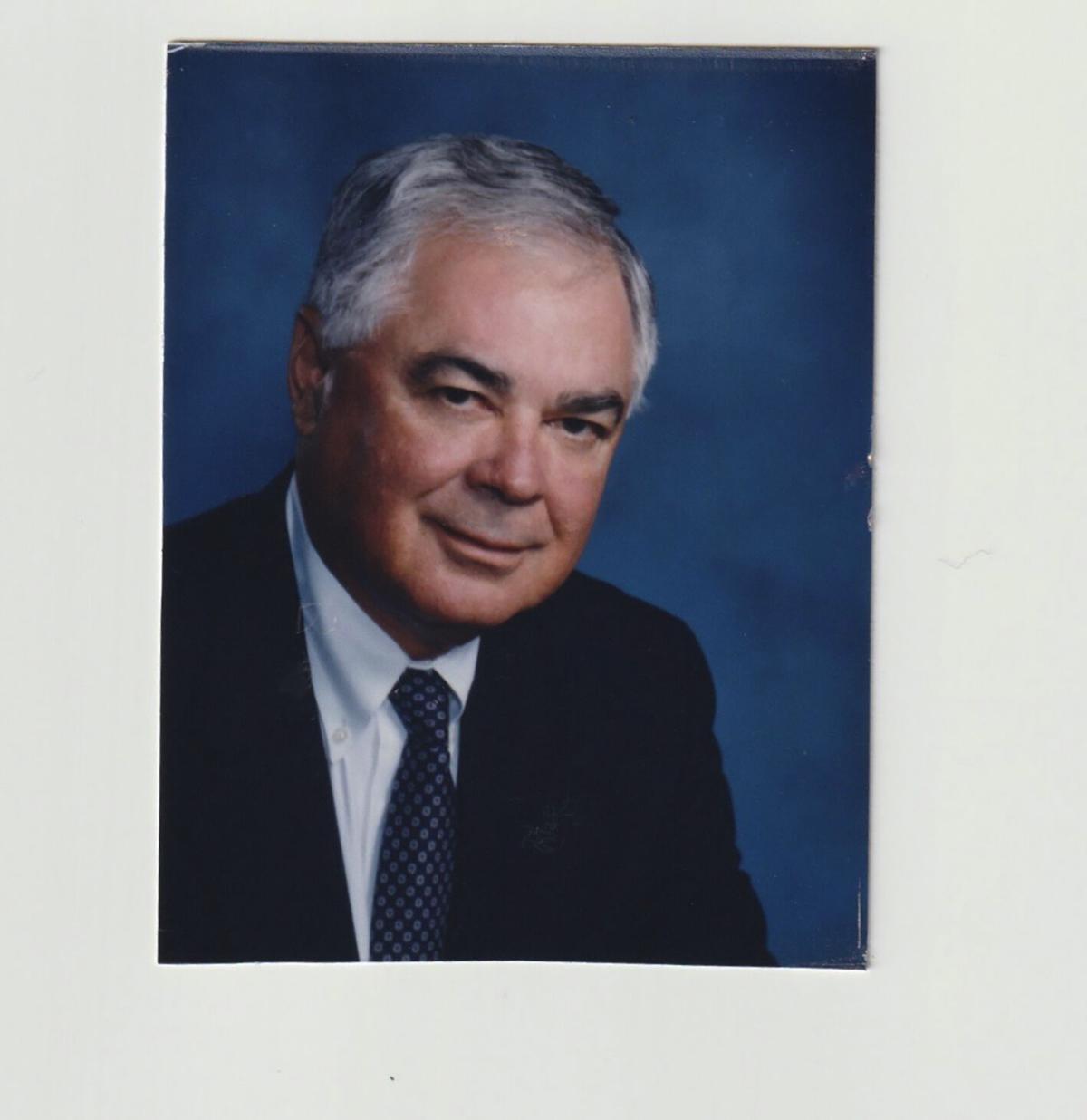 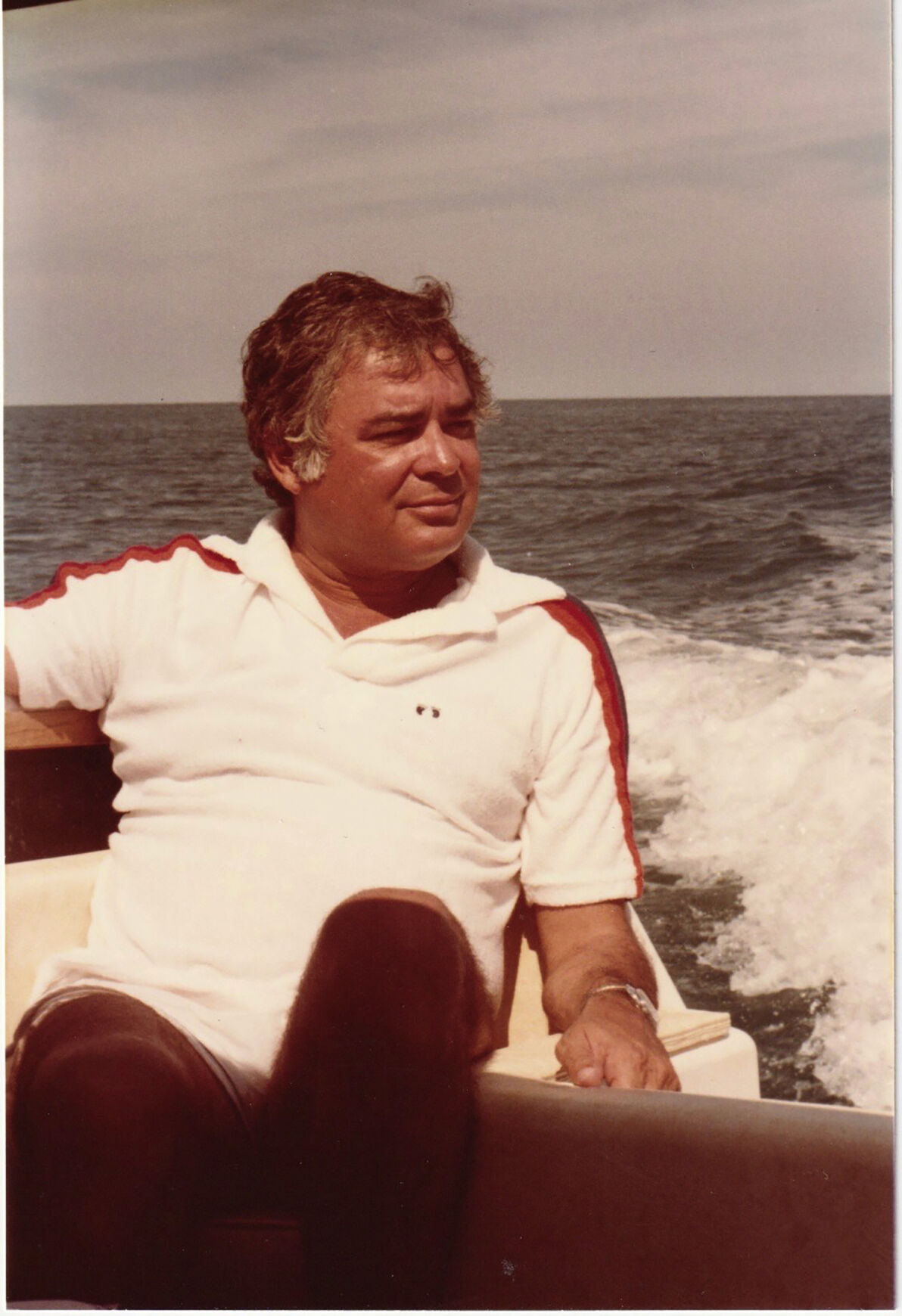 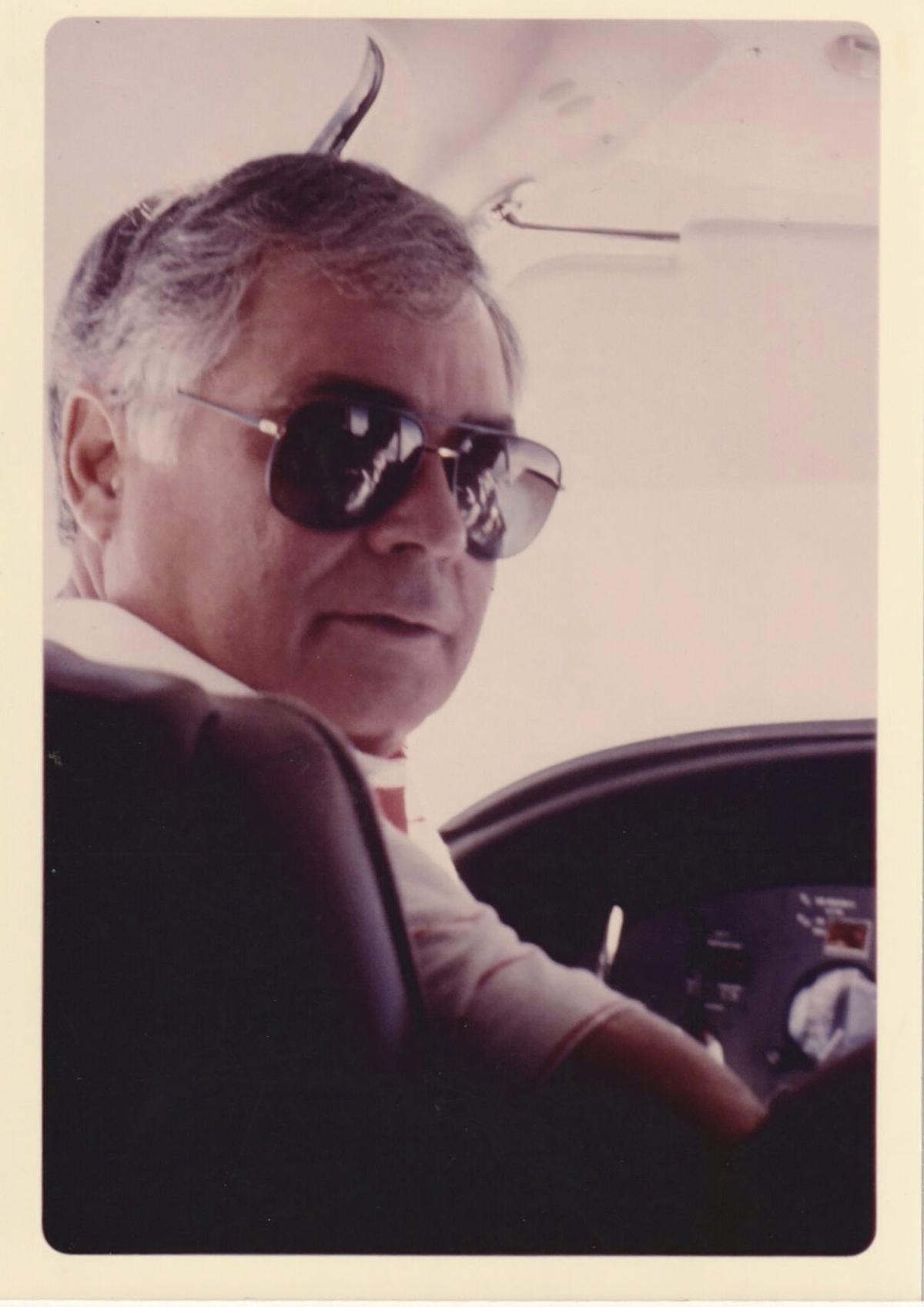 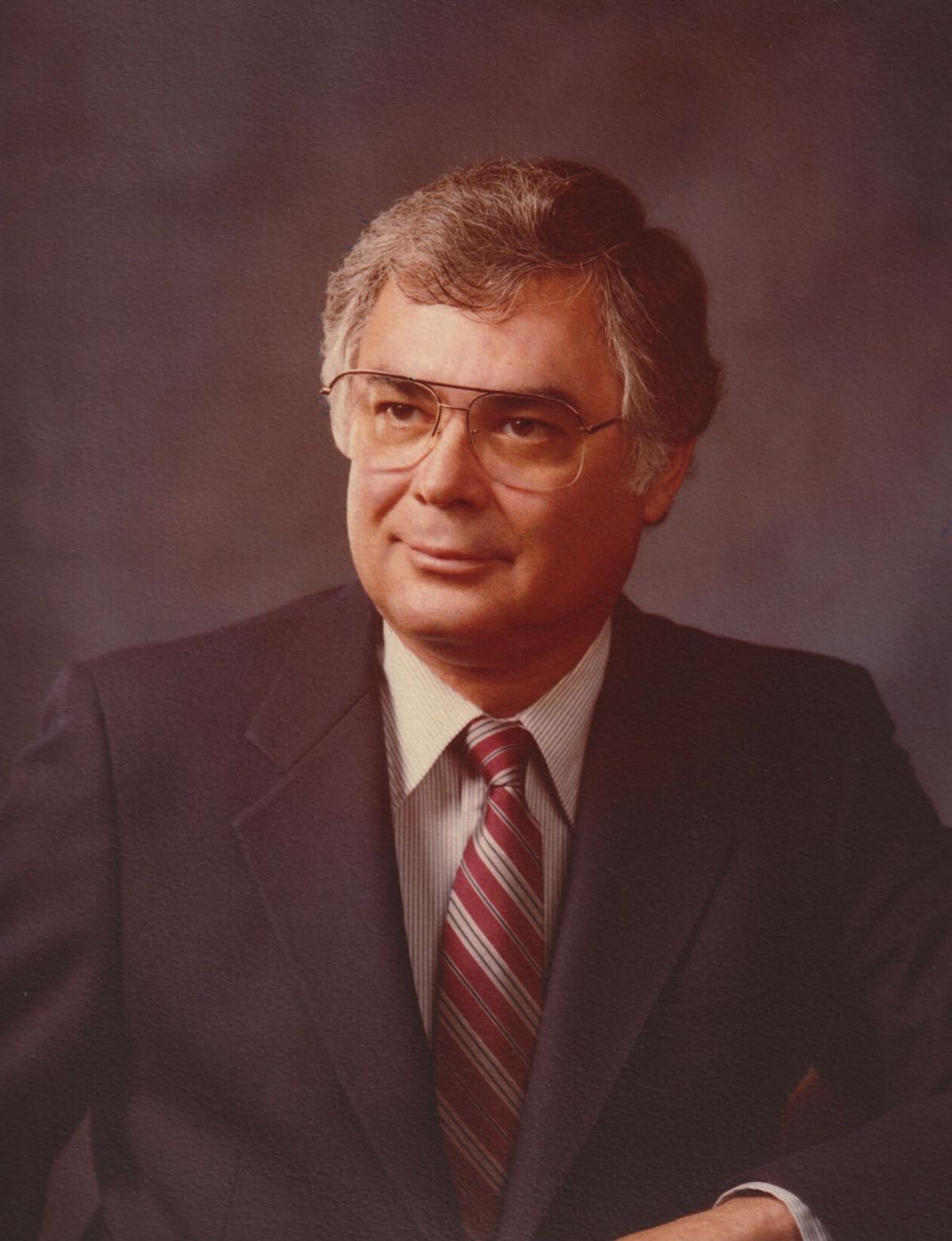 The business lunch he had a quarter century ago at a Chinese restaurant in Long Beach was classic Larry David Delpit Sr., the longtime owner of Kern Oil & Refining Co. who died Dec. 28 surrounded by family at his home in Rolling Hills at age 90.

His top executive, Jake Belin, had invited him to eat because he wanted to present a detailed report about how the refinery near Lamont could survive new clean-air regulations by purchasing and adapting expensive equipment from a plant in Los Angeles that was closing.

Belin was introducing the presentation when Delpit told him to hold off. He wanted to eat his soup first, then talk.

They ate their soup, Belin said by phone Monday. When they were well into their meal the first question Delpit asked was, what was the alternative to the plan in Belin's report.

Belin responded that closure and layoffs were the only option. "He said, 'We're not going to do that.' I never opened that report."

Delpit trusted his people. He was tough and when time came to tighten belts he made hard decisions. But he treated employees like family and let them do their jobs — with creativity and innovation, Belin adds — instead of micro-managing his employees.

As a businessman Delpit understood his niche as a small independent, and he embraced it. Instead of expansion he sought efficiency. Instead of chasing what Belin called "industry fads," Delpit focused on his strengths: buying oil and selling fuel.

He avoided phone conferences and email. He insisted on face-to-face meetings, ideally over a meal, where he could size up the person he was dealing with and get straight to the heart of the matter. If that meant flying to Houston, so be it.

"He was of the old school," Belin said.

Delpit was raised in New Orleans' Ninth Ward. He enlisted in the Louisiana National Guard after high school. After leaving the service he met his wife while coaching the women's softball team of the Louisiana bank where he worked. Her parents objected to her dating a man of modest, Ninth Ward origins and so they eloped to marry in California, settling in Long Beach.

Working the night shift at a Los Angeles refinery, Delpit's sharp wardrobe and hard work caught management's eye. He got promoted to the commercial department, where the buying and selling of oil happens. Eventually he accepted offers to work at other refineries.

He liked to have a good time with friends and family. He fished, golfed and enjoyed gin martinis. His family said he often went back to New Orleans for crawfish, boiled crabs, po' boys, gumbo and red beans and rice.

One of his old friends in the oil industry, John Lyddon, recalled Delpit coming to Bakersfield in the late 1970s or early 1980s on a company jet flown by a hired pilot who was also an instructor. Lyddon asked why he didn't hire the pilot to teach him to fly.

Delpit's family said he died of natural causes. He is survived by his wife, Dorothy Delpit; his three children and their respective spouses: Larry Jr. and Susan Delpit, Diane and Michael Ziering, and Cynthia Delpit; his 10 grandchildren and their spouses: Jennifer and Mark Haley, Kimberly and Shane Macleod, Katherine Delpit, William Delpit, David Koral, Louis Davis, Matthew, Natalie and Sam Ziering; and four great-grandchildren: Luke and Jacob Haley and Madeline and Charlotte Macleod.

Services will not be open to the public. The family asks that, in lieu of flowers, donations may be made in his honor to the Brother Martin Student Fund at Brother Martin High School, in New Orleans, or the Boys and Girls Club of Kern County.