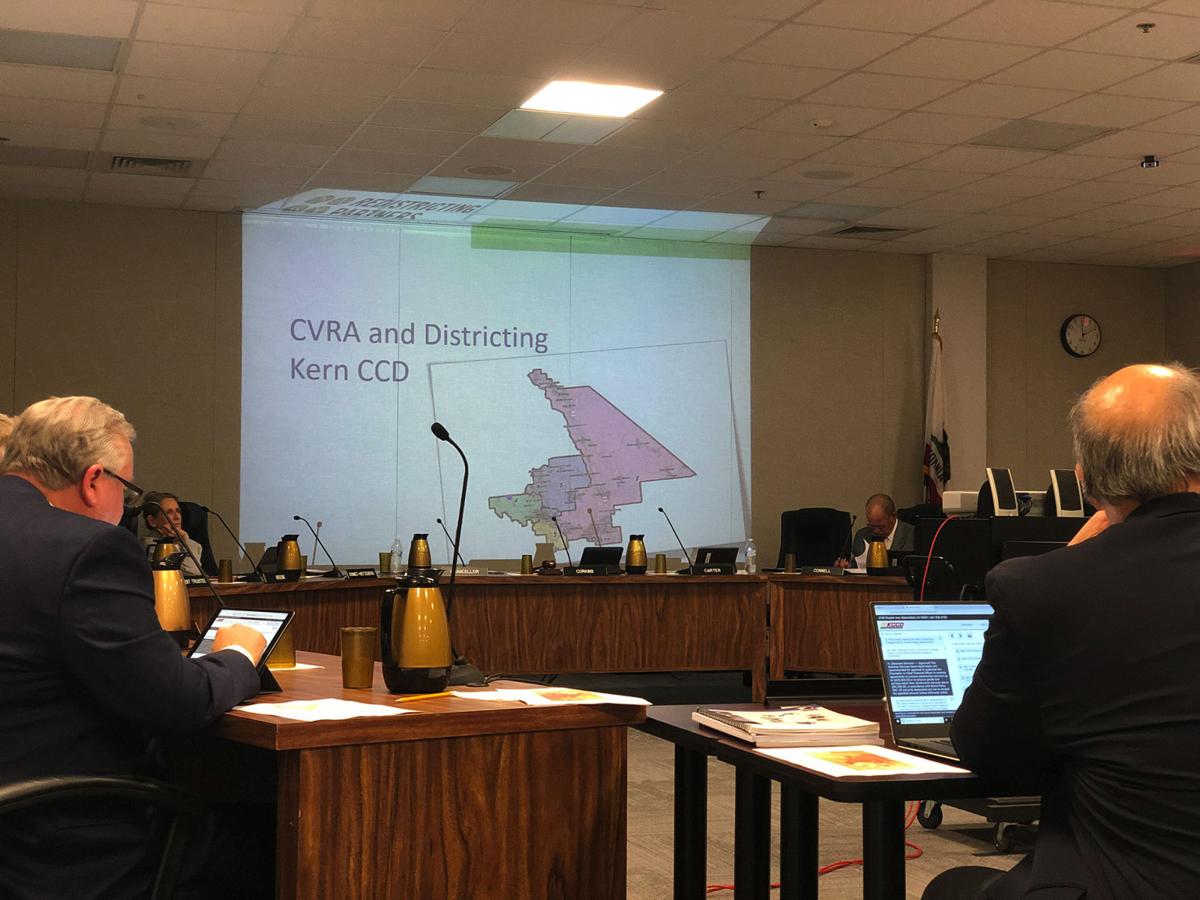 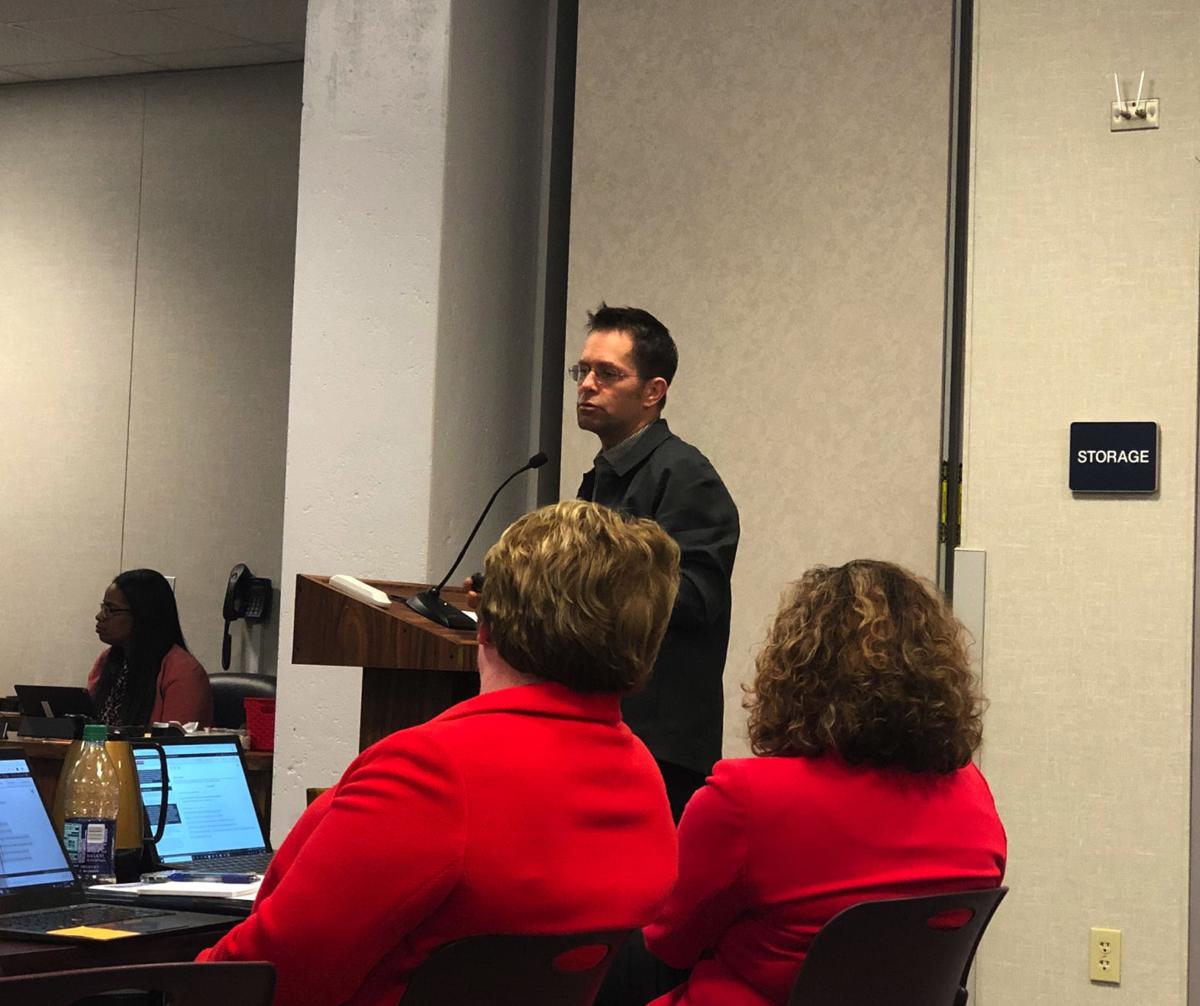 The KCCD is undergoing a redistricting process "to align the District with the requirements of the California (Voting) Rights Act," according to Chancellor Thomas Burke. The district's last redistricting was in 2012.

The four proposed maps, created by Redistricting Partners, show seven trustee areas, each with one trustee representative. Proposed maps A and B have similar boundaries to the current ones, but create two additional districts from Areas 1 and 3. Proposed maps C and D were created from scratch by looking at communities of interest and existing supervisorial district lines, K-12 school district boundaries and city limits, explained Paul Mitchell, head of Redistricting Partners.

"With plan D, it shows there are three majority/minority Latino-strong districts, which is what we were asking for here, and which would give our communities that we spoke with the representation that they really want and need," said Sophia Garcia of the Dolores Huerta Foundation, which held six community meetings in outlying areas about the redistricting.

Former trustee Bill Thomas also noted that more than one trustee does not reside in any one district area shown in plan D. That's a plus because at the time the current five districts were created, it was not completely clear that having more than one trustee represent an area was not allowed. "It is absolutely clear now that it is illegal," he said.

After the presentation, board President John Corkins suggested the board might not approve any of the maps at an upcoming meeting. Instead of completing the process for the 2020 election, he said it might be better to see census results and complete the redistricting process in time for the 2022 election.

"We need that census to give us the indication of where the final districts will be and not have to go back through the process twice," Corkins said to Mitchell. "You say it's a re-tweaking, but I suspect it could be more than a re-tweaking, and now we're redrawing districts two different times."

According to district documents, Meek, Beebe and Area 4 trustee Romeo Agbalog's terms expire in 2020. The other four seats will be up for election in 2022.

The next meeting is schedule for March 5.

California Voting Rights Act has been around for a while.....just how many years has this Board been this un-tweaked

a board representative of all the members of the community seems like a reasonable thing ...just how White is this board anyway....?

Dunno race-baiter, why don't you jump on Google and give us a cut-and-paste answer??