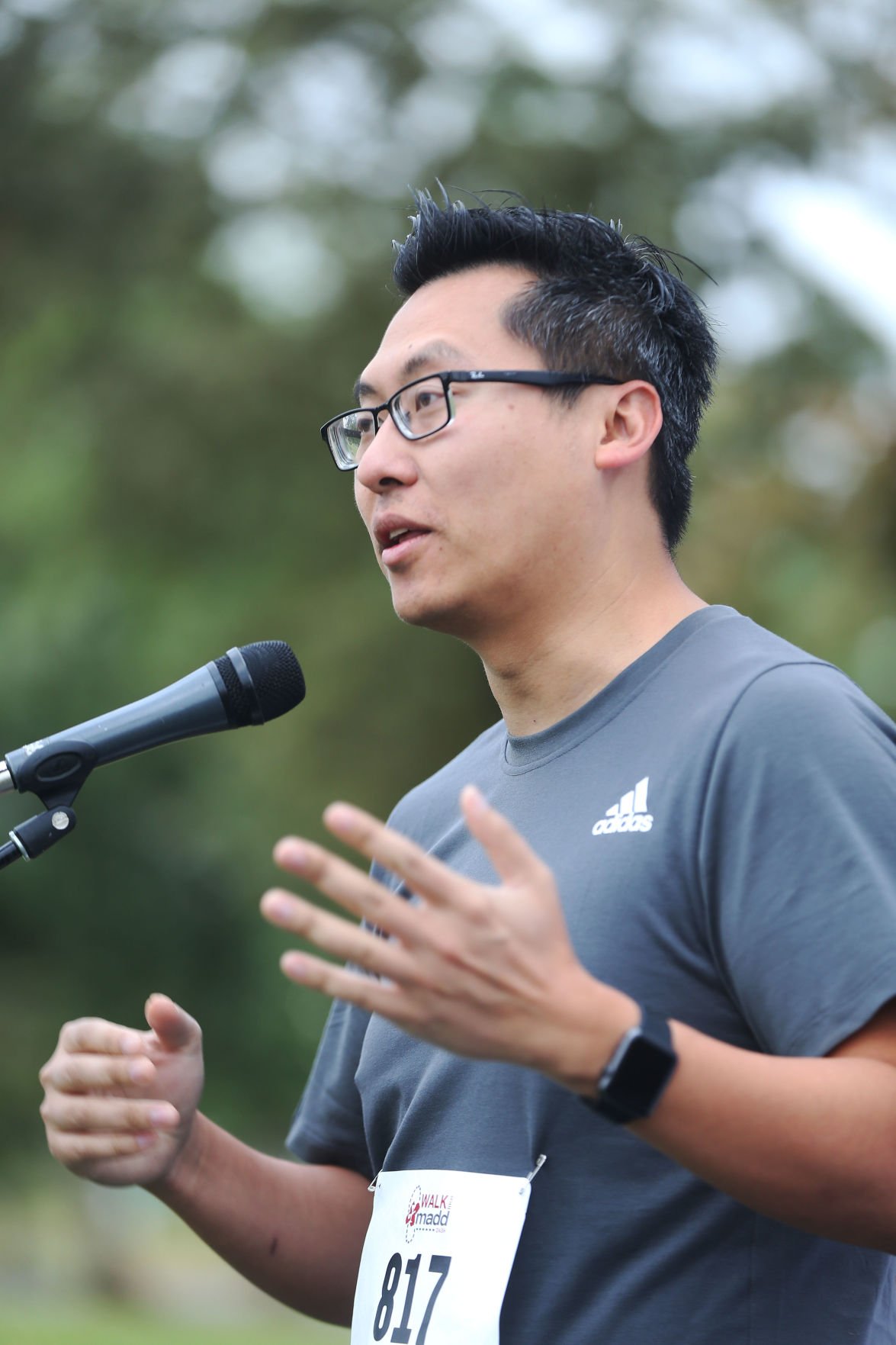 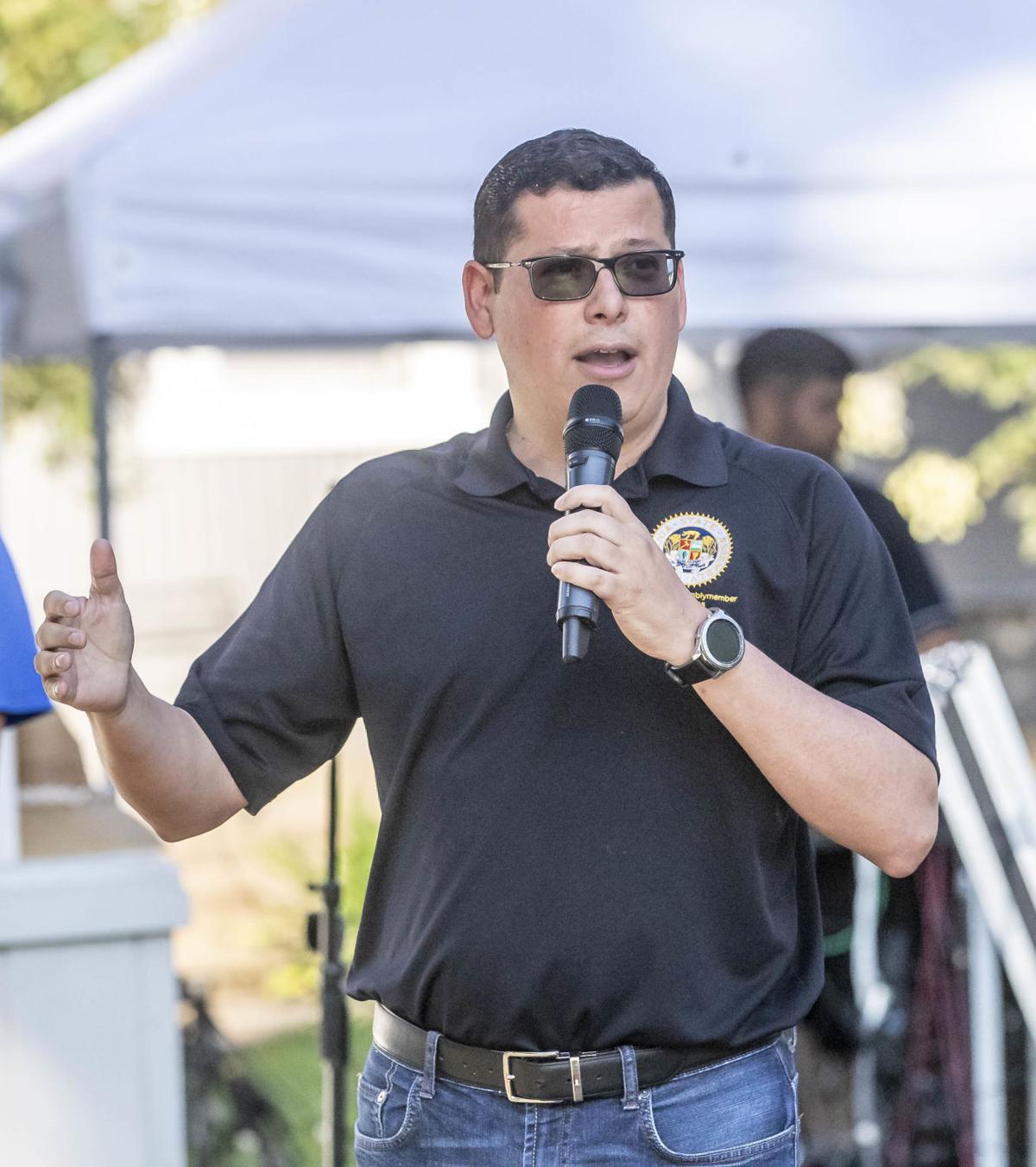 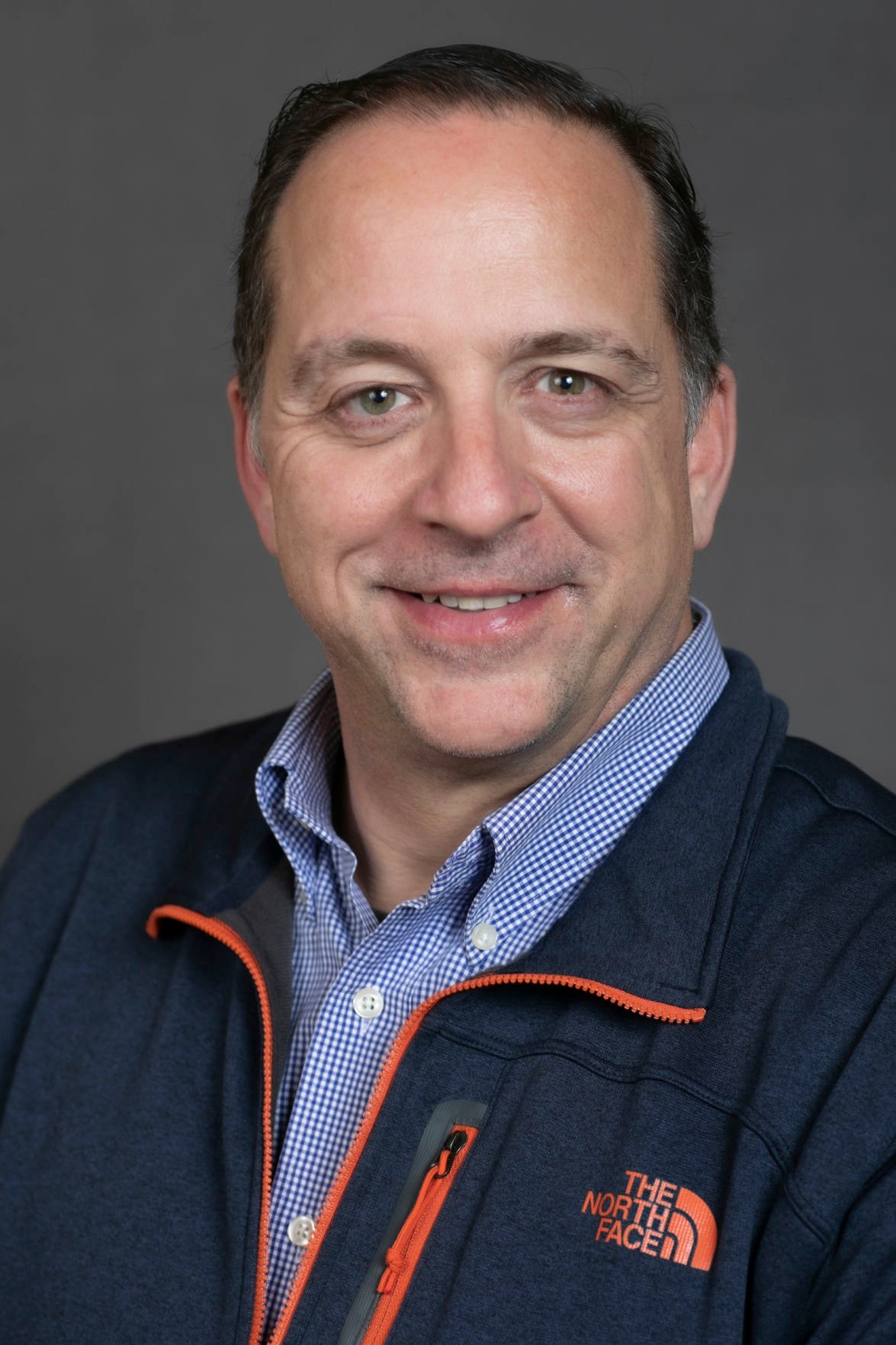 Todd Cotta, a Republican from Hanford, is running against incumbent Democrat Rudy Salas in the 32nd Assembly District. 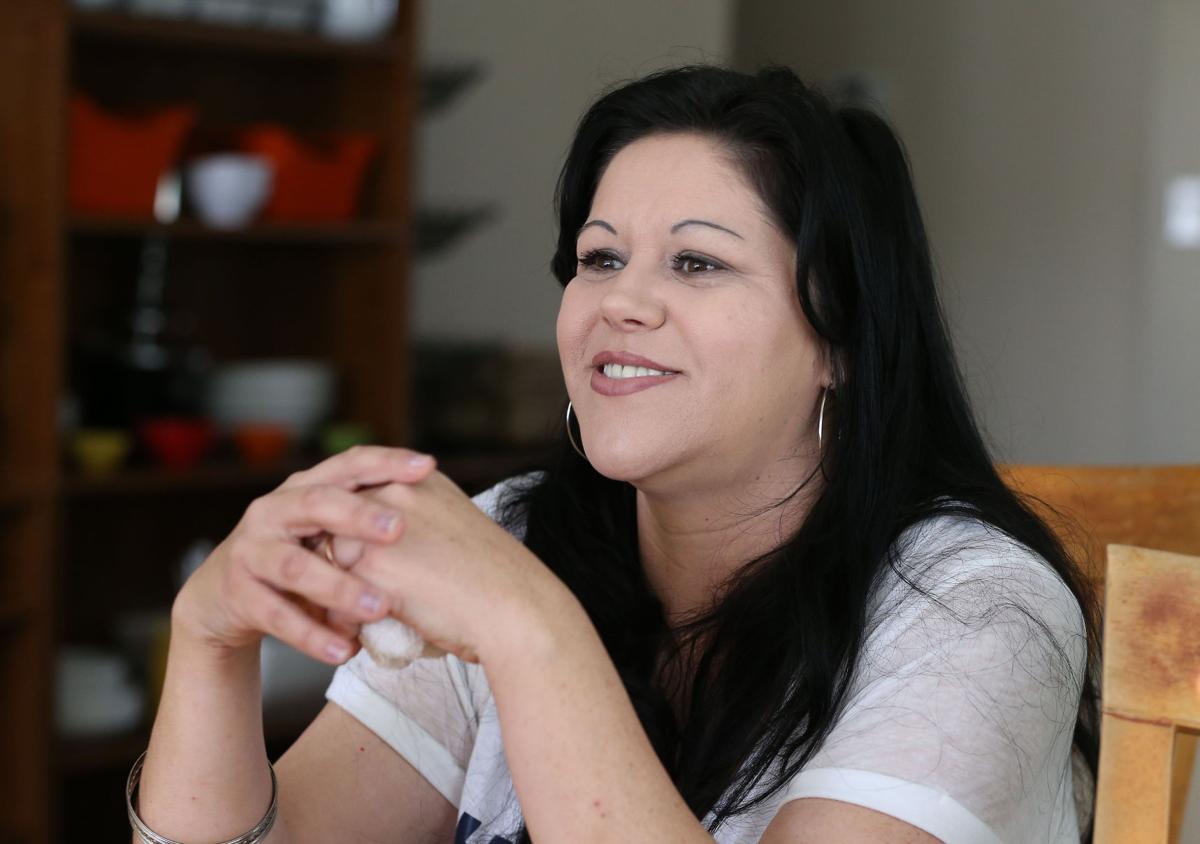 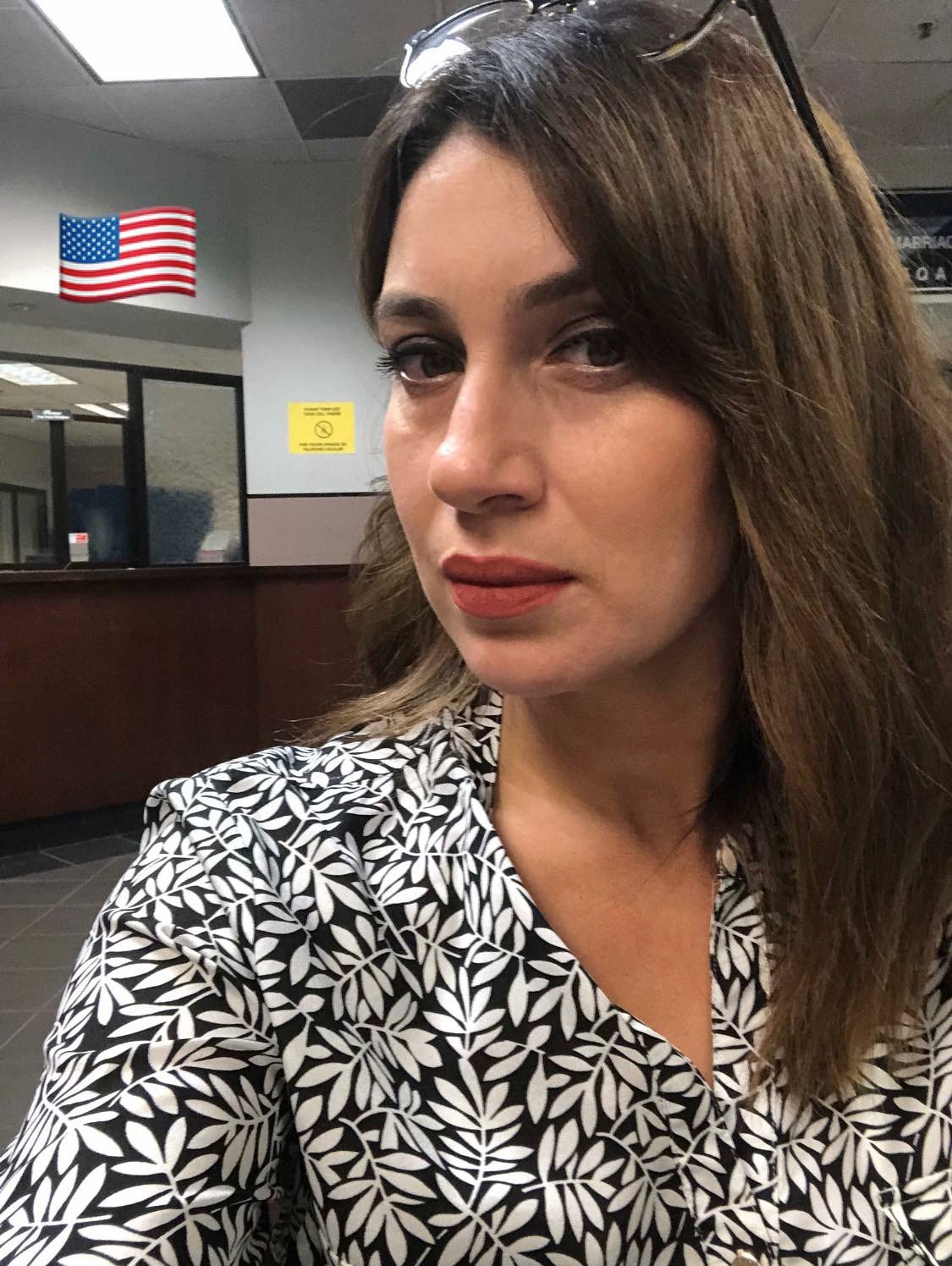 Todd Cotta, a Republican from Hanford, is running against incumbent Democrat Rudy Salas in the 32nd Assembly District.

The incumbents were leading. And Republican incumbent Vince Fong appeared to be on his way to a runaway victory in the 34th.

In the 32nd, incumbent Democrat Rudy Salas jumped out ahead in early Kern County returns, with Salas winning about 67 percent of the votes and Hanford Republican Todd Cotta garnering 33 percent, with 114 of 205 precincts reporting.

However, Cotta began closing in on Salas in state returns — reflecting the challenger's strength in Kings County — and by 10:39 p.m., Salas held just a 477-vote lead with about 42 percent of precincts reporting.

In contrast, the 34th Assembly District was not even close Tuesday night, as Fong had captured more than three-quarters of votes, with 40 percent of precincts reporting. Democrat Julie Solis was pulling just 23.4 percent of votes as of 10:43 p.m.

Ironically, despite the angst of the primary election, the results of these two races have no effect on the general election in November.

No matter what happens after the votes are counted, Salas and Cotta, the only two names on the ballot, will both reappear on the general election ballot. That's because, according to the rules, the two top vote-getters advance to the general election.

Likewise for Fong and Solis. Both names will appear on the November ballot.

While a second Democrat, Regina Velasquez, ran as a qualified write-in candidate — apparently as a foil to Solis, who had attracted the ire of the Democratic Party in Kern — as of 10:40 p.m., no votes had been recorded on the Kern County Elections website for Velasquez.

Meanwhile, in what appeared to be a recognition of his early victory, Fong said in a statement that voters sent a clear message Tuesday.

"I will continue to fight every day for Kern County residents to make our state more affordable to live and work, to keep our neighborhoods safe, and to stand up for our local farmers, ranchers and energy producers," Fong said. "We must hold Sacramento accountable as we fight to improve the quality of life of Kern County residents.”

WHAT? I was hoping Julie Solis would be elected so we could continue to look at her tig ol' bitties.