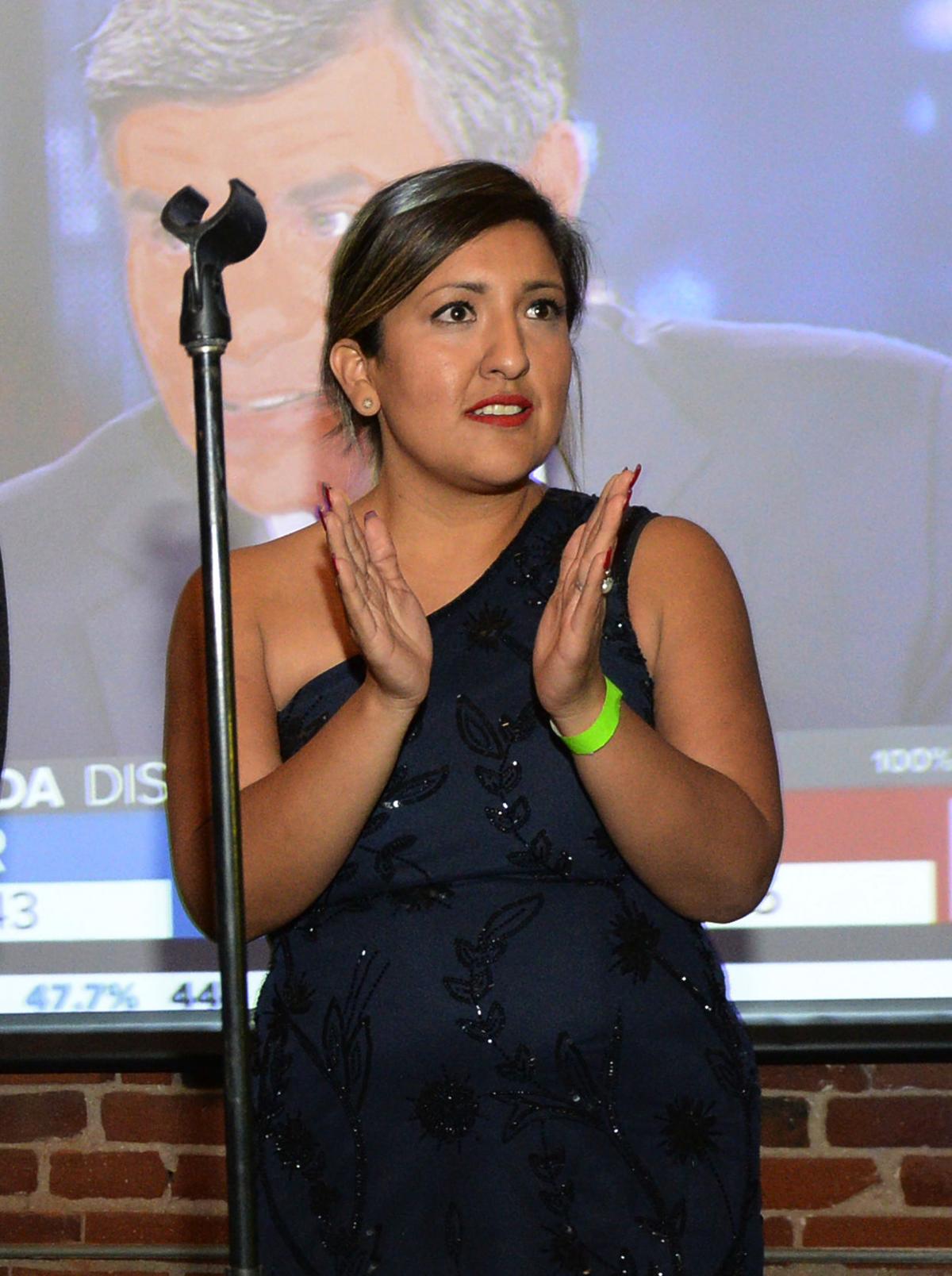 14th State Senate candidate Melissa Hurtado, cheering on fellow Democratic candidates at an election party in downtown Fresno on Tuesday, is posed to pull off an upset against incumbent Andy Vidak. With late mails-in and provisional ballots yet to count, she leads by about 4,000 votes. 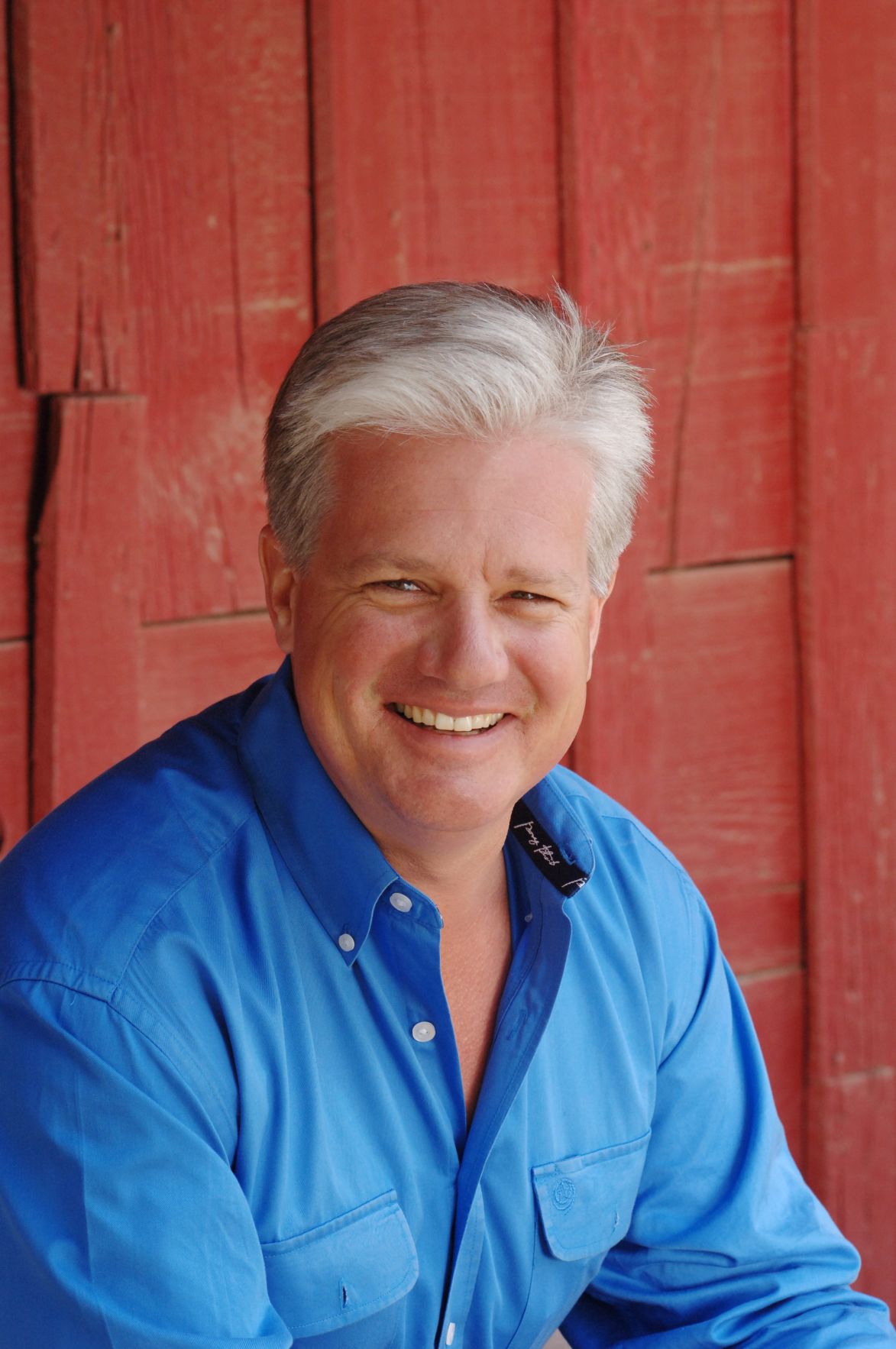 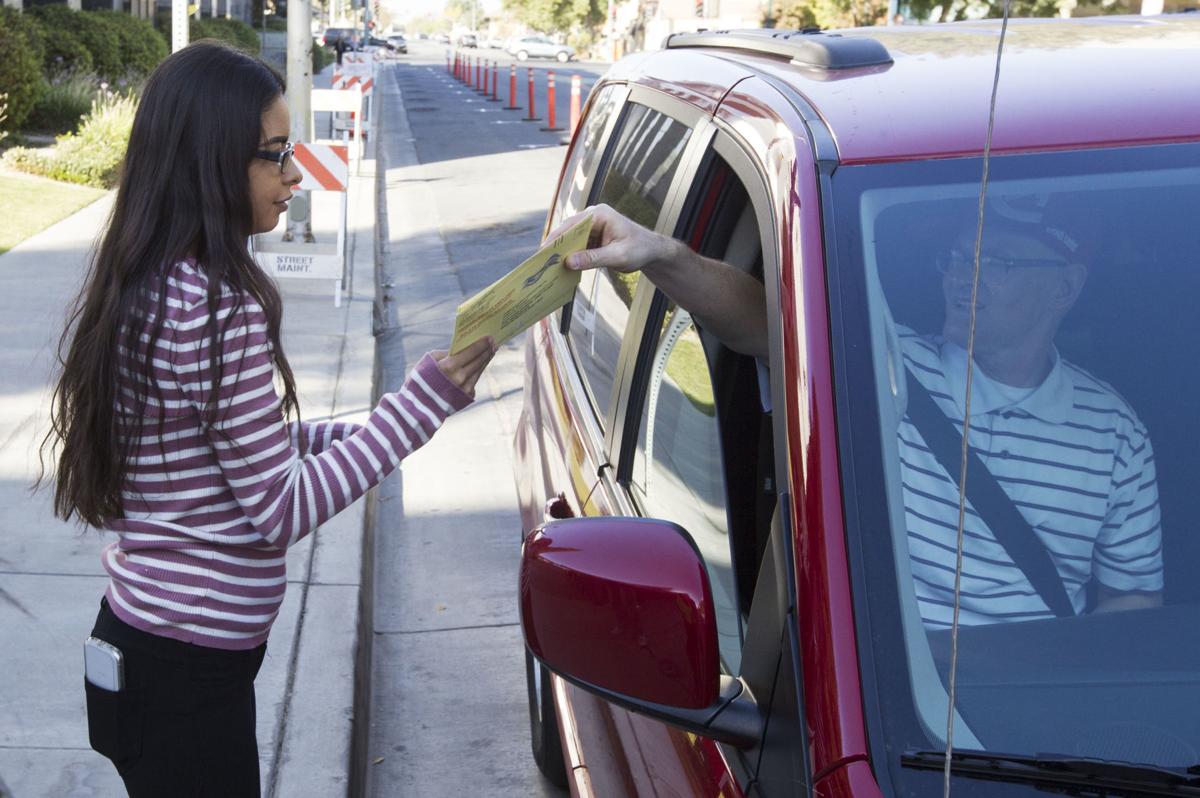 14th State Senate candidate Melissa Hurtado, cheering on fellow Democratic candidates at an election party in downtown Fresno on Tuesday, is posed to pull off an upset against incumbent Andy Vidak. With late mails-in and provisional ballots yet to count, she leads by about 4,000 votes.

It ain't over till it's over, as the immortal Yogi Berra once philosophized.

And that's very much the case at the Kern County Elections Division, where tens of thousands of votes are yet to be counted, potentially throwing a wrench in some races that were seemingly decided Tuesday night.

The numbers "will definitely be increasing" because vote-by-mail ballots with Nov. 6 postmarks are still being processed, Kern County Assistant Registrar of Voters Karen Rhea said Wednesday.

Already, some 53,000 vote-by-mail ballots are yet to be counted by the elections office, which is also dealing with 15,000 provisional ballots, issued to voters who may voted out of precinct or presented some other mild irregularity.

Are those outstanding ballots enough to change any outcomes? Unlikely but possible, especially in races that span multiple counties. Tens of thousands of votes haven’t been counted in Kern, Kings, Fresno and Tulare counties.

Those late ballots often trend Democratic, pundits say, so people like Rep. David Valadao, a Republican whose lead over Democrat T.J. Cox is just 4,839 votes, might want to sit tight. The same goes for 4th District Supervisor David Couch, a Republican whose lead over two Democratic challengers in terms of percentage looks commanding — 47.6 percent, to Grace Vallejo's 34.3 percent and Jose Gonzalez's 18.1 percent — but in terms of raw numbers is not insurmountable. He leads Vallejo by just 1,740 votes.

If those late ballots do in fact trend Democratic, it bodes well for Democrat Melissa Hurtado. The Sanger Democrat's 11th-hour surge in the wee hours of Wednesday morning gave her an apparent upset victory over Republican incumbent Andy Vidak in the 14th State Senate District race. She leads by 4 percent, or 3,374 votes. Efforts to contact Hurtado and Vidak were not successful Wednesday.

Regardless of postmark, however, ballots must be received by the end of the day Friday in order to be counted.

The Elections Division will release another update of results on Monday.

"Yes, I know it is a holiday but we will be working," Rhea wrote in an email.

An infusion of oil and gas money for three "pro-business" candidates in the Arvin City Council race seems to have had limited success Tuesday night.

In between was Mark Franetovich who, along with Daniel "Nano" Borreli Jr. and Abdo Algabyali, benefited from campaign contributions from the California Independent Petroleum Association and assorted business and conservative interests said to be motivated by Arvin's recent enactment of an ordinance limiting activity related to oil and gas production.

Borreli faded late to fourth, which would be out of the money, and Algabyali was fifth.

But the outcome isn't set in stone by any means, with ballots still being counted. The difference between Robles, in first, and Borreli, in fourth, is just 74 votes.

"The race is still too close to call ...," Franetovich wrote on his Facebook page Wednesday.

Whether the reconfigured Arvin council reconsiders the ordinance, as might have been expected, may now be in doubt; the pro-oil three would have been likely votes to overturn it.

Robles supported the ordinance, which was enacted last summer. Trujillo is on record as supporting the ordinance as well.

Jess Ortiz, a longtime incumbent, seemed to be going down to defeat, as are challengers Matt Look and Juvenal Benitez.

Other Central Valley cities were said to be watching the Arvin situation closely and pondering their own ordinances limiting aspects of oil and gas production in populated areas.

So far, no candidate has given Rhea any indication a recount may be requested, but then it's too early for that anyway. "The time for requesting a recount is after the completion of the canvass," Rhea wrote. "So, nothing yet. On our own, we will always recount races with very narrow margins — even though, as shown in the previous recount of the state controller race, there are few if any changes."

Rhea said she has received no reports of possible election fraud from Tuesday's balloting.

"If there were any attempts to vote twice, we won’t know that until later in the canvass when we have completed processing of provisional ballots," Rhea wrote. "Anyone who has been issued a vote-by-mail ballot and does not bring it with them to surrender at the polls must vote provisionally, as is true of anyone who votes at a poll site other than their own. So the process prevents successful double voting but we will refer (any discovered) attempts to the District Attorney’s office."

Rhea said she retired for the evening just before 3 a.m and was back in the office at 8 a.m. She asked a reporter for forgiveness for any "less-than-coherent responses" to questions.

How does Kern County differ from the rest of California? Let us count the ways.

Here are two: the differences in the election night results for governor and for Proposition 6, the proposed repeal of the gas tax.

Lt. Gov. Gavin Newsom, a Democrat, scored a resounding victory over Republican John Cox in the gubernatorial race, 59.3 percent to 40.7 percent. But in Kern County, a red stronghold, it was decisively reversed: Cox "won" locally with 62.4 percent of the vote.

Same with Prop. 6: The no vote, which keeps the gas tax in place, won handily with 55.1 percent of the vote. But in Kern County, voters supported the repeal with 58.6 percent "yes" votes.