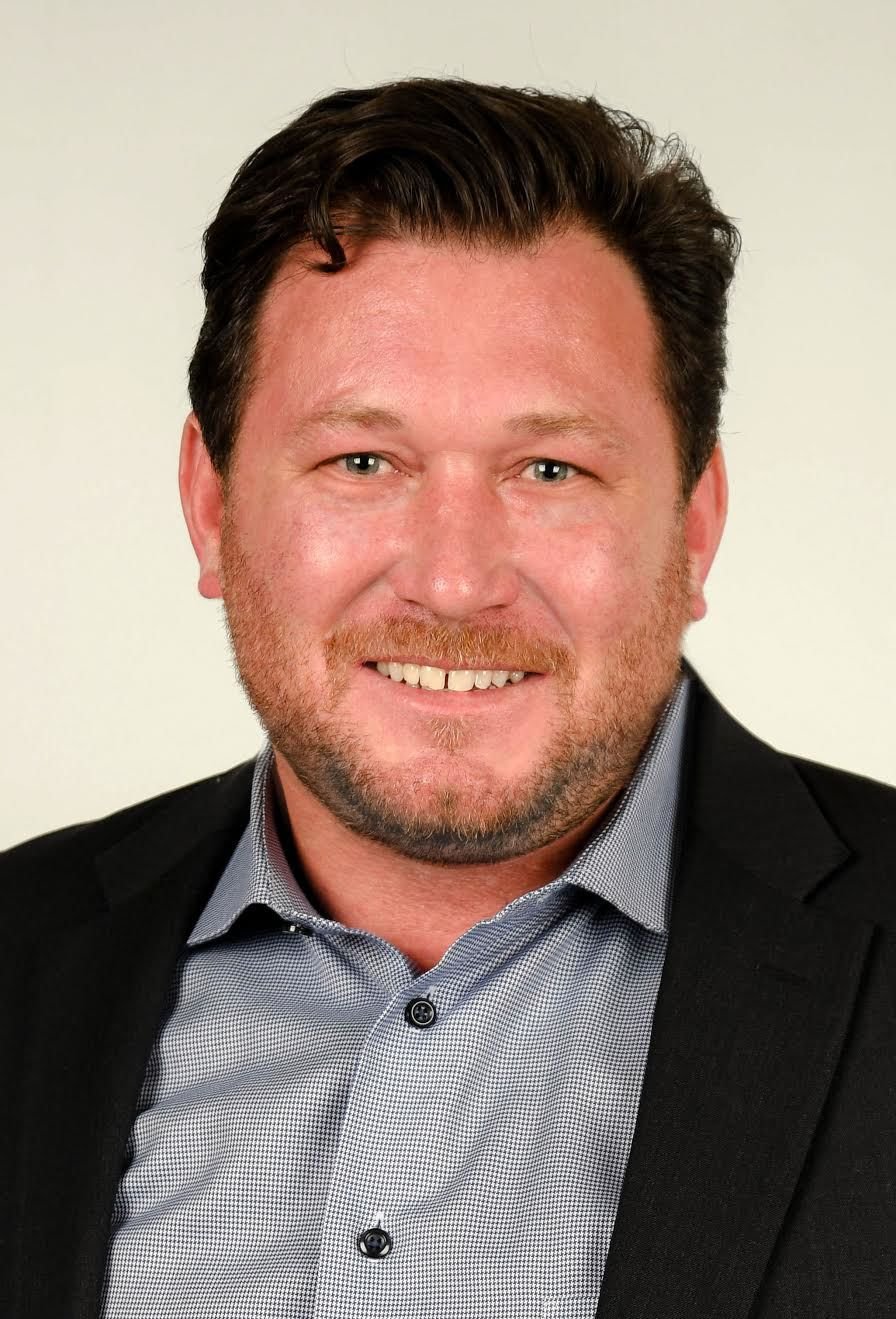 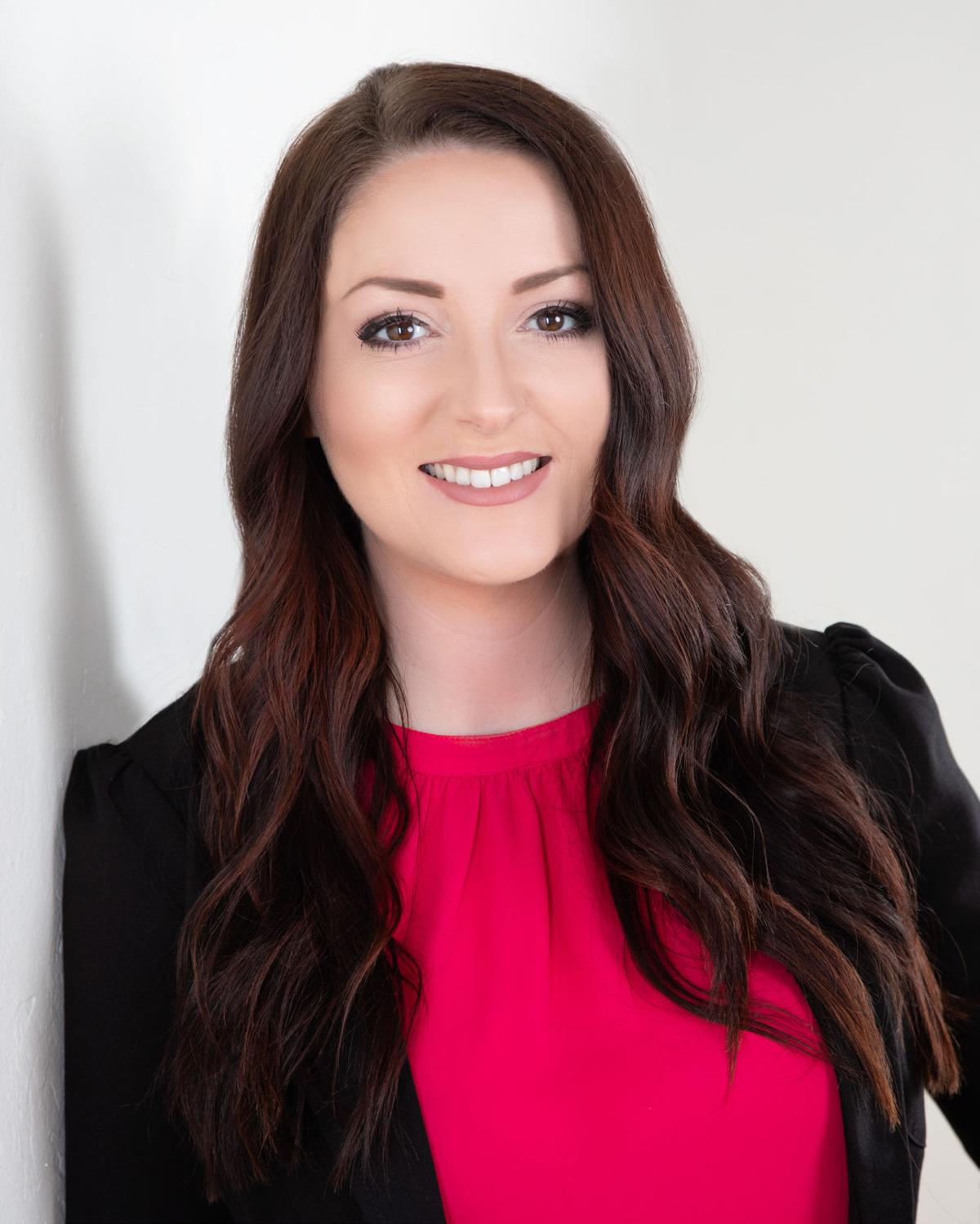 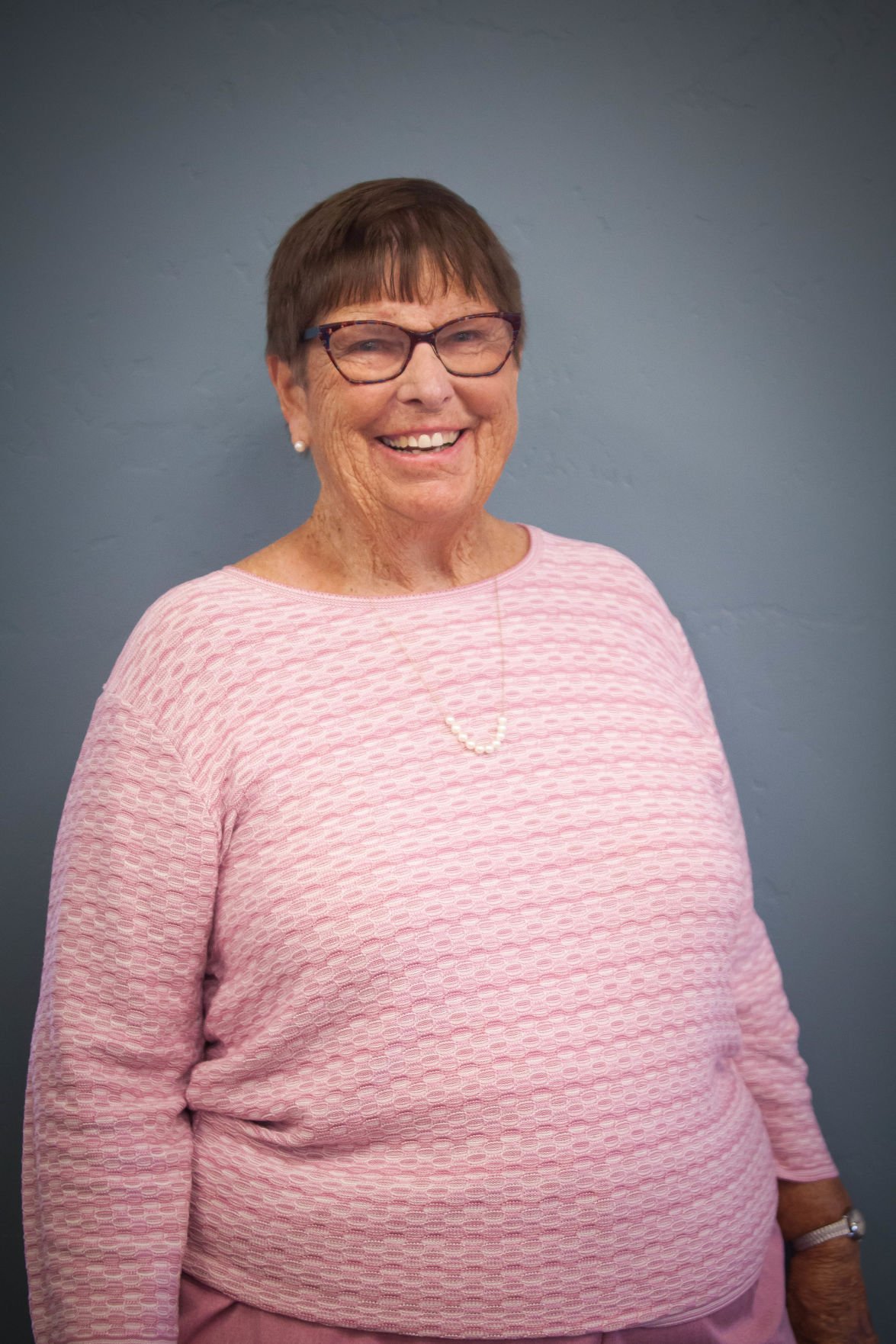 Bryan Colebrook, a candidate for the Kern High School District board of trustees, stormed out of an on-air radio interview Tuesday afternoon, saying he had been "set up" by the host's persistent questions about a controversial campaign mailer.

Colebrook had been asked by KERN-AM radio host Ralph Bailey about a campaign ad Kern County Young Republicans mailed out last week that called attention to the fact that he is married with three children and that one of his opponents, Jenifer Pitcher, is unmarried and has no children.

Colebrook, according to Bailey's KERN blog, said "he would question the motives of a school board candidate who did not have children."

Bailey later said he thought it "was a pretty startling statement" by Colebrook and wanted to ask him more about it but Colebrook insisted on talking only about his opponent, Pitcher.

Bailey said Colebrook "turned beet red and was literally, physically shaking," and leaned toward him.

"That's never happened in my career," Bailey later said. "I’ve gone at it with people, it’s who I am, it’s what I do … I’ve never felt unsafe in my own studio."

Attempts to reach Colebrook and his campaign consultant, Cathy Abernathy, were not immediately successful.

"I have extended an invitation to his campaign to come back on the show and explain his answer and his anger towards me, despite his claiming as he stormed out of our studio that he was 'set up,'” Bailey wrote on his blog.

The mailer in question, titled, "Who makes the grade? for Kern High School District," had already aroused Pitcher's ire. It features a grid depicting Colebrook and opponents Pitcher and Janice Graves, listing four criteria under each name: "political party" affiliation, "present job," "age" and "family." Colebrook, it notes under "family," is "Married with 3 children & 1 on the way." Pitcher is described as "Unmarried, no children," and Graves is a "Widow with 3 children." The mailer assigns each candidate a classroom-type letter grade: For Colebrook, an A+; for Pitcher, a C; for Graves, an F. It does not state why Pitcher rates a C and Graves an F in the nonpartisan race.

Pitcher fired back with a press release immediately after the flier hit mailboxes that charges Colebrook with "negative campaign tactics" targeting "both of his opponents, Jenifer Pitcher and Jan Graves."

"In a purely negative campaign tactic," according to the press release, "Colebrook attacked Pitcher for not having children. This is the kind of dirty campaigning voters are fed up with.  ... Voters should decide who to vote for based on each candidate’s qualifications and background, not on how many children they presently have.”

Incumbent Phillip Peters, the current board president, is not seeking re-election. Peters has endorsed Colebrook.

Apparently, if you're not a Trump supporter, your comments are deleted. Yup, we're still in Bakersfield, Toto.

That interview was a sad joke, Bailey is the one who came off like a total jerk. He keeps talking this deal up like it was some major donnybrook when it was a loudmouth know it all talking down to, and talking over his invited guest. Ralph has a history of violence as well as his documented silly little drinking problem, yet he wants to play the victim card...forget about it...

Sadly, this was just a setup by a has-been radio host whose ratings are in the toilet. Too bad the Californian just jumped right on his bandwagon.

Good to know Colebrook is an Abernathy candidate. That explains the ad. Now I know my choice is between the other two.

Bryan has been arrested for DUI and drug possession. Is that the leader our youth needs? The same kids that makes him "more qualified" are the same kids he had driving drunk with cocaine.

You have to be kidding

Bailey is sensitive on that statement because he doesn't have kids of his own. Nothing wrong with not having kids and running. However, there is also nothing wrong with questioning the motives of someone. In fact, the motives of everyone should be questioned. Once the person is vetted only then can you make an informed decision.

The interview was not fair because the guy struck a cord with Ralph. After that, he never stood a chance.

Another Abernathy candidate? OUS! Time for that old guard to beat it. BLUE WAVE IS COMING!

Hunter spoke of this blue wave in the 70’s and how screwed over he was by it. The youth habe only come out once and many were disillusioned after that show.

I'm only guessing: I think questioning Pitcher's motives refers to whether or not Jenifer was asked to run by the far left to split the vote of the right. In that case, knowing Pitcher's motives and values makes sense. Simply ask Jenifer is she was recruited by the left-leaning teacher's union to favor Graves.

Why does the Bakersfield Californian feel the need to lie in their headlines? You can listen to the show in full on Soundcloud. Ralph Bailey ended the interview after repeatedly interrupting his guest. This is why I listen to KNZR and Terry Maxwell. The unprofessional attacks by Ralph and the Californian are pathetic.

Terry is so new to the game it’s laughable.

Ralph is always looking for controversy. Anything for ratings

I was listening and Ralph Bailey went off the rails and was extremely rude. He would not let Colebrook get a wird in and kept interrupting him. I totally understood the guests frustration. This was defineately a 15 yard Unsportsmanlike and probably an ejection on Bailey. Megan Kelly was fired for less. As for me, the radio dial is going to Terry Maxwell or Sports for a while.

It’s on SoundCloud, and clear. I’m not sure why being single and running for a school board makes ones motives questioned, but in Colebrooks mind it does. Colebrook wasn’t prepped for Primetime and the interview showed that. He misspoke with the “motives” quip and didn’t handle the rebuttal well. Politics is a full contact sport. Too bad for everyone that went out on a limb for Colebrook.

Never call out a Republican for their actions. How dare you!

Republican style politics. Compared to what, Democrat style which is lie, lie and lie some more followed by name calling and physical assault? Your party of compassion has become the party of BS. Own it!

Umm do you not know your President is a pathological liar? Oh and calls for acts of violence in his rallies , even offering to pay the legal fees to those who commit those acts of violence.