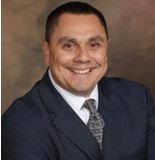 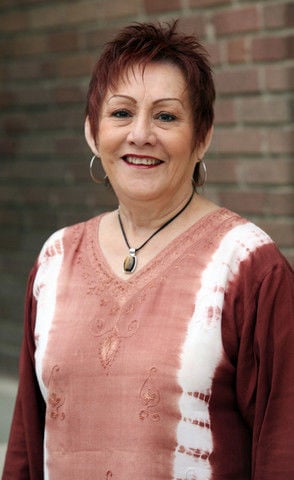 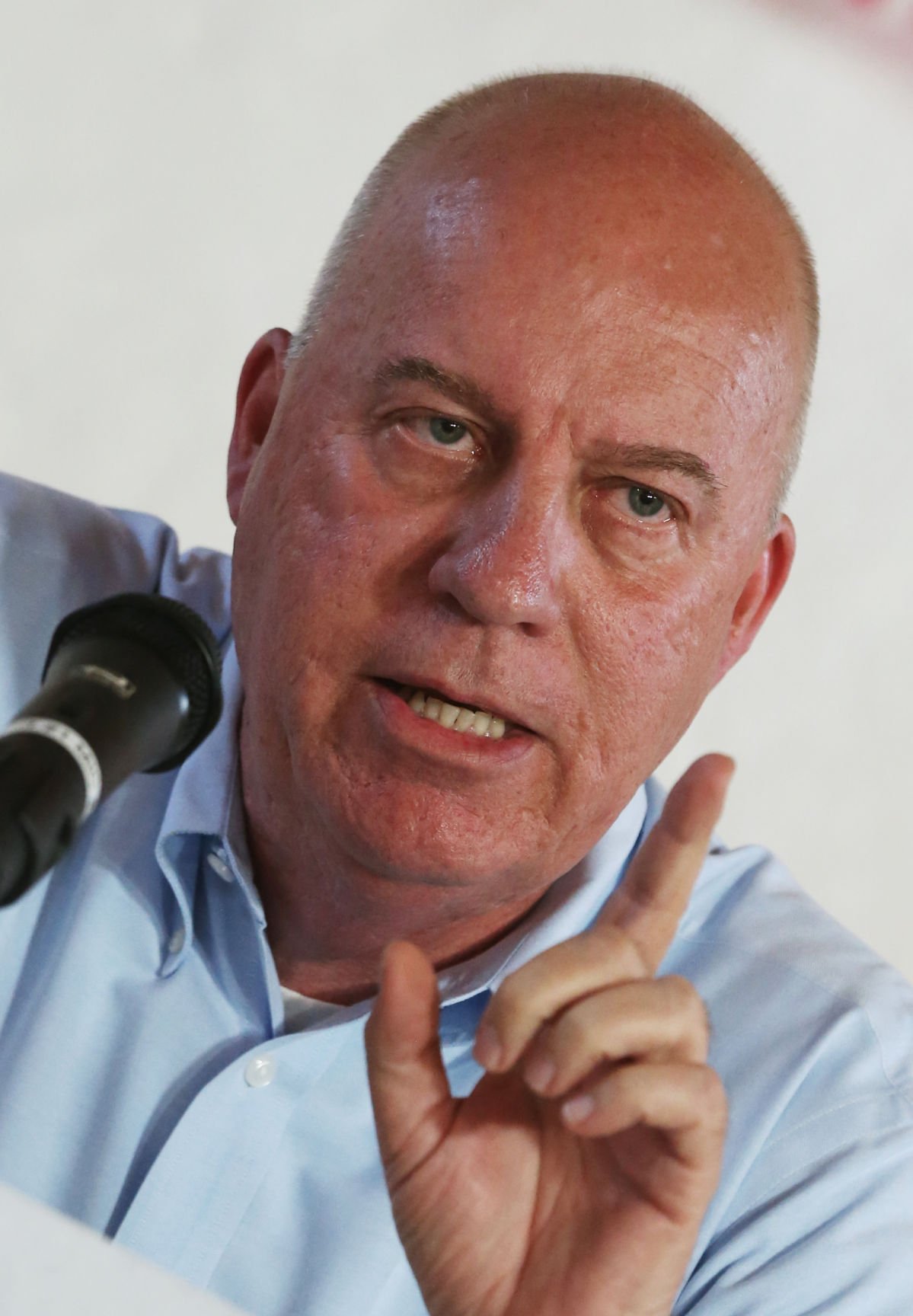 Although the office is nonpartisan, Gonzalez and Vallejo are Democrats and Couch is a Republican.

Bakersfield Ward 7 City Councilman Chris Parlier will be hosting a campaign fundraising event from 5:30 to 7:30 p.m. on Aug. 9 at the BMW of Bakersfield, 5400 Gasoline Alley Drive.

Individual tickets to the event will cost $75.

Mark Meuser, a candidate for California Secretary of State, will make a stop in Tehachapi on his statewide bicycle tour.

Meuser will stop in Tehachapi for a celebration rally at 11 a.m. on Thursday at Railroad Park on East Tehachapi Boulevard.

Meuser will be making stops on his bicycle in different California locations throughout the week.

He will travel to Tehachapi from Lancaster before moving on to Porterville.