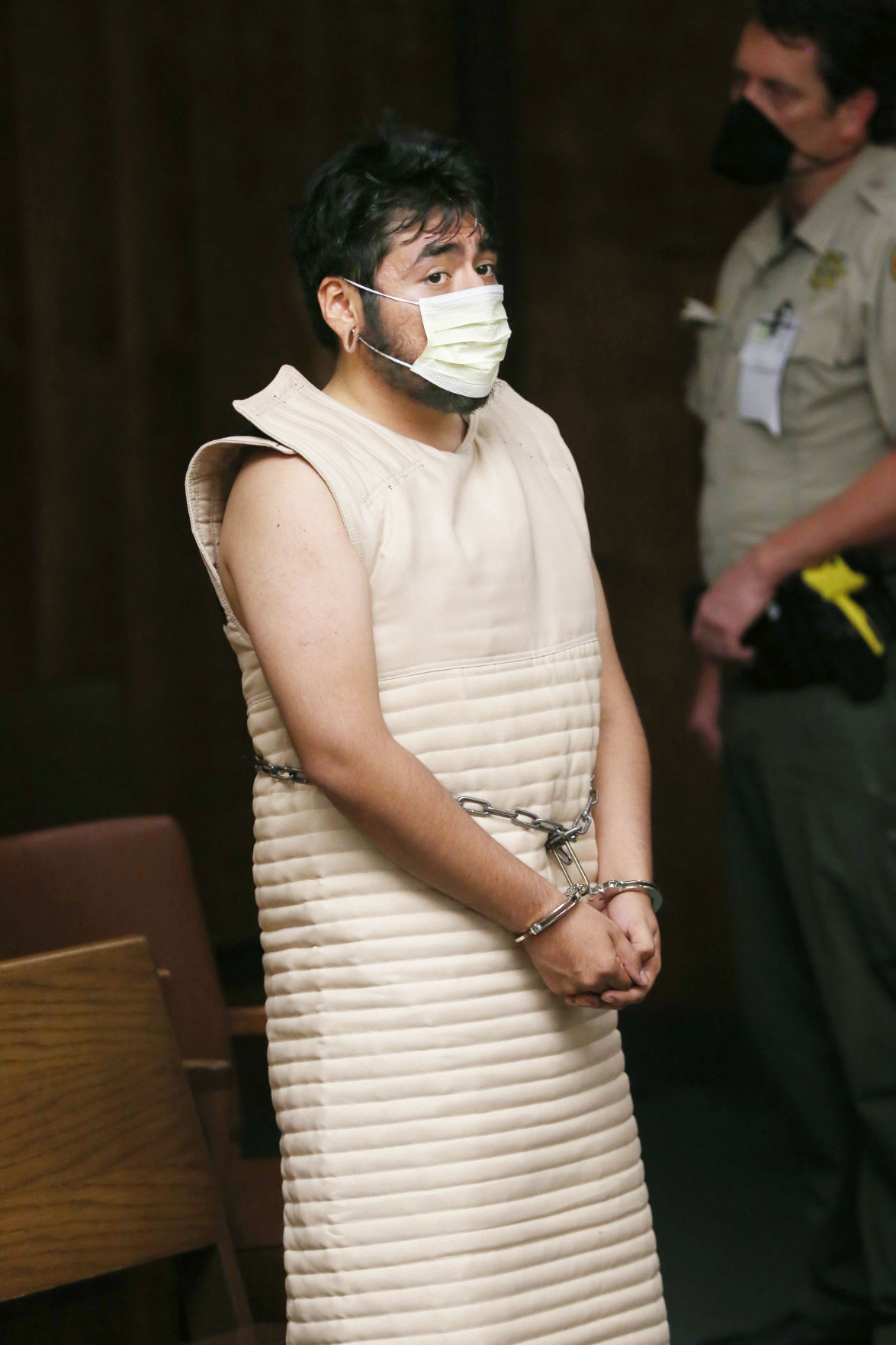 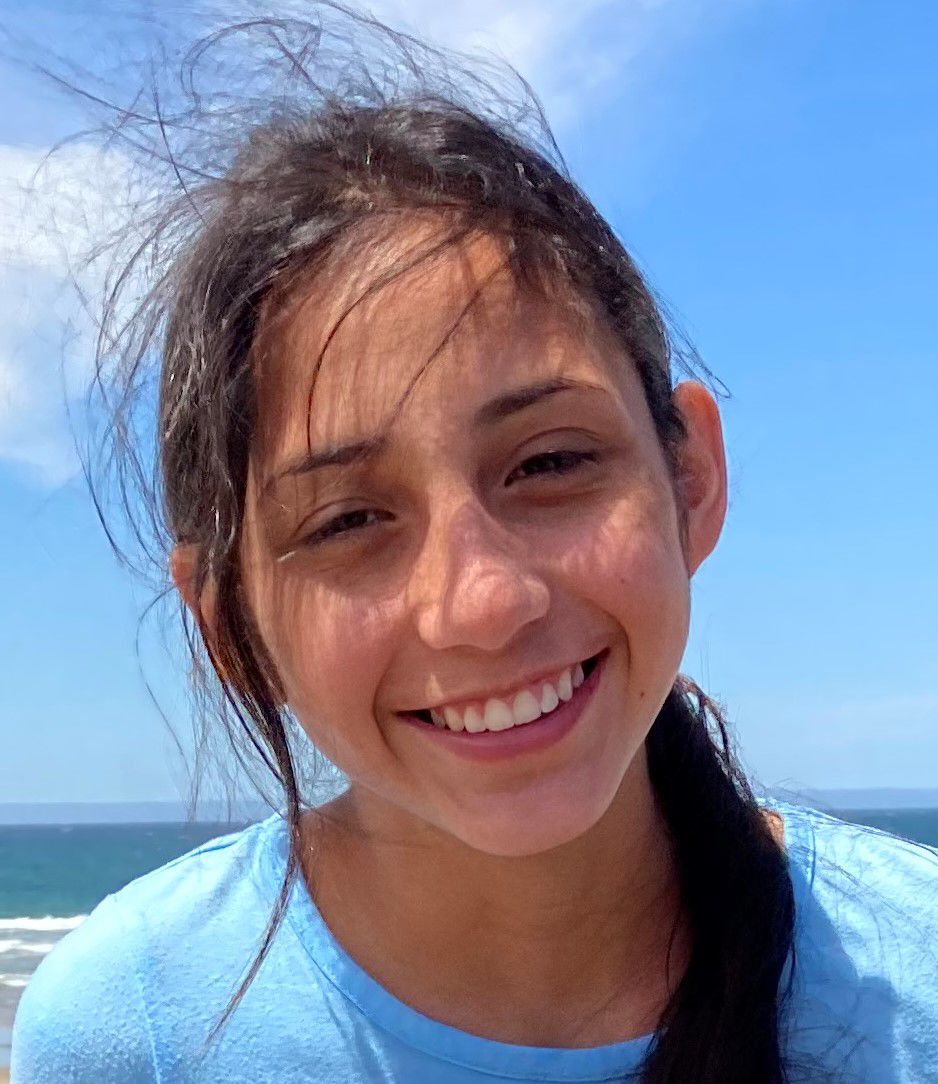 A police document filed in Kern County Superior Court and released Wednesday describes in brief but gruesome detail what's believed to have happened to 13-year-old Patricia Alatorre at the hands of her accused murderer.

The document, a probable cause declaration, was filed by the Bakersfield Police Department to explain the reasons for the arrest of Armando Cruz, a 24-year-old Inglewood man.

It says Alatorre and Cruz connected through social media and had exchanged sexual messages. Cruz drove from Los Angeles to Bakersfield twice to meet the girl. On the second occasion, the night of July 1, she screamed as Cruz drove her around the block against her will, the BPD document says. Cruz then forced himself on her, raping Alatorre as she struggled to fight back against him, police said in the document. Cruz held his hand over her mouth, the police document said, and then began strangling her.

Believing Alatorre may still be alive, the document said, Cruz bound the girl's hands and arms with duct tape and put duct tape over her mouth and nose in an effort to kill her so he wouldn't get in trouble.

The report further states Cruz engaged in sex twice with the girl's deceased body and then poured lighter fluid on it and set it on fire.

The document doesn't say if the body has been retrieved or where the incidents described occurred.

Cruz pleaded not guilty Tuesday to more than a dozen charges including rape, murder and kidnapping in Kern County Superior Court and is being held without bail.

As Armando Cruz, the suspected killer of 13-year-old Patricia Alatorre, pleaded not guilty to all 12 felony charges against him in Kern County…

They'll take care of him quick in the inside.