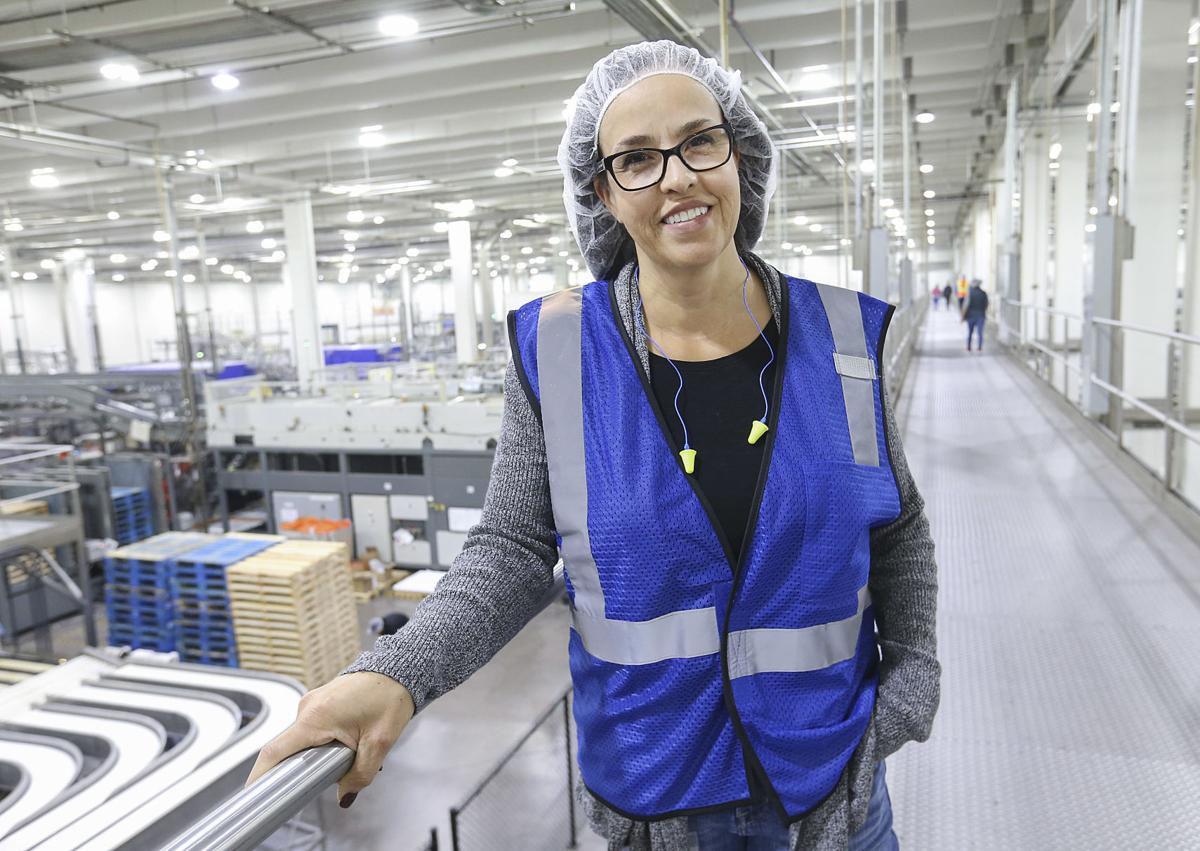 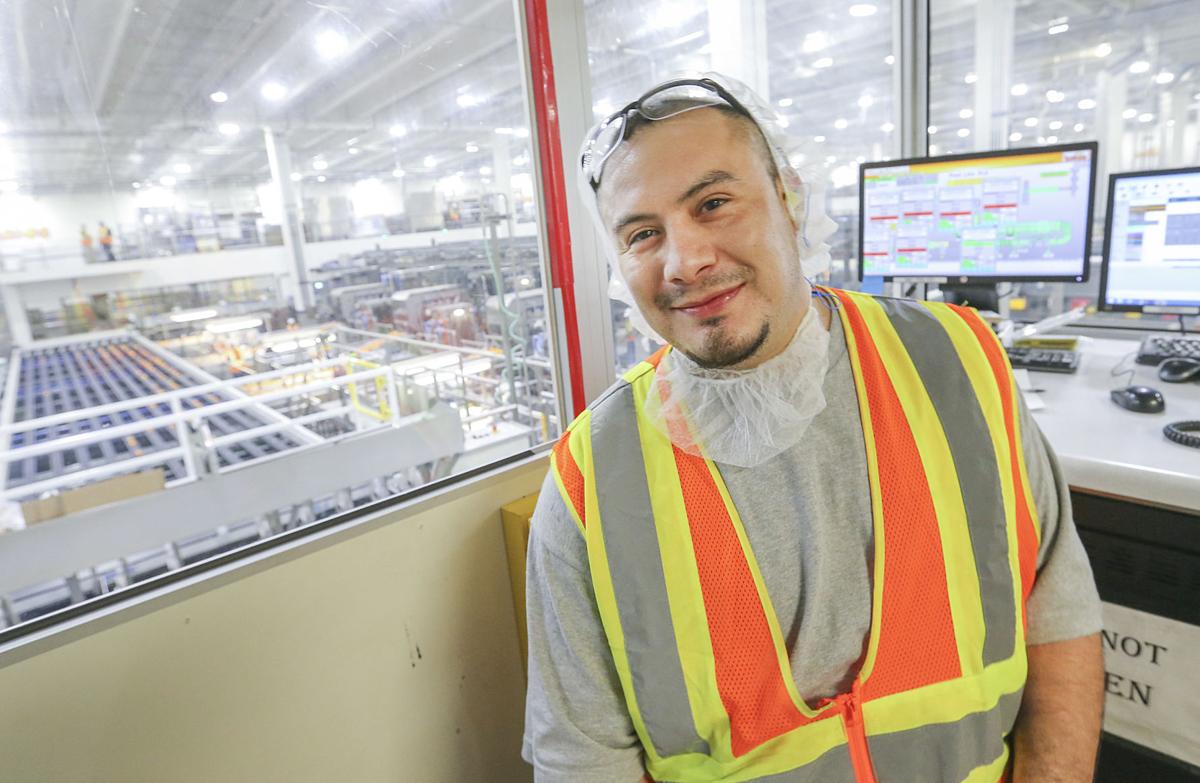 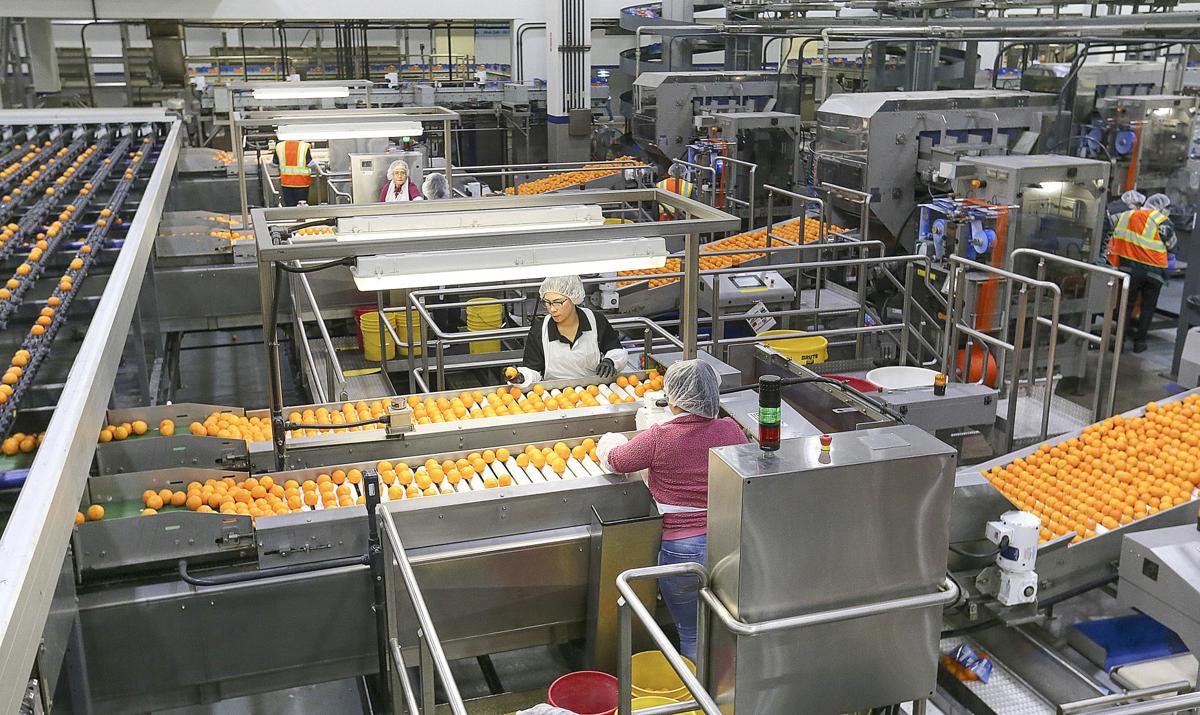 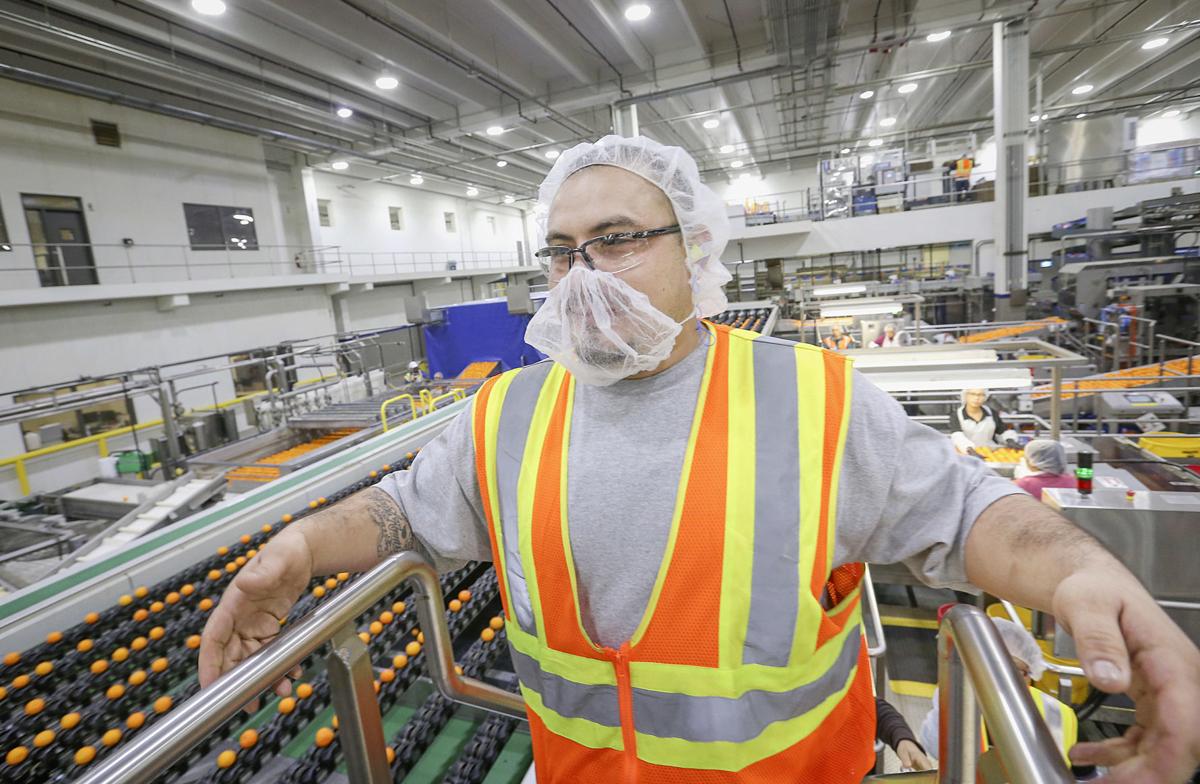 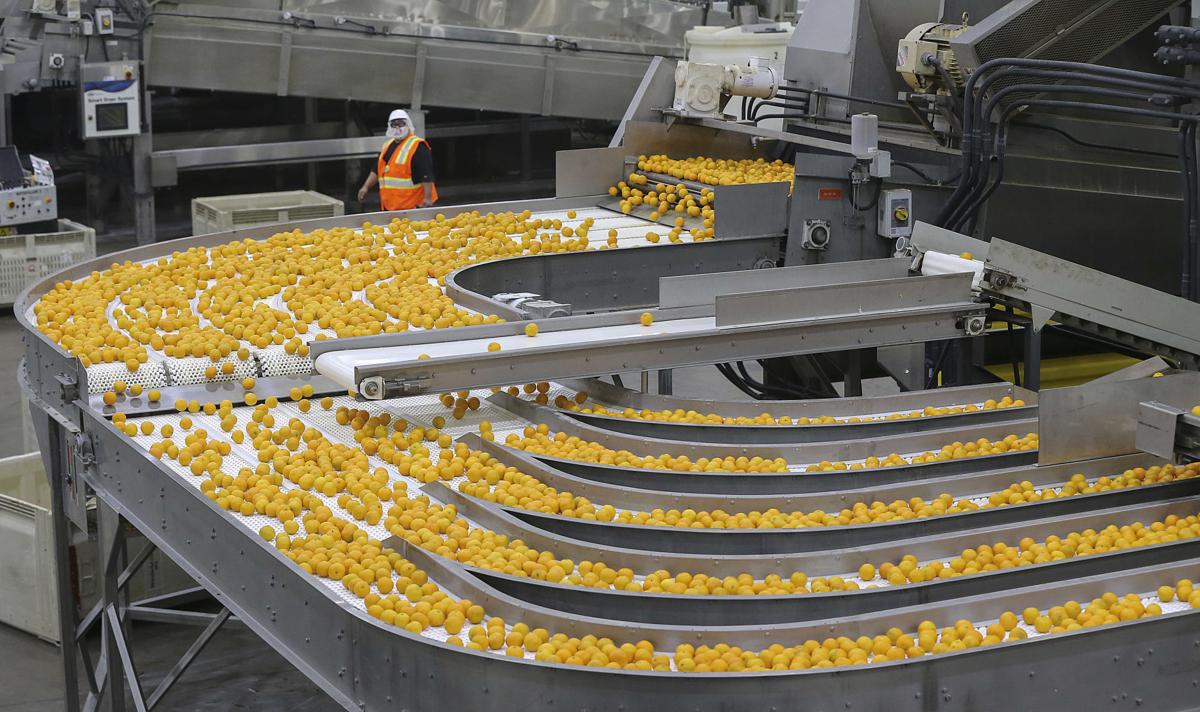 Philanthropy would be so much easier if every year you could just choose a charity — or maybe two or three charities — and let someone else write the donation check.

As unlikely as it may seem, that's exactly how it works for Leticia Ramirez and her coworkers.

This year and last, the human resources generalist picked Kern County-based nonprofit Youth 2 Leaders Education Foundation to receive a $500 contribution. She likes the organization because it has paid for her nephew's Delano mariachi group to go and perform in New York City and Washington, D.C.

Both times the donation was paid for by Ramirez's Delano-based employer, Wonderful Citrus, which is part of The Wonderful Co., a 9,000-employee, privately held company headquartered in Los Angeles.

Last year, Wonderful donated $4.5 million to nonprofits selected by its employees. Since the program was started in 2006, the company has given out $37 million to 7,200 different nonprofits. That's separate from the half-billion dollars contributed over the years by owners Lynda and Stewart Resnick.

Wonderful Giving, as the initiative is known, is intended to leverage the company's workers to give back to the communities where Wonderful has employees, customers or business interests, program Director Vicky Rosen said.

"We really encourage our employees to think about their donations and give impactfully," she said.

The program allows workers to choose up to three nonprofits per year to receive a donation. Salaried employees like Ramirez are allowed contributions totaling $1,000; for hourly workers the annual total comes to $500.

The largest local recipient of donations under the program is Wasco Union High School, which during the past 12 years has received more than $210,000 thanks to Wonderful Giving. Lost Hills Elementary School, the program's second-leading recipient, has taken in $141,000.

Rosen said nearly all the company's employees participate in Wonderful Giving. Those who take part get a sense of what it is to be a philanthropist, she said.

"They get this feeling of what it's like to think about where you want to give," she said.

Ramirez, who has directed her share of company philanthropy to different charities over the years, said her violin-playing nephew, as well as two nieces involved in the mariachi group, know of Wonderful's role and are grateful.

"They're very aware," she said, "that without this program … that they may not be able to participate in these types of (performance) events."

A prominent think tank is holding up a local model of workplace-based health services as an effective approach to reducing rates of type-2 diabetes.

37 million is great for the local economy especially since the owners of Wonderful are multi billionaires. They have raped and pillaged Kern, Tulare, San Luis Obispo counties just to name a few and taken most of their land for the water and profit. For them to come back and look like they are philanthropic is a joke on the Californian and the people that work for them.

It’s worse than that, Ed:
Linda Resnick was an unindicted co-conspirator in the Pentagon Papers affair, and she and her husband have exploited Fiji’s water supply (exporting Fiji Water while many local natives have no access to a clean water supply).
Speaking of water, the Resnicks own a majority of the Kern Water Bank, and use at least 120 billion gallons a year, two-thirds on nuts, enough to supply San Francisco’s 852,000 residents for a decade.

@Inconvenient - Wait, are you arguing AGAINST her role in the Pentagon Papers? Didn't she allow the initial report to be photocopied in her offices? Is my memory wrong on that? I'm surprised you're arguing in favor of the government getting to keep us involved in a war they knew we were going to lose more than 6 years earlier. You wanted the government to get to keep their secrets?

@Ed - they also have 2 schools running that are doing quite well, though. Have you seen the one in Delano? It's a shining beacon on a hill. Not sure what's going on inside the buildings, but their scores seem great. Wonderful is like any company - some bad, some attempts at good, but hey, that's capitalism for you!