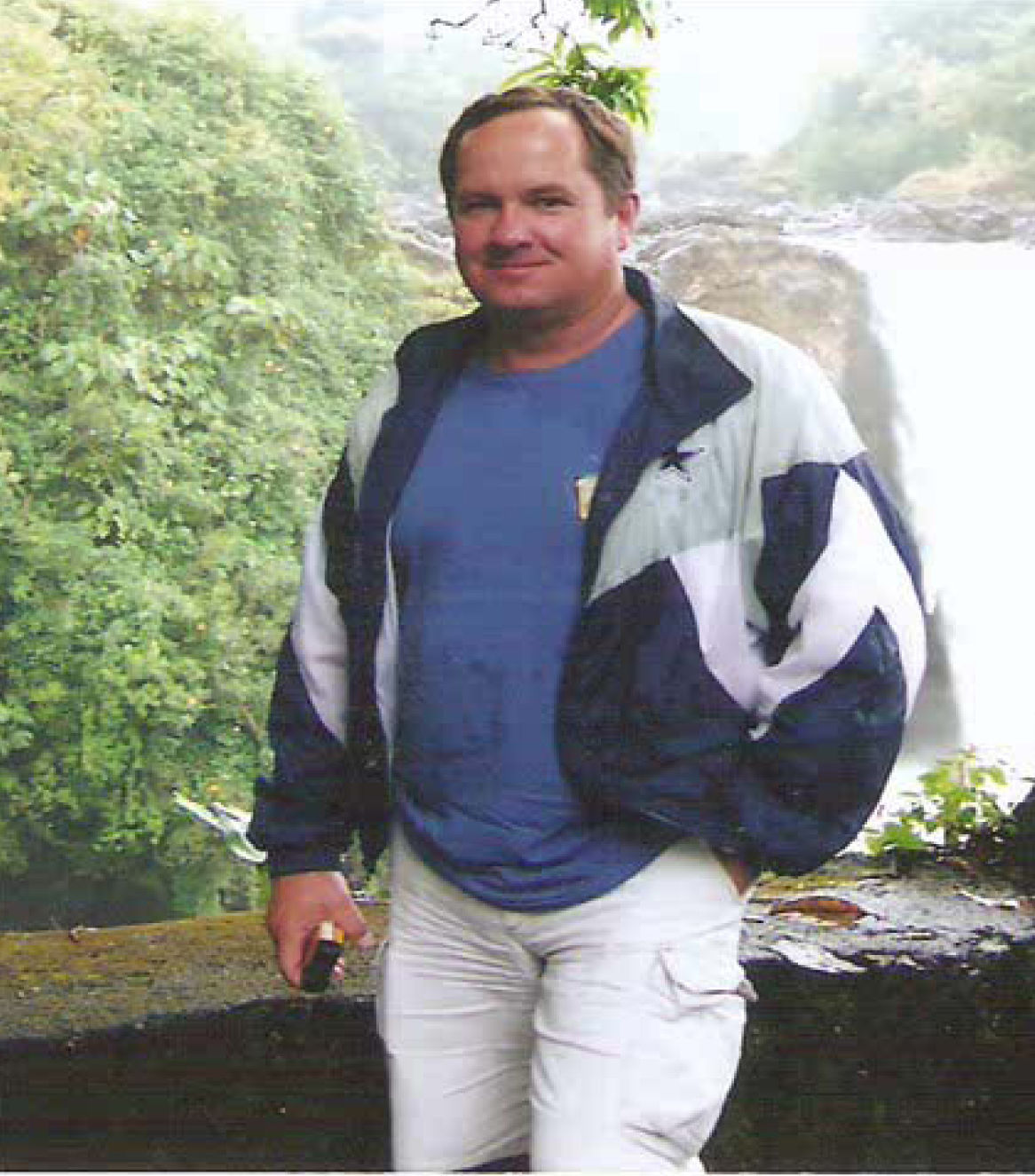 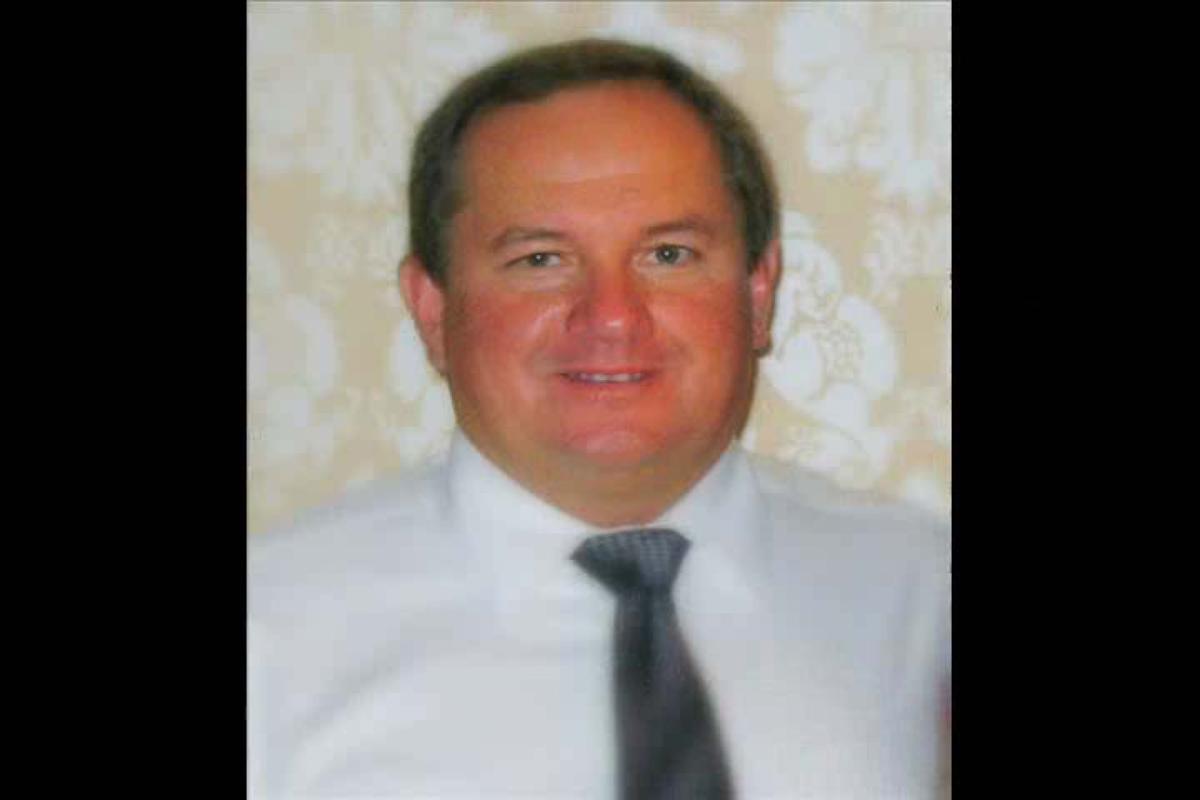 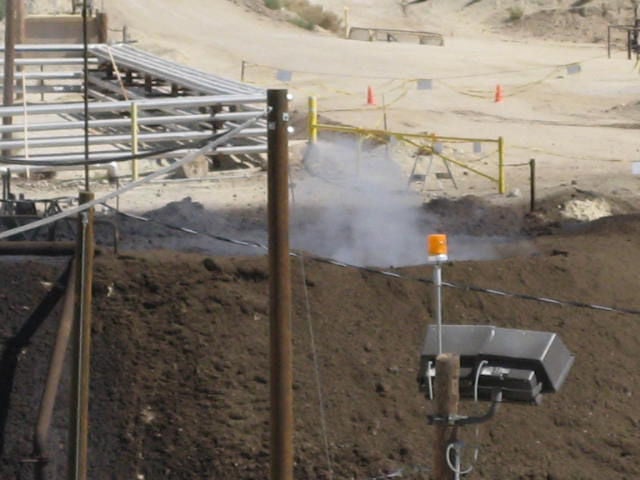 Steam escapes from the sinkhole that opened up June 21, 2011, killing Chevron USA employee Robert David "Dave" Taylor at the Midway-Sunset Oil Field near Taft. California's Division of Oil, Gas and Geothermal Resources took this photo more than a month after the accident, during a three-day "eruption" of oil, water and rocks that led the agency to expand a localized ban on the well-stimulation technique known as cyclic steaming.

Steam escapes from the sinkhole that opened up June 21, 2011, killing Chevron USA employee Robert David "Dave" Taylor at the Midway-Sunset Oil Field near Taft. California's Division of Oil, Gas and Geothermal Resources took this photo more than a month after the accident, during a three-day "eruption" of oil, water and rocks that led the agency to expand a localized ban on the well-stimulation technique known as cyclic steaming.

Neighboring oil producers in Kern County's prolific Midway-Sunset Oil Field are waging a court battle over whose steam injections may have created the sinkhole that swallowed a 54-year-old grandfather on the first day of summer 2011.

His family's three-year-old wrongful death lawsuitalleges a Taft company made negligent use of a well-stimulation technique called cyclic steaming, or "huff and puff."

A twist in the case came July 17 when the defendant, TRC Operating Co. Inc., filed suit accusing its neighbor, Chevron USA, of pumping the steam it says migrated underground and weakened soil where the sinkhole appeared. It claims not only that Chevron's failure to properly plug a broken well it owns nearby further contributed to the hole's formation, but that Chevron owes it $80 million -- and counting -- for lost oil sales and other expenses stemming from a ban on cyclic steaming state regulators imposed near the sinkhole after the accident.

Robert David "Dave" Taylor's sudden death the morning of June 21, 2011, and now the two lawsuits in Kern County Superior Court, have shed light on the most dangerous aspects of an oil field technique common in western Kern. His case will likely shape new cyclic steaming rules state regulators expect to introduce within the next couple of years.

Cal-OSHA investigators have reported Taylor, a Chevron construction supervisor, was walking with two co-workers to retrieve pieces of culvert when they noticed soil discoloration near the site of a problem well at Midway-Sunset.

Without warning, Taylor fell into a previously unknown sinkhole filled with steam, water and oil as hot as 190 degrees, the agency wrote in an August 2011 report. It said the man nearest him put his arm into the hole to try to reach Taylor but could not. By the time one of the co-workers got a pipe to pull him out, Taylor was gone from view.

Cal-OSHA fined Chevron $350 for failing to put in writing certain safety procedures to protect its employees from the hazards of "excessive subsidence movement in the ground" at Midway-Sunset.

In the months prior to Taylor's death, Chevron paid for underground construction work near the sinkhole site. The drain its contractors installed was designed to address state oil regulators' concerns about "surface expressions" in the vicinity.

Surface expressions can take several forms, from minor seepage of steam and oil field fluids to violent eruptions and "volcanoes" that can shoot rocks and other materials high into the air. They occur when pressurized steam breaks outside its intended zone and makes its way to the surface.

Cyclic steaming is not supposed to send fluids to the surface. The idea is to pump steam down a well at high pressure, let it soak for a few days to thin the oil, then bring oil and water up through the well.

While surface expressions were not uncommon at Midway-Sunset around the time of Taylor's death, regulators and industry people have said the sinkhole appears to have been an aberration.

State oil regulators investigating Taylor's death focused on a Chevron well they believe was broken and may have allowed steam from nearby cyclic steaming to migrate underground and cause surface expressions.

Chevron has acknowledged the well was ruptured, possibly by seismic activity. It spent some $2 million trying to plug it before declaring the effort unsuccessful. The company has said it quit injecting steam within 300 feet of the well in 2008.

But cyclic steaming in the vicinity did not stop entirely, and the two lawsuits related to Taylor's death draw different conclusions about whose well-stimulation work may have gone wrong and contributed to the dangerous conditions that killed him.

Rodriguez further claims a geyser-like eruption took place earlier the same morning on TRC's property, and that there have been about 16 such events on the company's land before and since Taylor's death.

The problem with TRC's operations at Midway-Sunset, Rodriguez alleges, is its use of pressure exceeding the "fracture gradient" at which point underlying rock cracks and allows steam to escape into unintended areas, including the surface.

Rodriguez says he has evidence showing TRC was injecting steam at between 600 and 800 pounds per square inch, more than twice the maximum pressure Chevron used nearby.

The family says TRC negligently failed to monitor and control its steam.

The suit alleges steam and water from TRC's well-stimulation activities "caused a sinkhole to form on the Chevron Corp. lease in which Mr. Taylor fell into on the day of the incident."

TRC maintains there is no evidence its operations created the sinkhole. One of its attorneys, Bakersfield lawyer Larry Peake, said the company's cyclic steam work at Midway-Sunset was fully permitted by state regulators and involved "protective measures above those common in the industry."

Taylor's death, though unfortunate, "certainly had nothing to do with what TRC's doing on its property," Peake said.

Instead, TRC's suit accuses Chevron of negligent cyclic steaming -- not at the broken well near the sinkhole but at a separate oil well not far away.

Rodriguez, however, asserted the Chevron oil well TRC claims was steaming is more like 500 feet from the broken well. He said TRC was steaming at no fewer than three wells within 500 feet of the sinkhole around the time of the fatality.

TRC's claim for $80 million originated with a ban on cyclic steaming imposed within 800 feet of the broken well by California's Division of Oil, Gas and Geothermal Resources. The company's lawsuit says a significant number of its wells have been idled by the ban.

DOGGR set the ban after a series of oil field eruptions occurred at Midway-Sunset in the months following Taylor's death. The division was unable to say Friday whether the ban remains in place.

Chevron has assigned lawyers to the two lawsuits but has not filed a detailed response to TRC's claims, and a company spokeswoman declined to comment on the case.

On Wednesday, Superior Court Judge Sidney P. Chapin rejected Rodriguez's request to consolidate the two lawsuits and scheduled the wrongful death trial to start Sept. 21, 2015. No trial date has been set for TRC's suit against Chevron.

Since the accident, DOGGR has worked with Chevron and TRC to come up with ways to prevent future accidents, such as continuous monitoring of steam pressure. The idea is to turn off the steam if pressure drops sharply, which could be an indication vapor has found a way to the surface.

DOGGR says it plans to codify these and other safeguards in a set of regulations to be released within two years for public comment. Besides continuing pressure monitoring, it wants to formalize well testing requirements, set new standards relating to fracture gradients and otherwise minimize chances of surface expressions.