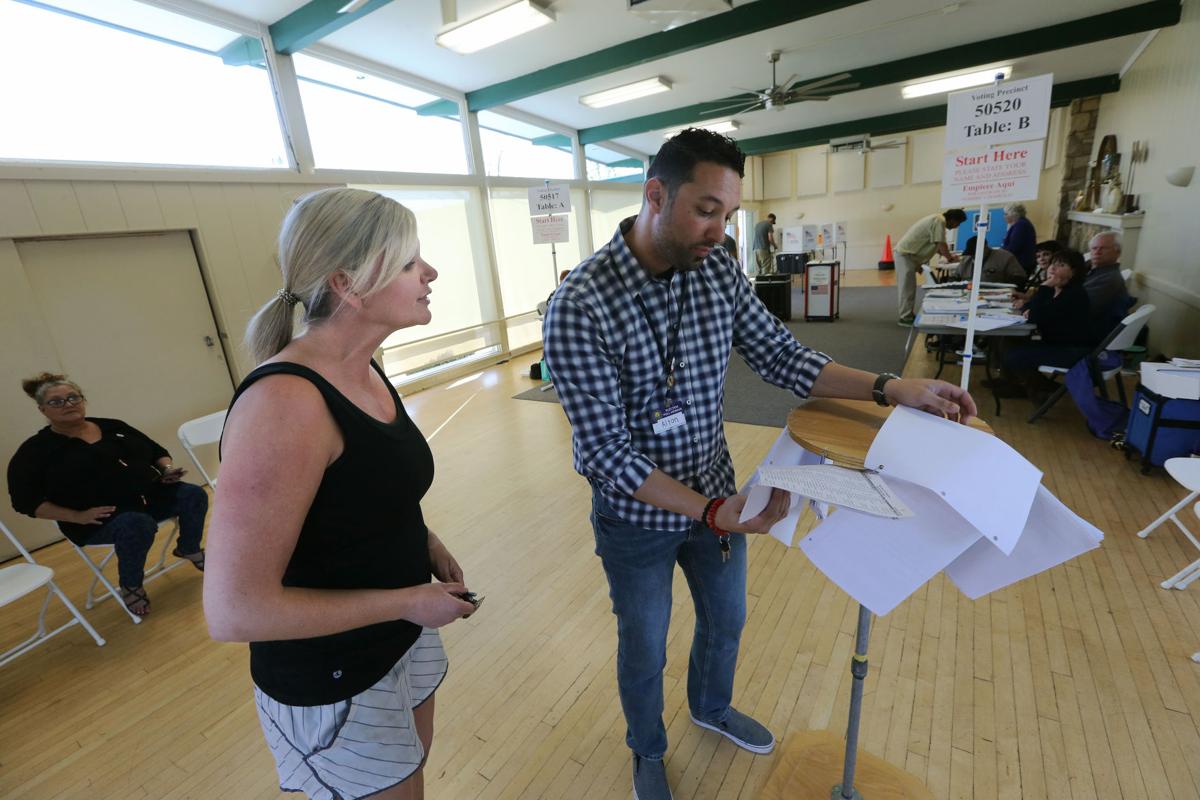 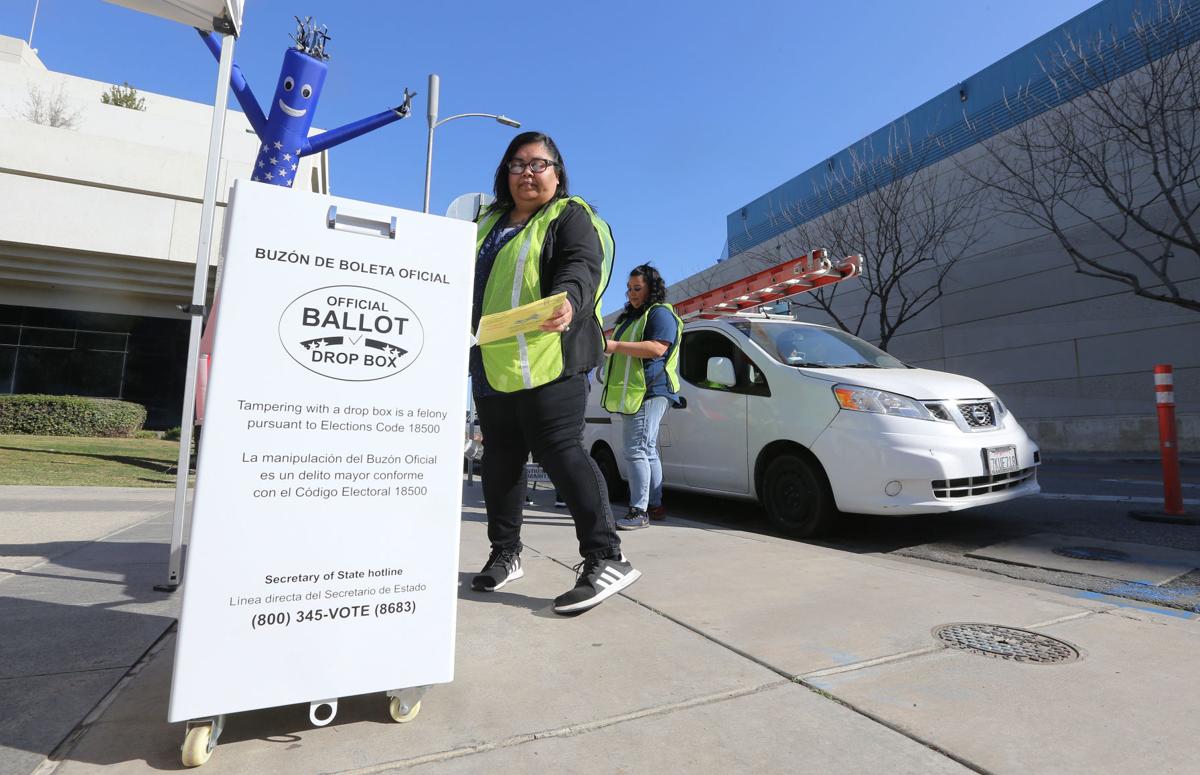 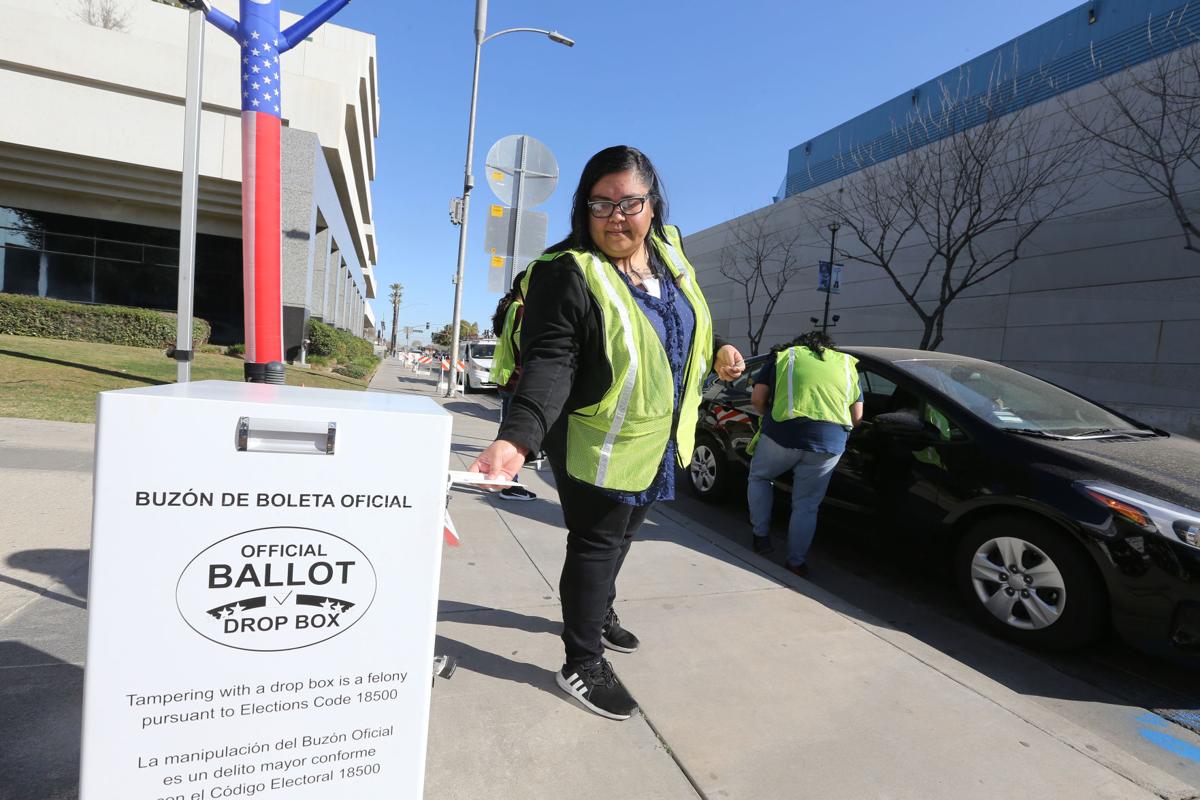 A final tally from Tuesday's local elections could be almost a month away, Kern County officials stated Wednesday.

While preliminary results have been posted for all county elections and ballot measures, officials said they were unsure how many more votes remained to be counted.

The best available guess was that the county would certify results of the election before the state-imposed deadline of April 3.

Person noted that voters had until Tuesday to get their mail-in ballots postmarked, "so we still haven't even received all the ballots."

Even so, she said by email the county expected to know Thursday approximately how many unprocessed ballots remained to be counted.

An email Bedard sent to political insider Mark Salvaggio was more specific, saying the unprocessed-ballot count would be available no later than noon Thursday, which she indicated was a state deadline.

Person said the county gathered a final batch of ballots from Ridgecrest at 1:30 a.m. Wednesday and that all initial results were posted online at 2 a.m.

After that, however, county staff still had to send results to the state and perform a confirmation process, she said, adding that the final elections personnel weren't able to go home until 4 a.m.

The website of California's Secretary of State said the official canvass period runs from Thursday until April 3.

Election results will change during the 30-day canvass period, it added, as vote-by-mail ballots, provisional ballots and other ballots are tallied.