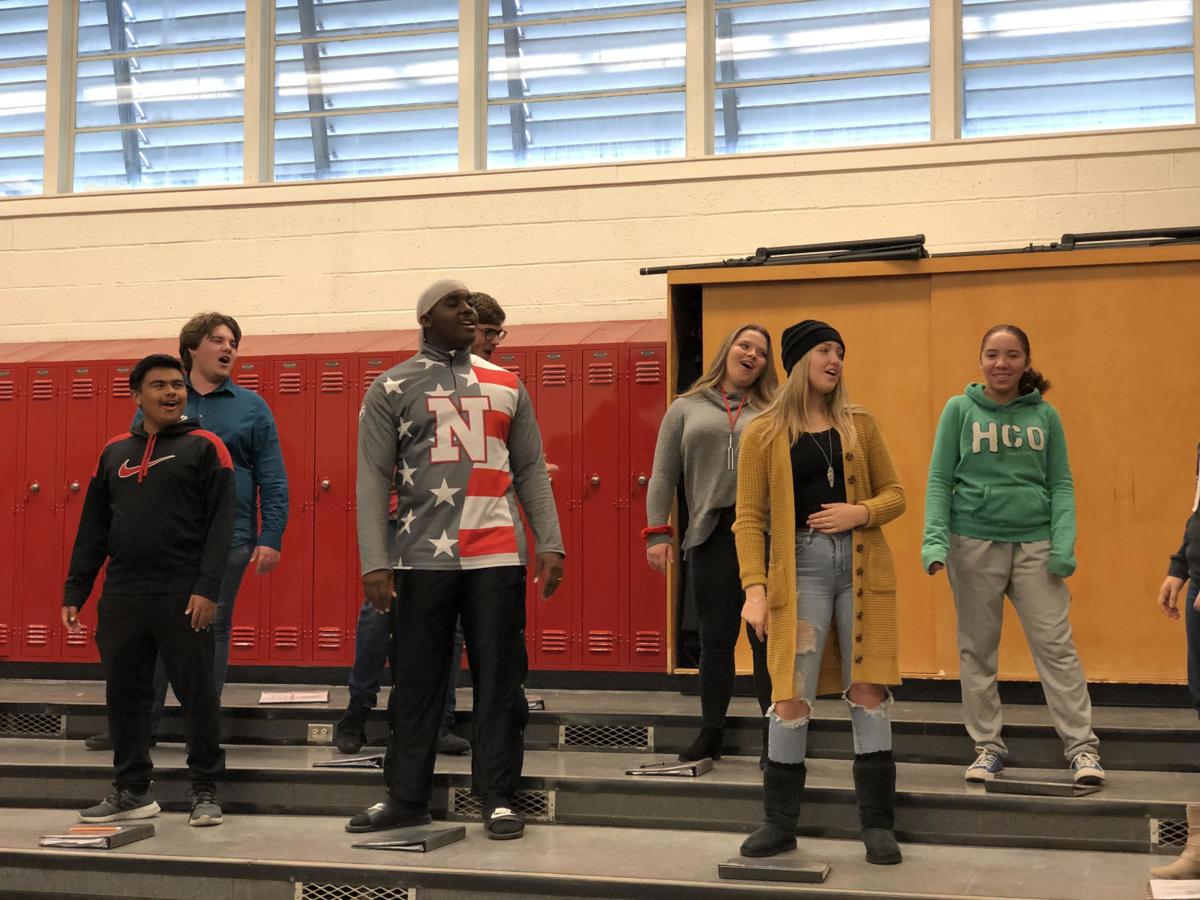 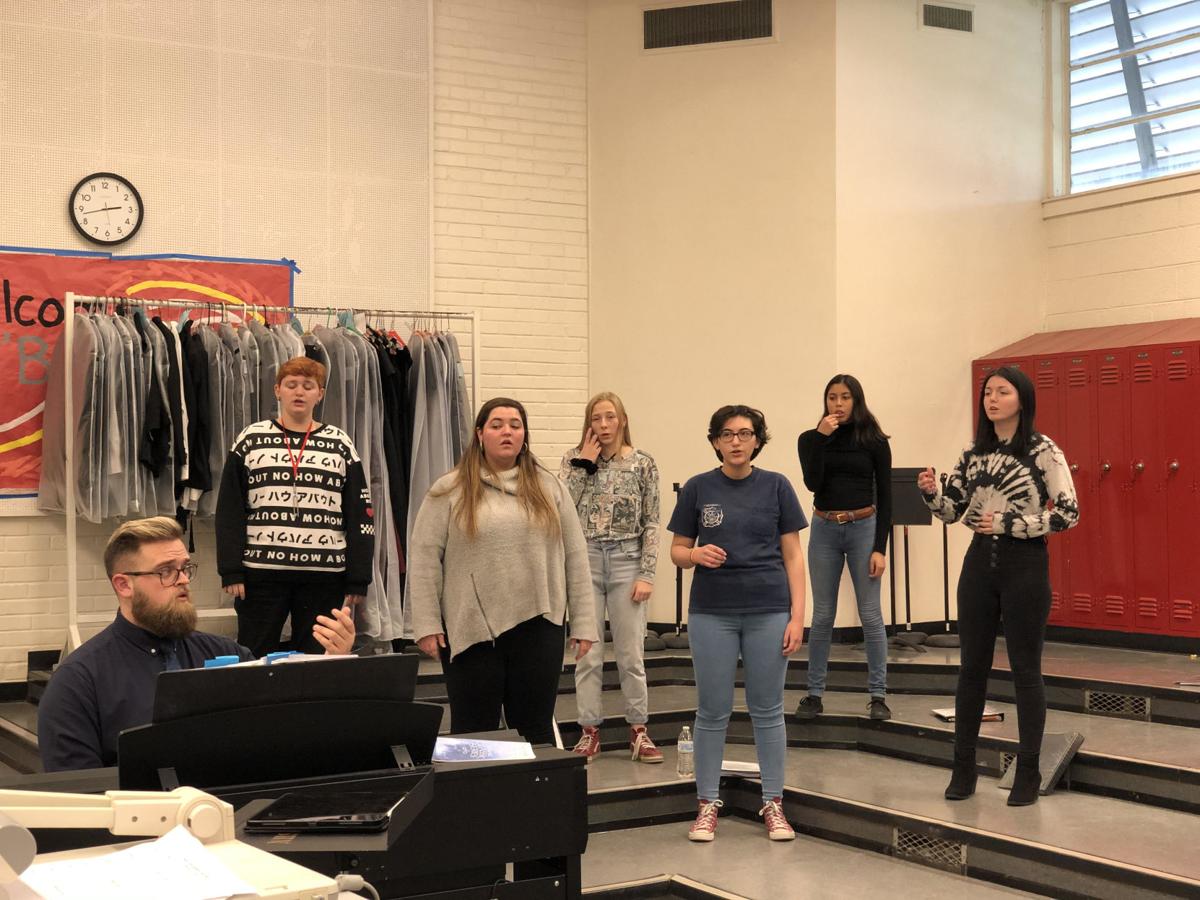 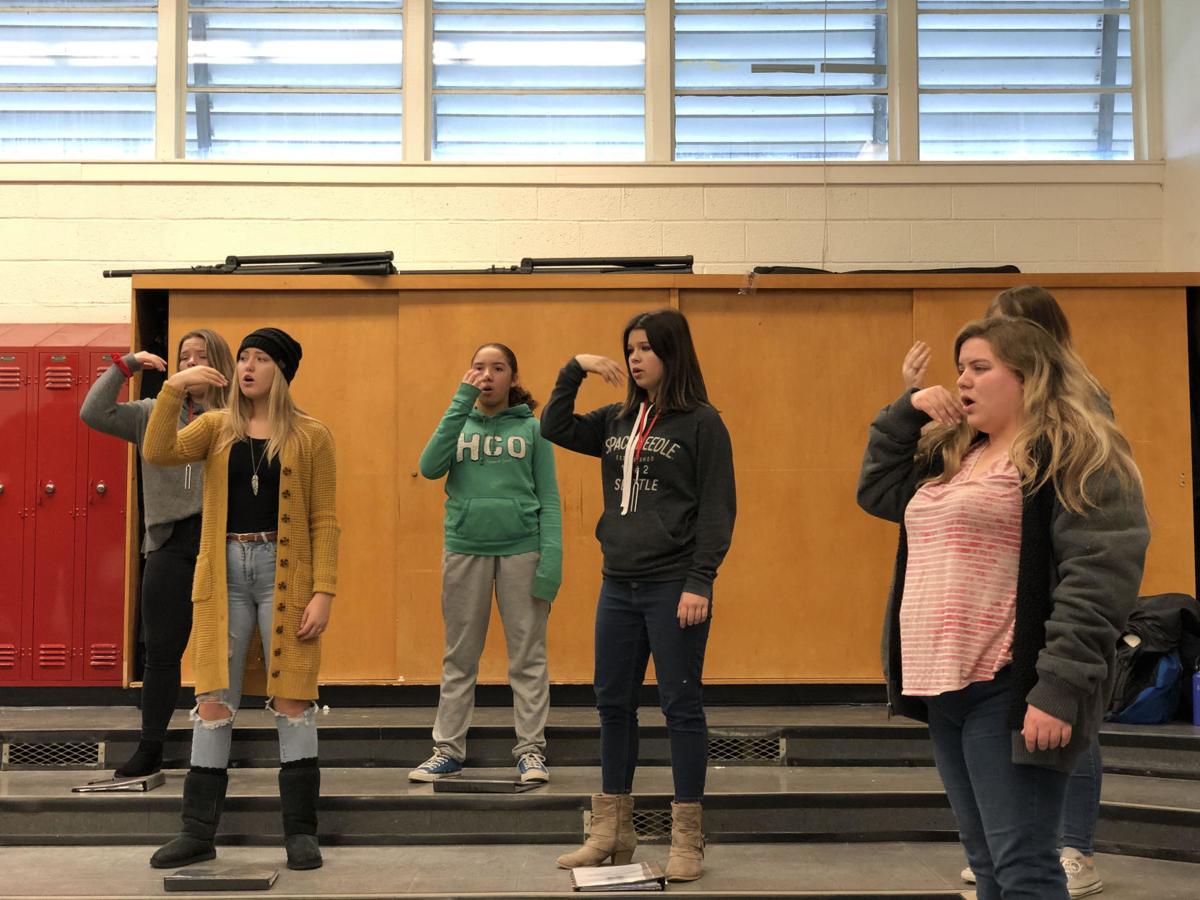 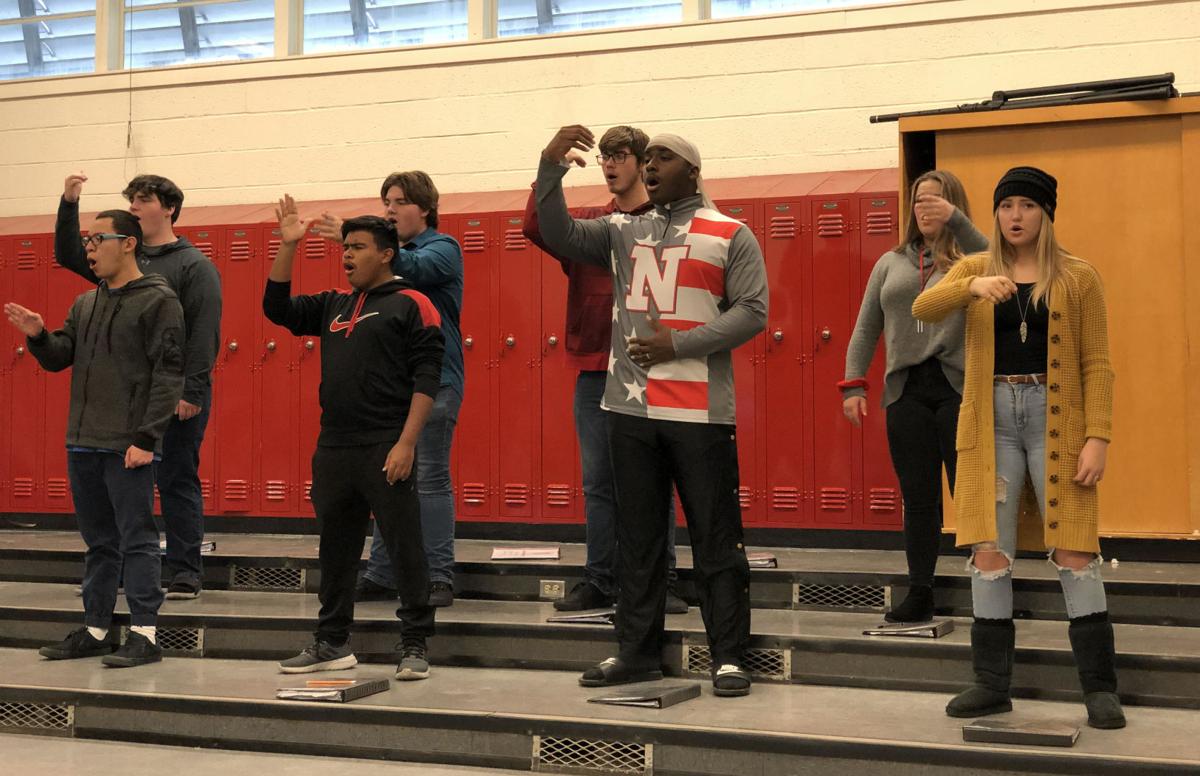 Musicians and singers dream their whole life about performing at Carnegie Hall and standing on the same stage as some of the most talented artists in the world.

Joining their ranks next month and putting Oildale on the map will be a group of chamber choir stars from North High School.

The 20-member group is teaming up with other high school choirs around the country on Feb. 16 and will perform a variety of songs on the theme of finding one’s home.

“Up until now it’s seemed like a dream. It still really hasn’t hit the way I’m expecting it to when I finally land in New York and we’re in Carnegie Hall,” said junior Kennedy Elliott. “It’s going to be breathtaking.”

Showcasing his students’ talents outside of Bakersfield has been a goal for Jack Bertrand, director of vocal music. For the past few years he has scheduled overnight tours and had his students perform in Los Angeles, San Diego and Orange County.

For many, these trips have allowed them to venture outside of Oildale, and even see the Pacific Ocean, for the first time.

“If they’re not getting it from my program, they don’t get to go at all,” Bertrand said.

Take junior Skyler Lee. The first time she went to San Diego was with the group, and she was astounded by all the new sights and sounds. Another trip took her to Long Beach where she worked with a different conductor.

“It’s so crazy going to new places because you get to see how beautiful places are than what you’re used to,” Lee said. “I get to meet new people, be directed by someone new and have different new experiences.”

This trip to New York might be one of the few chances the students have to go outside of California, Bertrand said, but it’s less about the desire to travel and to say they have been somewhere new and cool. As Bertrand sees it, “It’s more to me about them being able to see a different future for themselves.”

“It’s important they’re having a broader view of the world and an understanding of what is possible for their life,” he explained. “It’s easy to do the same things for years and close your mind to the possibilities of what can be. ... Get out of Bakersfield for some time. If you come back, that’s perfectly fine,” which is what makes the “What Is Home?” program even more special.

Senior Tyler Hart is excited to explore New York City with his choir family and see what’s out there, including what it feels like to look out into the audience at Carnegie Hall.

“I never thought I would have an opportunity like this. It’s one of those things that you dream about but never think it’ll come true,” Hart said.

Lee also thinks this opportunity will change people’s opinions of Oildale by showing that even people from that part of Bakersfield can be invited to perform on the most prestigious stage.

The group is about $4,000 short of its fundraising goal and is still taking donations, which can be made at www.tinyurl.com/ChambersToNYC. There are also a few fundraisers planned, such as a performance night on Jan. 31. Tickets cost $10.

Other than performing at Carnegie Hall, the group will explore some iconic New York City landmarks such as Ellen’s Stardust Diner and Rockefeller Center, ride the Staten Island Ferry and see “Wicked” on Broadway.

Congrats to the choir members and their families for all the many hours of practice and study provided by the music department and director Bertrand.