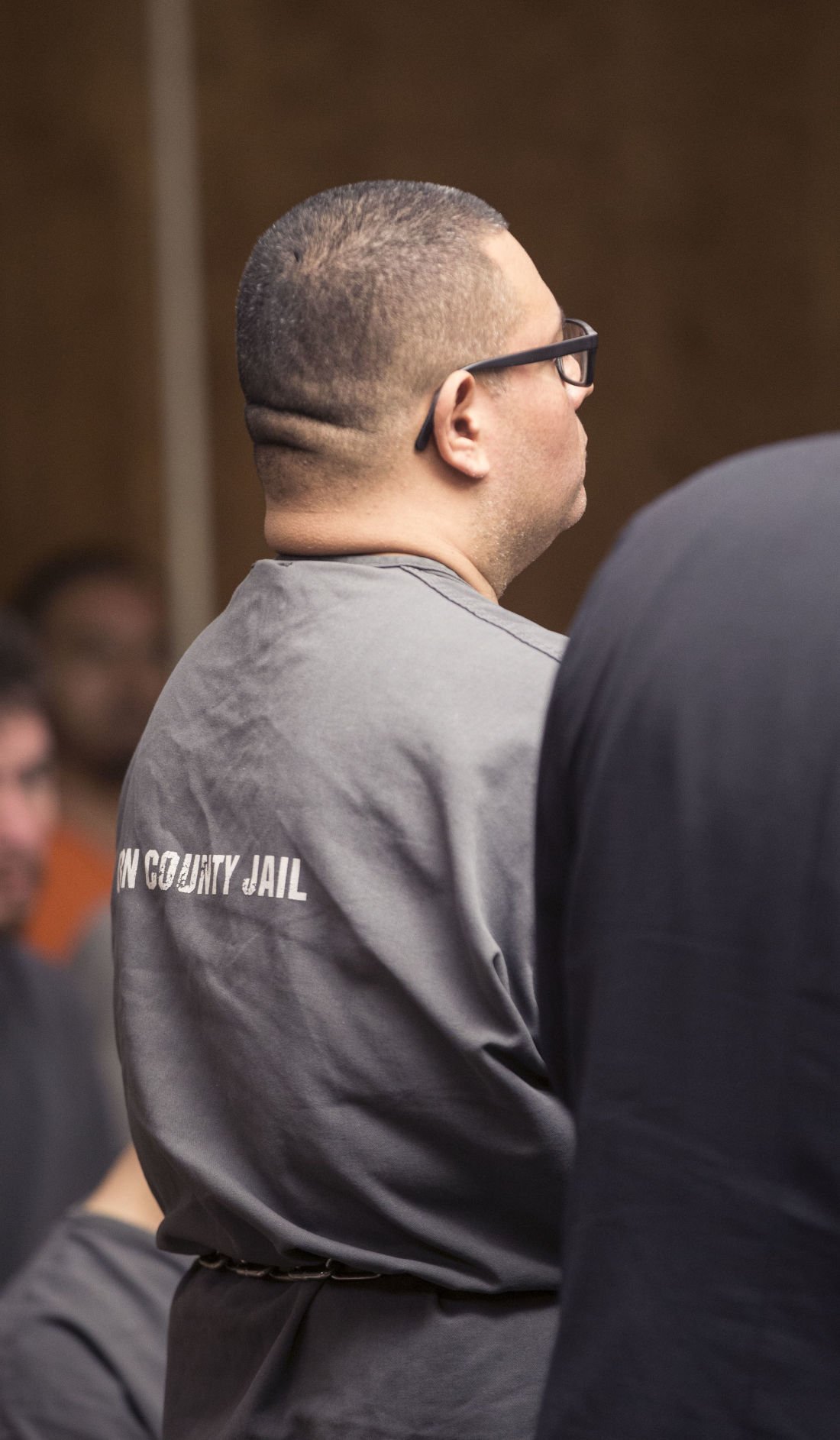 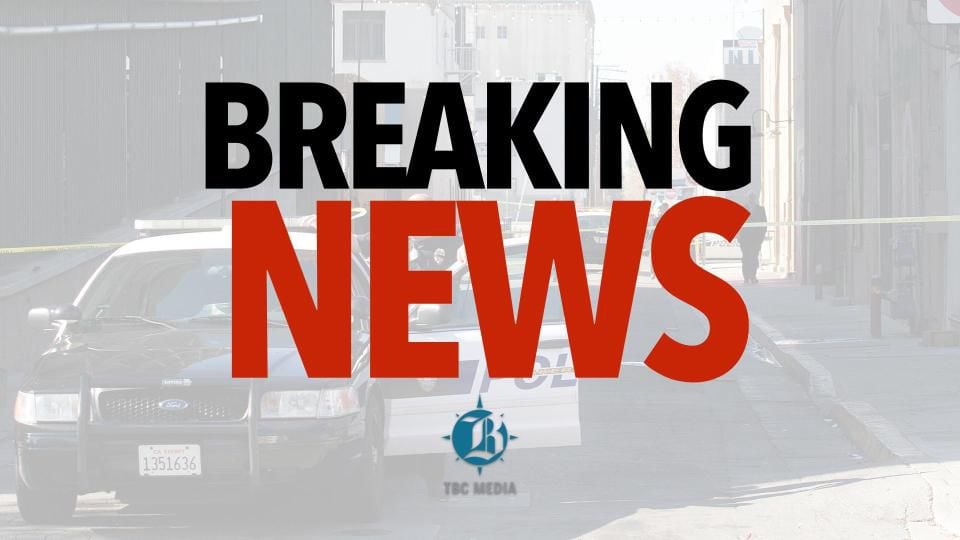 The North High athletic equipment manager who has been accused of sexual misconduct with at least 10 students resigned from the Kern High School District.

Edwin Rodriguez resigned from his position in May, along with his wife, Josie, according to Erin Briscoe-Clarke, public information officer for the school district.

Edwin Rodriguez, 40, has been charged with lewd and lascivious acts with minors 14 to 15 years old, exhibiting harmful matter to a minor, annoying a child under 18 and false imprisonment. In total, he faces 11 felony counts and 13 misdemeanor counts.

Josie Rodriguez was a special education instructional assistant and head cheerleading coach. She participated in a camping trip with her husband and students in which students were provided drugs and alcohol, and one student claimed Edwin inappropriately touched her while he thought she was sleeping according to police reports in court documents.

Ten people have come forward to investigators alleging inappropriate physical contact and other unwanted interaction with Edwin Rodriguez, an athletic equipment manager who was hired by the Kern High School District in 2009.

A North High student told an administrator last September they had received sexually explicit messages through social media from Rodriguez. Law enforcement was subsequently contacted and an investigation began. Rodriguez was placed on administrative leave at that time.

Over the course of the investigation, it was determined that Rodriguez had sent explicit messages, including photos and videos, to several juvenile students through Snapchat and that he had inappropriate physical contact with a few of them.

Rodriguez is scheduled to appear in court July 16 at 8:30 a.m. for a pre-preliminary hearing.

Despite reports that a North High athletic trainer had inappropriate contact with two students, school officials waited months to place him on…