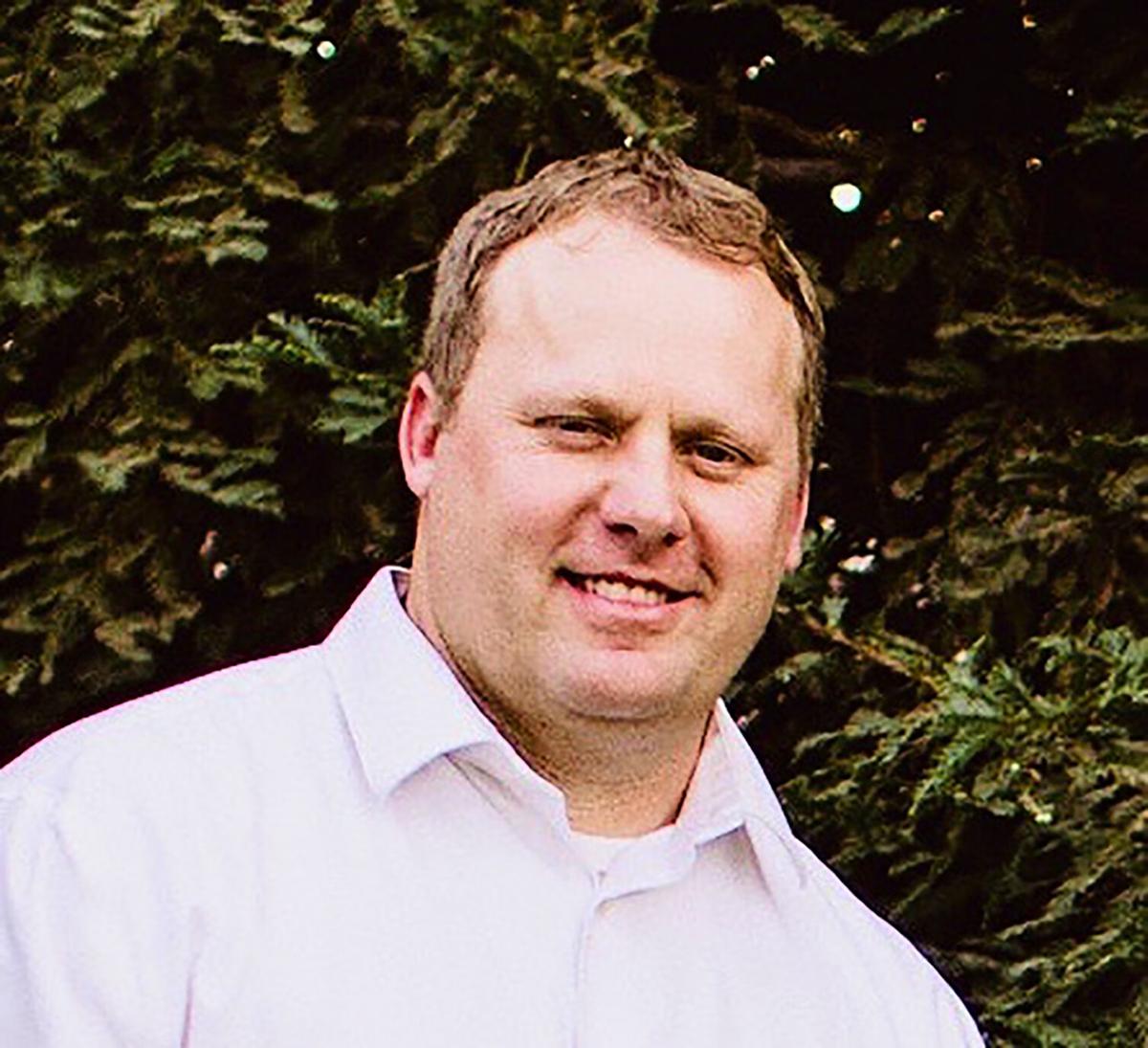 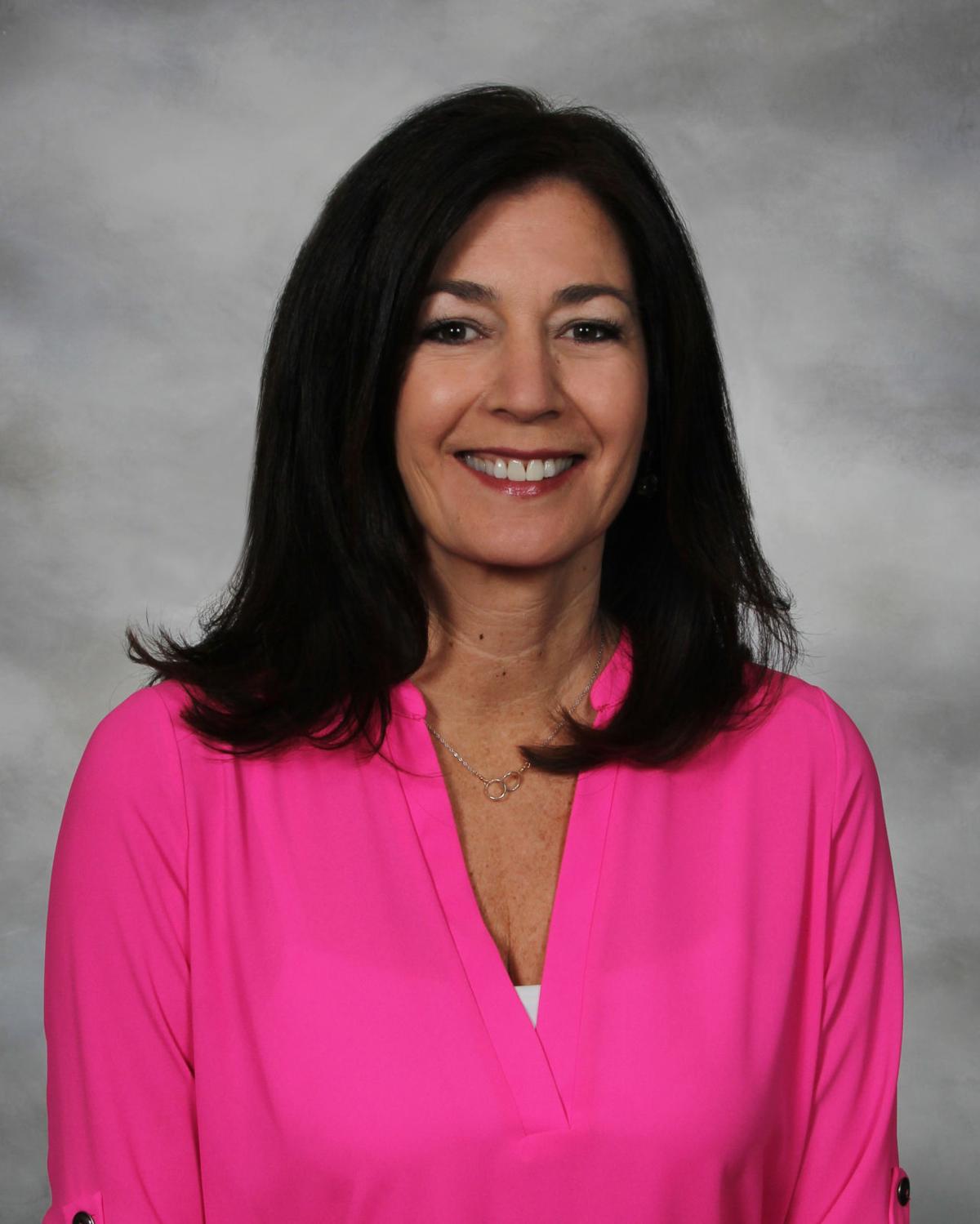 The announcement that Miller would be stepping down from the northwest elementary district with 3,900 students and Silver would be stepping up was made at a Nov. 18 board meeting. At the meeting, president Amanda Frank said the board made the decision so that the district would have a smooth transition.

"I know things are hard right now for our staff," Frank said. "They’re doing brand new things every day, and so to have continuity in our leadership was extremely important."

Silver was appointed to the board in 2013 and has since been reelected twice. He said he immediately stepped down from the board when it was clear that the district would be looking for a superintendent, seeing it as a great opportunity.

"I really have a passion for that community," he said. "I love our district, and I believe that we have a duty to serve our students with the best education possible."

For the past two years, Silver has been the supervising administrator of intervention and supports for the Kern High School District. In this role, he coordinated the PBIS framework implementation, overseeing teachers, social workers and substance abuse specialists. He calls it "a rewarding and busy job." Previously, he served as the assistant principal of instruction at Independence High School for three years.

Silver got his start in education at North High School in 2001 where he stayed for 14 years. During that time, he was a history teacher, as well as a coach for the basketball, baseball and football teams. He was also deeply involved in the AVID program, which helps students prepare for college. He served as dean at North High in 2015.

Silver has deep ties to the Norris community. He currently has two daughters enrolled at Olive Drive Elementary, and a son who will attend next year.

"I went to Norris, and I’ve lived in the district since I was born," Silver said. "I've been in the community for a long time."

"It was extremely important to the board to select a candidate that represented the mission and values of Norris, in addition to being a qualified educator," board president Frank wrote in a statement.

Frank said that Miller announced that she would be retiring in a closed session on Nov. 4, and Silver immediately resigned and left the room.

"Mr. Silver was not involved in any part of the process, other than applying as a candidate," she wrote.

Miller notified her administrative team the next day that her position would be available. On Nov. 10, the board conducted interviews with candidates in a special meeting. Frank said the search for a new superintendent remained internal, and four candidates were interviewed.

"Cy Silver met every aspect of our criteria," Frank said in a statement. "From a qualification standpoint, Mr. Silver has been an educator for over 20 years, and has served in the classroom and administration in the Kern High School District. He is an excellent leader who is kind and thoughtful, and who leads with compassion and grace."

Kenneth Wong, professor of education policy at Brown University, studies school district governance. He said there are pros and cons to picking a board member to lead the district.

He said many superintendents who leave do so because of friction with their board. Trustees may try to micromanage the superintendent. By hiring one of their own, there is already a working relationship and a certain degree of trust built up. The flip side of that is whether there will be too much deference.

"The board is supposed to exercise independent oversight," he said.

Silver believes his board experience will be valuable as superintendent. As a board member, he used his background as an educator and later a Norris parent to help inform the decisions the board made. During his seven years on the board, he built strong connections with fellow trustees. His main goal is to make sure that the district maintains high standards.

"Our board has always prided itself on quality education," he said. "I want to make sure that that continues."

He said in the short term it will be especially important that the district continues to progress and adapt to all the changes, especially technological, wrought in the era of COVID-19.

Silver said that he believes his unique experience as a parent, board member, educator and lots of classroom time will serve him well in his new role.

"I think I have a unique perspective that is going to provide me with that knowledge and context," he said.

He's spent the last few weeks ensuring that he leaves his position at Kern High in good shape, while learning as much as he can from Miller before he formally begins in 2021.