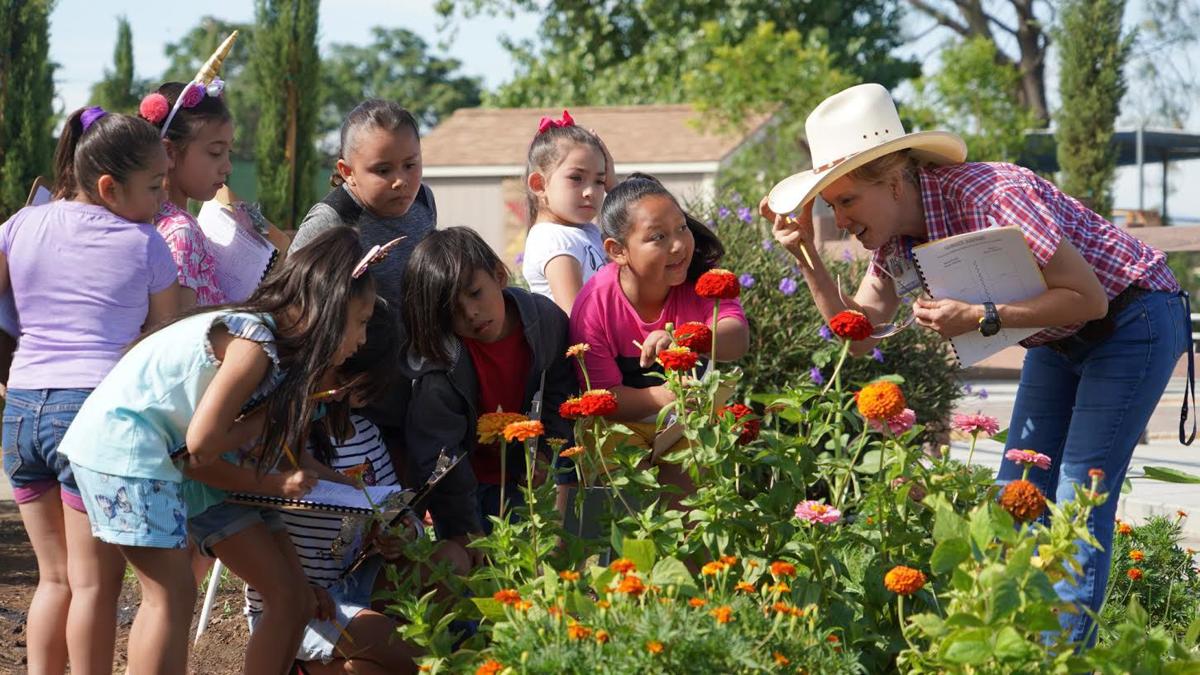 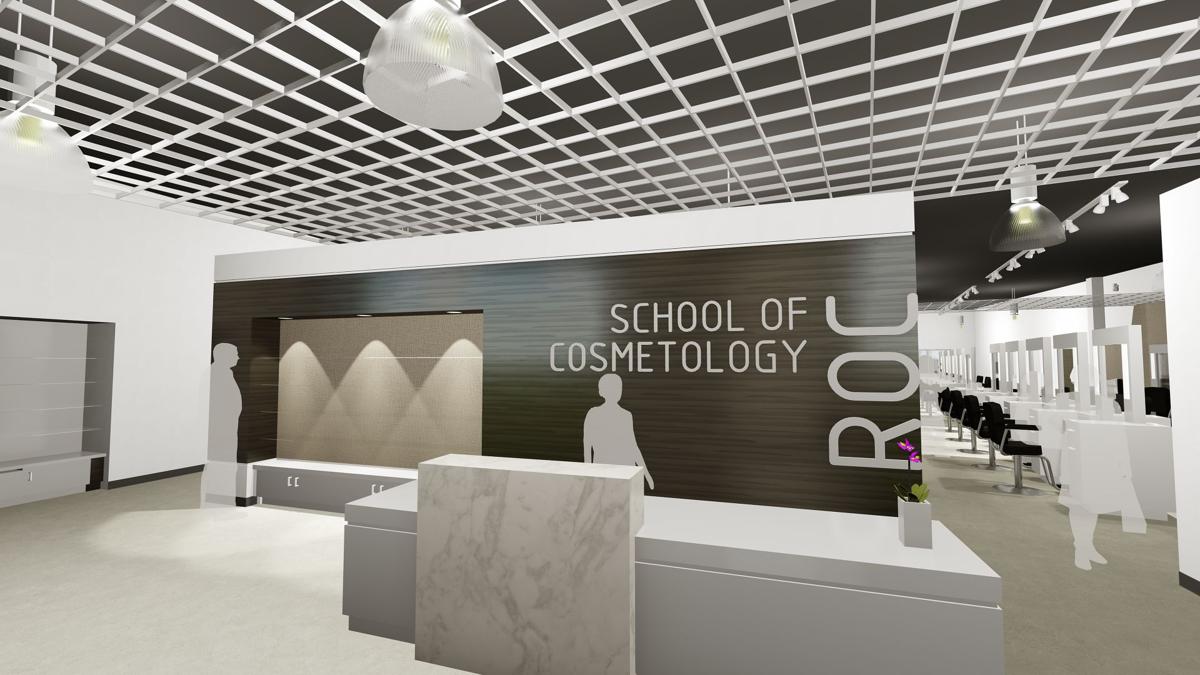 An artist's rendering of the entrance to the cosmetology center. 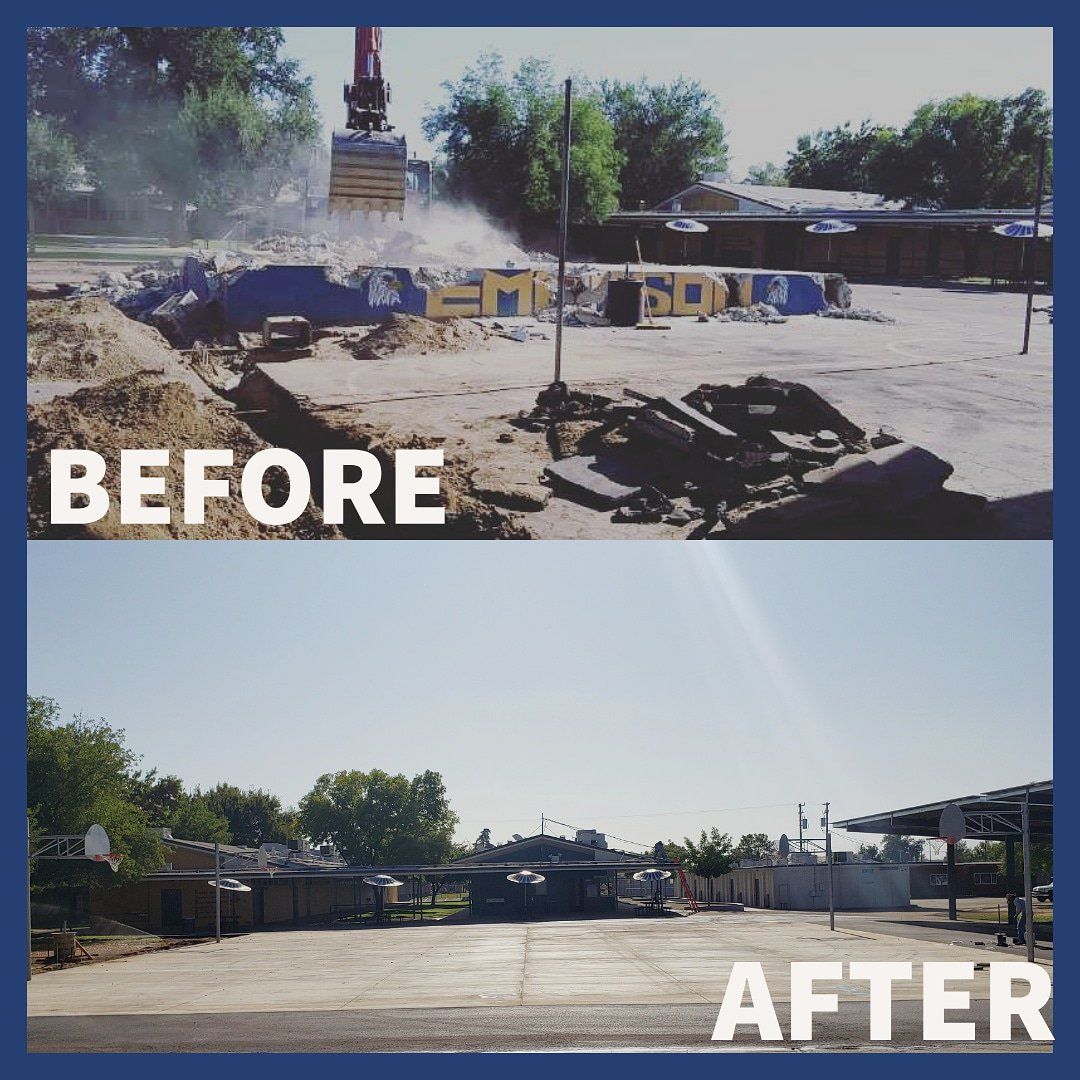 A new basketball court is available at Emerson Middle School. 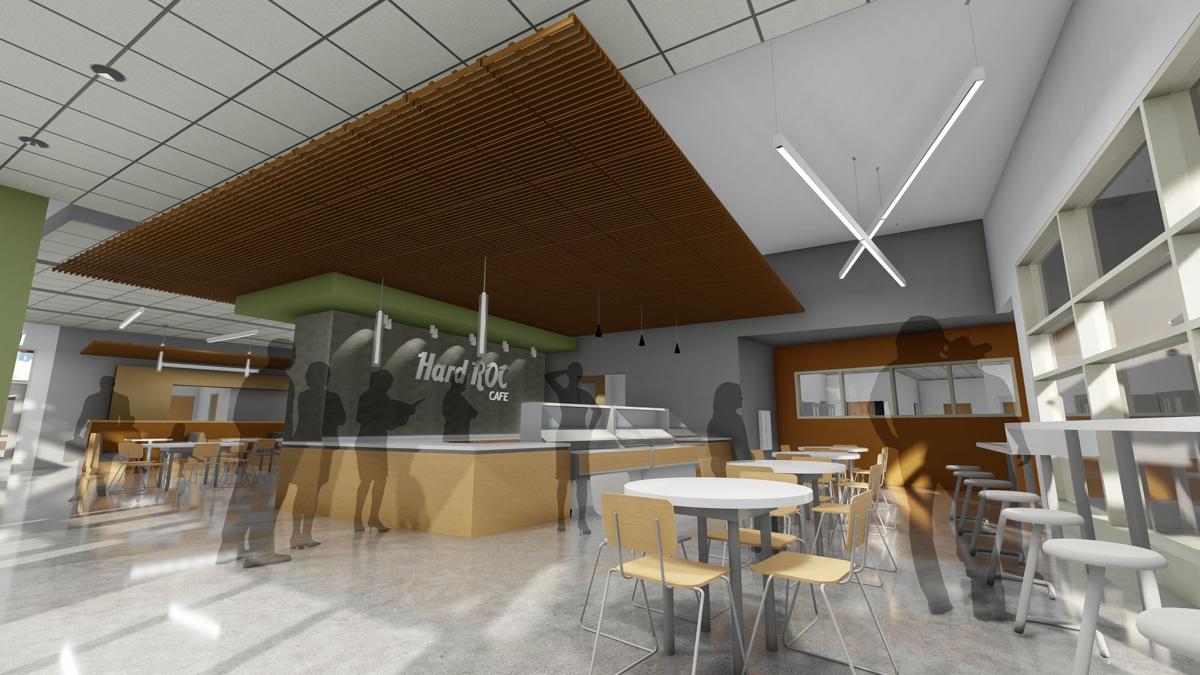 An artist's rendering of the cafe inside the culinary arts center.

An artist's rendering of the entrance to the cosmetology center.

A new basketball court is available at Emerson Middle School.

An artist's rendering of the cafe inside the culinary arts center.

The 2019-2020 school year will see the formal launch of BCSD's Extended Learning Program's After School Academies across 42 school sites. Implementation of STEAM (science, technology, engineering, arts and mathematics) activities has been the result of a previous year-long planning with all stakeholders in the district and community partners, said Deanna Clark, director of extended learning.

STEAM programs employ a project-based learning approach that more closely aligns with what students experience in college and the workforce.

"Project-based learning is the hub of our BCSD Extended Learning Academies in which students will gain knowledge and skills by working for an extended period every day to investigate and respond to a complex question, problem or challenge," she said. "The BCSD STEAM Academies will also incorporate the arts into their framework by recognizing that in order to be successful in technical fields, students must also be creative and use critical thinking skills."

BCSD began offering state pre-K in its current form known as the California State Preschool Program in 2007, according to Mark Luque, assistant superintendent of educational services. Fourteen school sites were offering the program prior to the addition of this year's four sites.

"The opportunity to expand access to preschool programs for children residing in the Bakersfield City School District is a district priority," Luque said. "These school sites were identified as ideal host locations to ensure access across our district boundaries for interested families. We look forward to welcoming 816 preschool students this week."

KHSD has also expanded learning opportunities for its students this year. Five new educational centers at the Regional Occupational Center will be open for students interested in careers in cosmetology, culinary arts, veterinary tech, automotive technology and construction trades.

In total, 34 different program options will be available to ROC students this fall, more than doubling the number available four years ago.

An addition, scheduled to open in the fall is the Kern Aquatic Complex next to Independence High School and the future Career Technical Education Center, according to district spokeswoman Erin Briscoe-Clark.

"The Kern Aquatic Complex will include an Olympic size swimming pool, a diving and warm-up pool, an advanced timing system and scoreboard, lighting to support competitive nighttime events, a large classroom for instruction and meetings, stadium seating for over 800 spectators and a large grass area for team encampments," she said.

The last pool built by the district was at Bakersfield High School in 1919. It was demolished in 1938 for the expansion of the gymnasium.

"The Quick Cafés have roll-up doors and serve students during breakfast and lunch," she said. "The same food being offered in the cafeteria will be available at the Quick Café providing students with quick and easy access to food."

Returning to school can be fun and exciting, with every day bringing new experiences, but it can also be difficult for some children. Help prepare your children with a list of tips from the Kern County Sheriff's Office.

● Map out a safe way for your children to walk to school or to the bus stop.

● Point out places they should avoid.

● Use the buddy system.

● Be aware of surroundings.

● Be aware of slow moving vehicles or parked vehicles that appear to be occupied.

● Pay attention to traffic signals and use crosswalks with a crossing guard if available.

● Arrive at least five minutes early for the bus.

● Stay away from traffic and avoid roughhousing.

● Stand on the sidewalk while waiting for the bus.

● Make sure the bus driver can see them before walking in front of the bus and never walk behind a bus.

● Line up away from the street or road as the bus approaches.

● If seat belts are available on the bus, buckle up.

● Don't speak loudly or make loud noises that could distract the driver.

● Stay in your seat.

● Don't put head, arms or hands out the window.

● Wait for the bus to stop completely before getting up from your seat.

● If you have to cross in front of the bus, first walk at least 10 feet ahead until you can see the driver.

● Have your children check in with an adult as soon as they get home.

● Show them how to properly lock all doors and windows.

● Make sure they know to never open a door to a stranger.

● Find a trusted neighbor who will allow your children to come over in case of an emergency.

● Take all complaints about bullying seriously.

● Watch for symptoms such as withdrawal, a drop in grades or new friends.

● Notify the school immediately if you think your child is being bullied, and make sure the school investigates and takes action.

● Teach children self-protection skills — how to walk and talk confidently, stay alert to their surroundings and to stand up for themselves verbally.

Whether students were heading to school for the first time or catching up with old friends after a few months apart, the excitement of a new s…