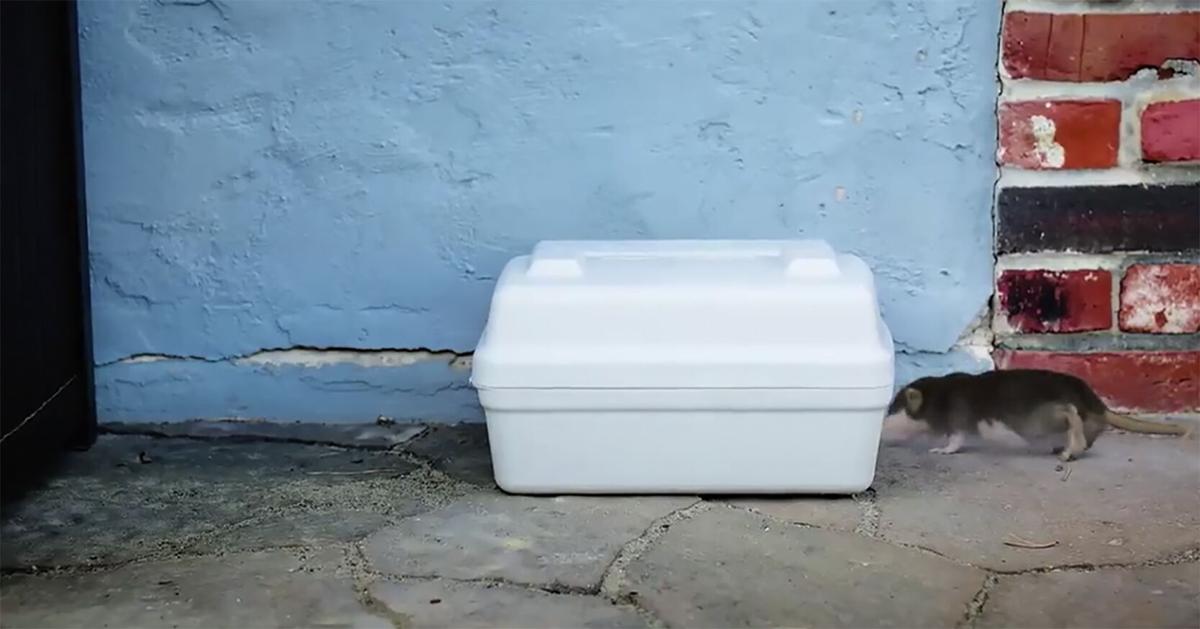 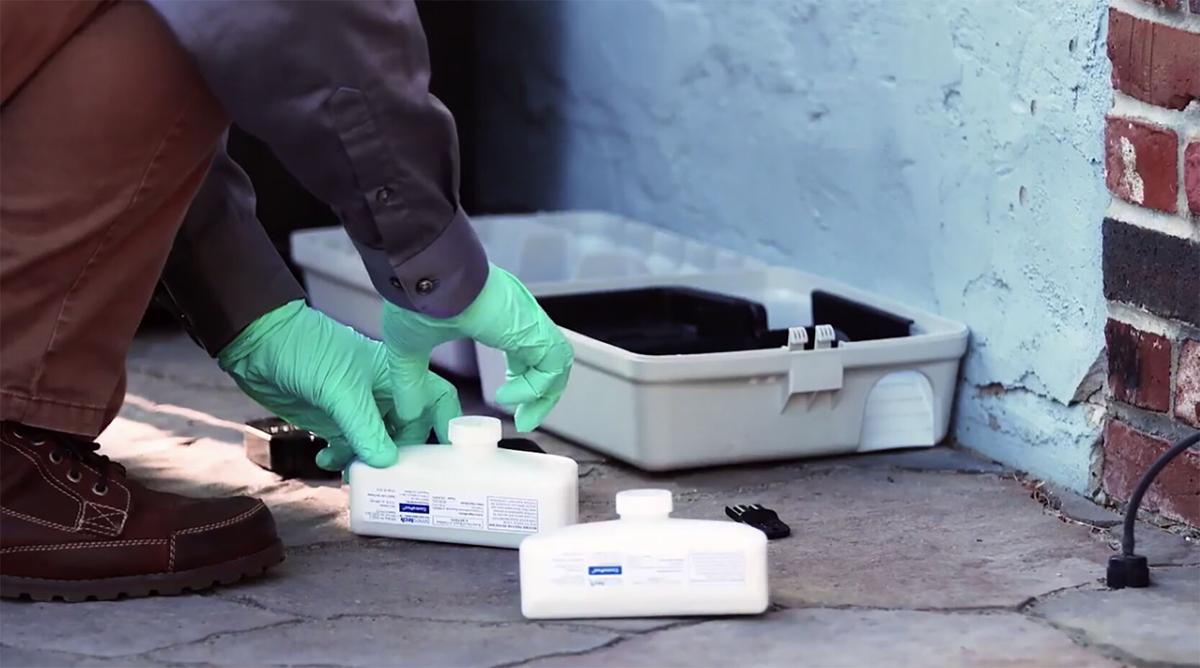 A new tool has been developed to help agricultural producers fight off one of their oldest enemies. But to call the new technology a weapon sort of misses the point.

The product by Phoenix-based SenesTech makes no attempt to kill rats consuming everything from tree nuts to citrus growing in fields or processing plants. Instead, Contrapest acts as a contraceptive keeping the rodents from reproducing.

That's more effective than using conventional chemicals to kill them, CEO Ken Siegel said, because of how quickly the animals multiply: One pair of rats can produce more than 15,000 offspring within a year.

"Bottom line, you can't get rid of them fast enough to overcome their rate of reproduction," he said.

Founded in 2004 to serve women's health, SenesTech won approval from U.S. Environmental Protection Agency in 2016 to market Contrapest for use against rats. It's working on getting the go-ahead to sell it for use on voles and gophers, but for now the company is advertising to the food and ag industry, municipalities, zoos and sanctuaries.

It works because of two active ingredients. One reduces the number of eggs female rats produce per month. The other key ingredient targets male sperm product.

The product has a half-life of only about 15 minutes, after which time the product decays quickly. That limits the threat it poses to predators that might unintentionally consume Contrapest in rats.

The Almond Board of California's senior pest-management specialist, Drew Wolter, said the short half-life is important and that going after reproduction makes a lot of sense, even for farmers and ag processors who might also want to use rodenticides.

The problem with using rodenticides alone, he said, is that the leading brands are so toxic they can only be used during the non-growing season, which he deemed very limiting. Assuming protections are in place to keep endangered kangaroo rats away from the stuff, he said Contrapest seems like a logical and effective treatment.

"Targeting lifecycle is always a much more, to me, efficacious way" of controlling rat populations, Wolter said.

Rats, and especially roof rats, present a variable threat to agriculture. Their numbers spike after wet weather, and they pose a bigger problem for processing facilities than orchards. For nut growers rats aren't a primary pest — gophers and voles are worse — but they can be a big problem, including for chicken farms that regularly lose feed and chicks to the rodents.

Siegel explained that the company's technology was originally intended to induce menopause in mice as part of a study of women's health. He emphasized the product does not sterilize rats but temporarily keeps them from having babies.

Tests in urban areas and agricultural facilities have shown the product to be more than 94 percent effective over the long term.

"Not only do you knock (an area's rat population down), you keep it down" for as long as Contrapest is used, he said.

The product runs $28 for a 400 milliliter tank that lasts about a month. Users turn the tank upside down, screw it into place and lock up the dispensing station so only rats can get in.

SenesTech's vice president of research and regulatory affairs, Brandy Pyzyna, said the product has no negative effects on soil or water. If it spills on human skin, she said, there may be a slight dermal reaction but no side effects.

Siegel added the product works well in conjunction with poisons. He also engaged in a bit of hyperbole.

"It's the greatest product in human history," he said. More modestly, he added, "It's a novel way of addressing an age-old problem."