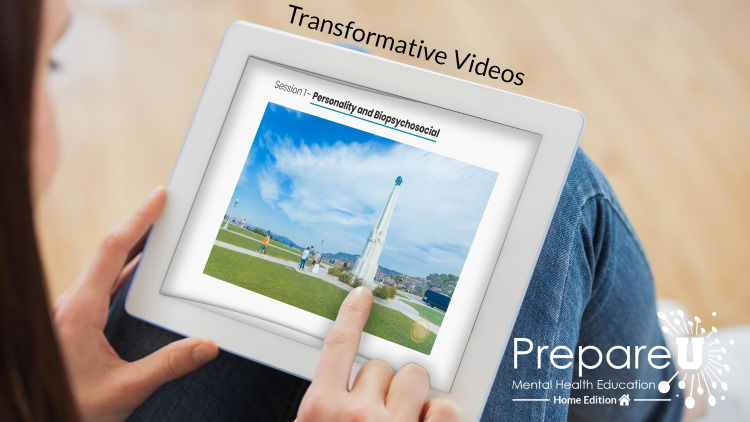 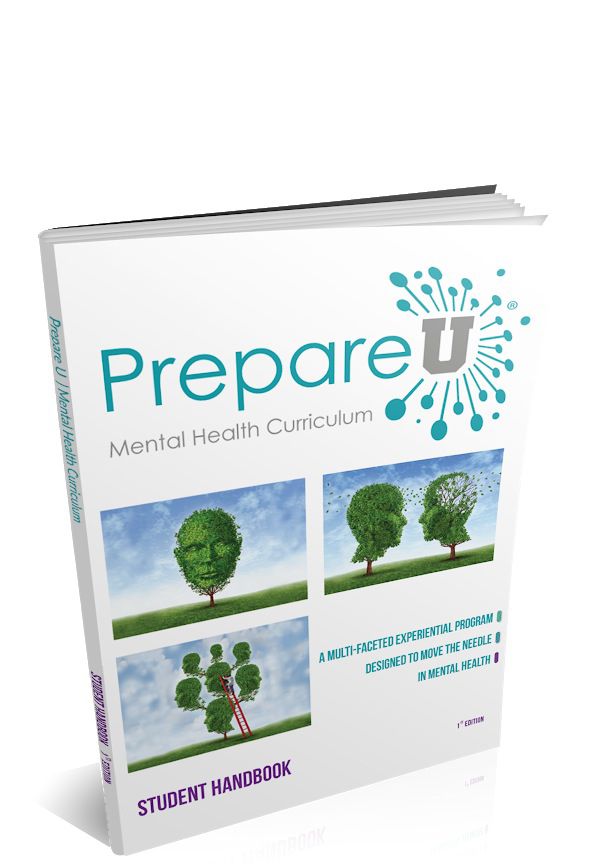 Students will watch videos and be given a workbook as they navigate through Prepare U's 15 classes focused on mental health. 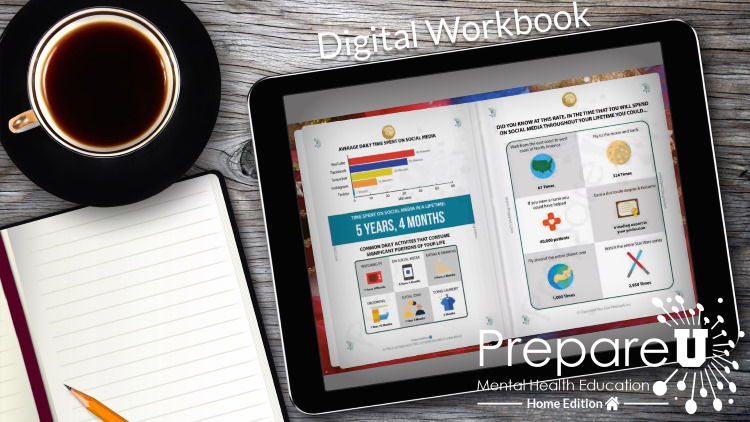 Students will watch videos and be given a workbook as they navigate through Prepare U's 15 classes focused on mental health.

Mental health has been considered a taboo topic for years, but a new program tackling everything from addiction to relationships hopes to normalize those conversations among students.

Prepare U, a new mental health curriculum, will be piloted beginning in January at Buena Vista Continuation and Taft Union high schools in Taft and A.M. Thomas Middle School in Lost Hills as part of a new contract with Kern County Behavioral Health and Recovery Services. More than 1,300 teenagers in grades eighth through 12th will complete Prepare U’s 15-session curriculum.

Kern County is the first area in California to receive this curriculum.

Taft and Lost Hills were chosen for the pilot due to self-reported trauma students said they have experienced, explained Christina Rajlal, Kern Behavioral Health and Recovery Services program supervisor.

"Some of the things they shared is loss, grief ... Taft is an area where a couple years back had some violence on campus, and we’ve seen those educators and students are very much so impacted by the things that have occurred," Rajlal said, referring to a shooting that occurred at Taft Union High School in January 2013.

"How do you build resiliency? How do you talk about topics that are heavy and hard to discuss? They’re ready to talk about them and they’re needing the tools in their tool belt that they need for life."

According to the U.S. Centers for Disease Control and Prevention, as many as one in five children in the United States experiences a mental health disorder each year. Ryan Beale, founder and CEO of The Live Network, also said nationally one in seven adolescents ages 13 to 19 have had a serious plan to commit suicide. A concentration on mental health is critical in schools, especially among teenagers, he said.

Students will watch videos and be given a workbook as they navigate through Prepare U's 15 classes. The first focuses on self-reflection as students consider their own developmental processes. Other topics include understanding biological, psychological and environmental influences on personality, cognition and behavior, anxiety and stress, anger, suicide, family systems and social media.

These classes will likely be offered as part of a health or physical education class, Beale said.

Families will also get access to the Prepare U Home Edition to increase conversations, gain problem solving skills and even introduce family ice breakers to have a deeper connection to family members.

"Mental health has been taught for decades, it’s just not taught in a way that becomes transformative in an individual's life," Beale explained. "You’ll hear about kids who have intervened and saved each other’s life. Families are understanding divorce and not holding baggage."

Kern Behavioral Health and Recovery Services will be helping schools through the process as students progress through classes. Students will also be given a pre- and post-survey which will look at how comfortable they are with mental health topics and how much they’ve grown.

"We’re hoping that at the end we'll have found significant success in these schools that have piloted it and we'll be looking to expand it in the upcoming school year," Rajlal said.

Prepare U has been used by more than 6,000 students in seven states.

"49.5 percent of teens qualify for a mental health disorder diagnosis" (Prepare U promo video.) 1 percent more, and we would officially have a new normal.