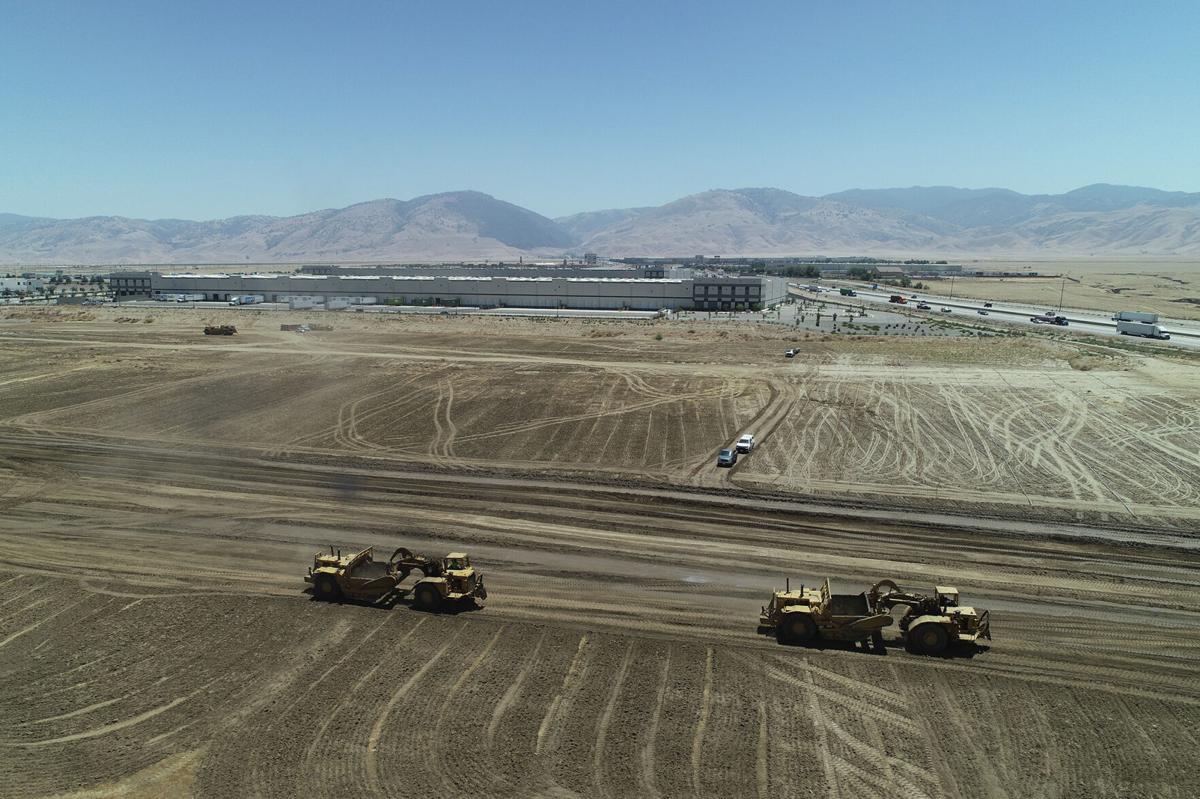 Lebec-based Tejon Ranch Co. has partnered with Southern California-based developer Majestic Realty Co. on a nearly 630,000-square-foot, speculative industrial development near the foot of the Grapevine. 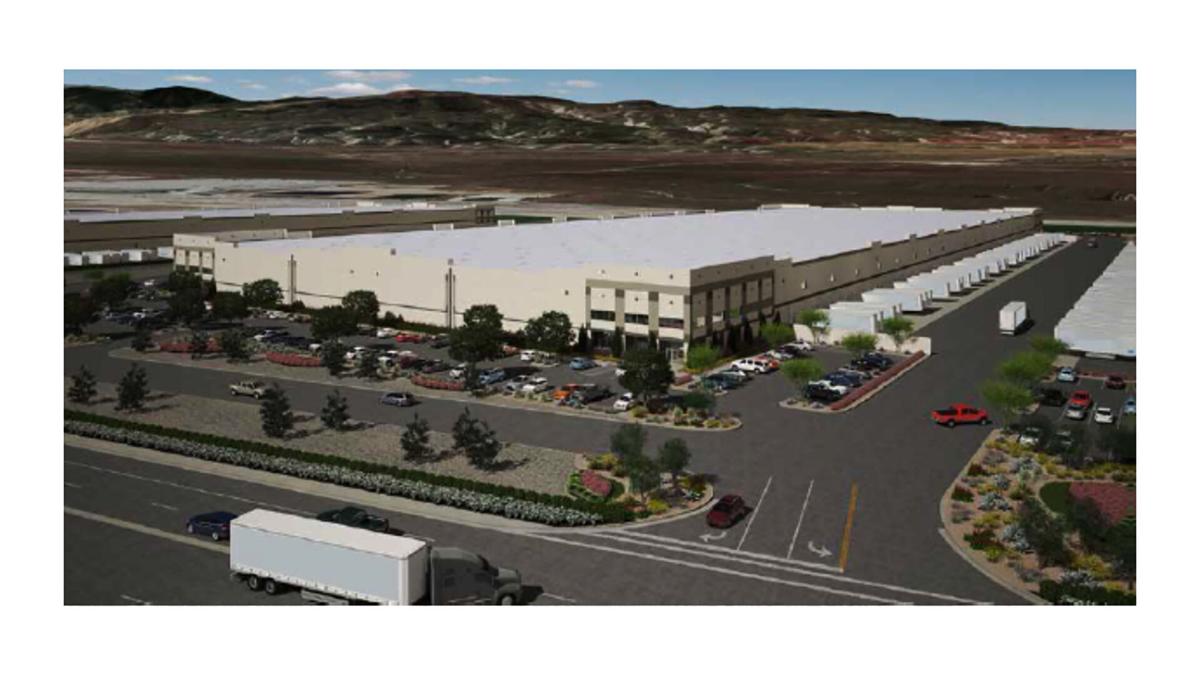 This artist's rendering shows a speculative development that recently began construction along Interstate 5 near Laval Road. Tejon Ranch Co. and partner Majestic Realty Co. expect the nearly 630,000-square-foot warehouse building will be ready for a tenant to move in by mid-2022. 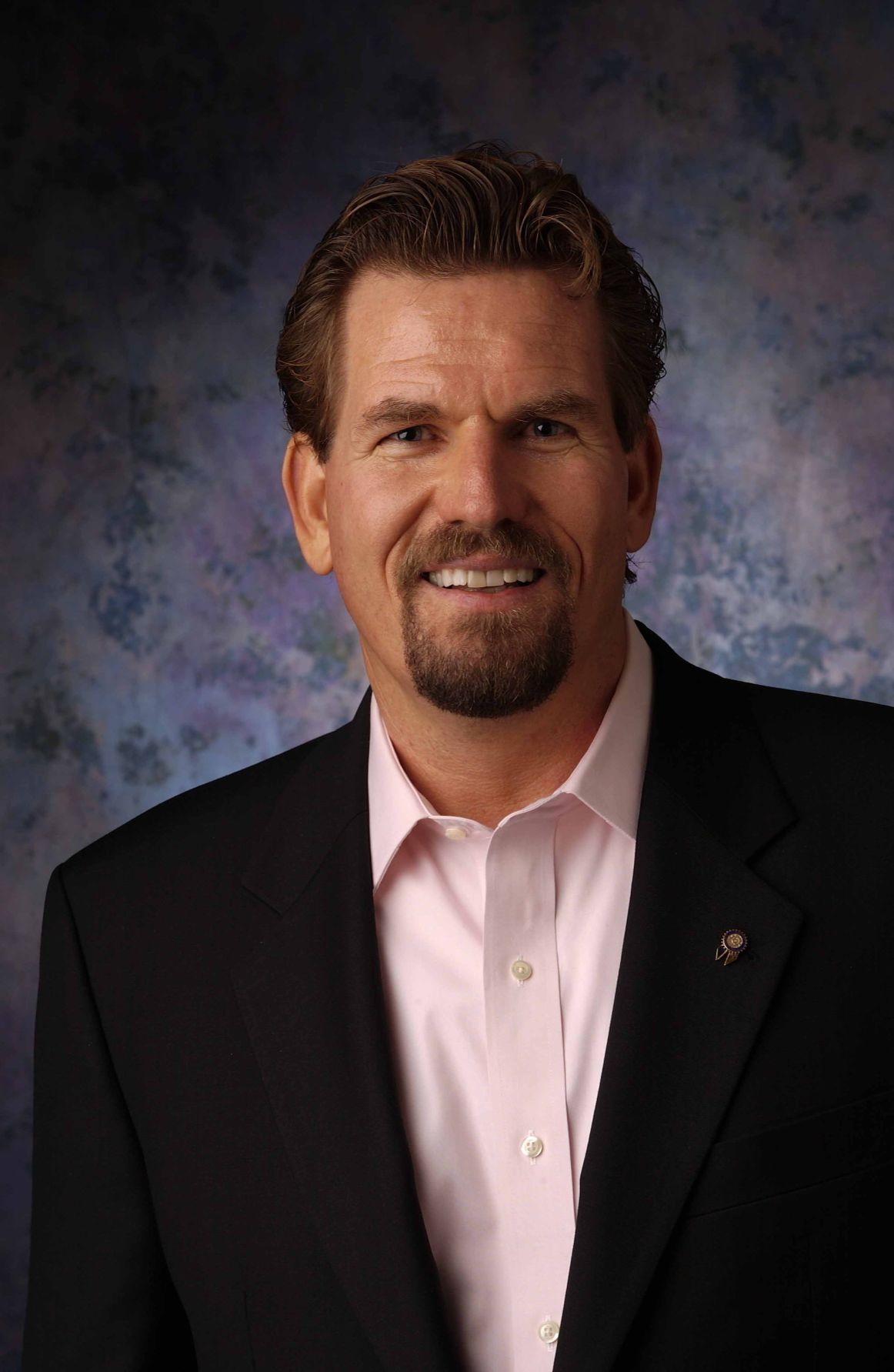 Lebec-based Tejon Ranch Co. has partnered with Southern California-based developer Majestic Realty Co. on a nearly 630,000-square-foot, speculative industrial development near the foot of the Grapevine.

This artist's rendering shows a speculative development that recently began construction along Interstate 5 near Laval Road. Tejon Ranch Co. and partner Majestic Realty Co. expect the nearly 630,000-square-foot warehouse building will be ready for a tenant to move in by mid-2022.

Speculative development is picking up across Kern County's industrial real estate industry, evident most recently in a large warehouse now under construction along Interstate 5 at the Tejon Ranch Commerce Center.

As the latest joint venture between Lebec-based Tejon Ranch Co. and Southern California development titan Majestic Realty Co., the 629,274-square-foot distribution center-style project spreads across nearly 39 acres near the foot of The Grapevine. With 136 dock-high doors, it is expected to be ready for one or more tenants to move in within about a year.

The project is the latest in a growing trend of speculative development gaining momentum locally. Most of the buildings under construction are major undertakings measuring hundreds of thousands of square feet, but there are also some as small as 10,000 square feet — and that kind of building activity has not been seen in Kern for years.

The developments are noteworthy not because they stand out in a landscape increasingly dotted with large warehouses, in a region that clearly benefits from a lack of available distribution space in Southern California. What's more striking is the pace at which such investments are happening and the confidence they reflect on the part of developers.

Bakersfield industrial real estate broker Wayne Kress said investors have reacted with greater urgency during the last three years to the county's central location offering the ability to reach 40 million consumers within a single day's truck drive. Warehouse tenants in Kern can easily reach ports in Southern and Northern California, and they don't have to deal with the congested market for industrial property in the traditional logistics hub of the Inland Empire.

Kress, a principal at Cushman & Wakefield | Pacific Commercial Realty Advisors in Bakersfield, noted two "spec" developments 1 million square feet or larger under development in Shafter, one at the Wonderful Industrial Park and one next to it. Others are in the works locally as well but Kress said he was not at liberty to discuss them.

He pointed to two spec buildings where construction began about a month ago at the Silver Wings Commercial Center near Meadows Field Airport. One measures about 15,000 square feet, he said, and the other about 10,000 square feet. By his reckoning, it's been about seven years or more since speculative development of that size took place in the Bakersfield area.

"We hadn't seen a lot of spec building with the exception of the big boys," he said, adding the developer hopes to undertake additional spec development once the projects now underway lease up.

The tenants expected to fill those spaces will probably be in manufacturing or small distribution operations, he said. What has made such projects difficult, aside from the risk that comes with spec development, is recently high materials costs. Even so, he predicted more industrial development will take place near the airport as such projects gain momentum in the years ahead.

The two companies first partnered in 2016 on a fully leased, 651,909-square-foot property they owned and managed together. Since then, they have spec-developed a 480,480-square-foot building and another measuring 579,040 square feet, both of which reportedly met with strong pre-lease activity and remain fully leased.

The two companies' latest joint venture is their largest spec project to date.

"Given the historical success we've enjoyed without previous speculative building developments, the lack of vacant space within the Tejon Ranch Commerce Center and the level of demand inquiries we're fielding for light manufacturing, warehouse and distribution space out of Southern California and elsewhere," Rentfro stated, "we wanted to move as quickly as possible to bring another new building online."

The commerce center near the merger of Interstate 5 and Highway 99 is a master-planned retail and industrial development spanning 1,450 acres.

For its part, Majestic sees the latest partnership with Tejon Ranch as attractive to tenants seeking a low-cost option compared with the Los Angeles Basin, where it said costs related to living, labor and rentals are relatively high. It said the building will have 136 dock-high doors and a 36-foot clear height.

“Beginning with our initial partnership agreement in 2016, we’ve remained incredibly bullish about Tejon Ranch and we’re excited to be breaking ground on our third new building with a partner that sees and is committed to implementing a development vision through the same long-term lens,” Majestic Realty Co. Vice President Tom Simmons said in its news release.

A 495-unit apartment complex proposed at what is now an outlets-center parking lot has jumped to the front of Tejon Ranch Co.'s line of housin…