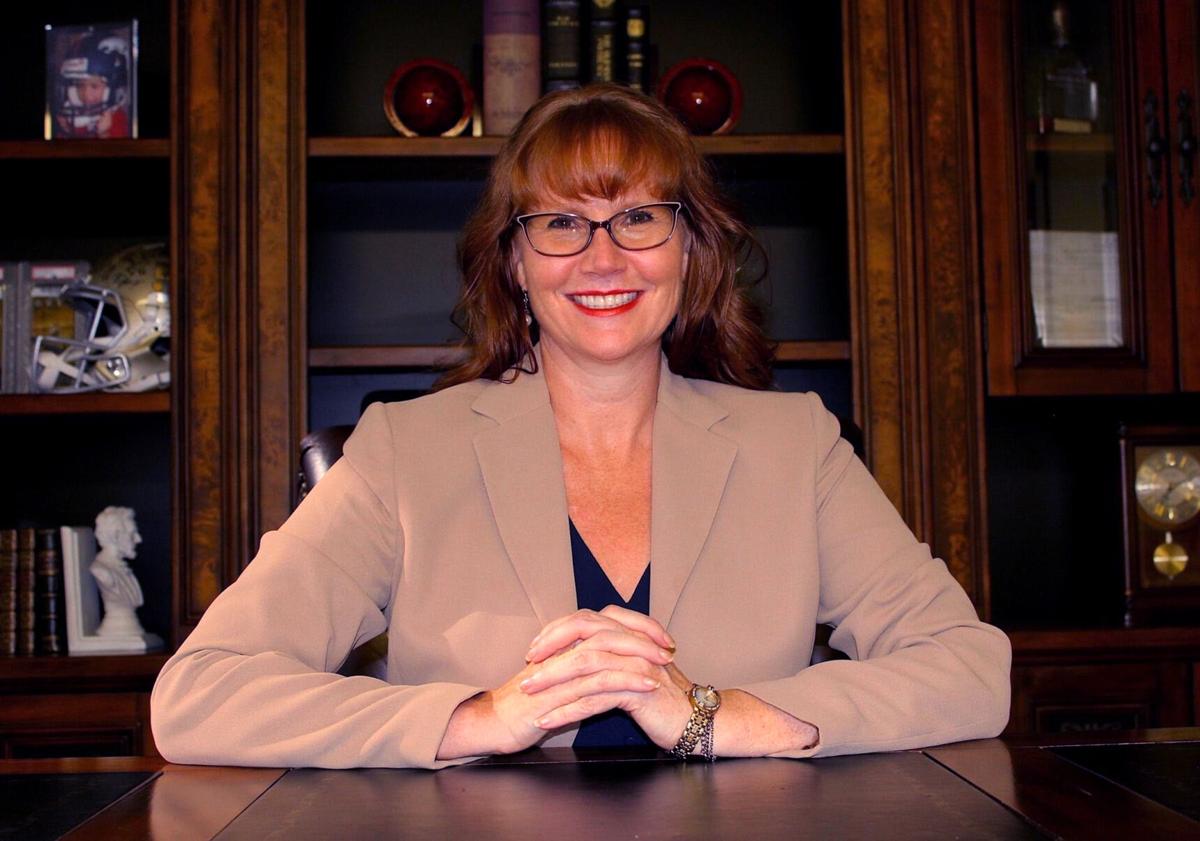 Laurel Sheffield is the newest trustee for the board of the Rosedale Union School District. 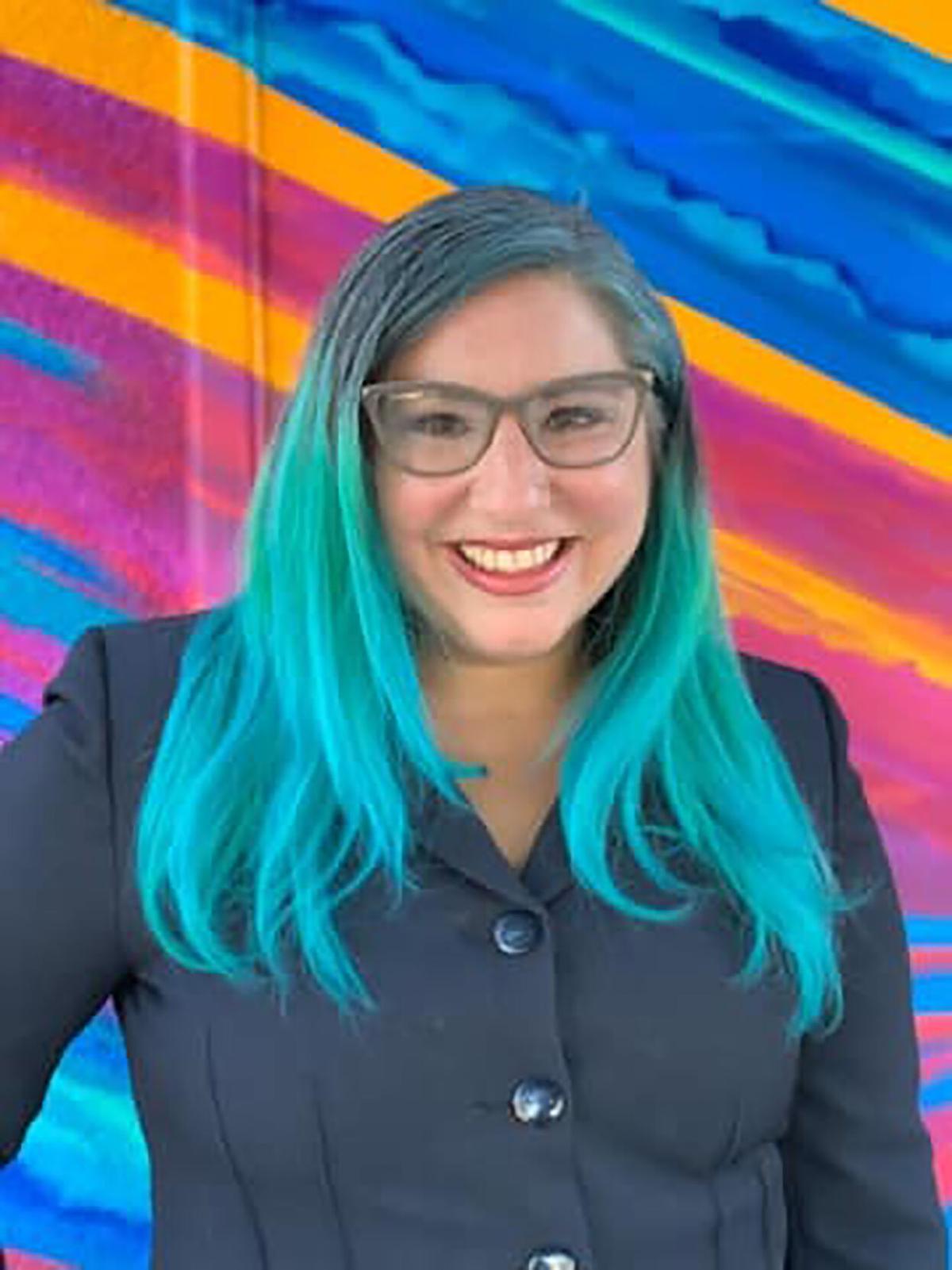 Chris Cruz-Boone is a new trustee for the board of the Bakersfield City School District. 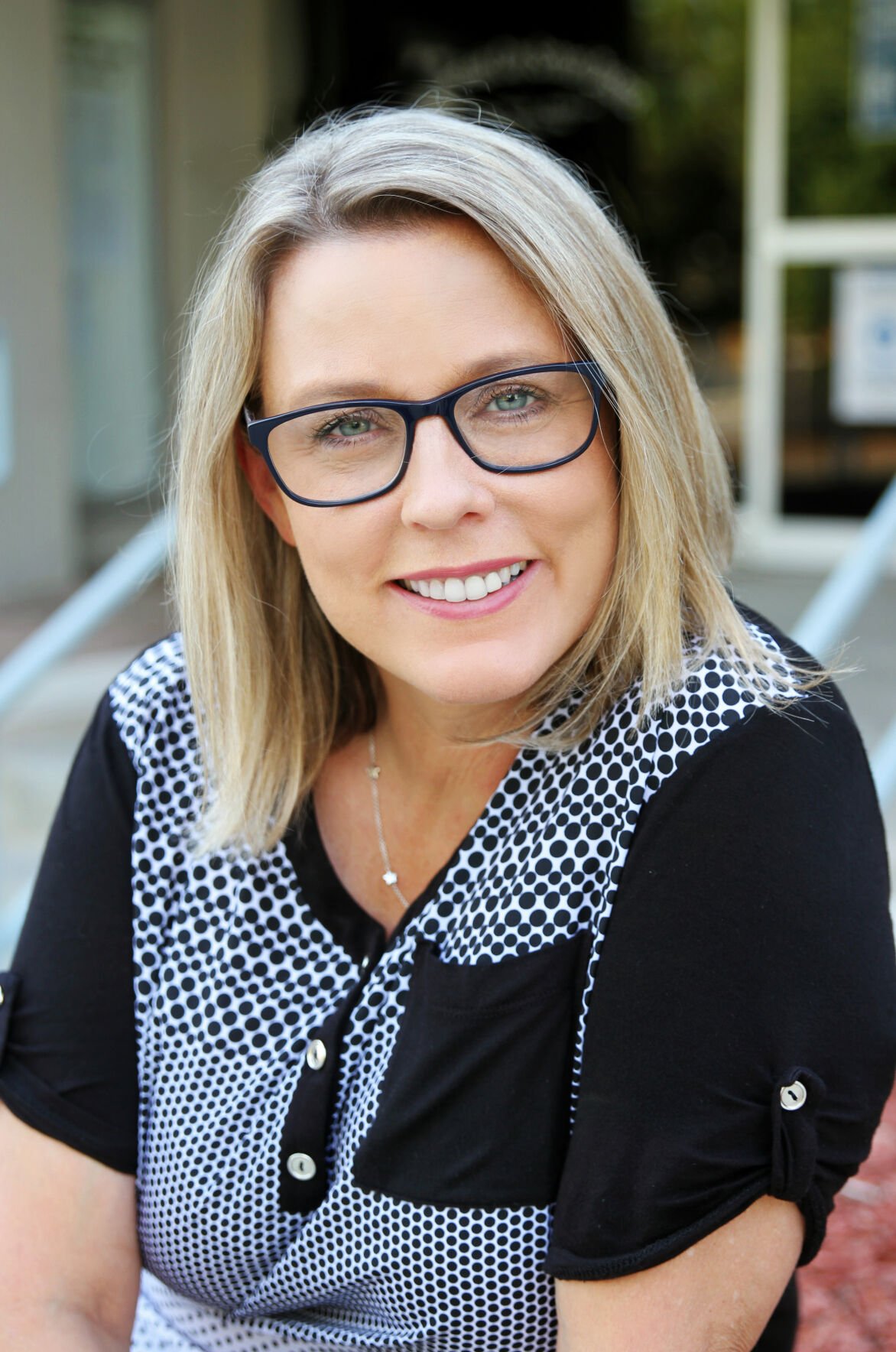 Shannon Zimmerman is a new trustee for the Bakersfield City School District. 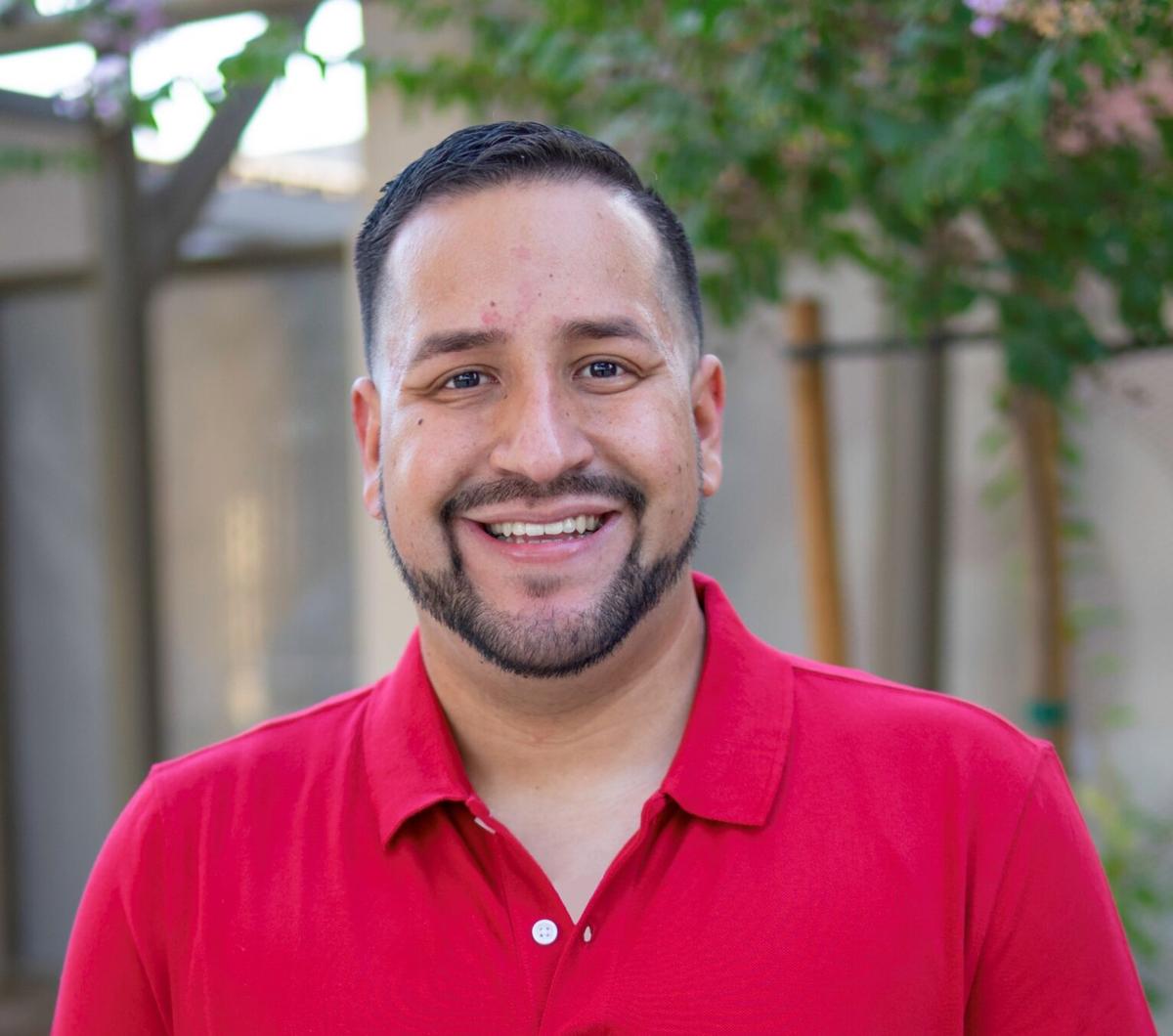 Yovani Jimenez is the newest trustee for the Kern Community College District.

Laurel Sheffield is the newest trustee for the board of the Rosedale Union School District.

Chris Cruz-Boone is a new trustee for the board of the Bakersfield City School District.

Shannon Zimmerman is a new trustee for the Bakersfield City School District.

December marks a changing of the guard for local school boards. Tuesday was a particularly momentous day after an election season that attracted more candidates and more attention.

Yovani Jimenez, 29, a case manager for Clinica Sierra Vista, was sworn into the board of the Kern Community College District. Jimenez will represent Area 6, a newly-rezoned area that stretches from south Kern County to Lake Isabella.

Jimenez is a resident and native of Lamont, the son of an immigrant and a first-generation college student. He says he knows first-hand the importance of education in the area he represents.

"It’s a great honor to be on the board and bring a different perspective and the Arvin and Lamont area," Jimenez said.

The District has plans to develop a satellite campus in Arvin, which Jimenez said is particularly important for Lamont and Arvin, which have very low education attainment rates. Being able to take classes nearby will make a big difference for residents who work full-time while going to school, and for students who don't have a car and rely on a long bus ride that requires a transfer.

BCSD swore in two new members to its board: Shannon Zimmerman, who filled the open seat in Area 5, and Chris Cruz-Boone, who unseated Ralph Anthony in Area 3. Both described a thorough and helpful on-boarding process by the Superintendent Doc Ervin and district administration and staff.

"It’s been a crash course in what it means to be Team BCSD," Boone said.

Zimmerman said that she is impressed that everything that goes to the board has been brought before teachers, administration, classified staff and parents.

"They collaborate at every level," she said. "By the time issues are on the agenda, all stakeholders have contributed to it."

She said it has been unfortunate that she couldn't meet her fellow board members and area principals in person, because of social distancing concerns. But she said that she's been having good conversation with people throughout the district — even on issues where she might want to push back. She said it is clear that everyone is ready to create a plan to return students to school safely.

"Everyone is motivated to move the district through this moment," she said. "That is something I feel so passionate about."

Laurel Sheffield beat out five challengers for an open seat on Rosedale Union's board. She said that she has been looking forward to learning more about the district and doing what she can to help.

"Mostly I’m excited to get in there and get my feet wet helping the community, parents, teachers and staff," she added.

Sheffield was a big proponent of reopening schools during the campaign. The district has since opened and then closed its campuses, citing staffing concerns. She said she is still concerned about learning loss while students are in distance learning — and she is sure the community is, too. She's not ready to offer solutions, but she said she's eager to work on it with her fellow board members.

"I just have to get in there and listen and learn and figure out what is going on," she said.

She dropped out of a school board race. But she won, and takes her seat Tuesday

At its meeting tonight, the Panama-Buena Vista Union School District board will swear in three trustees who will represent Area 2: incumbent J…