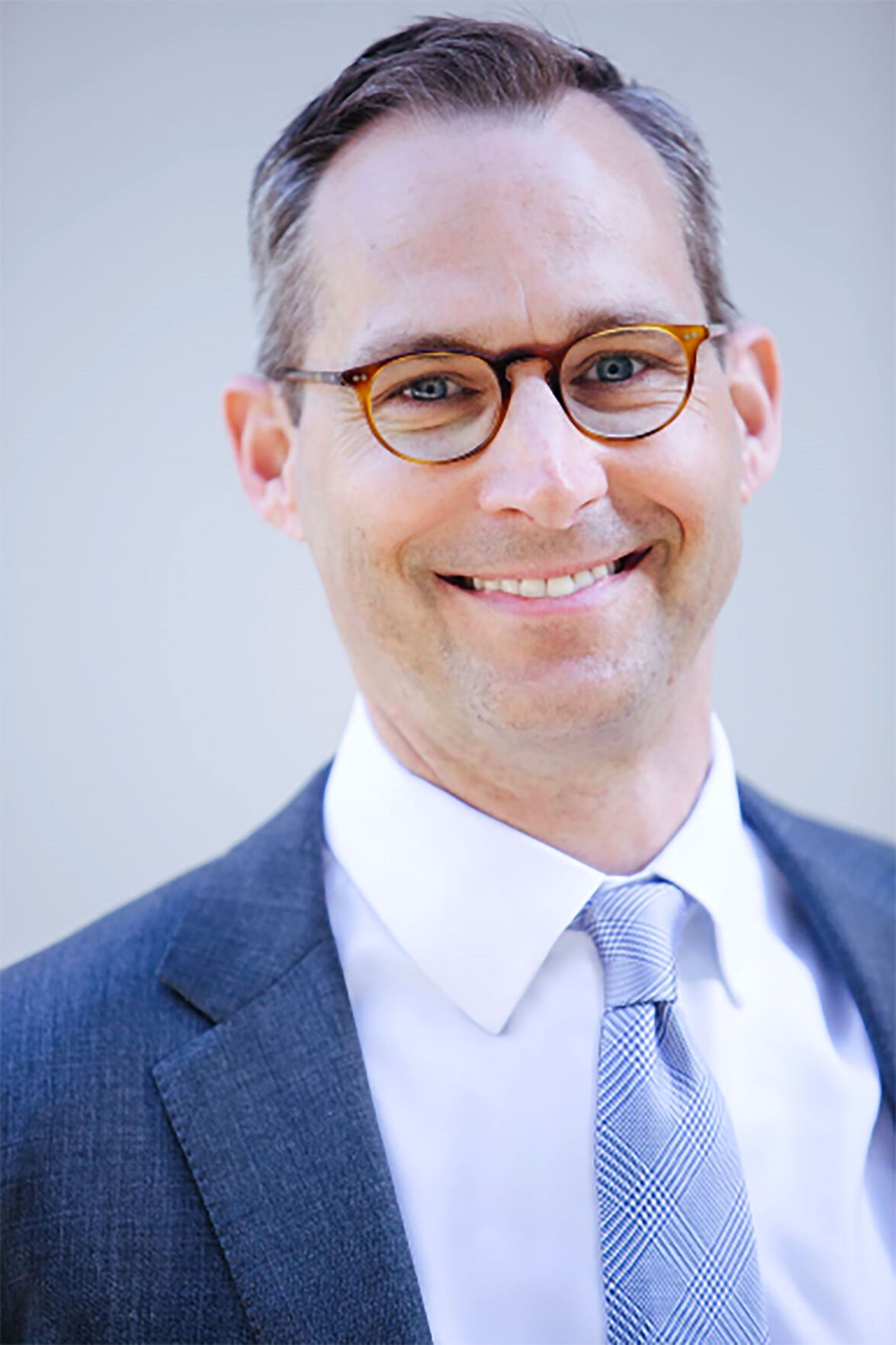 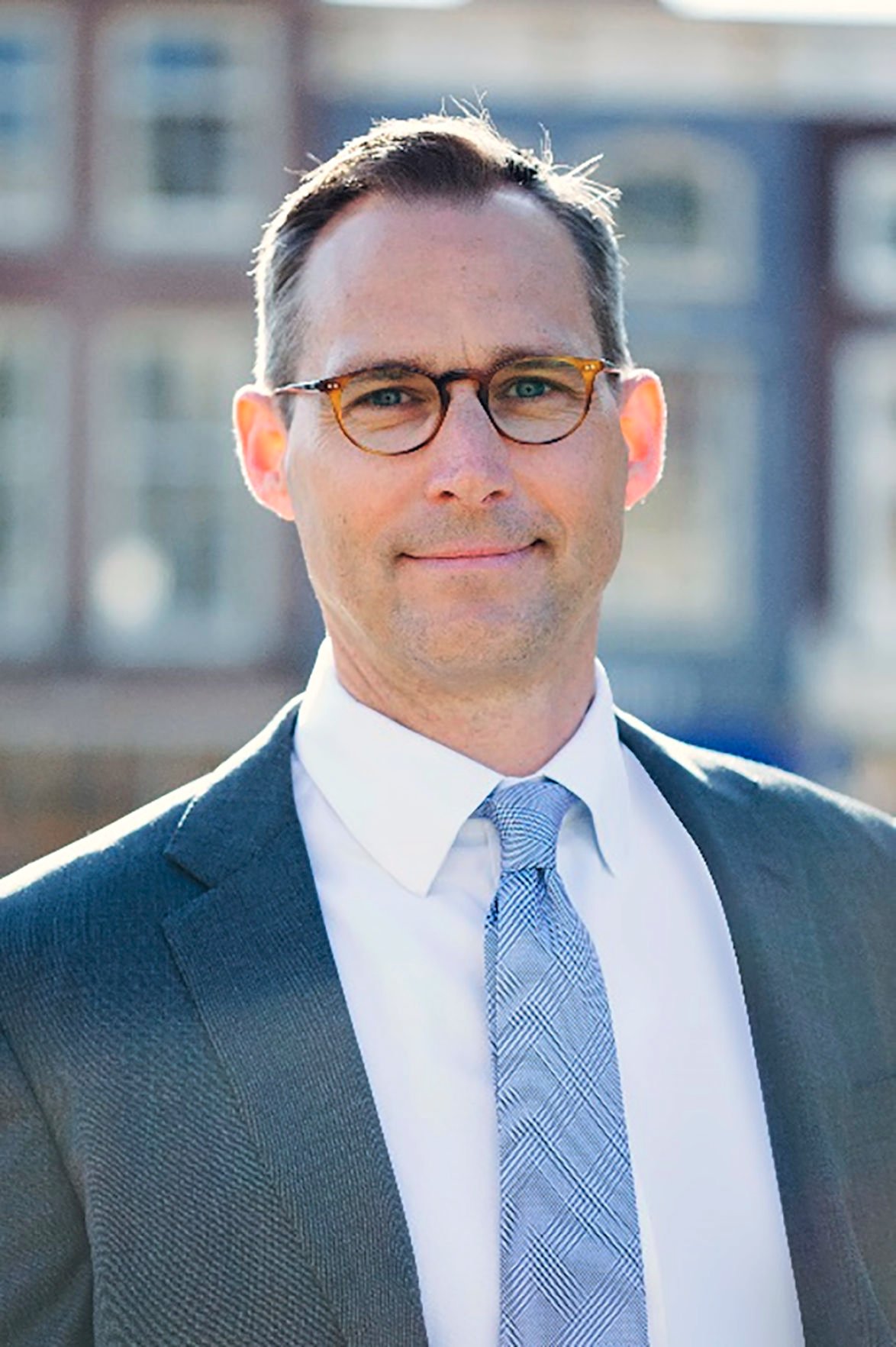 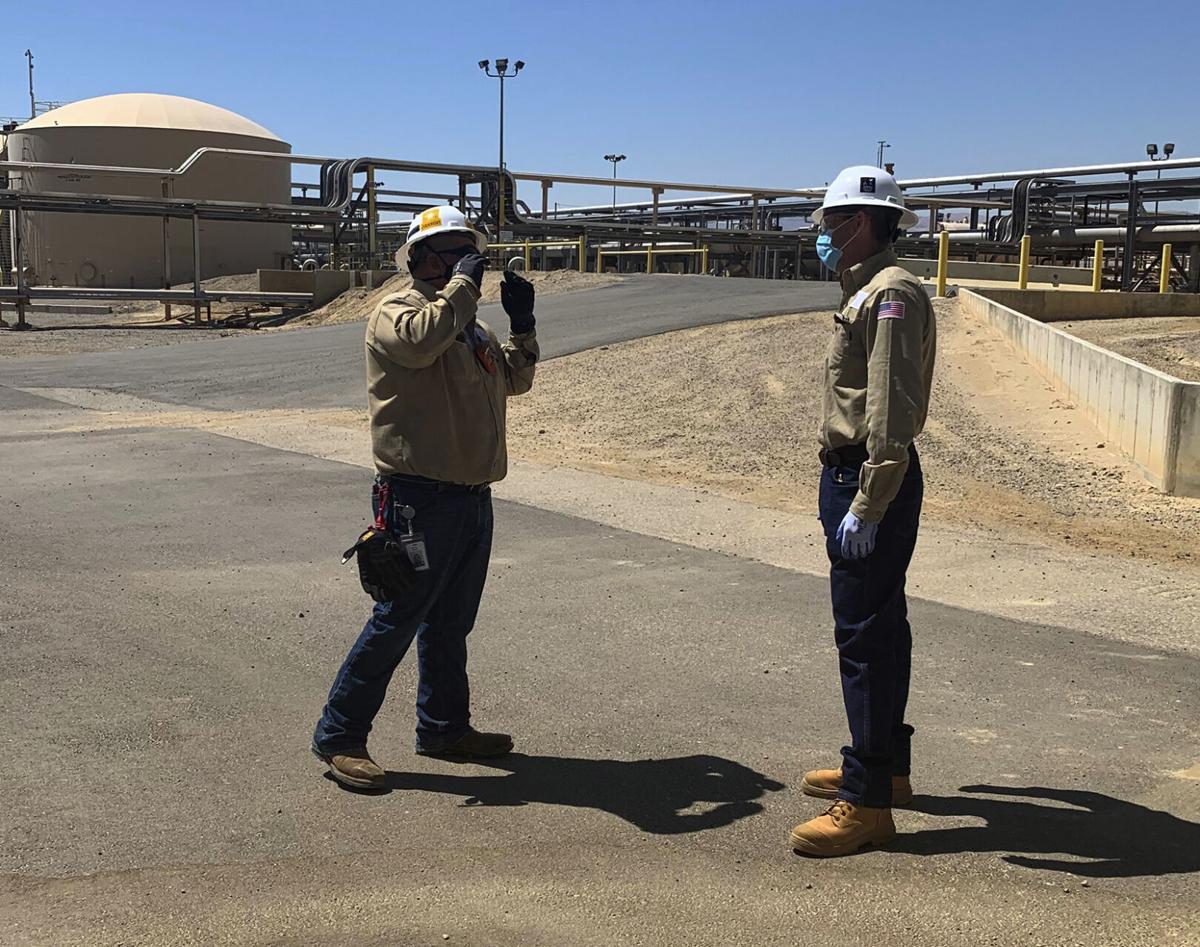 The new head of Bakersfield-based oil producer Aera Energy LLC on Thursday condemned growing calls to end California petroleum production, charging in an exclusive interview that the industry's opponents are ignoring science and confusing people into supporting a "dangerous idea" that would cost jobs, tax revenue and energy independence without making needed progress against climate change.

Orange County native Erik Bartsch, who last year left a job in the Netherlands with Shell Oil Co. to become president and CEO of a company with 1,100 employees in Kern, said renewed efforts in Sacramento to ban fracking and certain other important oilfield techniques would effectively shut down in-state oil production.

"Make no mistake," he said. "This is a challenge and opposition that's not based on science or facts. This is based on politics and a misguided notion that puts hard-working Californians out of work and threatens our energy supplies."

He went on to say the industry's opponents are "trying to confuse people into thinking that stopping production in California is a smart move to help the climate issues and meet California's aggressive goals."

"This is a dangerous idea," he continued, "since stopping production in California … doesn't change the underlying demand for fuel to get to work, to make the (products) the state needs."

Bartsch's comments put the timely and locally critical oil debate in some of the starkest terms yet heard from the oil industry at a time when activist organizations are ramping up pressure to constrain or eliminate in-state oil production.

Earlier this month a bill requested by Gov. Gavin Newsom last fall was introduced in the state Legislature that would phase out all fracking as well as cyclic steaming and steam and water floods by Jan. 1, 2027. Called Senate Bill 467, the legislation would also establish a new standard buffer zone of 2,500 feet between oil operations and sensitive sites such as homes, schools and parks.

Bartsch said he believes "climate change is real and needs action" but that the dilemma is "how to do it and at what cost." He noted 2020 may be the fourth consecutive year Aera cut its total emissions.

He outlined a future in which the company plays an important role in helping carry out expensive but effective procedures to remove carbon from the atmosphere and burying it deep underground in Kern County oilfields.

But he also sees demand for gasoline in California continuing for decades. Curtailing in-state supply prematurely, he said, would only shift production to overseas producers with lower environmental standards while taking away vital jobs, government revenues and any shot the state has at energy self-sufficiency.

He said repeated scientific studies in California have found that fracking, which shoots water, sand and chemicals deep underground to free up petroleum, has not contaminated surface water or damaged sources of drinking water.

The buffer proposed as part of SB 467 would cut both ways, he said, in that it would bar development of homes or apartments within 2,500 feet of oil operations, potentially worsening an existing housing crisis.

Capturing airborne carbon and storing it underground is an exciting growth area that builds on Aera's skills and know-how, he said. It's also very expensive, he added, noting a Norwegian project costing $800 million just to build removes about 1¼ percent of what California would need to reach its climate goals.

"It's exciting. But these are big infrastructure projects with significant economic risks," Bartsch said. He added that oil companies would require a consistent and healthy flow of oil revenues before it could make such an investment.

Bartsch worked as vice president of safety and environment, integrated gas and new energies at Shell before coming to Aera, which is owned by Shell and ExxonMobil. He took over the top job Oct. 1.

The chief executive of the trade group California Independent Petroleum Association said by email Thursday that Bartsch has the right mix of science and business in his background to produce oil and natural gas while also protecting public health.

"As a husband and father, he has shared that what keeps him up at night is that California is heading down a path that isn’t sustainable and leaves people vulnerable to decisions that are made on misinformation and highly charged emotion and not on the basis of sound data and science," Zierman wrote.

Catherine Reheis-Boyd, president of the Western States Petroleum Association trade group, added its view that Bartsch is an "innovator and problem-solver" who believes in the role oil plays "now and in the future" in the local community and California's economy.

Christina Sistrunk, the former international oil executive who has led one of Bakersfield's largest petroleum producers during a rough five ye…