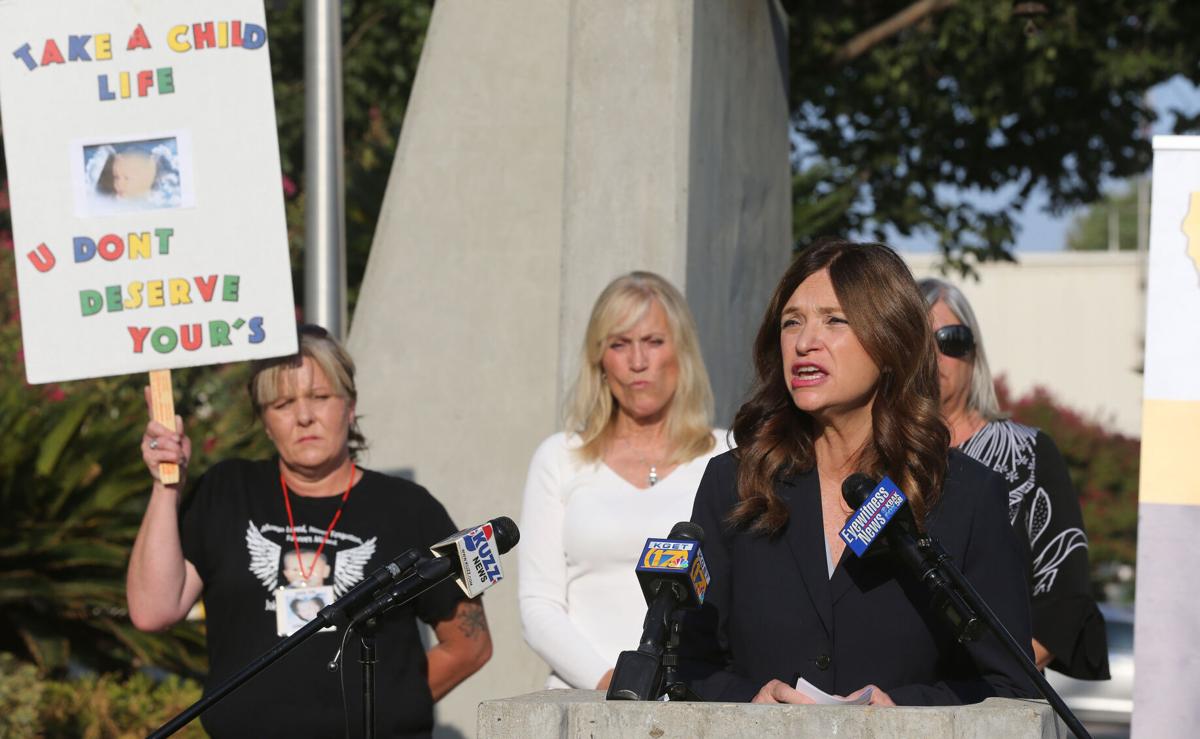 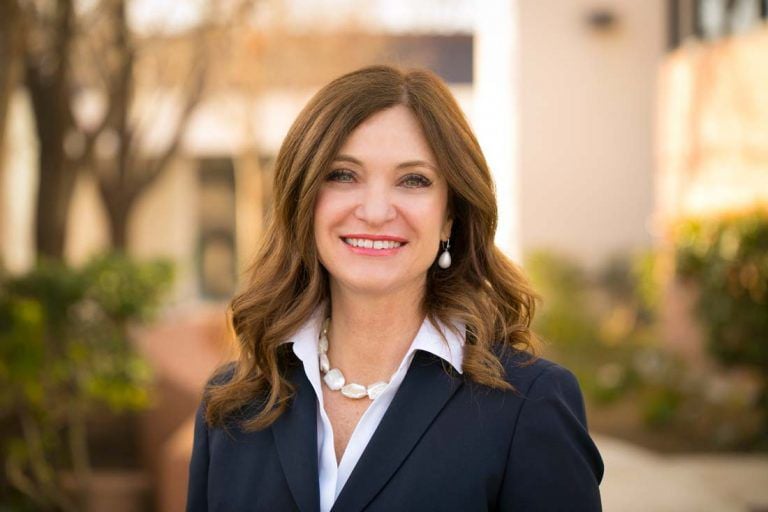 Violence in the United States is increasing. Homicide rates have jumped as much as 30 percent nationwide in the past year. The consequences of increased violence fall upon all demographic groups, but law enforcement officers face unique dangers in a society more prone to violence than ever before. This year alone, there have been 59 law enforcement officers killed across the country as a result of criminal assaults upon them. This increase in the murder of police officers represents a more than 40 percent increase over 2020. Officers are being killed by the use of firearms in unprovoked attacks.

When I began as your district attorney in 2019, I sought to combat increasing violence by putting our most experienced deputy district attorneys together in a unit that focuses on two of the issues plaguing our community: homicide and crimes against police officers. Having our most experienced prosecutors handle major cases of assaults against police officers has led to many successes, but also has come with some sobering reminders of how often our local officers are subject to attack. For example, since the unit was created, we have filed 17 charges of attempted murder upon a police officer and 20 charges of assault with deadly weapons or firearms against officers.

These cases are the tip of the iceberg and represent only the most major crimes we see against first responders. They do not reflect, for example, the crimes of resistance and less serious assaults upon officers made every day. If you think having 17 attempted murders of police officers in a few years is bad, consider this: We do not file charges in cases in which the suspect does not survive, such as the incident in July in which Kern County Deputy Sheriff Phillip Campas was attacked and killed.

From those cases there have been several convictions — in March, Benjamin Avalos was convicted of four counts of attempted murder on four separate officers. That case involved officers running to the scene of an active shooter in a Rosamond neighborhood, in which the shooter fired more than 45 shots before he was forced to surrender. In July, Christopher Newsom was convicted of assault with a vehicle against a police officer after he tried to run over a deputy during a vehicle pursuit. Newsom might have succeeded in killing the deputy had a civilian not intervened to pull the deputy out of Newsom’s path.

Amid a society plagued with increasing violence, the state Legislature has not relented in reducing penalties for violent offenders. This year, the governor signed legislation that severely limits the ability to effectively prosecute gang-related crimes as well as sweeping legislation that lowers sentences on the most violent cases, including cases involving gun violence. The new legislation reflects similar policies implemented earlier this year by the Los Angeles district attorney that have been met with unprecedented increases in homicide in our neighboring county to the south, even above the national average.

I speak often about the pendulum of criminal justice issues, and how many pro-criminal policies are put into place only when law enforcement has succeeded in reducing crime to a point that most people are not concerned that crime will affect them. The pendulum swings back when society sees crime increasing and bears the consequences of inaction in the face of increasing criminality. I remind our first responders that eventually that pendulum will swing back – that laws will start making sense again and provide officers with the tools they need to reduce crime, not become victims of it.

It is not an easy time to be a first responder; the combination of increased violence against officers, politically-driven budget cuts, and the pro-criminal laws that are being passed every year make the proposition a difficult and dangerous one. Unsurprisingly, this has resulted in shortages of qualified police officers across the country. More than 86 percent of departments nationwide report shortages of qualified applicants and staffing is becoming critical at many agencies across the nation.

First responders are needed now more than ever, and during this time they face unprecedented challenges of their own. That pendulum on criminal justice issues needs to swing back, and fast, because how long it takes to get increased violence and crime back under control will be measured in innocent lives lost.

National First Responders Day: Honoring those who serve our community

National First Responders Day is commemorated each year on Oct. 28.