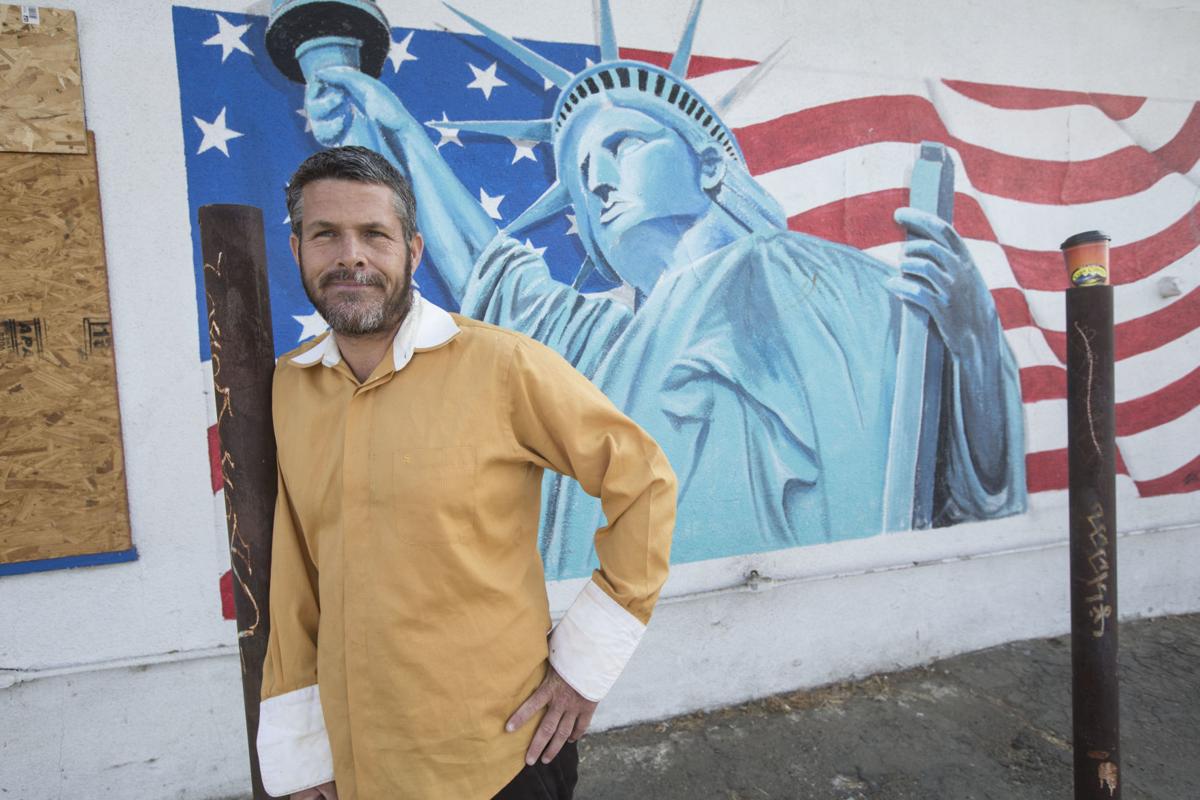 Newly elected Bakersfield City School District board member Michael Horne. Horne says he has lived with ADHD and other learning disabilities and was raised in foster homes before being adopted. He wants to be a voice for disabled and foster youths on the board. 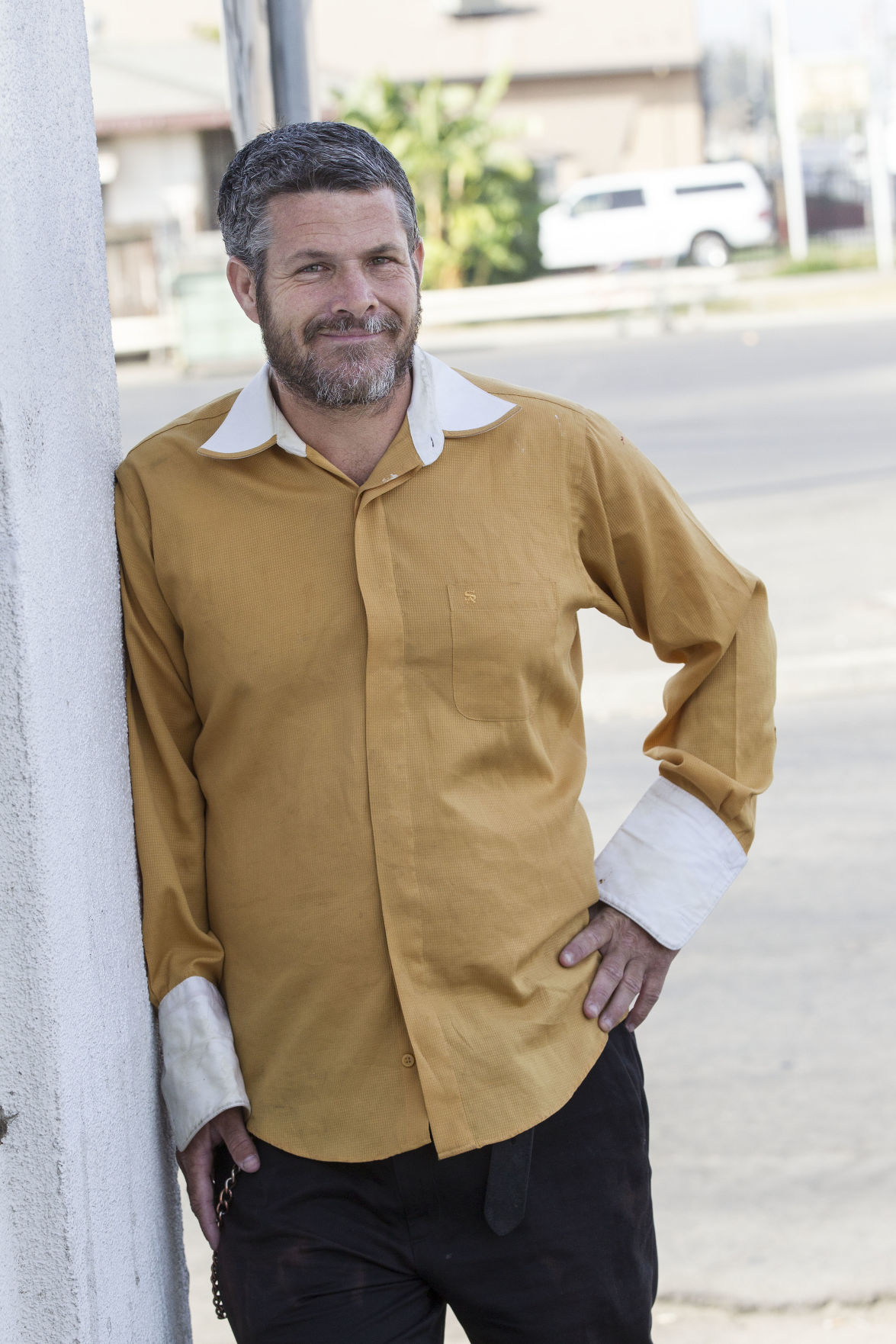 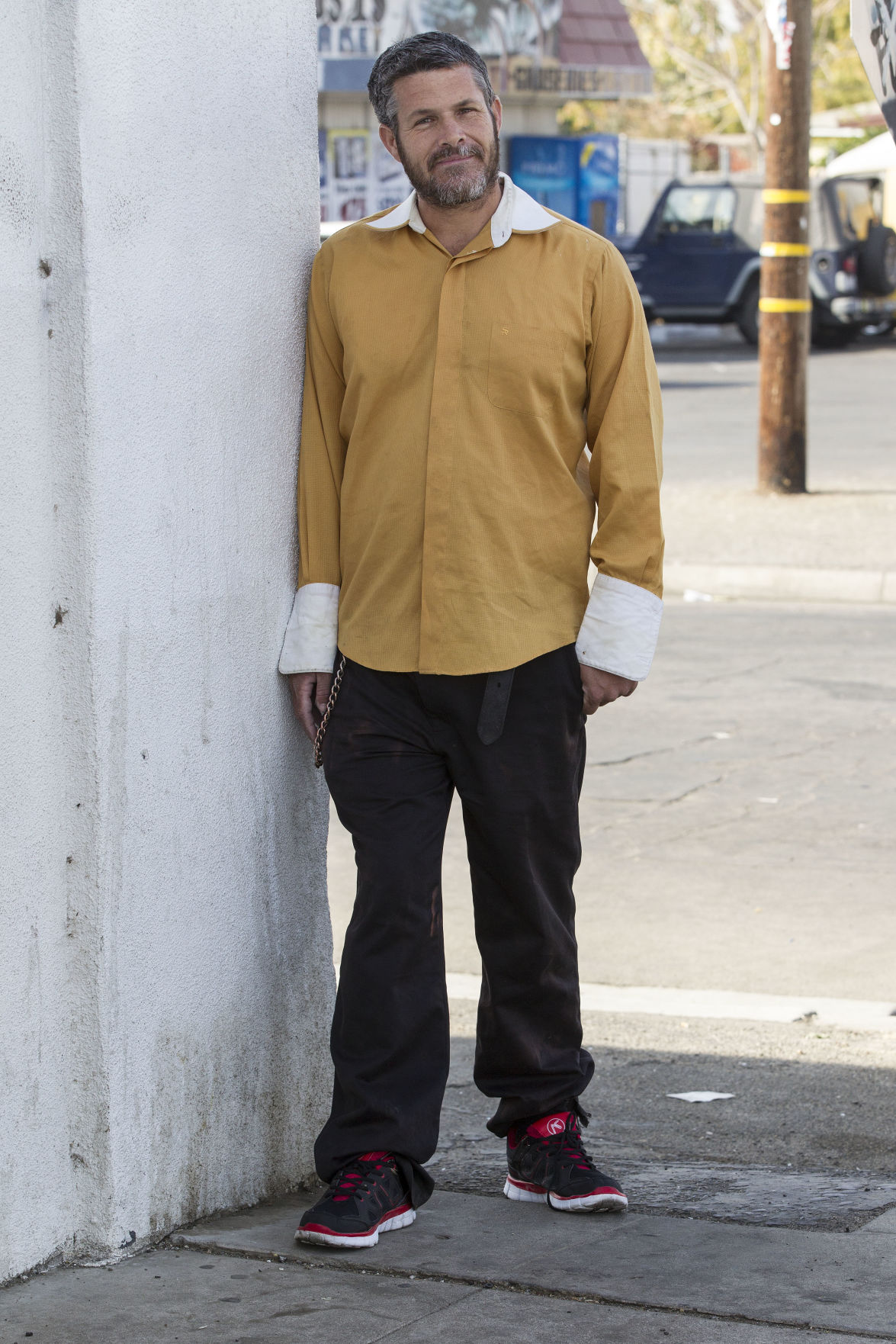 Newly elected Bakersfield City School District board member Michael Horne. Horne says he has lived with ADHD and other learning disabilities and was raised in foster homes before being adopted. He wants to be a voice for disabled and foster youths on the board.

Michael Horne describes himself as a developmentally disabled man who will advocate for students who face hardship and live with disabilities.

But he'll do it from an effective platform — The Bakersfield City School District Board.

Horne, 41, was elected to the Trustee Area 4 seat in this month’s election with 53.3 percent of the vote, beating out incumbent Russ Shuppert, who earned 46.7 percent of votes. Horne is expected to be sworn in during a December board meeting. Area 4 was the only seat up for re-election.

Horne said he lives with Attention Deficit and Hyperactivity Disorder, a speech impediment, mild to moderate retardation and other disabilities. Now, he’s looking to serve on the BCSD board as a role model not only to students but all disabled people in Bakersfield.

“I’m excited about it,” he said. “I hope it inspires (people). You don’t have to let disabilities...ruin your life. You can overcome it, like I did. You have to use your disability as a strength to better humankind.”

Horne said one of his primary goals once on the BCSD board is to form a think tank called Gifted Minds aimed at helping people — including disabled and at-risk children — discover their talents and strengths.

“I want to change views on how people see the disabled and foster youth,” he said. “I want to let kids in the schools know that we are here to make a better world. Disabled people are not dumb and stupid. We’re highly intelligent despite our disabilities.”

Horne credited his disabilities for giving him a creative mind, a photographic memory and an ability to see other things that people miss.

“I want to support kids who are bullied so they can have a fighting chance, so they don’t have to be picked on anymore,” he said.

Horne said he was a little surprised that he won the BCSD board seat. He said he was scared that people wouldn’t vote for him because he wasn’t as well known as the incumbent, who is a social studies teacher at East Bakersfield High School.

Horne feels he got a lot of support from the disabled community in particular.

“I think people who have disabilities most likely will vote for their own people because they understand where they’re coming from,” he said. “I wouldn’t be here today running for the board or speaking up for my people if not for their support and encouragement. I owe it to them.”

Horne said he also attempted to run for governor in the recent election but was unable to gather enough signatures to be a candidate.

Horne, who says he was born in Lamont, said he only spent his first few years with his biological family before he was taken away by Child Protective Services due to suspected abuse.

He said he spent most of his childhood in foster and group homes in Kern County as well as in Northern California. During that time, Horne said he often suffered various forms of abuse from some of the people he lived with, which he said was tough to get through.

Horne said there was one incident while he was living in a group home at age 16 when another juvenile who he said had bullied him on multiple occasions tried to stab him with a knife. However, he said adults were able to knock the knife out of his hands before any harm could be done.

When he was 11, Horne also claimed to have stopped 10 boys from raping a 10-year-old girl.

Horne said he didn't let these challenges distract him from his goal of trying to help people who he believes are gifted like himself.

“A lot of people in foster care turn to drugs and gangs and crime,” he said. “I took another route. I took the self-advocacy route. I want to help other people take that path.”

From age 13 to 18, Horne was in a special education program provided by St. Patrick Academy in Sacramento. During that time, he worked with Special Education Assistant Margrite Roseman.

“Michael was young and very energetic. He always wanted to help out and stand for what was good for the people,” she said. “He’s very much aware of his special needs, but he doesn’t let them limit him. His disabilities are really his strengths. He’s using them to help others.”

Roseman said Horne lived with her and her husband for around 7 years as an adult when he needed a place to live. After developing a bond over the years, Roseman said she talks to Horne each week on the phone.

Horne said he came to live in Bakersfield two years ago to be with a girlfriend who was moving here. After that relationship dissolved, Horne decided to stay in Bakersfield. He said he currently lives with a cousin.

Roseman said she’s excited for the opportunity Horne will have to serve on the BCSD board.

“I think it’s going to be a great challenge,” she said. “He will get to help people and see some changes come about for people with special needs. I think it will be educational for him.”

BCSD Board President Pam Baugher said she is looking forward to working with Horne.

“Anyone who’s going to serve, I welcome them,” she said. “Everybody comes to the board with a clean slate, in my opinion.”

BCSD officials declined to comment until the election results are finalized by the Kern County Elections Office, which is expected to happen later this month.

The Bakersfield City School District has 60 days to find a replacement for Area 4 Trustee Michael Horne, who announced his resignation last month.