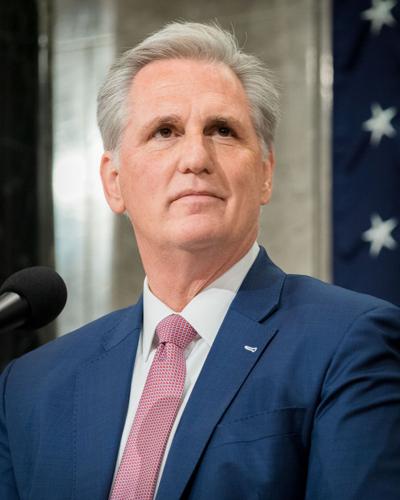 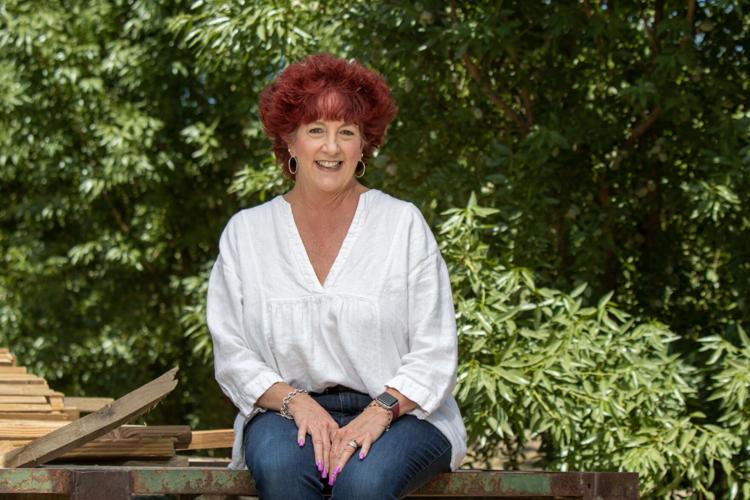 With 44,828 votes counted as of about 10:15 p.m., House minority leader McCarthy led with 53.3 percent of the vote, as compared with Wood's 29.2 percent. Tehachapi ag meteorologist Ben Dewell was running third at that time with 8.9 percent.

Under state election rules the top two finishers will advance to the general election Nov. 8.

McCarthy is an eight-term congressman who switched over to the 20th District because of a redistricting process that changed his former 23rd District. If he prevails, and if Republicans win back control of the House of Representatives, McCarthy is a leading contender for Speaker of the House.

“I want to thank the voters of the new 20th District for their support in our shared vision to make the Central Valley more prosperous, safer, and affordable for our families and communities," he said in a news release.

Wood, a Danville native and Bakersfield resident who has taught for 25 years, mostly in the Fairfax School District, has the support of her party and the state's unions.

She said Tuesday evening she was excited, inspired and encouraged, looking forward to "setting the stage for an historic victory."

"I'm focused on my opponent, which will be Kevin, and the fact that integrity matters and this community will always be my No. 1 priority," Wood added.

Dewell is a Democrat and a director on the Stallion Springs Community Service board since 2018. This is his first time running for office against an opponent.

James "The Deviant" Davis, a researcher and archivist who unsuccessfully challenged McCarthy in 2016, was in fourth place with 4.9 percent of the votes at the initial count.

Also running for the seat is James "Jim" Macauley, a retired accountant from Northern California whose candidacy focused on a proposal to privatize Social Security and Medicare. He was in last place in early voting with 3.7 percent of the initial count.

The redistricted 20th District extends across most of Kern and Tulare counties, as well as northeastern Los Angeles County. It also reaches northwest to the Millerton area in Madera County.

The Kern County Elections Division and the Secretary of State's website released updates Monday for the results of the June 7 primary.