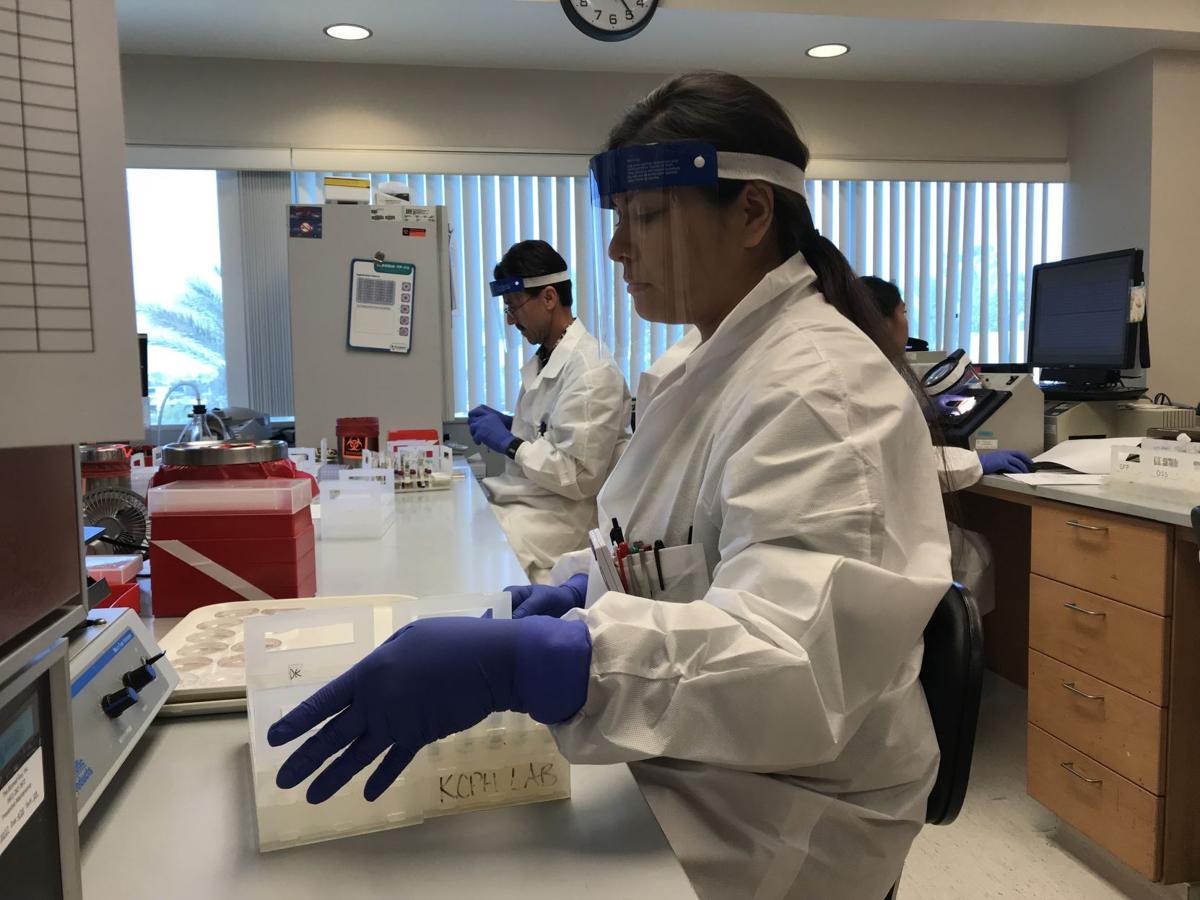 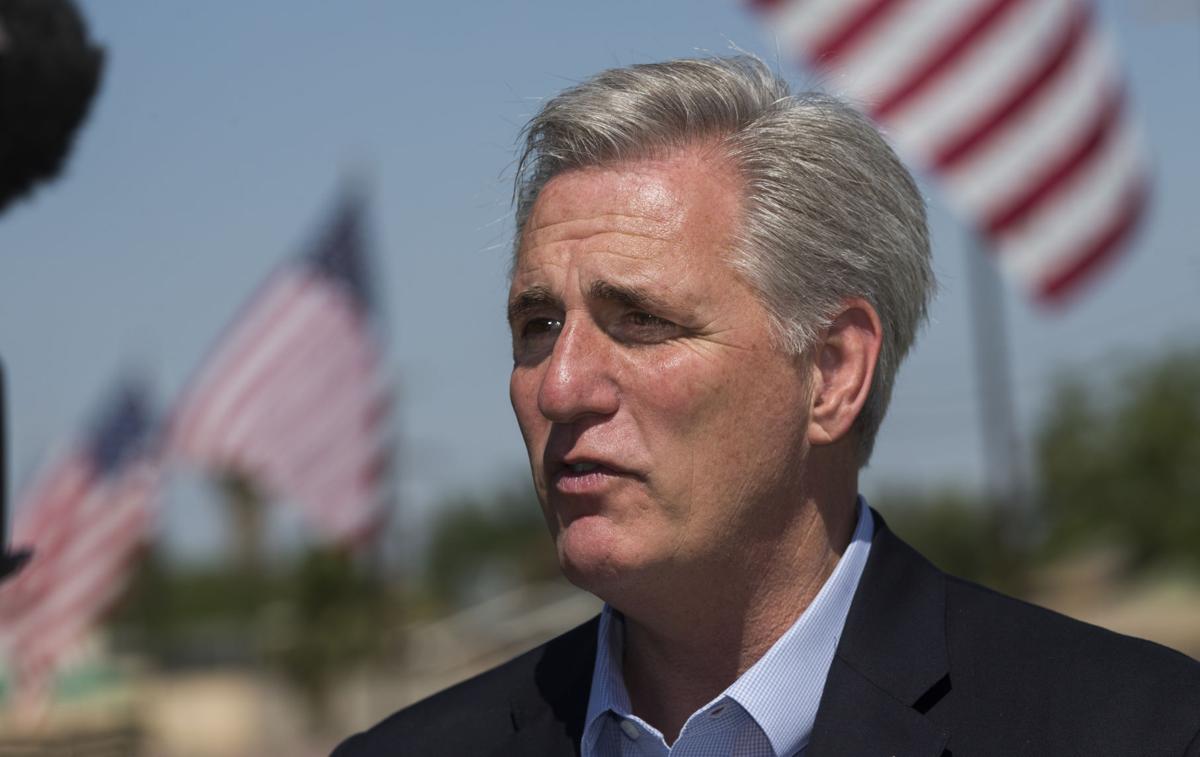 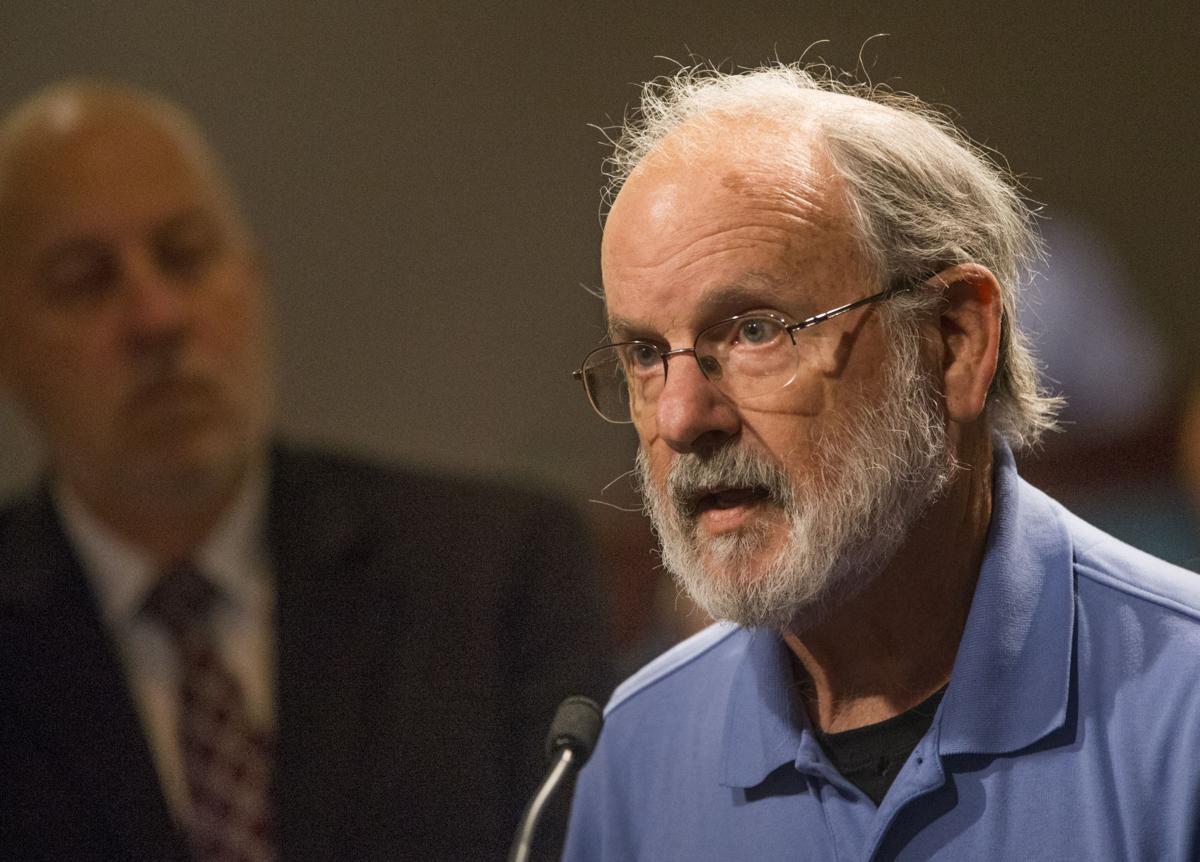 Dr. John Galgiani, director of the Valley Fever Center for Excellence in Arizona, addresses the Board of Supervisors Tuesday morning. At left is 4th District Supervisor David Couch. 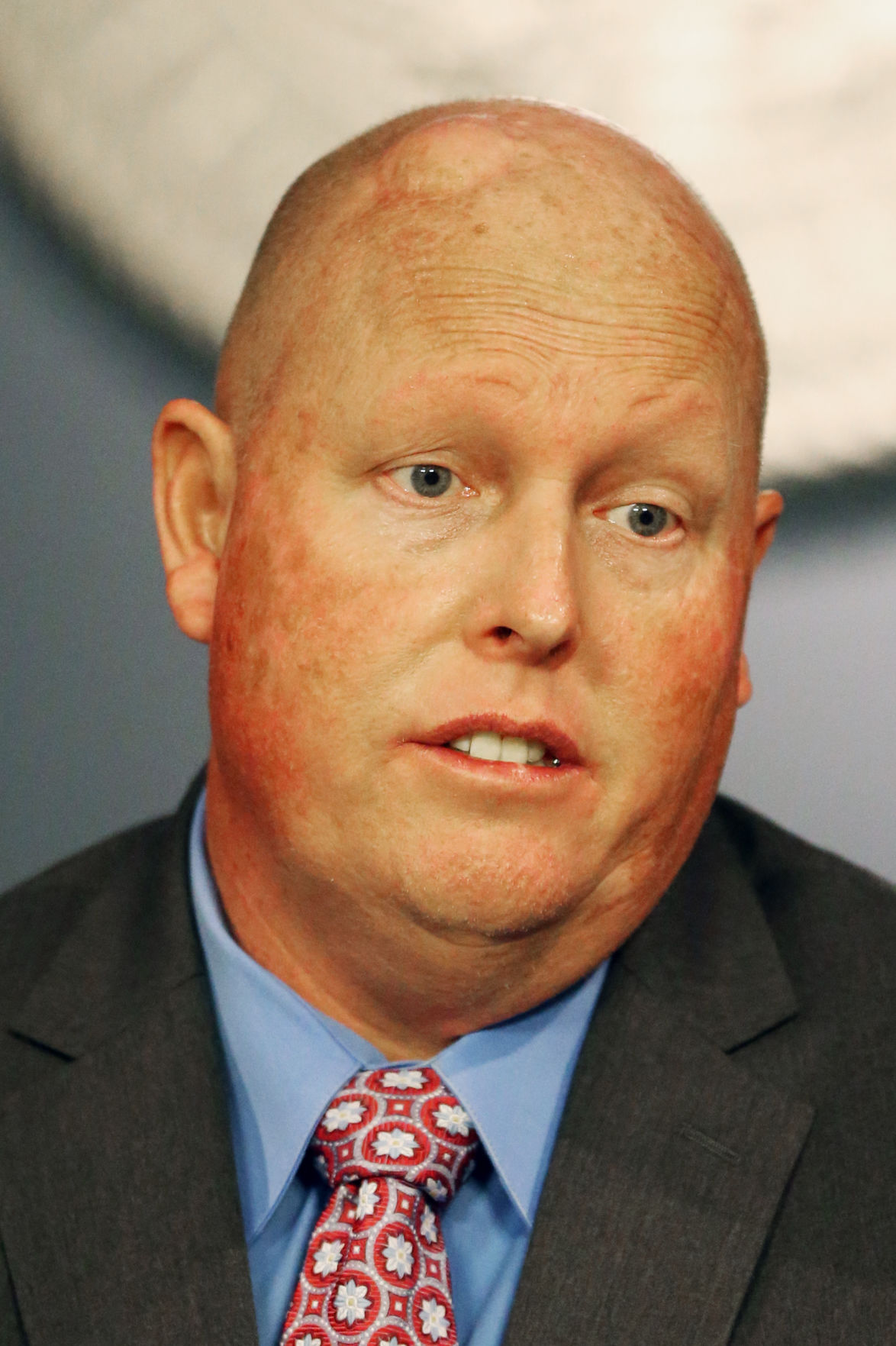 Dr. John Galgiani, director of the Valley Fever Center for Excellence in Arizona, addresses the Board of Supervisors Tuesday morning. At left is 4th District Supervisor David Couch.

Recent legislation introduced by Rep. Kevin McCarthy is being hailed by valley fever advocates and researchers as a huge step forward in combating the disease, which is on the rise locally.

The FORWARD Act, cosponsored by a bipartisan group of representatives from Arizona and California, would provide $95 million in research funding for valley fever and other fungal diseases. That kind of money would help speed up the research process and make it easier for new drugs to get to market.

“This is the most layered and specific bill dealing with valley fever in any form of government in the U.S.,” said Rob Purdie, vice president of the Bakersfield-based Valley Fever Americas Foundation.

Purdie, who survived valley fever, said one aspect of the bill could bring patients of valley fever together for the first time with drug researchers, federal agencies and local doctors in a nationwide work group.

“To have all those perspectives looking out for what’s best is something that is really needed,” he said.

The bill would provide $5 million in one-time funding for a “blockchain pilot program,” which would make it easier for research organizations and doctors to share data.

A total of $8 million in matching grant funds would be awarded every year for five years to local groups that would apply for the grants for research.

Under such a system, the Valley Fever Institute at Kern Medical Center could request a match for the $3 million grant recently approved by the state, potentially doubling the funds for the program.

The bill would also provide $10 million each year for five years to CARB-X, a public-private partnership started by the U.S. Department of Health and Human Services, which conducts research into antifungal resistance, including vaccines for valley fever.

“I think (the bill) is appropriately drawing attention to a problem which is every bit as intense as polio was before its vaccine for the susceptible populations,” said Dr. John Galgiani, director of the University of Arizona Valley Fever Center for Excellence.

For the past three years, instances of valley fever have increased in the county as well as nationwide.

In a statement, McCarthy, R-Bakersfield, said that in the first six months of 2018, twice as many cases of valley fever were reported in Kern County compared to the same time last year.

“With cases on the rise, we must redouble our efforts to develop a vaccine for this disease, as well as improve the diagnostic tools and treatment options available to those who suffer from it,” he said in the statement. “This legislation is designed to do just that.”

The disease, scientifically referred to as coccidioidomycosis, is caused when airborne coccidioidal fungal spores are inhaled. Not everyone gets sick, but some immunosuppressed people develop flu-like symptoms, extreme fatigue, chills and night sweats.

If left untreated, the spores can travel through the bloodstream and cause lifelong problems. In rare cases, the disease can be fatal.

No vaccines have been developed to prevent valley fever.

Galgiani said a drug he has helped develop, Nikkomycin Z, could potentially lead to a treatment for valley fever.

“It has been stalled in drug development because of the lack of resources to make the drug and conduct trials,” he said. “Some of the provisions in the bill would potentially create a pathway for those kinds of things to be done.”

But nothing will happen unless the bill manages to make it through Congress to the president’s desk for a signature.

Purdie has hope the bill will find support in the federal government.

“I can’t imagine this bill being that difficult,” he said. “It has the ability to help a broad range of the geographic area of the United States.”

Community Voices: Valley Fever fight starts with awareness and ends with a cure

Valley Fever is a devastating disease that impacts thousands of Californians a year, with the majority of those victims located right here in …

COMMUNITY VOICES: Valley fever fight starts with awareness and ends with a cure

Valley fever is a devastating disease that impacts thousands of Californians a year, with the majority of those victims located right here in …

Valley fever, an insidious respiratory disease endemic to the region, killed nine people and infected 2,929 in Kern County in 2017, making it …