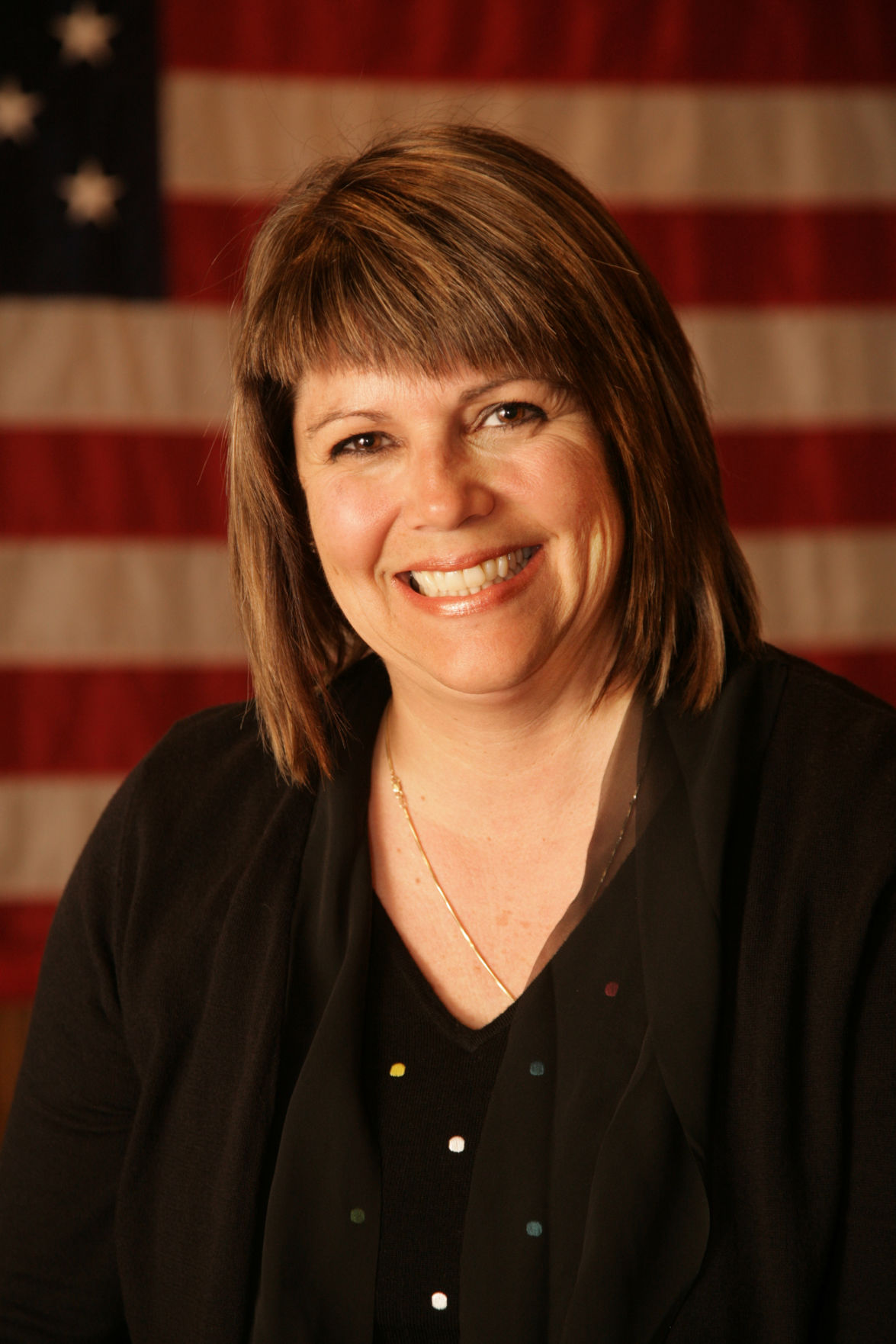 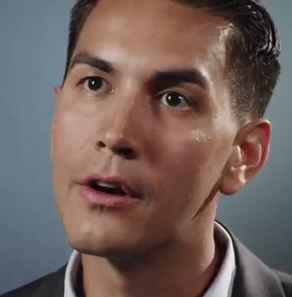 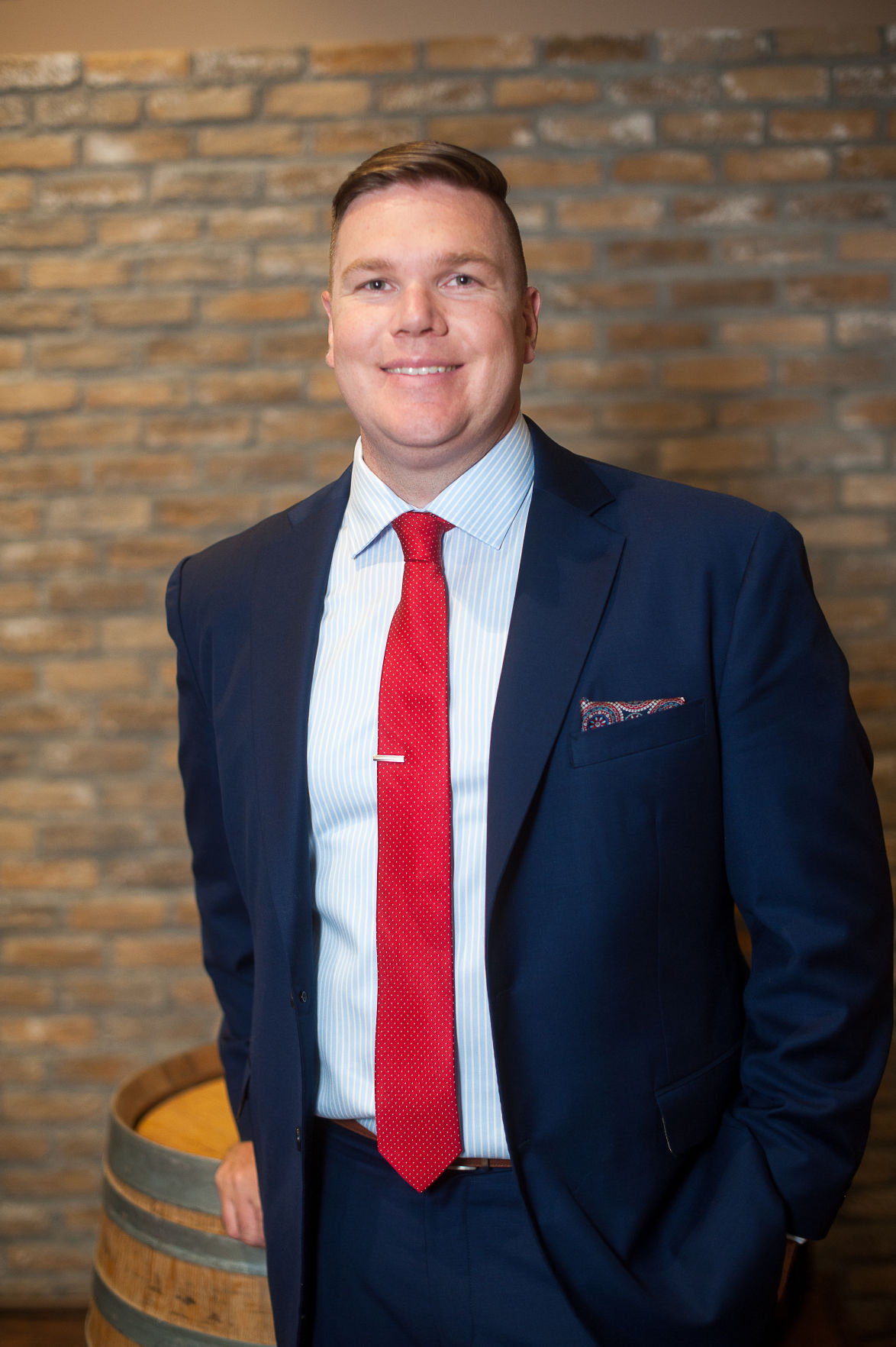 For more than a decade, Carla Pearson has essentially done it all for the local chapter of Mothers Against Drunk Driving.

She comforts the families of victims of drunken drivers and accompanies them to court proceedings. She runs court-ordered panels where DUI offenders listen to the relatives of those who have been killed or injured.

And she has done her best to promote MADD and alert the community that drunken driving is an epidemic in Kern County.

An advisory committee composed of various community leaders was formed this year to determine how best to implement programs and services, increase awareness of drunken driving in Kern County and raise money to accomplish its goals.

The committee frees up Pearson to spend more time in court with families impacted by drunken drivers.

“It’s nice to have community partners to support this cause,” Pearson said. “When more people out there are aware of this problem in the community, that’s when we’ll really slow it down and say ‘enough’s enough.’”

The new board is MADD’s latest addition following the formation of a planning committee three years ago to oversee the Walk Like MADD & MADD Dash 5k fundraiser, which has raised more than $100,000 since 2014. The committee meets monthly to discuss how best to make the fundraiser, MADD’s annual flagship event, a success.

Planning Committee Chairman Jorge Barrientos, spokesman for the law firm of Chain Cohn Stiles, said one of its attorneys was approached by Pearson three years ago to form a committee for the event. Pearson knew the firm represented victims of drunken driving crashes in civil cases and believed it would be a good fit.

The first Walk Like MADD event in 2014 raised $50,000, double what organizers had expected. All the money raised stays in Kern County, funding MADD’s programs, helping victims or victims’ families on an emergency basis, and paying Pearson’s salary.

“From there is just kind of snowballed,” Barrientos said.

MADD National noticed those numbers, and recommended an advisory board be formed for the Bakersfield chapter. Those who joined work in law enforcement, health care, a school district, credit union and the District Attorney’s office.

Prosecutor Brandon Stallings, the board’s chairman, said he got to know Pearson through handling a number of misdemeanor DUI cases, and participating in DUI checkpoints and MADD events.

“Out of that, we began talking about having an advisory board in this area to pull in individuals in the community to work together in eradicating DUI deaths and, really, DUI cases,” Stallings said.

Much work remains to accomplish that goal.

Since 2000, the deadliest year for DUI-related crashes countywide was 2006. Fifteen people were killed that year.

And the grim toll continues this year. Most recently, a 30-year-old man is charged with second-degree murder in an alleged drunken driving crash Tuesday that killed an 81-year-old man.

In combating these stats, the advisory board is trying to reach out to teens by planning events at schools where students will learn how their actions can impact their lives — and the lives of others. One program, described by Stallings as an “immersive” experience, takes the school through a DUI death.

A mock funeral is held for a student “killed” in a drunken driving crash, and the school is taken through an investigation and taught the consequences of driving while impaired. It’s hoped the students will take note and avoid bad decisions in the future.

Stallings said the board also plans to reach out to segments of the community that have historically been ignored. Public service announcements will be done in both English and Spanish, and the board is seeking to partner with local media in raising awareness of Kern’s DUI problem.

Those efforts free up Pearson, well known in the D.A.’s office, to be by the side of those in mourning. Well-versed in the law regarding drunken driving offenses, she acts as families’ eyes and ears during court proceedings, explaining what’s happening during each step of the legal process.

Pearson, stepmother of Adam Pierce, 23, killed by a drunken driver in a 2002 crash, was instrumental in pushing a law requiring drunken drivers to sign a statement that they are aware they can be charged with murder if they drive drunk and kill someone.

“The pain never goes away,” Pearson said. “It never even dulls. It’s just there every day.”

Deputy District Attorney Jim Simson, who has handled a number of cases resulting in murder convictions for fatal DUI crashes, said there’s the immediate impact of the victim’s death, then the ripple effect that comes afterward as everyone who knew and loved that person copes with the loss. Those people are never the same.

“You really can’t overstate it,” Simson said of the impact DUI crashes have had locally. “It’s a disastrous problem.”

Pearson said she wants to thank everyone who has volunteered for the planning committee and advisory board, law enforcement, prosecutors and everyone involved in the efforts to stop drunken driving.

“Until it affects you, you really don’t know that it’s a problem,” she said. “I don’t want it to affect more families.”

This year’s Walk Like MADD event is scheduled from 8 a.m. to 11 a.m. Sept. 24 at the Park at River Walk. To register or donate, go to www.walklikemadd.org and click on the link for Bakersfield’s walk.