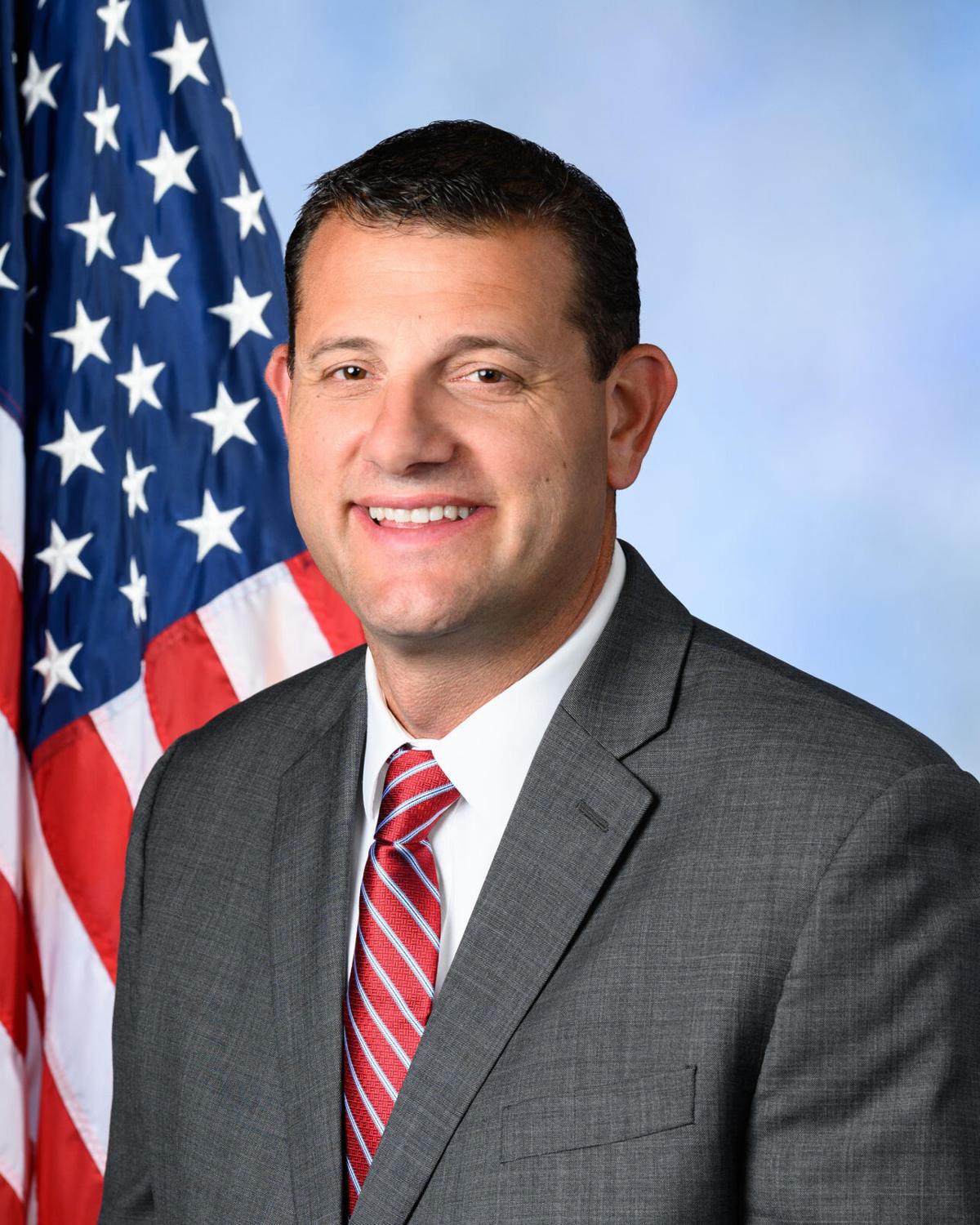 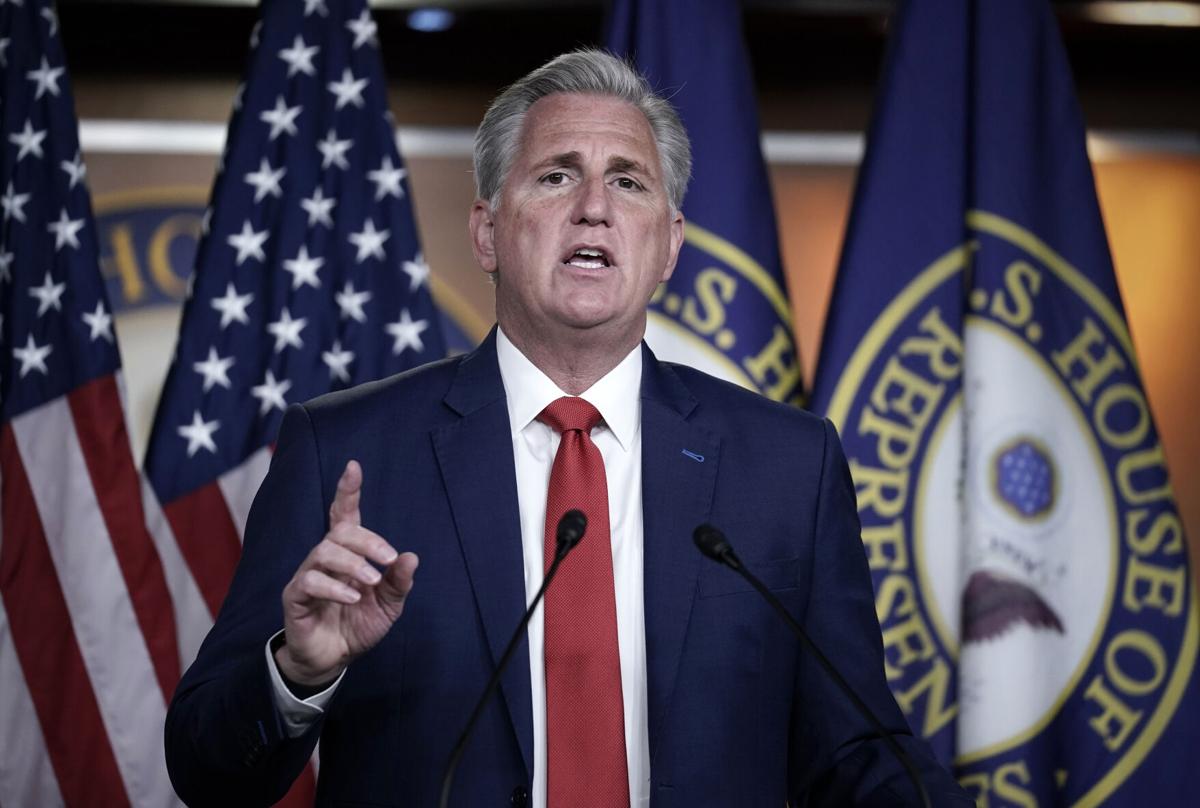 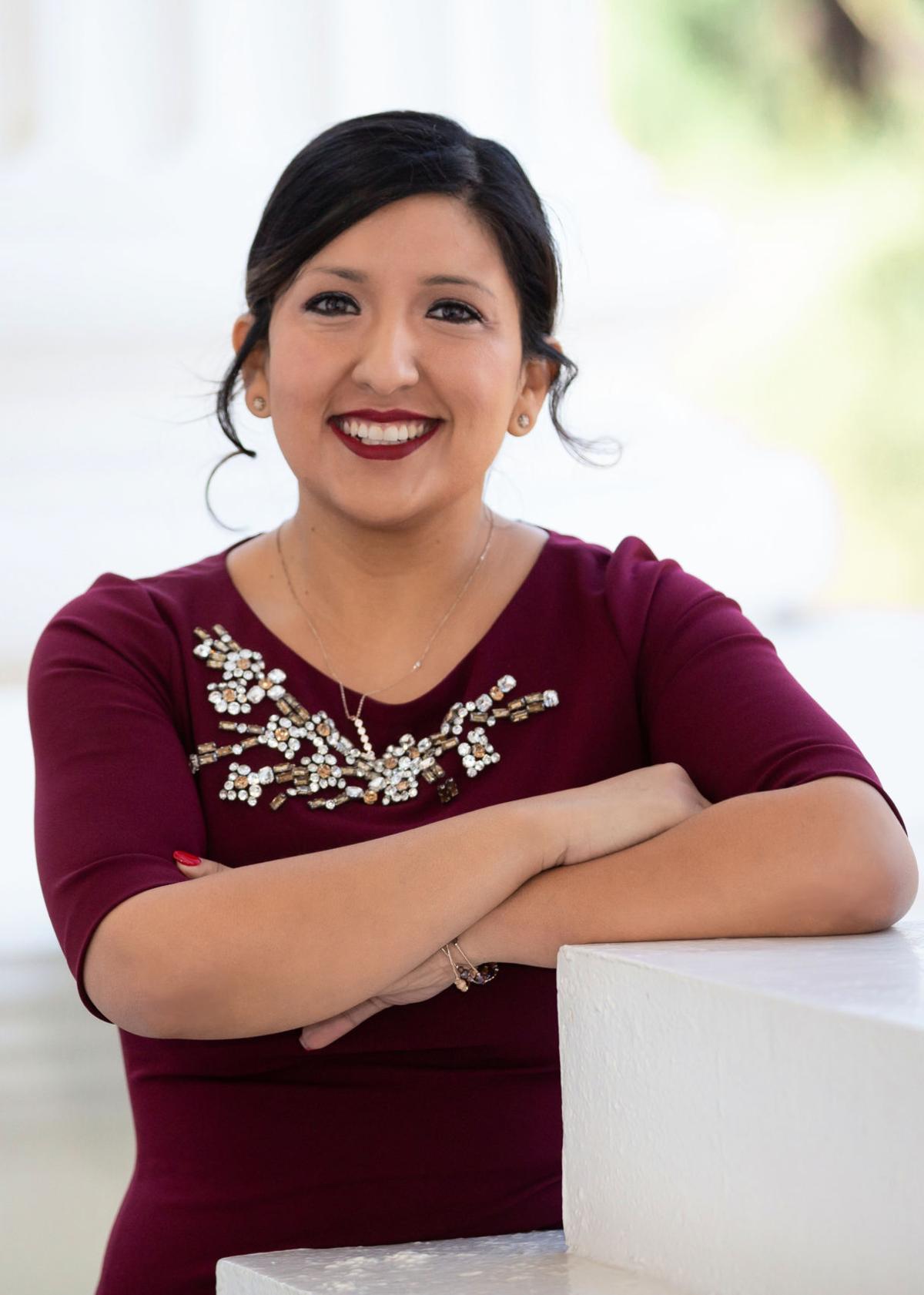 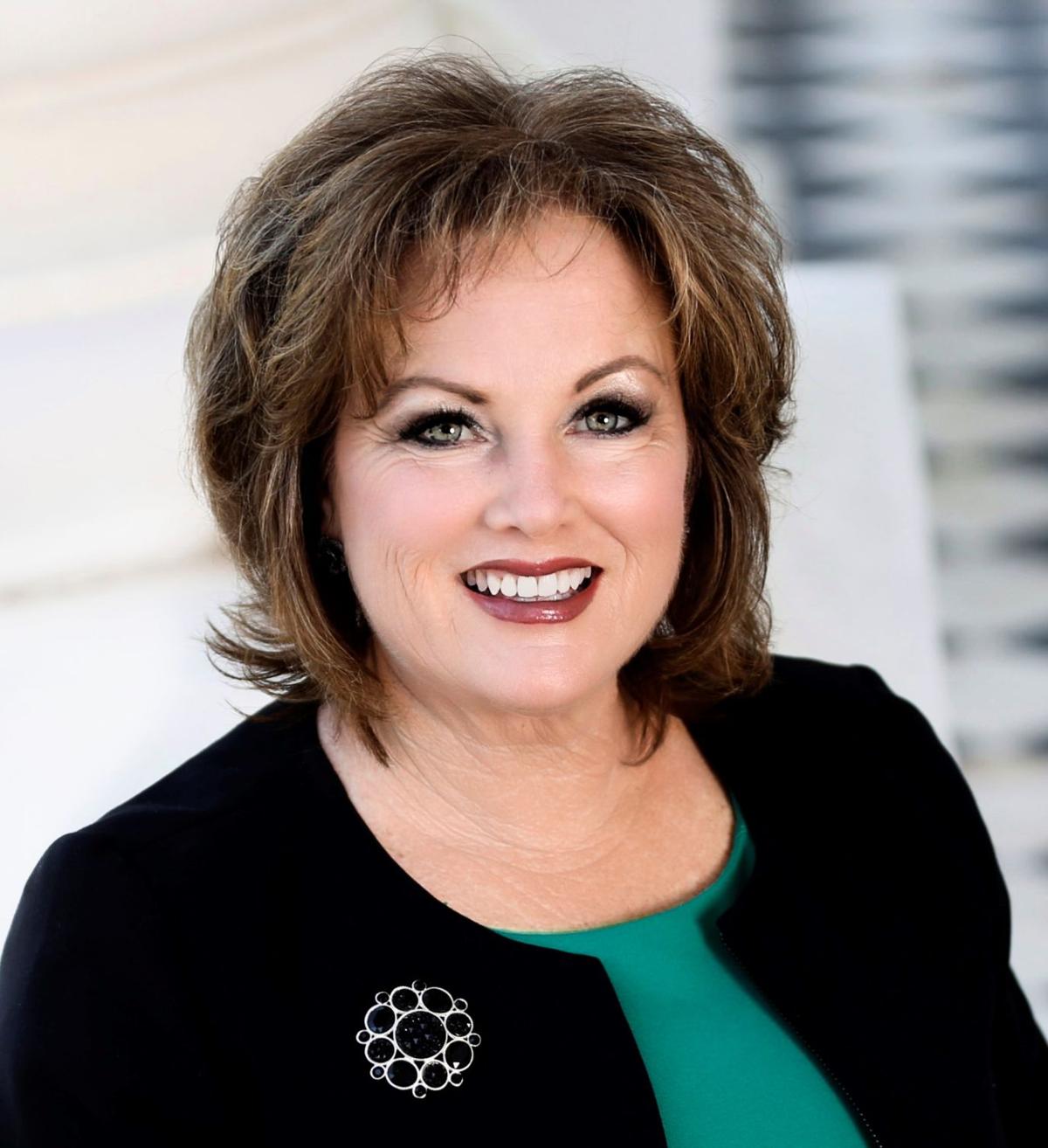 On Wednesday, Gov. Gavin Newsom declared a drought emergency for Mendocino and Sonoma counties, both in Northern California. Kern County lawmakers and farmers asked the governor to declare a statewide drought emergency two weeks ago, which would trigger new flexibility in how California's limited water supply is distributed.

Following Newsom's Wednesday announcement, some local and regional lawmakers commented on the matter.

“Governor Newsom’s irresponsible decision to declare a state of emergency in only two counties is an absolute outrage. Mendocino and Sonoma face drought conditions that warrant State action. But far more than two counties in California are in desperate need of water. The Central Valley is responsible for putting food on the table for the rest of the nation, and farmers and ranchers simply cannot grow the food we need without reliable access to water. Our local economies are crippled by water scarcity, and by ignoring the needs of the Central Valley, the lack of action by Governor Newsom in addressing this crisis is a failure to lead. Agriculture groups, farmers, elected officials, and community leaders at every level on both sides of the aisle have repeatedly requested Governor Newsom issue a statewide declaration of emergency due to the dire drought conditions, and he has made it clear that he is not listening.”

“The drought has serious and devastating consequences for all, especially to many agricultural communities in the Central Valley. Droughts are not unique to California, but as the producer of a third of the country’s vegetables and two-thirds of the nation’s fruits and nuts, this drought will greatly worsen food insecurity and health across the state, and country. Today’s action by Governor Newsom rings the alarm bell for California and gets our state government moving to increase our drought resilience. With the Legislature working on critical funding to help our local communities deal with dry conditions, I will continue to push for clean water for rural families and to repair our water infrastructure in the Central Valley. This work can only be successful with community input on how to adapt to these drought conditions, and I encourage residents to send me their ideas on how California can conserve water and improve drought conditions.”

“The governor needs to realize that food security for families depends on the ability of California farmers to continue producing, and we all know that food grows, where water flows. As a representative of the largest food-producing region in the entire world, I urge the governor to prioritize our food security, declare a state of emergency not just for two counties but for the entire state and deliver more water to our farmlands and communities. Californians deserve better.”