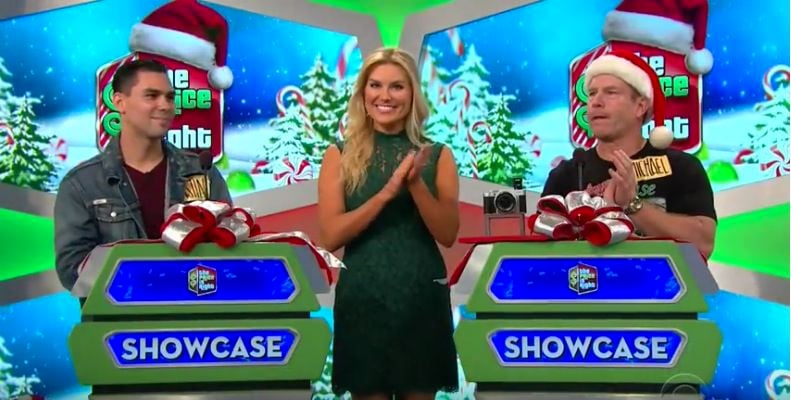 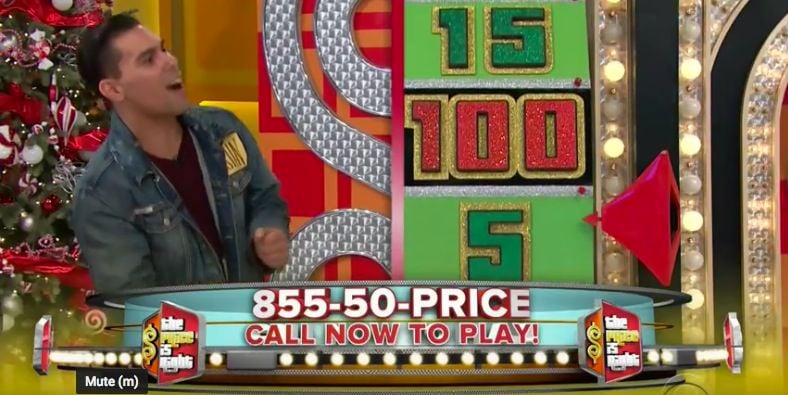 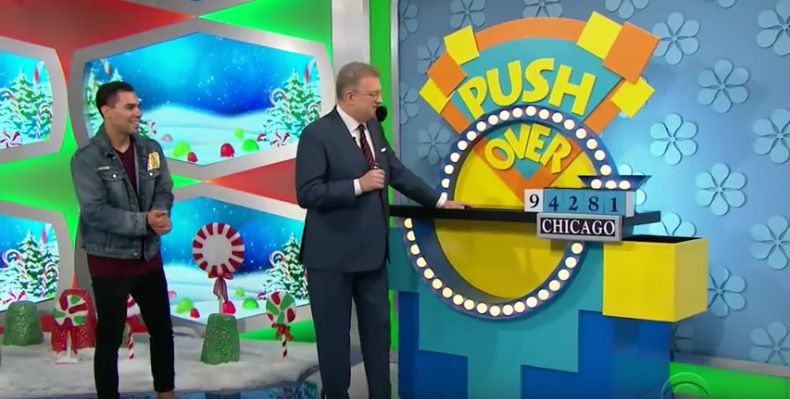 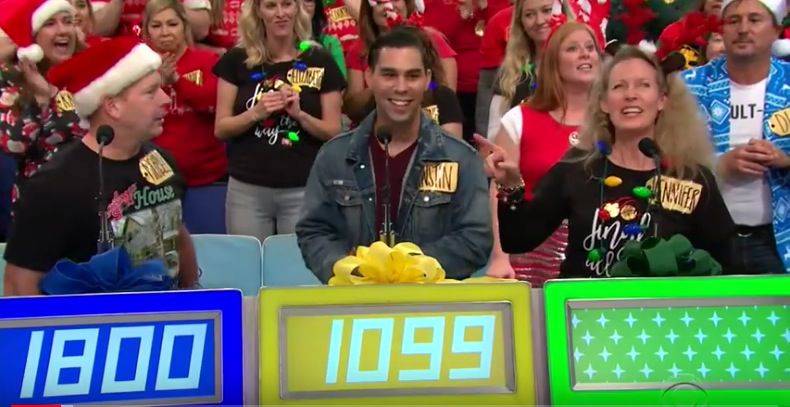 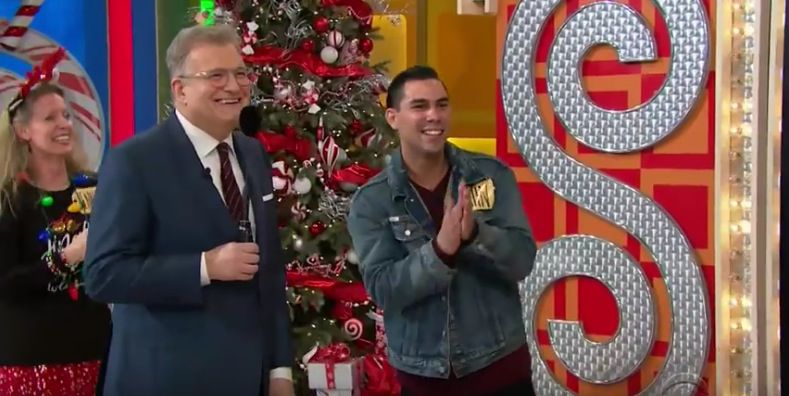 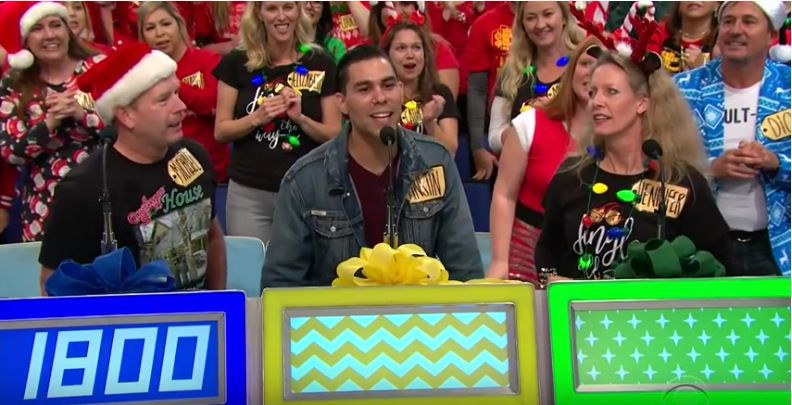 Retail store manager Anstin Adona remembers feeling particularly good when, earlier this month, he finally set foot inside the Hollywood studio of his favorite TV game show. What he didn't yet know was whether it was an every day kind of I'm-feeling-lucky moment or an I'm-about-to-win-a-brand-new-car premonition.

Luck seemed to be on his side: The 28-year-old and his girlfriend were the last two people admitted Dec. 8 for the show's second taping of the day. Plus, the casting director made eye contact with him several times.

Could the lifelong Bakersfield resident be the next contestant on "The Price Is Right?"

Things got off to a good start after he became the third person called down to become a contestant. At that point his "heart dropped all the way to my stomach," he said.

Soon he won a round of bidding and was invited onstage to stand next to show host Drew Carey. Adona was proud, in retrospect, that he had the presence of mind to throw in a local shout-out, saying he was from "good ol' Bakersfield."

Then came a rookie move. He had a good idea how much a Chicago vacation costs, having watched the show countless times. But when the audience was roaring its disapproval of what would have been a correct answer, he second-guessed himself and went with an incorrect move.

Too bad. He was escorted off to one side and made to wait for a second chance.

That opportunity came as he got ready to spin the giant wheel that stands between getting a chance at the final contest and going home.

Adona got a good grip, lifted the wheel for good measure and then let it rip, twice. He scored 5 points and then another 85 points — good enough to beat two other contestants and advance to the final shot at a prize.

Then came more bad luck. For a six-night, seven-day trip to Thailand, plus a new Mitsubishi Mirage, he underbid by a whopping $8,120. He figured he had lost his big chance.

"I watch the show on a regular basis. How could that happen?" he asked.

But it wasn't for naught. The other guy's bid was off by less than $50, but because it was an overbid, Adona was named the winner.

Sitting near the back of the studio, his girlfriend, 26-year-old Bakersfield resident Valery Castro, could hardly believe it.

The show finally aired last Monday, allowing Adona to speak publicly for the first time about his big win. Now he's preparing to take Castro and the new camera on a trip to Thailand in late April.

It turns out the car's going to come in handy, too. The two of them have been sharing a Volkswagen Jetta for many months now.

Castro said she's already looking forward to returning to the show after 10 years have passed and Adona is again eligible to win.

"The whole experience was just overall lovely," she said. "I would recommend anybody to go."

Adona's victory puts him in good company locally. Among other Kern County residents who have won big on "The Price Is Right" are Elnora Bowling, who won $52,000 in prizes in January of 2019, and Dandy Daen, who in 2009 won a new car.

Here's a link to the show Adona appears on: https://m.youtube.com/watch?v=aKzEAmYvtcY.

I watched this on tv the other day!!!