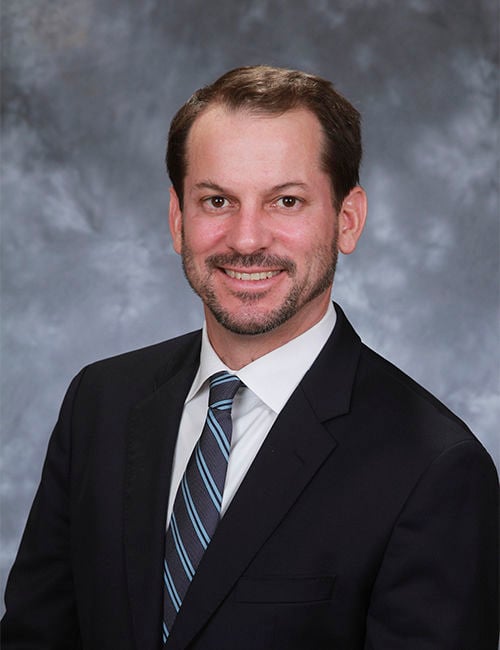 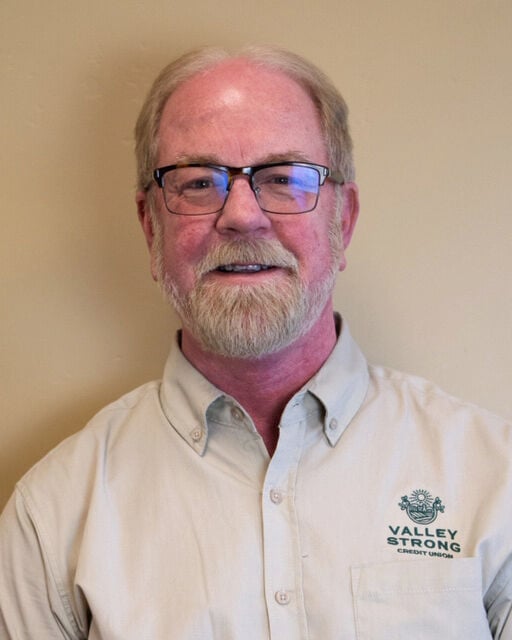 From a local banking and credit union perspective, it's almost as though the COVID-19 recession never happened.

Last year's shutdown of a sizable portion of the local economy, and the accompanying layoffs of many hospitality and health-care workers, appears to have had little lasting effect on most local borrowers' ability to keep up with their loan repayment obligations.

Kern County financial institutions credit two main factors: loan forbearance agreements that allowed people extra time to catch up with their debts — even if they didn't need it — and government recovery money for individuals and businesses that fell on hard times.

The result has been relatively clean second-quarter balance sheets at locally based credit unions and commercial banks. Even lenders are surprised at the rebound.

"I didn't expect it to come back this quickly," said A.J. Antongiovanni, president and CEO at Bakersfield-based Mission Bank. "I think people have come out and spent money, especially in hospitality, travel, the entertainment sector and restaurants."

Lending institutions say it may be a little too early to declare victory over the recession. The global supply chain still hasn't recovered and signs of inflation are popping up, not to mention risks that the highly contagious Delta variant will bring a return to COVID-19 shutdowns.

Just as big a threat in the eyes of some bankers is that consumers who are hanging on because of government stimulus payments won't be able to keep up once the assistance ends.

"The wildcard is what happens when all the stimulus goes away," Smith said.

Very little sign of the recession showed up in the second-quarter financial reports filed by Bakersfield-based Safe 1 Credit Union.

The amount of loans that had to be written off through June 30 because of lack of payment, $492,737, was less than half what it was a year prior. And it was less last year at that time than it was a year before.

What's more, fewer of the credit union's members filed for bankruptcy protect as of June 30 than at the same point in 2019, by a margin of 54 to 61.

In one obvious indication that people weren't making debt payments on the same schedule as before, Safe 1's share of delinquent loans to total loans edged up by June 30 to a little more than a third of 1 percent as compared with a quarter of a percent at that point in both of the two previous years.

CEO David King said that was to be expected in light of the credit union's forbearance program. Borrowers were offered extra time to make payments, and while they didn't technically fall behind, regulations require that it be reported in the credit union's own financial update as a delinquency.

Only a small portion of the credit union's loans are still in forbearance, he said. Meanwhile, Safe 1's loan delinquencies are at their lowest in a decade, and almost none of its members are requesting additional time to make loan payments.

Ironically, perhaps, credit unions and banks have seen a big jump in deposits that King attributes to people receiving government stimulus payments at a time there was little opportunity to spend money outside the house.

"People hunkered down and the government provided a lot of stimulus," he said.

Smith at Valley Strong likened the situation to consumers "weathering the storm."

His credit union saw its share of delinquent loans relative to total loans decline between the second quarter of last year to this year's second quarter. Loan charge-offs also dropped, by 62 percent year over year.

Much of the credit goes to government intervention, he said. Generous unemployment benefits and payments to individuals staved off what could have been a catastrophe, while the federal Paycheck Protection Program helped keep businesses alive.

Mission Bank was generous with forbearance agreements during the early days of the pandemic, Antongiovanni said. Some customers who didn't need it took full benefit of the offer just so they could hold onto cash, he said, adding that the institution has since ceased all such agreements.

The bank now has less than $1 million in loans classified as troubled, which is low by its own historical standards.

To Antongiovanni, the big challenge now is finding a way to ease jobless people off their unemployment benefits in order to help businesses fill open positions.

He attributed his bank's overall solid performance to the fact that consumers who were unable to get out of the house during California's stay-at-home order are finally able to get out and enjoy themselves.

"I think there was some pent-up demand and you're seeing people that are just going out and spending money," he said.

Kern County's unemployment rate improved to an even 10 percent in August thanks to a surge in hiring at local schools, restaurants, farms and …