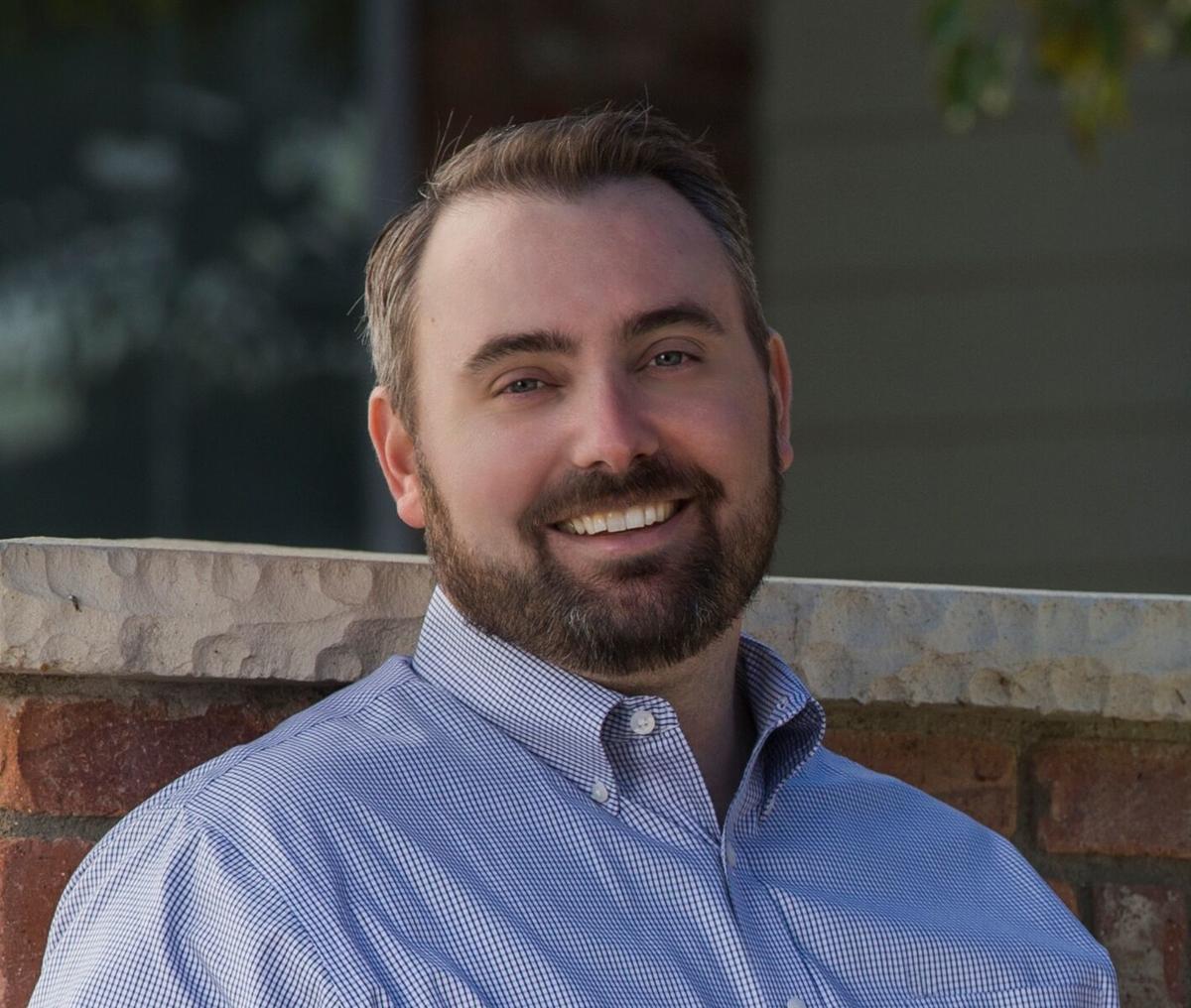 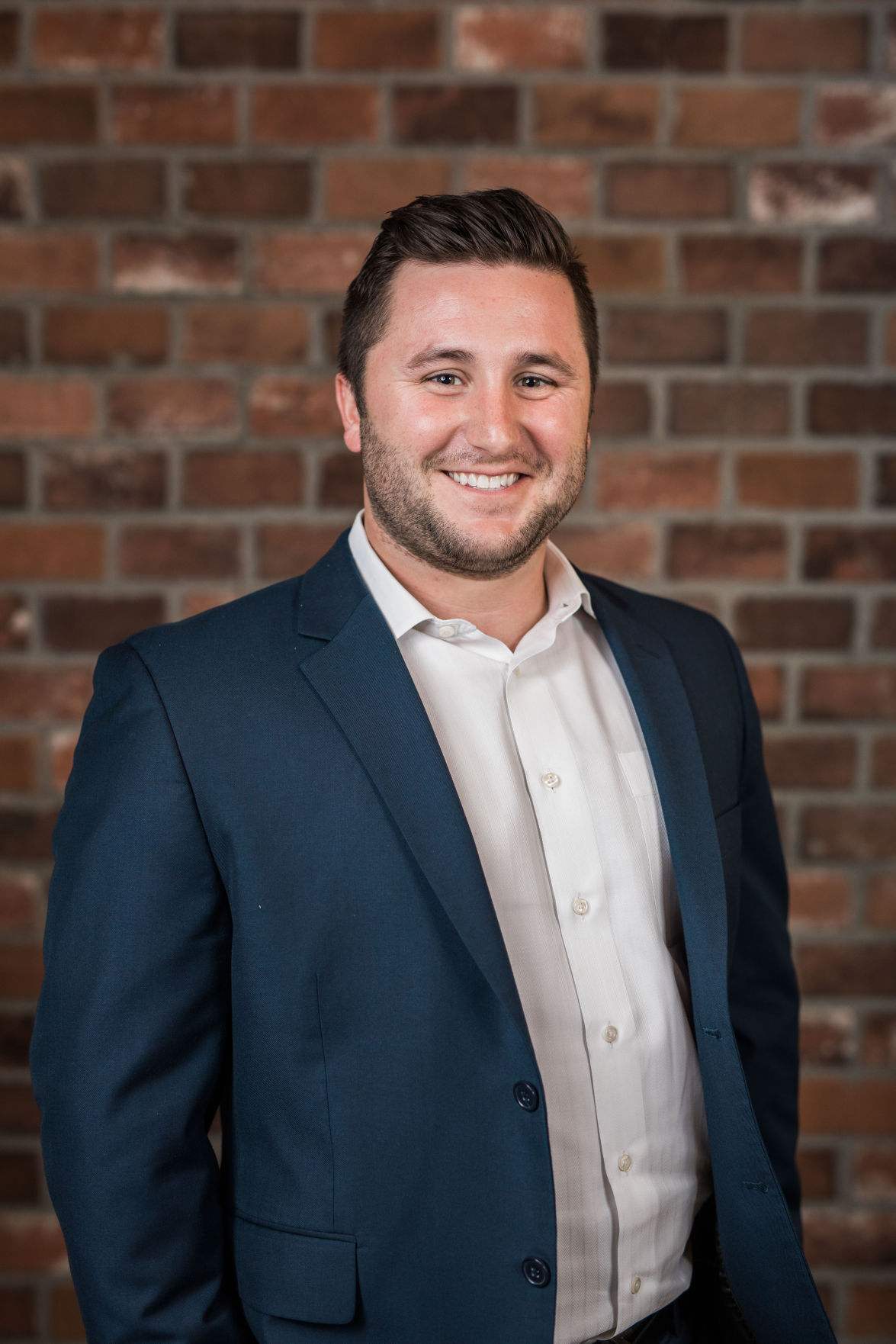 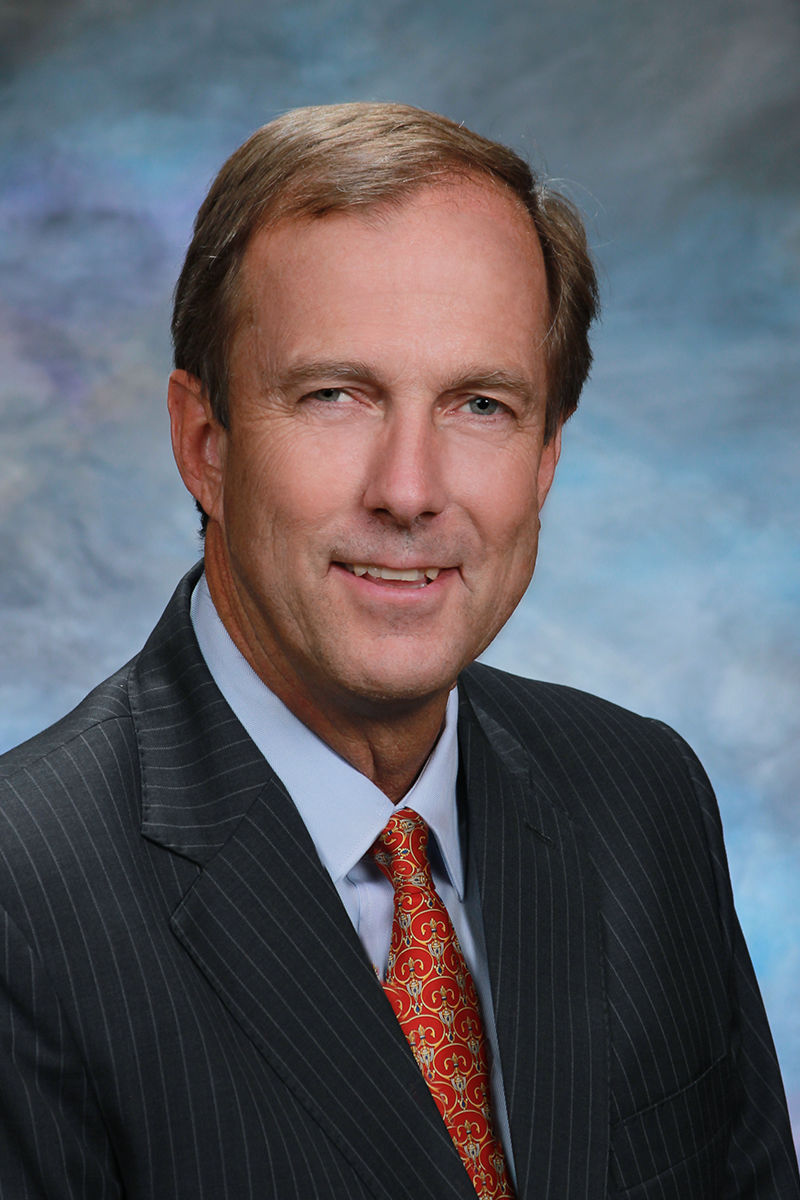 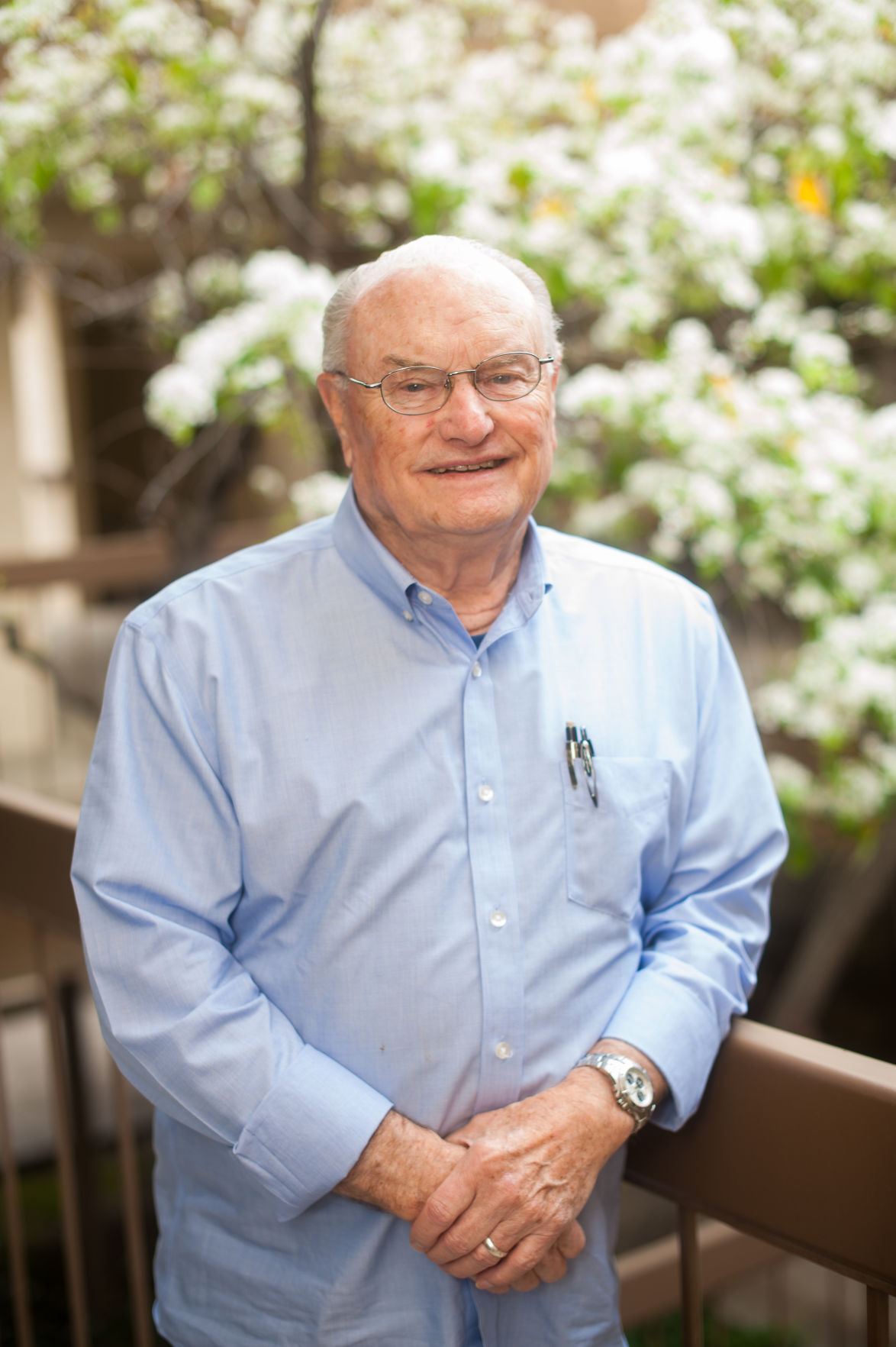 Bakersfield real estate professionals lamented declining affordability within the local housing market during an online forum Monday that laid the blame on lack of inventory, state building requirements and rising demand from outside the area during the pandemic.

The hourlong discussion gave voice to frustrations from homebuyers and renters alike who are paying sharply higher prices than they would have even two years ago. Related concerns brought up Monday dealt with neighborhood gentrification and young people leaving their hometown for less expensive markets elsewhere.

None of the four professionals participating in the event predicted much positive change in the near term. But the immediate outlook sounded worse for renters than homebuyers, not only because builders are busy putting up new homes but also, rising interest rates are expected to cool the market.

No such moderating force is on the horizon in the rental market, property manager and Realtor Nik Boone said during the forum.

"It's as, if not more, cutthroat to rent a property as it is to buy a property right now," said the owner of Bakersfield's Ascend Real Estate & Property Management. "It's really, really frustrating for people to get into Bakersfield right now."

Monday's event, hosted by the Greater Bakersfield Chamber of Commerce and sponsored by Chevron Corp. and Dignity Health, focused on recent conditions, but it also compared and contrasted them with the housing bust of 2006-07 and its aftermath.

A big part of what's different now, some of Monday's speakers said, is that since the start of the pandemic, people from more expensive markets have flocked to Bakersfield's relative affordability within the state.

Bakersfield appraiser Gary Crabtree, a close observer of the local housing market who has worked locally for six decades, said many of the area's homeowners are not being priced out.

"I'm surprised at the number of locals that are buying," he said, adding that some who bought entry-level homes have since seen such strong price appreciation that now they may be able to move into a new home in a more desirable neighborhood.

Unfortunately, he said, an entry-level home in Bakersfield may have become "a thing of the past."

"We literally do not have an entry-level market anymore," Crabtree said, adding that's more a challenge for local first-time buyers than it is for people coming from other markets who expect to pay higher prices.

Another distinction that arose during Monday's discussion was the difference between the kinds of homes available locally as opposed to what's on sale in bigger markets.

Davis also pointed out a significant risk to losing Bakersfield's vaunted affordability: Locally raised children might not be able to afford to stay in the area. He went on to say that sometimes the related trend of gentrification may be inevitable but that in other instances it can be traced to outside factors that he did not name.

There was also talk Monday of how state requirements on new housing have driven up costs that can have a disproportionate effect in a relatively low-cost area like Kern. In that regard, Crabtree was critical of what he characterized as misplaced state policies that he said make little sense in Bakersfield.

CEO Derek Sprague of the Bakersfield Association of Realtors predicted home prices will continue to rise but that sales volume will decrease. If asking prices do drop, he said, buyers waiting on the sidelines will jump on the opportunity.

Crabtree sounded less convinced. He called the current seller's market unsustainable and said, "One thing's for sure. What goes up must come down."

A difference he noted between the aftermath of the last housing bust and the current market is the presence of outside investors.

After prices bottomed out more than a decade ago, Crabtree noted, investors snapped up homes for rent and only recently began offering them for sale. But these days, he said, the same type of investors seem to have moved on to stronger markets like Phoenix and Dallas.

"I don't think the buyers are back in Bakersfield buying up the inventory," he said.