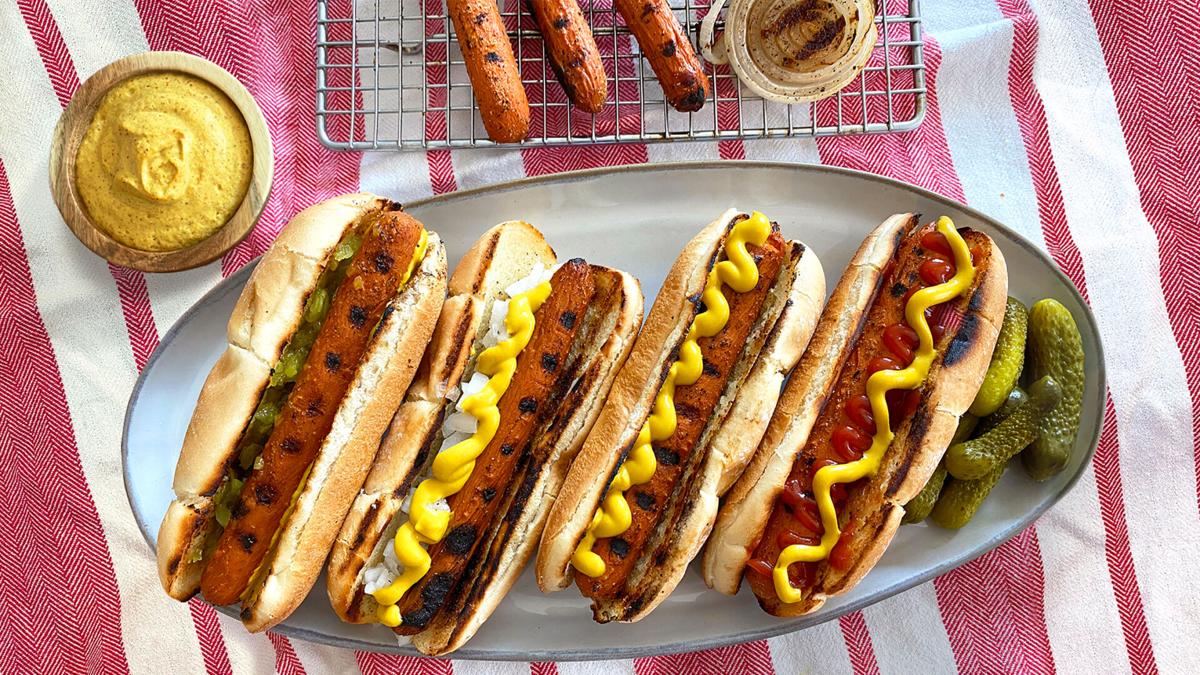 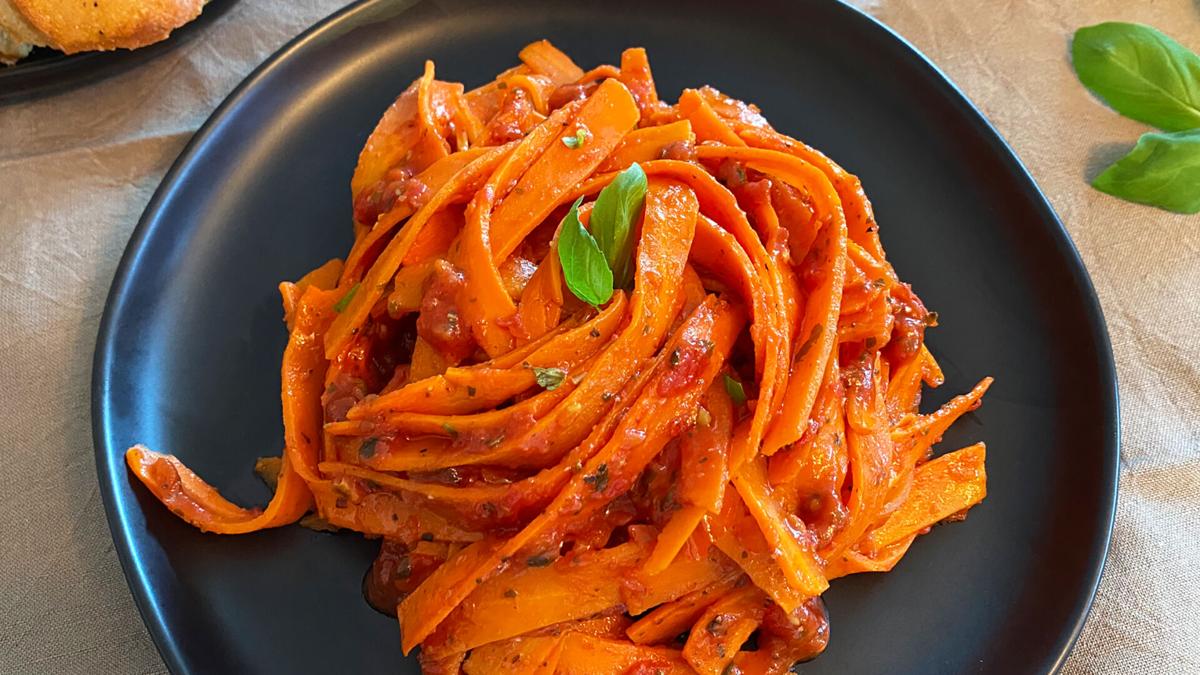 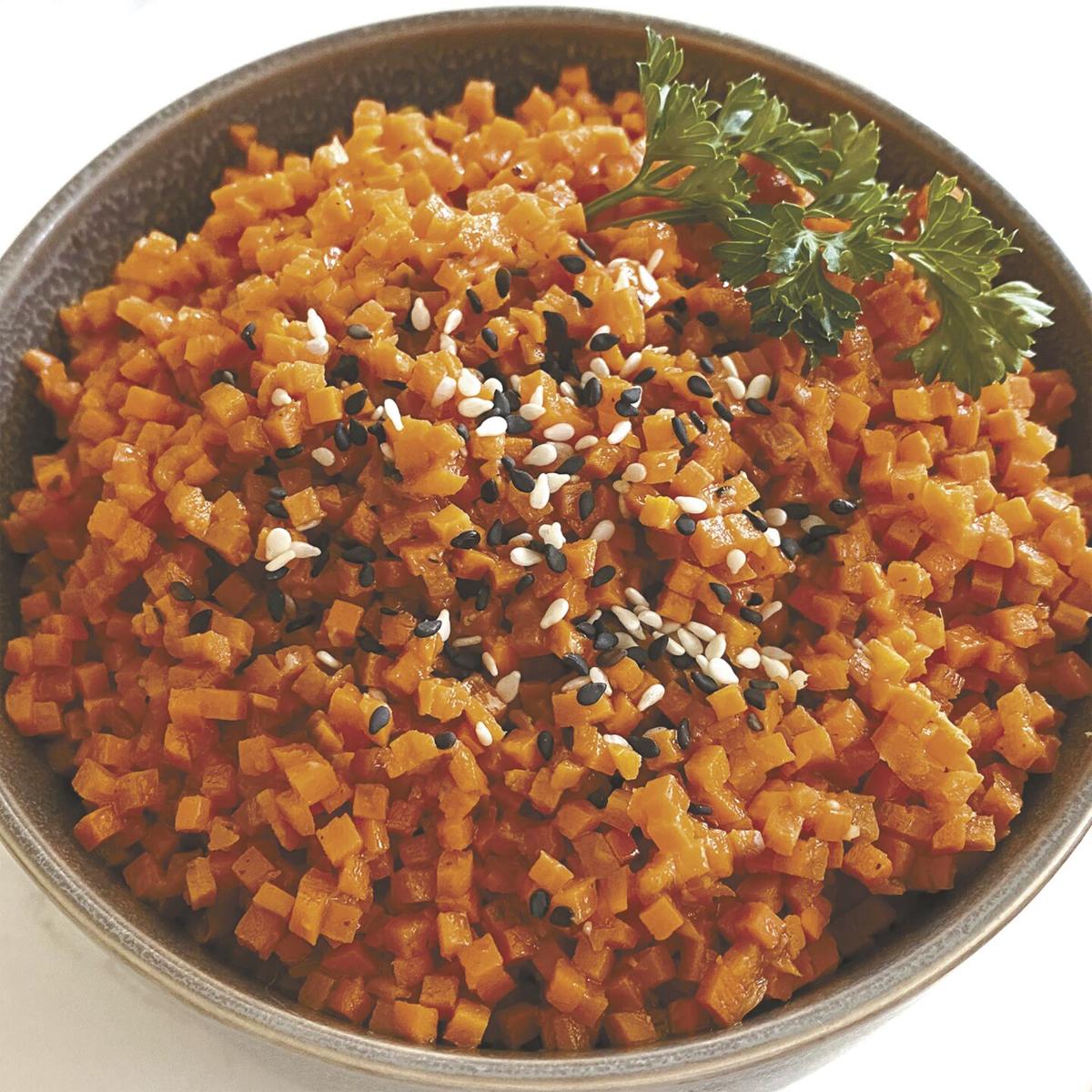 From the land of tri-tip sandwich fundraisers and 24-hour biscuits-and-gravy sales now comes this: hot dogs made from whole carrots.

There's nothing to be scared of, either. Bolthouse Farms, the local ag giant that on Tuesday unveiled the "carrot dogs," says the grill-worthy product looks and tastes like frankfurters, thanks to the company's proprietary flavor-infusion process.

"If you close your eyes and you bite into it, you think you're eating a hot dog, from a sensory and from a flavor experience," said Phil Kooy, the company's chief customer officer. "But it's obviously a carrot."

That actually sounded pretty good to Erik Estrada, owner of the Wienerschnitzel hot-dog location on Ming Avenue. He figures Bakersfield will eat carrot dogs right up.

"There's a lot of health fanatics in Bakersfield and so they tend to like to try different things," he said. Spices may be the deciding factor, he added, because "if it tastes like a carrot then they're not going to want to eat it."

Also making their debut Tuesday, in time for a major food convention ending Thursday, were no-carb pasta and rice "swaps" that Bolthouse makes entirely from carrots. Six to eight minutes on the stove and health-conscious consumers have part or all of a meal.

Like the hot dogs, they were brainstormed and developed in Bakersfield — and will be produced and packaged locally as well when the trio, each available in three different flavors, hits U.S. supermarkets next spring.

The products are a big part of Bolthouse's bold and somewhat contrarian step into the growing market for plant-based meat and carbohydrate alternatives.

Both companies have for years been expanding their traditional strengths in farming and fresh produce.

At Grimmway, that has led to a focus on organic farming, juices and packaging that weighs less and involves less waste than conventional materials.

Bolthouse has taken a different route after being sold last year by New Jersey-based Campbell Soup Co., which made a high-profile turn away from refrigerated juices and premium salad dressings.

The products announced Tuesday are aimed at a growing market for foods geared toward "flexitarians" who don't necessarily want to avoid meat all the time but see the health and environmental sustainability value of keeping to a plant-based diet.

Kooy emphasized the carrot dogs are not chopped or formed into a new shape but actually soaked in a brine solution that imparts flavor. The company is working on a particular breed that mimics the size and shape of a standard hot dog, he said.

"It's not a franken-food in terms of a really long list of ingredients you can't understand," he said, adding the full trio of new products developed at the company's "innovation center" on East Brundage are basically just carrots.

When they appear in grocery-store produce aisles next year, the products are expected to cost $4.99 for a package of eight carrot dogs. For the same amount of money consumers will be able to buy 15-ounce carrot fettuccine or riced carrot kits.

In the two years ended Dec. 29, grocery sales of plant-based products increased 29 percent over the previous two years to reach $5 billion, according to SPINSScan data shared by Bolthouse Farms.