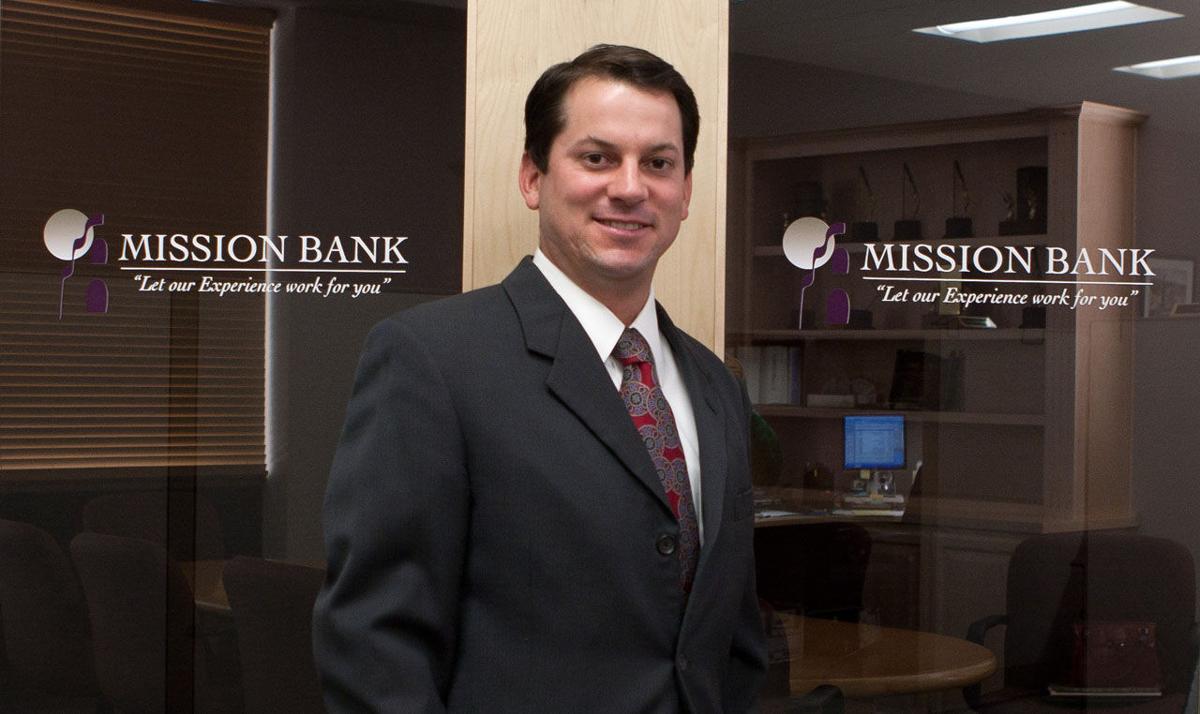 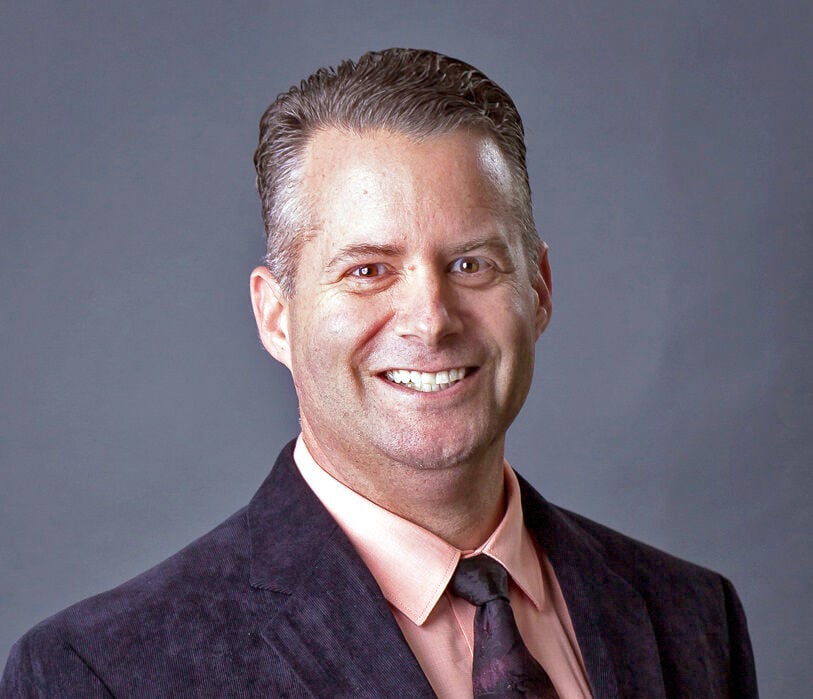 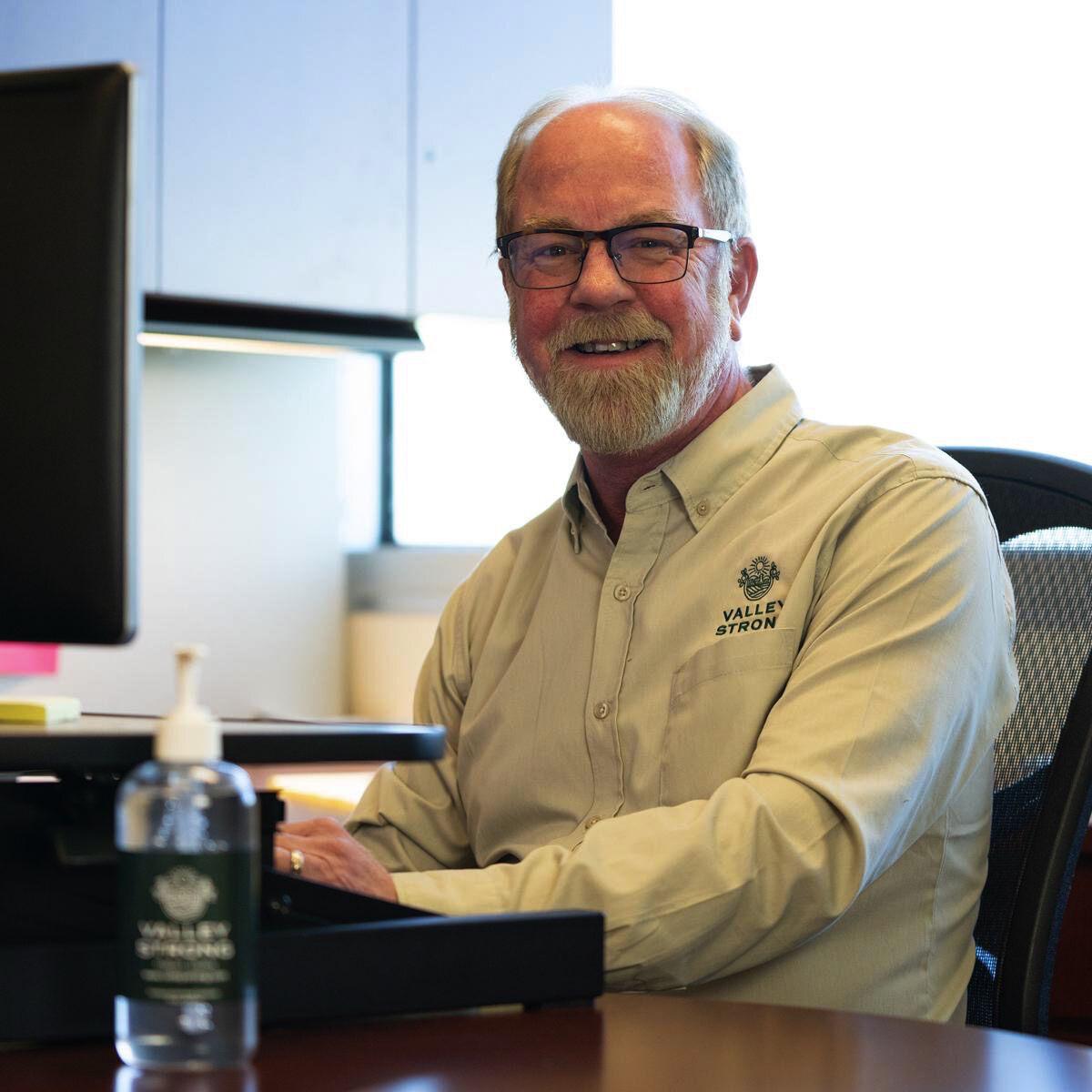 Local banks and credit unions say Kern County borrowers have largely avoided falling behind on their debt payments during the quarantine, mostly because of loan deferments and government assistance programs, but that it's unclear how long the pattern will hold as the coronavirus crisis drags on.

Several local lenders said substantial portions of their business and consumer borrowers welcomed the option of skipping two or three months of payments, even as it became clear many of them didn't truly need it.

Although none of the financial institutions reported a jump in loan delinquencies since March, some are already preparing for that to happen later this year, even as others express confidence the economy is finally picking up as California continues to loosen quarantine restrictions.

Borrowers' financial performance during the economic downturn California not only carries the fates of locally based lenders, but also sheds light on Kern's employment and financial health during the nation's most serious economic crisis since the Great Depression.

The county's unemployment rate in May soared a full point above the peak of 17.6 percent reached in the last recession. Businesses in several sectors have been hit hard, including restaurants, health care and oil production.

But so far Bakersfield-based Safe1 Credit Union has not seen an increase in defaults, CEO Doug Kileen said.

That's mostly owing to Safe1's recent offer of three months of deferred auto-loan or mortgage payments. Kileen said more than 3,000 of its car-loan borrowers — at least 10 percent of its consumer borrowers, representing loans totaling $57 million — applied to add the payments to the end of their loan terms. A much smaller percentage of mortgage holders also applied for deferrals.

About half of the auto-loan borrowers ended up making the payments anyway, he said. But he's not promising they'll still be able to do that at the end of the three-month deferrals.

"It’s just too early," he said. "Are those people going to have trouble after those 90 days?"

He added the credit union has been bulking up its loan-loss reserves fund in case borrowers find themselves unable to keep up with payments later on "because we know there will be people who don't get their jobs back.”

A.J. Antongiovanni, CEO of Bakersfield-based Mission Bank, said about 15 percent of his business customers, representing loans totaling about $120 million, opted to participate in a program allowing them to skip payments for three months.

It turned out none of them actually needed it, he said. Some did it because they could, he said, and some because it helped them build liquidity.

Those who availed themselves of the opportunity came from a broad swath of the local economy, from oil field services and manufacturing to distribution and agriculture, he said.

"You add all that up and I think it just created an environment where it just didn’t get as bad as we thought it might,” he said.

The situation is improving by some measures.

The CEO of Bakersfield-based Strata Credit Union, Brandon Ivie, said by email fewer borrowers requested two-month loan deferrals in May than did so in March or April. The same was true for emergency loans, he said.

But Ivie said he believes that was because of relatively high-value unemployment benefits.

"If and when members exhaust their benefits and if they have yet to find employment then I would expect to start seeing increasing delinquency and charge-offs," he wrote. "We are still anticipating this in third and fourth quarter of this year."

Fewer than 5 percent of its consumer-loan borrowers applied for deferrals, executives there said, while no more than 3 percent of the credit union's mortgage borrowers asked to participate.

"It wasn't as severe as we thought it could have been,” said Chuck Smith, Valley Strong's chief lending officer.

If any borrowers eventually find themselves unable to meet their payment schedule, he said, the credit union will contact them to assess the situation. Unique circumstances will be met with unique responses, he said.

Senior Vice President Michael George encouraged anyone worried about not being able to make a scheduled payment to contact the credit union as soon as possible.

"Don't wait until the problem is right in front of your face," George said.

After a big jump in April, local joblessness eased slightly last month as industries from farming and health care to retail and hospitality br…