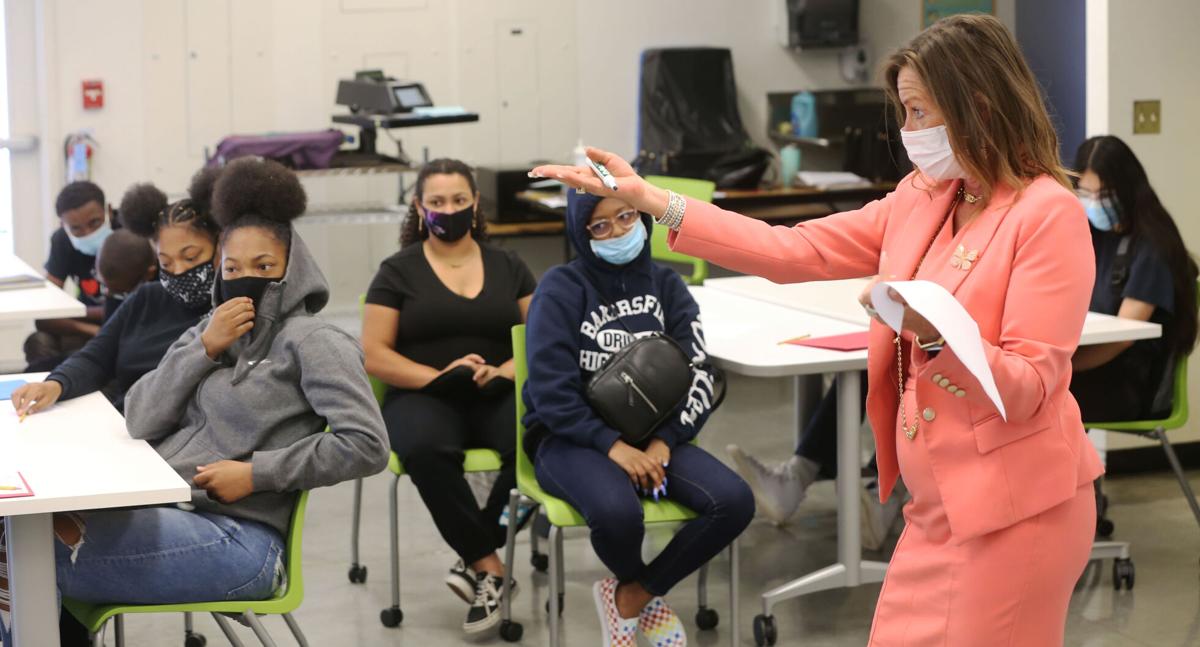 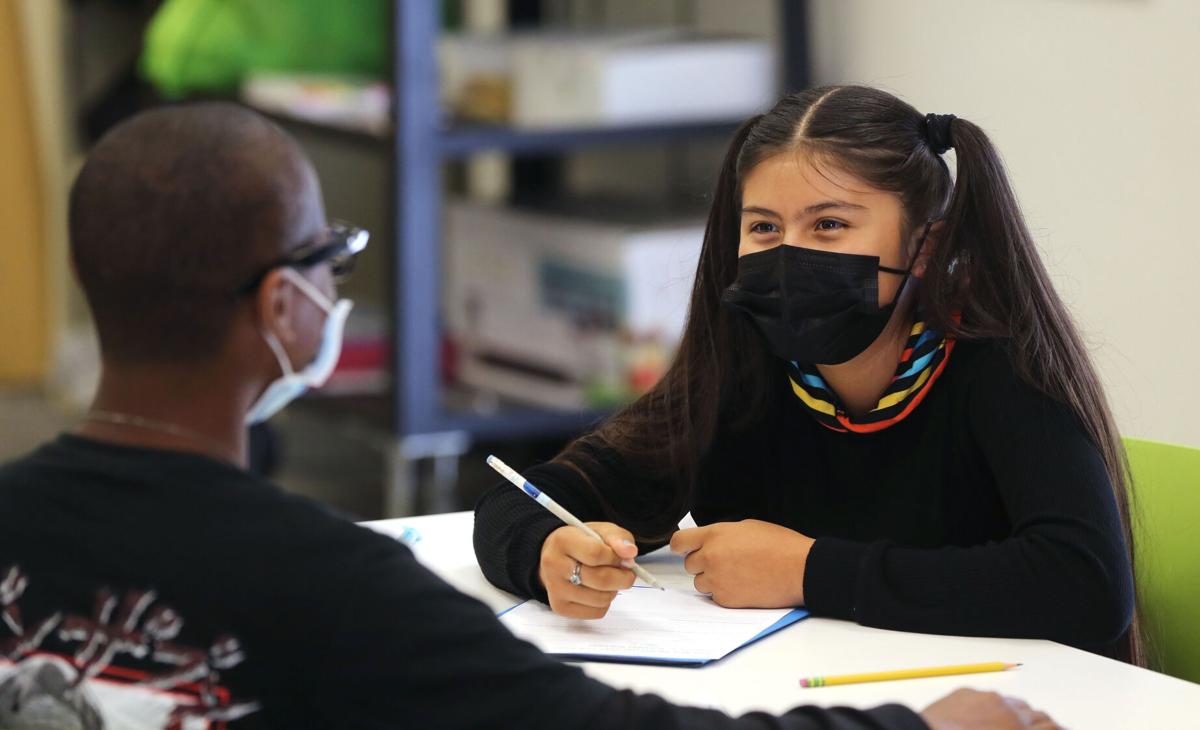 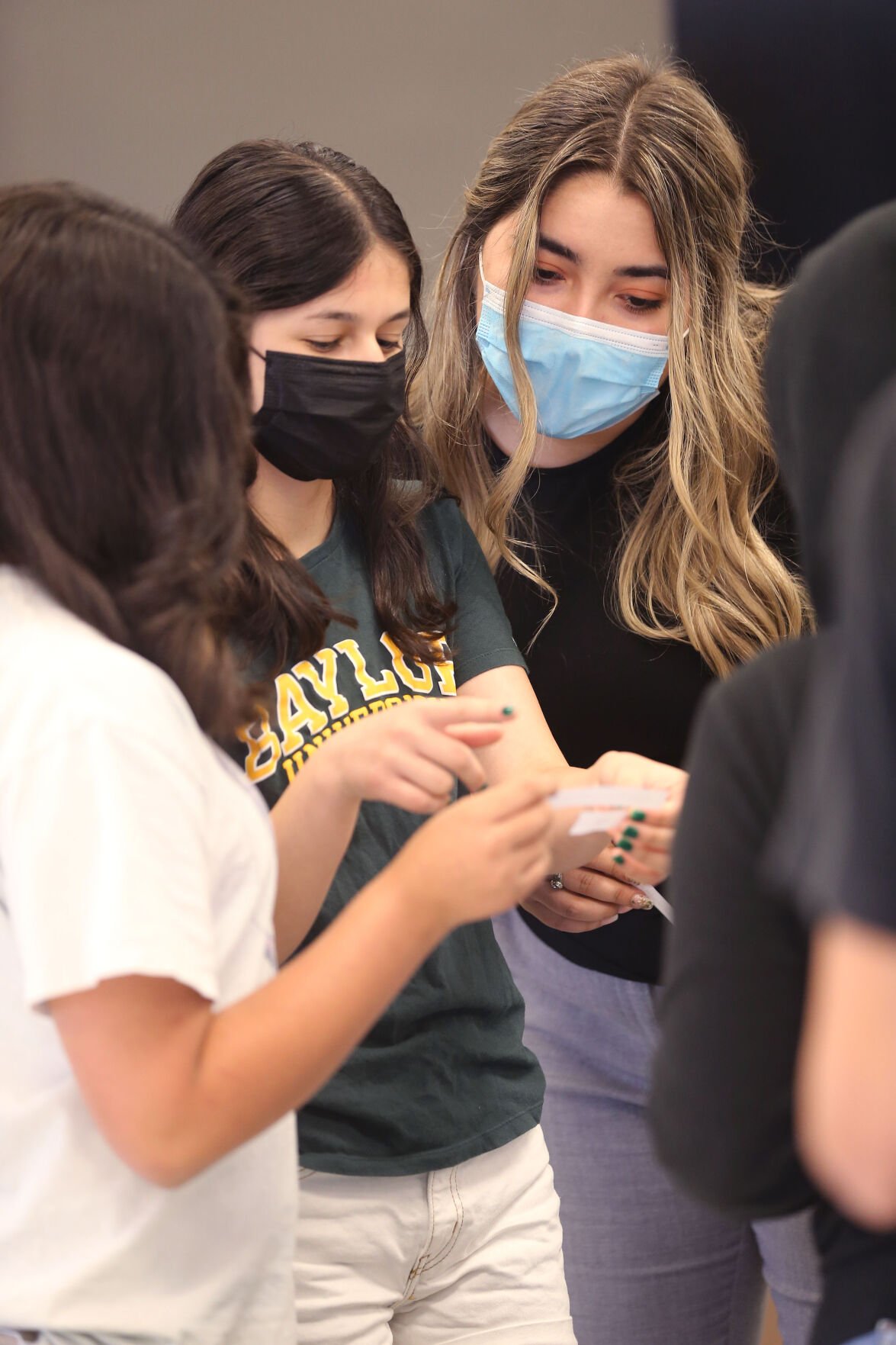 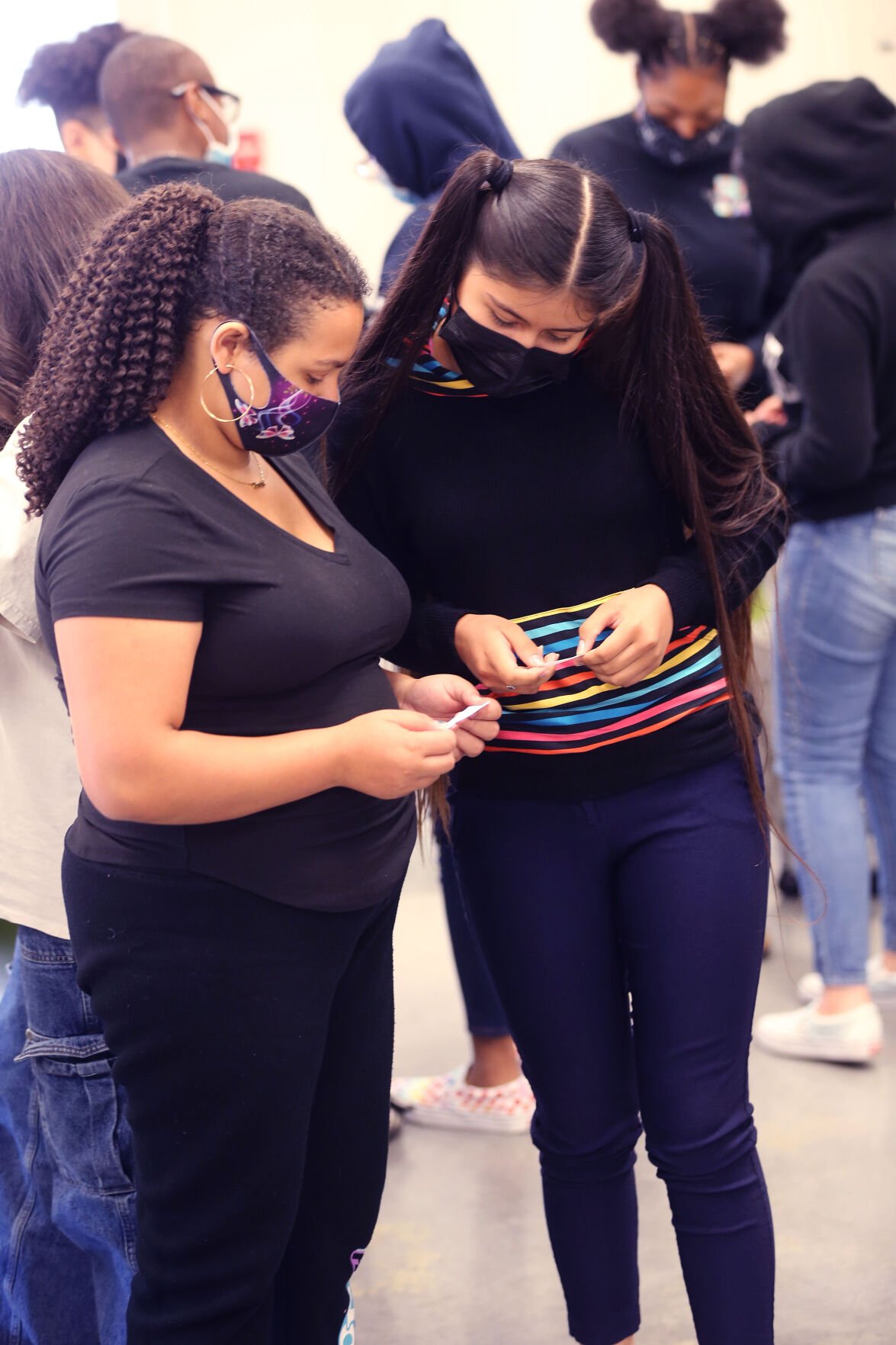 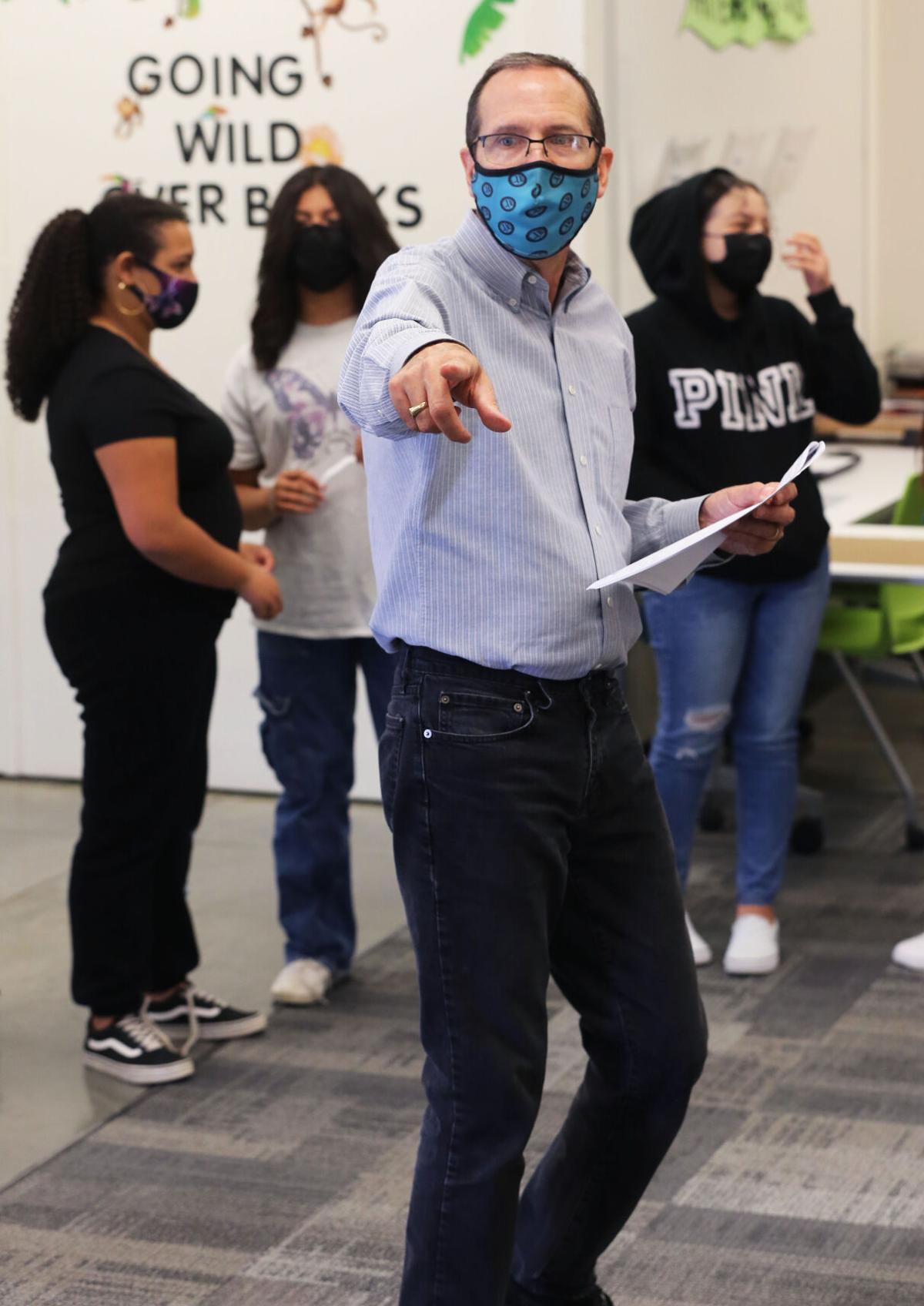 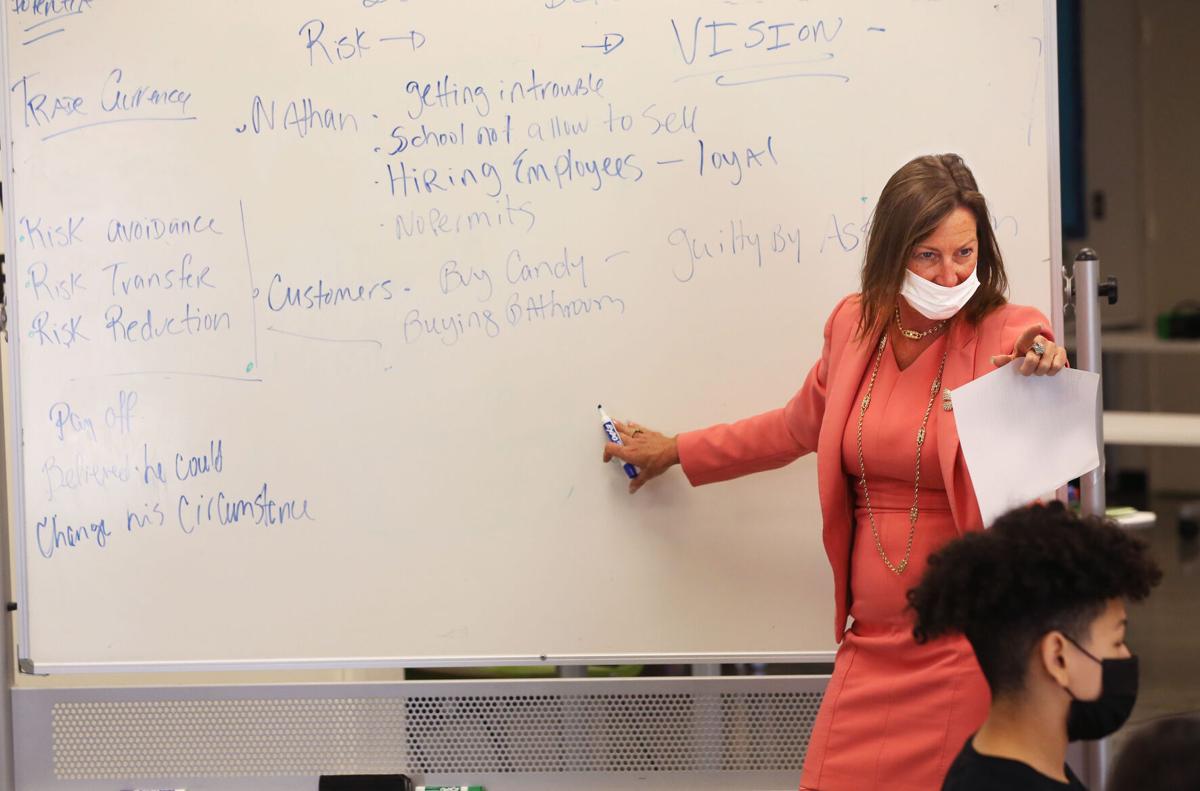 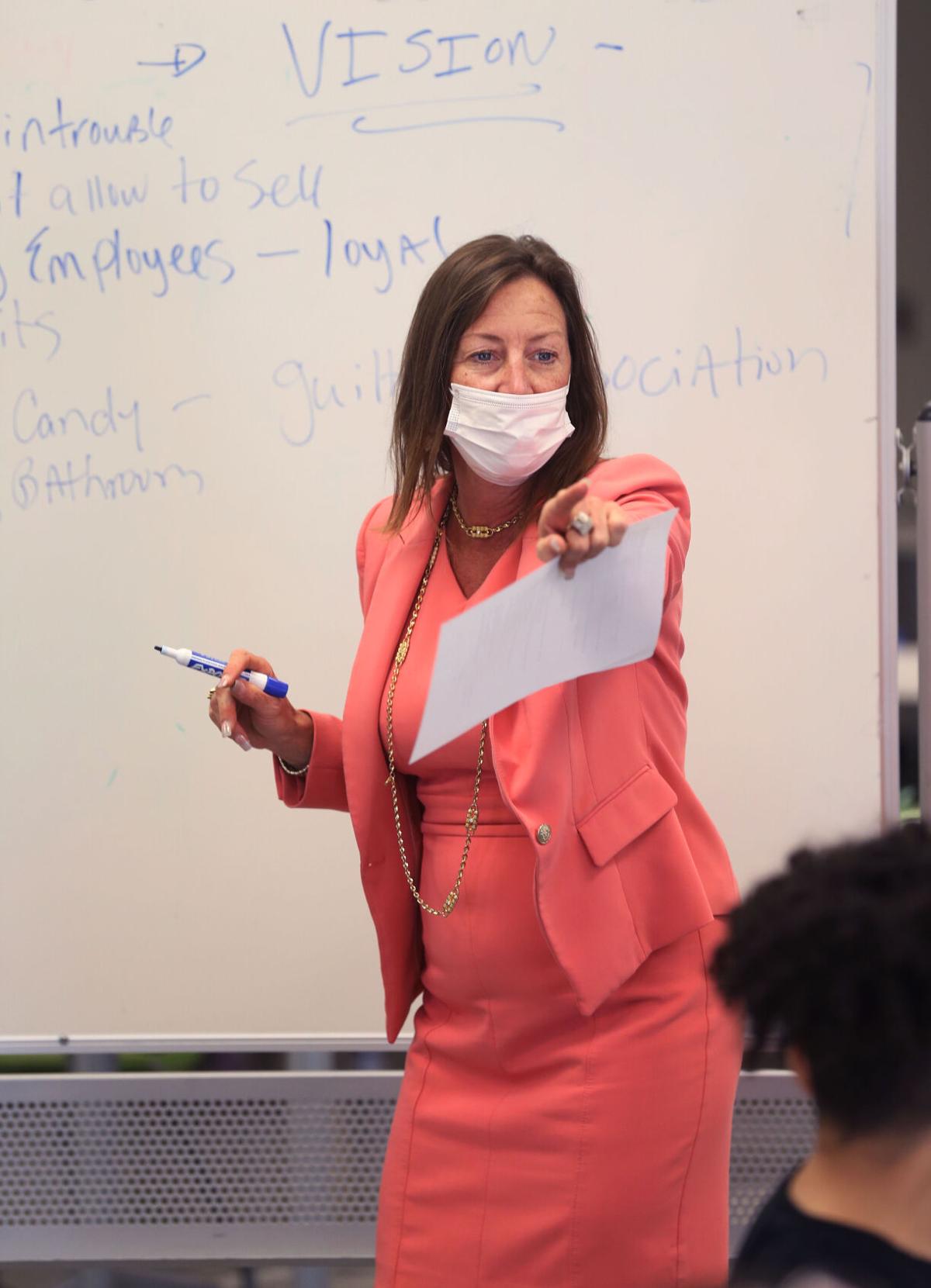 This week the Kern High School District launched a summer camp that marks the beginning of an effort to train the next generation of entrepreneurs in the region.

The first Entrepreneurship Mindset Summer Camps, which kicked off Monday, are a week long and open to students in grades 7-12. Several sessions will be held at both the district's Regional Occupational Center and Career Technical Education Center.

But this is just the beginning of a much more extensive program that will extend to grades K-12, according to Angel Cottrell, program manager of the district's Entrepreneurship Resource Centers.

"My goal for this program is to become the model for entrepreneurial education in the state of California," Cottrell said.

Cottrell said these camps will empower today's students who will open up tomorrow's businesses as entrepreneurs or employees within larger businesses who open up new divisions or ventures, a phenomenon known as intrapreneurship.

"That's what's going to keep us moving forward positively as our communities grow, as we want to create more prosperity," she said. "For our students, it puts them into a situation of being more confident about their abilities to be able to contribute."

The class helps to build an entrepreneurial mindset in students through both group and individual exercises that include lectures, TED talks, worksheets, presentations and art. On Wednesday, instructor Mike Russo, the longtime co-owner of Russo's Books, was guiding students at ROC through an exercise where they were problem-solving for a fictional business.

This is the inaugural year of the program, and so far it's proved to be popular. Cottrell said 450 students applied for 200 spots.

"To have that many students right out the gate sign up and give this a try gives you an optimistic outlook on what is possible in the community," said Brian Miller, principal at both CTEC and ROC.

It also bodes well for the district's plans to expand the entrepreneurship program. In fall, this week-long program will become the introduction for an advanced 10-week program in the Kern High School District, Cottrell said.

Alyssa Banguis, 15, missed the window for a traditional summer school program, but she said she was glad to not be in a class listening to a lecture. The exercises, such as identifying personal traits, have opened up possibilities for her.

"I was hoping it would help me be more confident with my future, and it has," she said.

Cottrell said she and Russo work to make sure students feel comfortable sharing, because entrepreneurship involves sharing their passion and taking risks.

"All of that creativity comes from the heart, that comes from desire," she said. "That makes us each vulnerable."

Dynisty Roberson, 17, said she liked that her instructors encouraged students to be fearless and pressed them to say how they really felt about something. She said this week at ROC has made her decide she wants to take classes in career education during the regular school year.

A surprising number of the students in the class came in with entrepreneurial experience.

Diego Morales, 12, and his sister Violetamarysol Morales, 14, run T's and Y's Bakery out of their parents' stand at the Kern County Swap Meet. Violetamarysol likes to bake breads and Diego focuses on sweets, like cupcakes.

Their mom surprised them by waking them up and telling them they were signed up for the camp shortly before class started Monday. The pair dream about opening up their own establishment, and this was their mom's way of pushing them toward that goal.

"She wants us to be very serious," Violetamarysol said.

The funding for Entrepreneurship Mindset Summer Camp comes from a grant from the Strong Workforce Program, which helps link career technical education with regional economic development. That link is exactly what excites Cottrell.

The original curriculum is dedicated to empowering students, she said, but it is also aligned to bigger movements in the community, like Better Bakersfield & Boundless Kern or B3K. The broad-based collaboration, whose executive committee includes Kern County Superintendent of Schools Mary Barlow, is meant to reduce the county's reliance on petroleum production and agriculture while expanding prosperity. Miller said this program fits right in with the goals of B3K.

"There's a ton of untapped potential here. We've been saying that for awhile," Miller said. "What Bakersfield looks like now and in 10 years is going to be drastically different. There's so much opportunity here."

For more information about the program, email Angel Cottrell at angel_cottrell@kernhigh.org.