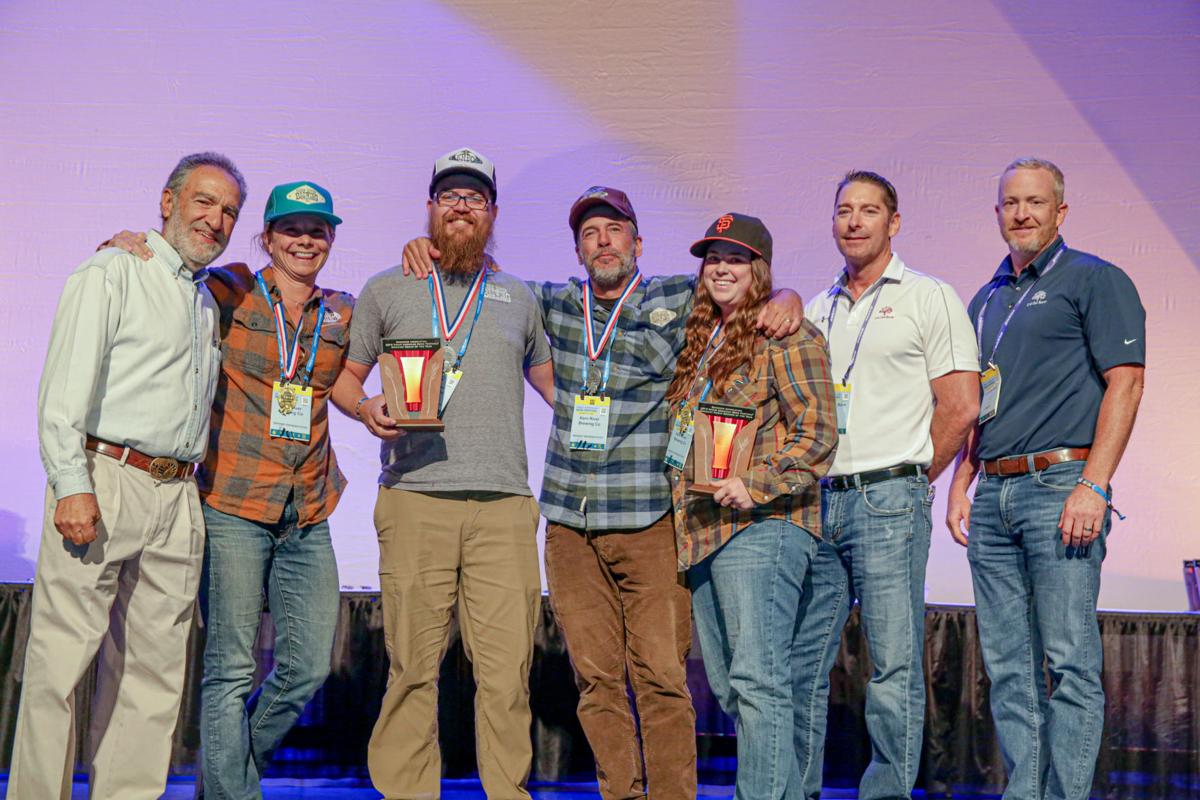 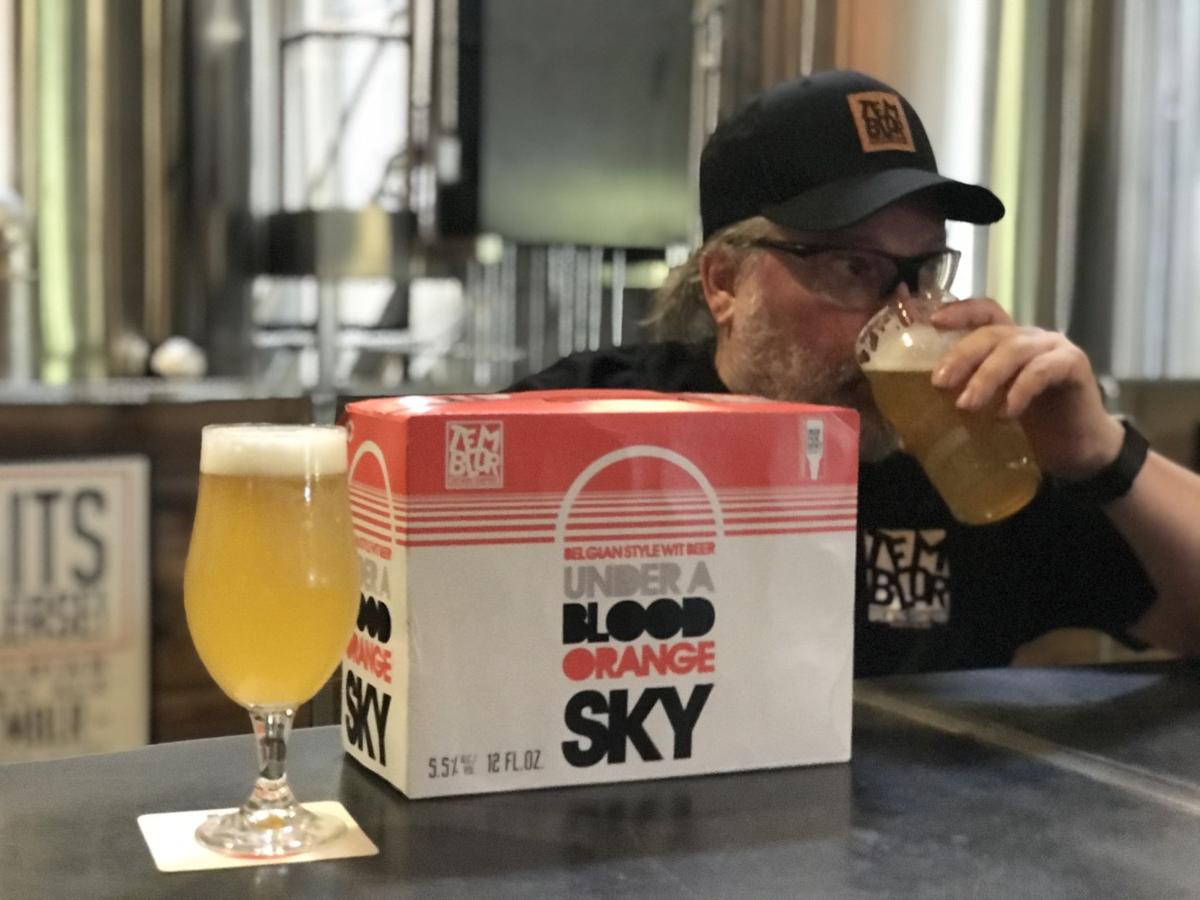 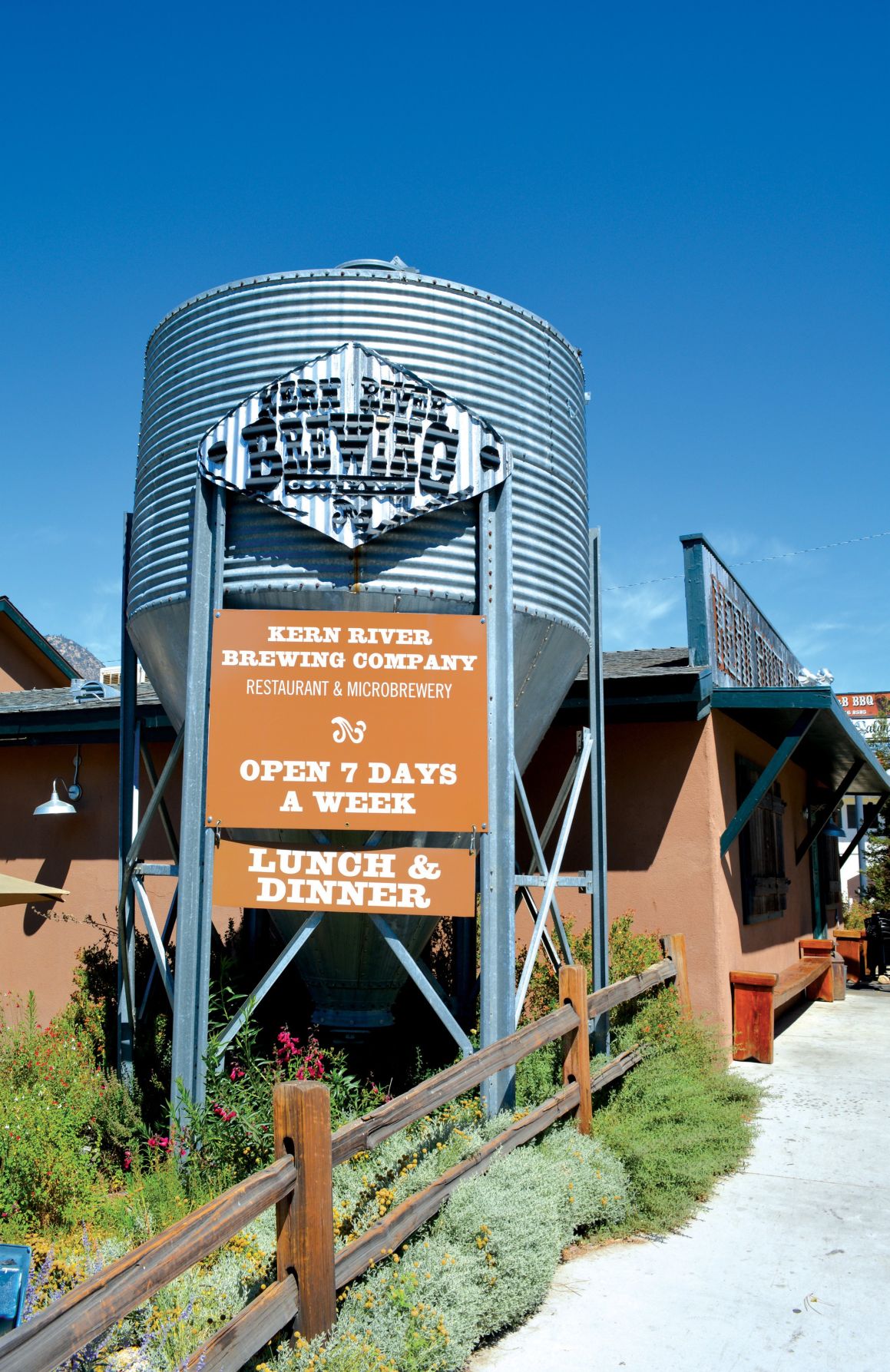 A pair of Kern breweries took home an extraordinary five medals at the Great American Beer Festival last weekend in Denver — a testament, the local winners say, to the county's sophisticated approach to beer-making.

"I'm still trying to absorb all this," said Eric Giddens, who owns KRBC with his wife, Rebecca. The couple had only just arrived home Monday after driving home from Denver.

At an event billed as the most prestigious beer competition in the world, the Brewers Association awarded 318 medals to 283 breweries across the United States. Some whole states didn't win as many medals as Kern breweries did.

"I've been doing this 16 years and this is the first (Great American Beer Festival award) for a beer I've designed," he said. "One of those things that every brewer wants to do is get a medal at GABF."

"I think it shows that, obviously, competition amongst ourselves has all helped us challenge ourselves to make better beer, to keep up with the competition," he said.

Giddens said he and others representing KRBC celebrated the announcement of Temblor's win as they were picking up their own medals.

"I think (Kern's combined total of five medals) shows that the beer landscape in Kern County is changing," he said. "I think people in Kern County are going to start taking notice and enjoying that beer."

Though dwarfed by the brewing mecca of San Diego County, which won 18 of the 68 medals awarded to the Golden State in this year's GABF, Kern's brewing community has come a long way in the last several years. There are now five independent breweries in Bakersfield alone, with another on the way.

No brewery company won more medals at this year's GABF than KRBC, which launched in 2005 and expanded in 2016 to a second location next door.

"What blows me away is that this was the largest beer competition in the world to date," Giddens said. "For a small brewery in a mountain town in Kern County to come away as the most decorated brewery in the bunch just split my mind."

Downtown Bakersfield is getting its first brewery in nearly 80 years with the fall opening of 2nd Phase Brewing Co.