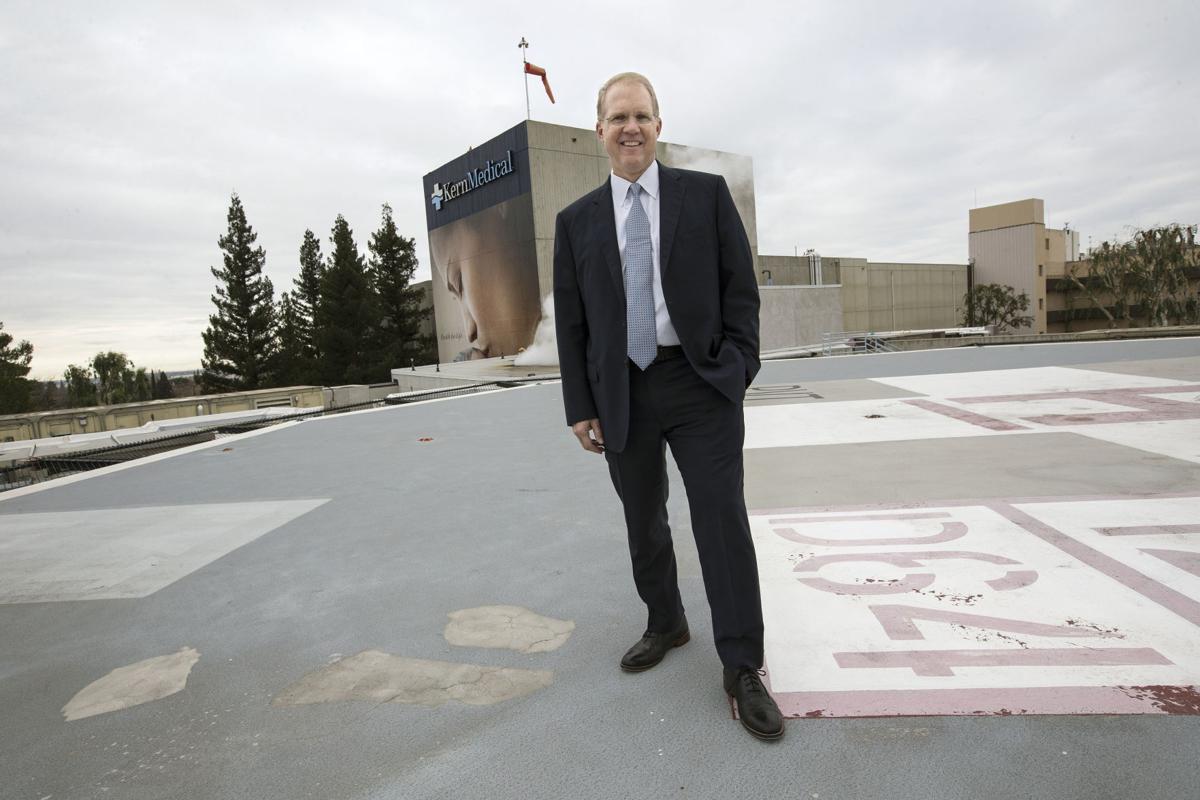 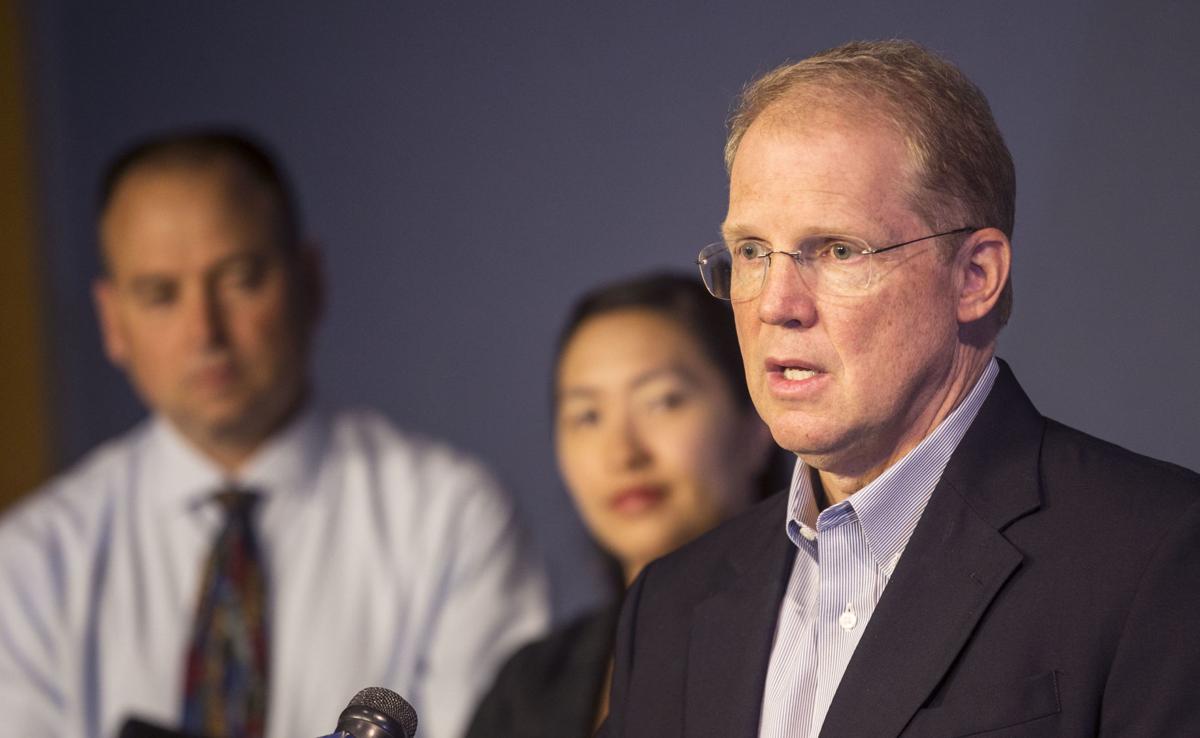 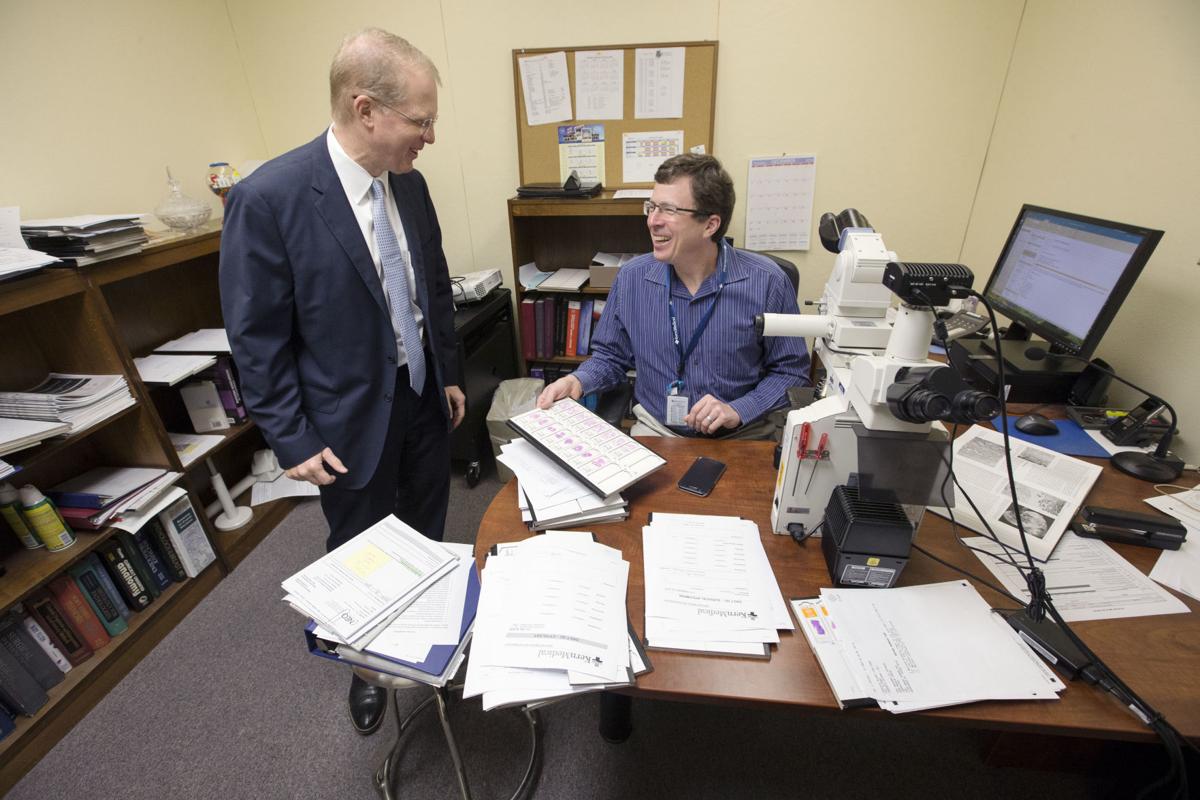 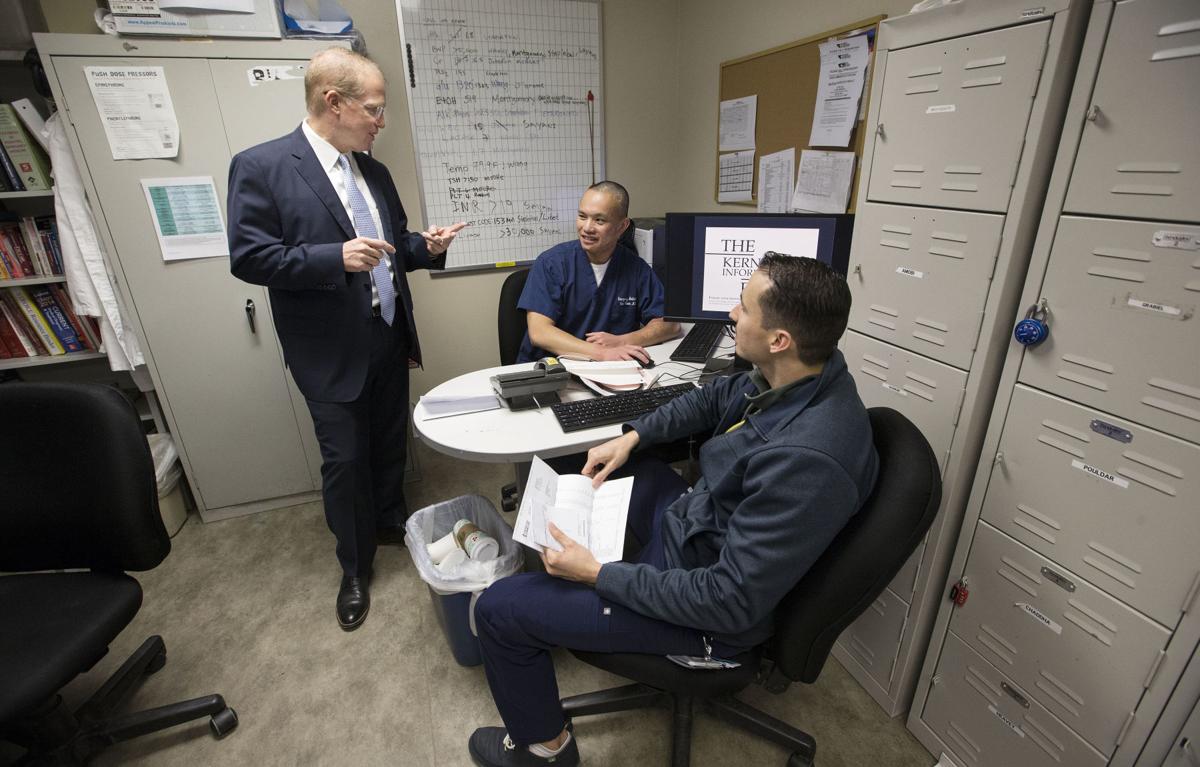 It was early Friday morning, and most of the city was asleep when Kern Medical, Bakersfield's only trauma center and teaching hospital pulled the switch, fired up what they consider the Cadillac of medical record keeping, the Ferrari of digital patient information — and began a new era.

Judd was there in the wee hours Friday. So was Chief Information Officer Rey Lopez and Chief Medical Officer Dr. Glenn Goldis.

And while they didn't actually pull a switch or push a big, flashing-red button to start up the new system, in some ways it was just as dramatic.

"I do consider this to be transformative for our organization," Goldis said.

As the east Bakersfield hospital prepared to "go live," it was expected to be an "all hands on deck" kind of day, according to Judd. The new system includes every level of a patient's record regardless of venue, billing records, health maintenance information, consultation coordination and more.

But Kern Medical's transition to fully electronic record keeping actually began at least 20 months ago, Judd said. Previously, the system had been a mashup of vintage systems, going back as far as the early 1990s.

"We had about 10 workshops. Teams of people did extensive work," Lopez recalled.

They ultimately settled on Cerner Corp.'s Millennium system, expected to cost about $30 million over the next seven years. But it didn't simply require lots of digital software. New hardware had to be installed and new fiber optic cable integrated.

Dr. Goldis said the new system isn't simply a repository of data entered by doctors, nurses and other medical professionals.

"You have information at your fingertips in every aspect of patient care," he said.

Even as a physician might be focused on a patient's primary illness or most urgent medical issue, the system may remind them that a certain screening test is appropriate, a vaccine is available, or there may be a potential problem with meds.

"The system may tell you this medication you are about to prescribe conflicts with other medications the patient is taking — do you want to continue," he said. "It may remind the provider to offer care beyond the immediate concern."

And if a provider wants to refer a patient to a consultation with a specialist, the new process is much more efficient.

"In the past," Goldis said, "you had to call that specialist. Now the patient's name immediately appears on that consultant's list."

And soon, a patient portal will be added to allow patients more transparency regarding their care, medications and billing.

"Patients can sign in from home," Goldis said. "It's a whole new level of visibility for patients."

Providers on hospital rounds can carry a tablet computer for remote entry and access to patient information. And through agreements with non-affiliated hospitals, important data may be shared when a patient of one hospital lands in the emergency room of another.

Of course, anyone who has worked with integrated computer systems knows they are not trouble-free. When you get a spinning wheel instead of a data entry, when there's an unforeseen consequence to a keystroke, sometimes it can seem jobs are made more difficult, not less.

Nonetheless, this multi-million dollar upgrade places Kern Medical on par with Bakersfield's three Dignity Health hospitals and one Adventist Health hospital in the arena of health and medical records. For an institution like Kern Medical, which had a well-documented history of financial dysfunction, it's not surprising when employees use terms like rebirth and transformation.

Erica Murray, the president and CEO of the Oakland-based California Association of Public Hospitals and Health Systems, said it's not an exaggeration to describe these changes happening at Kern Medical as "transformative."

"The new electronic health records system at Kern Medical has the potential to transform patient care, not only in terms of quality, but in terms of cost-efficiency," Murray said Friday.

Providing high quality care in the inpatient setting is important, but providing the kind of care that keeps people out of the hospital is the ideal.

Silly as this seems, is it hack proof? Most of us are tired of revamping our lives after someone steals our info. Please assure us we are safe.