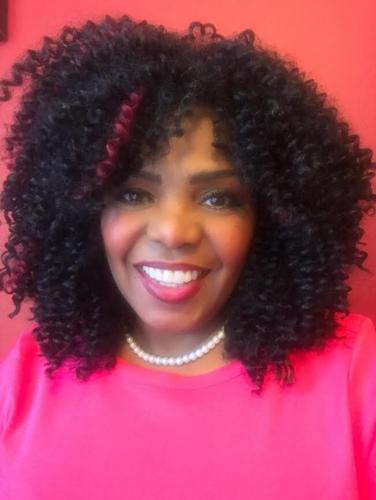 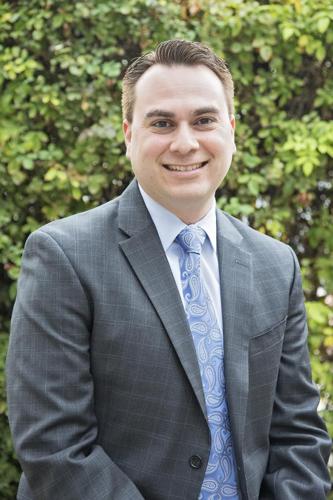 New research pointing to stark racial and gender inequities in personal financial opportunity in Kern County is prompting new thinking about how to help disadvantaged populations, including tailoring interventions to bring up specific groups.

Data compiled as part of the B3K economic development collaboration shows whites are significantly more likely than any other race to hold good jobs in the county, even after accounting for educational attainment, and men have a better chance at it than women.

Similarly, the research guided by the Brookings Institution, a Washington-based research group hired to guide B3K, indicates Kern women own far fewer businesses than men, while whites own an outsize share of local businesses.

The findings have convinced B3K's leadership new efforts will have to be focused on different minority communities to cultivate talent and opportunity there.

"It's really about solutions," said B3K Executive Committee member Arleana Waller, who as a Black woman was troubled by what she sees as a "deep, wide and intentional gap in economics."

"It has not been addressed in a head-on way here in Kern County. This is new work," said the founder of the MLKcommUNITY Initiative. "And it's sad."

The imbalance in economic opportunity appears to involve factors such as different communities' age profiles and educational attainment rates. But there does seem to be something else going on that's not so easily explained, said Nick Ortiz, a B3K Executive Committee member who works as president and CEO of the Greater Bakersfield Chamber of Commerce.

He said there's no doubt the inequities are holding back the county's economy.

"This market assessment," he said, referring to a report released Tuesday detailing an array of Kern County economic conditions, "makes it super clear that this inequity is a drag on the economy," he said. "That is the business case for trying to close" the identified opportunity gaps.

The B3K effort kicked off in early 2020 primarily as an attempt to address risks associated with threats to the county's primary economic drivers, oil and ag. The mission now is simply to create good jobs accessible to all county residents, ideally by building on existing strengths.

Informed by the findings of the market assessment, different B3K committees are busy forging strategies with the potential to meet clearly identified challenges and exploit opportunities in several areas.

A strength of the effort, and one that has slowed progress somewhat, is its broad base of representatives from various constituencies across the county. Besides putting many arms around a complex task, the inclusiveness is intended to build strong consensus on work and investment priorities. The collaboration is designed to continue indefinitely.

Reducing inequities in financial opportunity across Kern, Ortiz said, will likely require focusing time and effort on specific minority communities, but not to the exclusion of interventions targeting whole sectors of the economy.

He said the overall lack of quality employment — fewer than 20 percent of local jobs were found to offer self-sufficiency and upward mobility — leaves little option but to think about how to raise up entire local industries. That's likely to involve government incentives, business recruitment and other strategies.

The search is also on, he said, for narrower efforts, geographic or otherwise, to help minority communities.

"That's the next phase of this as we think through strategies," he said.

Waller contributes to that discussion and said she's encouraged by it. The work ahead will be a long-term project, she said, and B3K participants are only now exploring ways to close the gap. She estimated initial results won't be apparent for at least 18 months.

She attributes the inequity itself to failed leadership.

"It is disheartening to know that we're just now discovering this," she said. "And I think it's just been a lack of inclusivity, diversity and equity from a leadership-on-down perspective. And so when you're not leading for everyone you get this kind of data this late in the game."

She said there needs to be diverse voices at the table on decision-making to ensure authentic representation. The community must be engaged, she said, even if it means reaching out and training talented people from lower socioeconomic groups.

"There almost has to be some handholding to close the gap," Waller said.

B3K participants' commitment to dive deep into the county's problems has been impressive, she added, and so have their responses when confronted with evidence of inequity.

She said people she has worked with as part of B3K expressed surprise at the findings because they thought they were being inclusive but now recognize they can do better.

"And I appreciate that kind of honesty," she said. "That's how we start healing our economy and closing the gaps."

Lack of post-secondary education accounted for about half the disparity, age differences another 18 percent, the study found. Close to a third of the net impact could not be explained.

Data compiled by Brookings indicate men in the county are about a third more likely to hold a good job than women.

The figures suggest white peoples' chances of holding a good job in Kern stand at about 31 percent. The odds were estimated at about 27 percent for Asians, 20 percent for Blacks and 13 percent for Hispanics.

At every level of education, people of color were found to be at a disadvantage in landing a good job.

Rates of entrepreneurship, considered a gauge of prosperity, also disproportionately favor white men in Kern County, according to 2017 data put together by the Mastercard Center for Inclusive Growth.

The report found only 17 percent of businesses in the county are owned by women.

Whites, the assessment says, account for 34 percent of Kern's population but twice that many business ownerships.

Stated in terms of business owners per 1,000 people of the same racial classification, Asians led with 27.6, followed by whites at 20.4 and Hispanics at 3.8. Comparable data on Kern Blacks was not available.

The full market assessment can be found online at https://b3kprosperity.org/resources/.