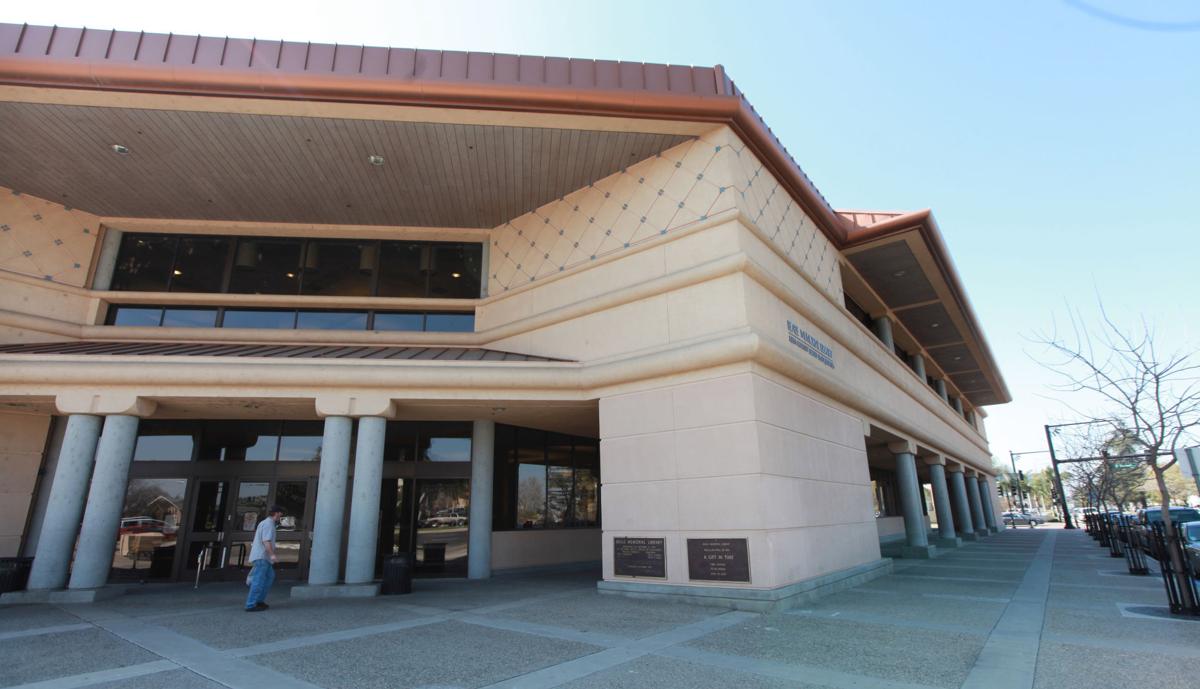 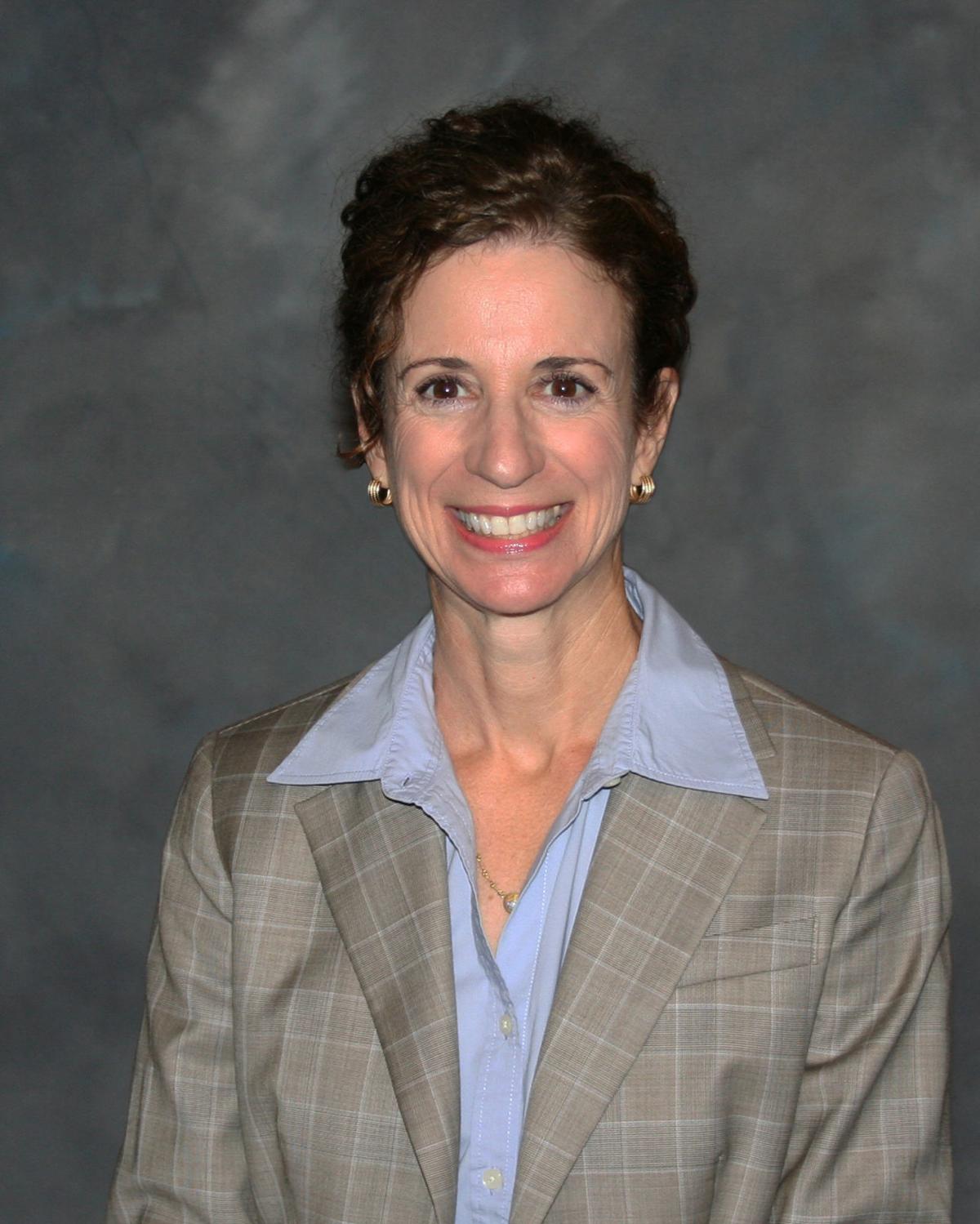 In this file photo, a Kern County Sheriff’s Office helicopter, Air No. 5, hoists Deputy Jason Nelson and a vehicle accident victim out of the Kern River Canyon east of Bakersfield.

In this file photo, a Kern County Sheriff’s Office helicopter, Air No. 5, hoists Deputy Jason Nelson and a vehicle accident victim out of the Kern River Canyon east of Bakersfield.

It feels like Kern County’s preliminary budget for next year is stitched together with a jumble of mismatched thread and yarn.

She said departments are trimming a total of $9.7 million out of the funding they get from the county’s general fund, but they’re doing it without major cuts to county services and without people losing their jobs.

Tasks might get done a little more slowly, projects may be funded by grants and there is still a threat that pension cost increases and the wobbly state of property taxes could shake up the preliminary plan.

But it will work until supervisors get end-of-year numbers and pass a final budget in August, Lawson said.

Not everyone is happy with the budget as proposed.

But in general there’s a lot of good news considering that, this time last year, it looked like the county could be losing at least one library, see dramatic cuts in public safety services and feel impacts across all county departments that rely on the county’s general fund – its main operational cash pool.

The county still has a $29 million structural deficit in its general fund, according to reports, and is moving into the second year of a four-year plan to cut and reorganize county operations to match income to expenses.

It’s still propping up its operations with an estimated $10.7 million in budget savings from this fiscal year and $8.7 million in reserves.

But Lawson said an increase in the price of oil – and the associated increase in property taxes – has helped ease this year’s budget blows. And departments have found creative ways to move staff around to non-general-fund jobs, pull in grant money and hold open empty jobs just to balance the budget.

On Tuesday county supervisors will vote on the early version of the 2017-18 spending plan.

Last year at this time the Kern County Library Department was concerned that cuts in 2017-18 would force them to close one of the 26 library branches that are currently in operation.

There are still challenges Apple said.

“We’re still struggling to keep staff, especially in our remote locations. We did have to use more donations to keep our level of (materials) purchasing at the $400,000 level,” she said.

But the library is making budget she said, saving $50,000 by moving the northeast library branch to a cheaper location, by keeping positions open and unfunded and spending $190,000 of budget savings incentives or “BSI” – one-time funds credited to the department for saving money in previous years on services and supplies.

District Attorney Lisa Green is not too happy with the plan for her office that the County Administrative Office has put forward.

She said her office submitted a budget with the 3.5 percent general fund reductions that all departments were asked to take.

The CAO’s office rejected her plan, Green said, because she used BSI to balance the budget.

The one-time nature of those funds – departments only earn more if they keep their services and supplies spending below budget during a fiscal year – makes it hard to maintain jobs it the funds are used to pay salaries, county officials argue.

So she’ll take her appeal to supervisors on Tuesday.

Her situation isn’t helped, she said, by a recent contract agreement between the county and the union that represents her prosecutors.

Green said it incentivizes the attorneys’ to take more time off, making filling the open positions she has much more critical.

The Kern County Sheriff’s Office, however, is satisfied with the way its budget has come together.

Undersheriff Brian Wheeler called the plan a work-in-progress but said the department has been able to cut $4 million without reducing the level of protections on the streets of Kern County.

Nearly half of that cut was handled by signing a contract with the California Department of State Hospitals to house 60 of its clients in Kern County jails.

Much of the rest of the gap will be filled, Wheeler said, by swapping out civilian Sheriff’s aides for sworn deputies in jail jobs that do not have direct contact with inmates.

The Sheriff continues to struggle with high turnover and is fighting to fill the jobs it does have open to hire.

But there is a Sheriff’s academy that will be completed soon, Wheeler said, and another scheduled to start later this year.

“It’s going to be tight but we’re going to get through,” he said.

Lawson said county departments have, for the most part, gotten over the shock of the oil downturn, have accepted budget realities and are ambitious about finding ways to get through this emergency.

A lot of creative work happened to find ways around reductions without layoffs.

One of the primary tactics is moving employees from jobs that are paid for out of the weakened general fund into jobs that are supported by state and federal money.

Those funds – and the jobs they pay for — are shielded from Kern County’s fickle oil and gas economy.

The county is looking at its contracts and trying to reduce its spending there.

And departments are helping each other.

Struggles still persist, especially with departments that have built their budgets annually with one-time funds like BSI, grant cash and carry over money from the previous fiscal year, she said.

And it is hoping that adopting the Lean Six Sigma efficiency system will product a raft of savings and practical examples of how the county can accomplish more with fewer resources.

And how many millions will the carry-over balance be this year?