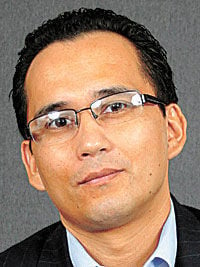 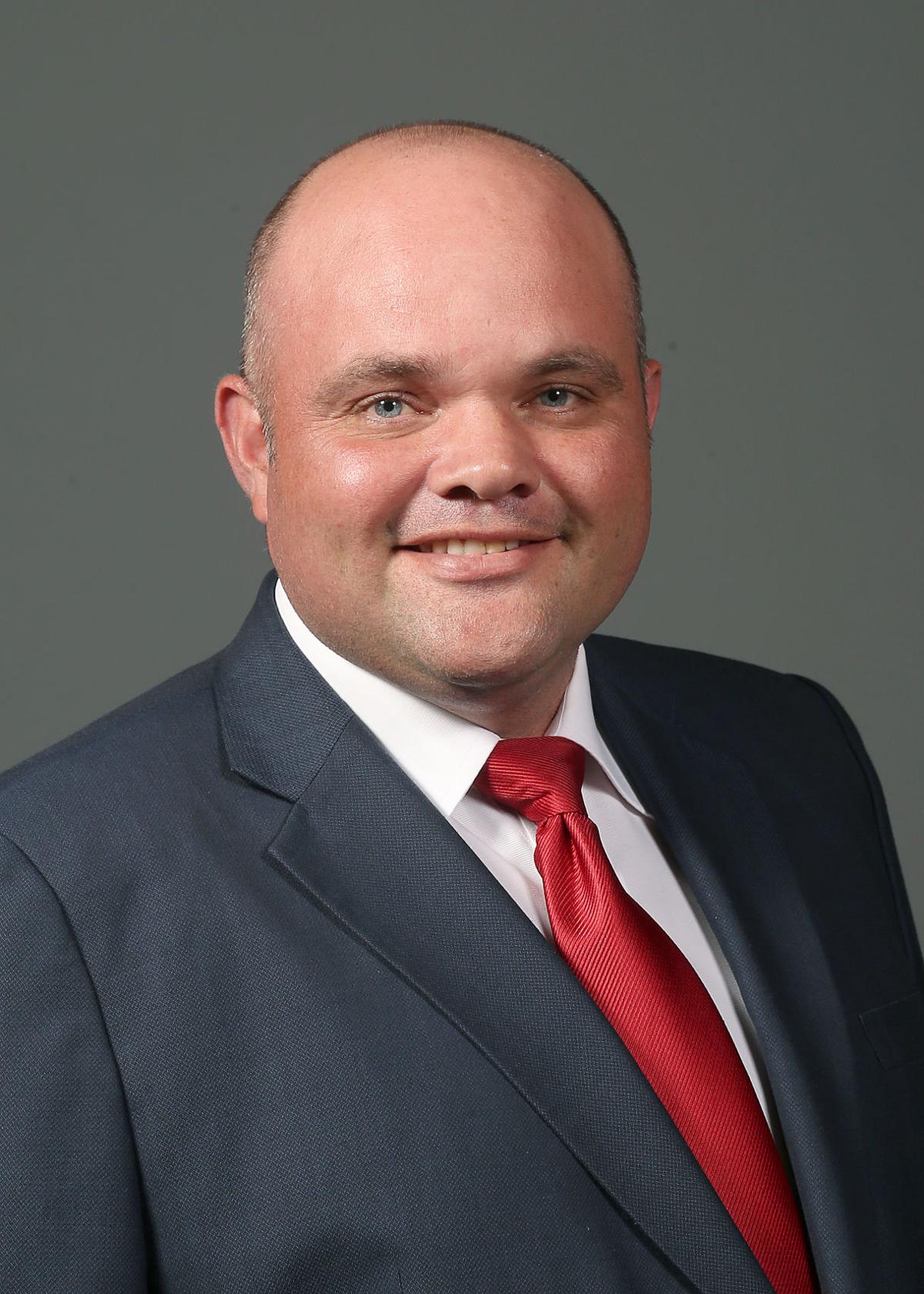 The intrigue and accusations among local pot advocates took another turn this week, this time in Kern County Superior Court.

Heather Epps, who signed an initiative that would overturn a ban on cannabis businesses passed by Kern County supervisors last year, said she's now considering withdrawing her name after a judge refused to issue a restraining order against two competing pot advocates.

Epps claimed in court Wednesday she's been subjected to harassment from bail bondsman T.J. Esposito and Fernando Jara, the husband of county Supervisor Leticia Perez, since 2016. She pointed to Facebook posts where people threatened violence against her, comments she said were incited by Esposito and Jara.

Epps, who appeared without an attorney, said she's been targeted by the two because they're planning their own pot initiative and will be competing for signatures. She said Esposito has called her "mentally unstable" and said she's not qualified to run a campaign.

She told the court she'd thought Esposito was her friend and she never thought he'd take things this far.

Jeffrey Wise, the attorney representing Esposito and Jara, said none of the evidence presented by Epps showed threats of violence from either of his clients.

He argued Epps has made herself a public figure, that all the evidence showed any comments from the men were made in connection to her work and political efforts and were protected free speech.

"This is description of a political disagreement," Wise said.

Judge Pro Tem Murray Robertson said Epps needed to show great and irreparable harm will occur if a restraining order is not issued. Not finding that, he declined to issue one.

Epps said Thursday she is considering her options and deciding whether to pull her name from the initiative so she's no longer a target.

In the past months, numerous accusations have been slung by local pot advocates.

David Abbasi, a cannabis advocate and the owner of three cannabis shops that have been shuttered by city and county bans on marijuana businesses, said earlier this month his shops have been closed because he refuses to "pay to play" just so he can be a part of a secret-marijuana-shop monopoly he believes is being created by political consultants with help from elected officials they have bribed.

A series of advertisements targeting Supervisor Mike Maggard, claiming he was insensitive to medical marijuana patients, were tracked back to pro-marijuana political action committees led by Esposito and Ben Eilenberg, a Riverside attorney whose license to practice law currently is suspended.

Martin accused Esposito of acquiring the medical information and using it to force Martin to use his political connections to influence public policy on pot in favor of commercial marijuana.

Kern County may have a cannabis face-off on the November ballot.

Idiots? You’re being to nice. I don’t have a problem with patients with a terminal illness smoking pot to ease their pain in the last stages of their lives, IF it really helps. That was the whole idea voters thought they were voting for a few years back. Now, it’s a free for all which will eventually bite the hard working tax payers in the a$$, not to mention the lives taken by pot smoking scrubs. The idiots you refer to in this article aren’t just idiots, they’re freaking idiots.