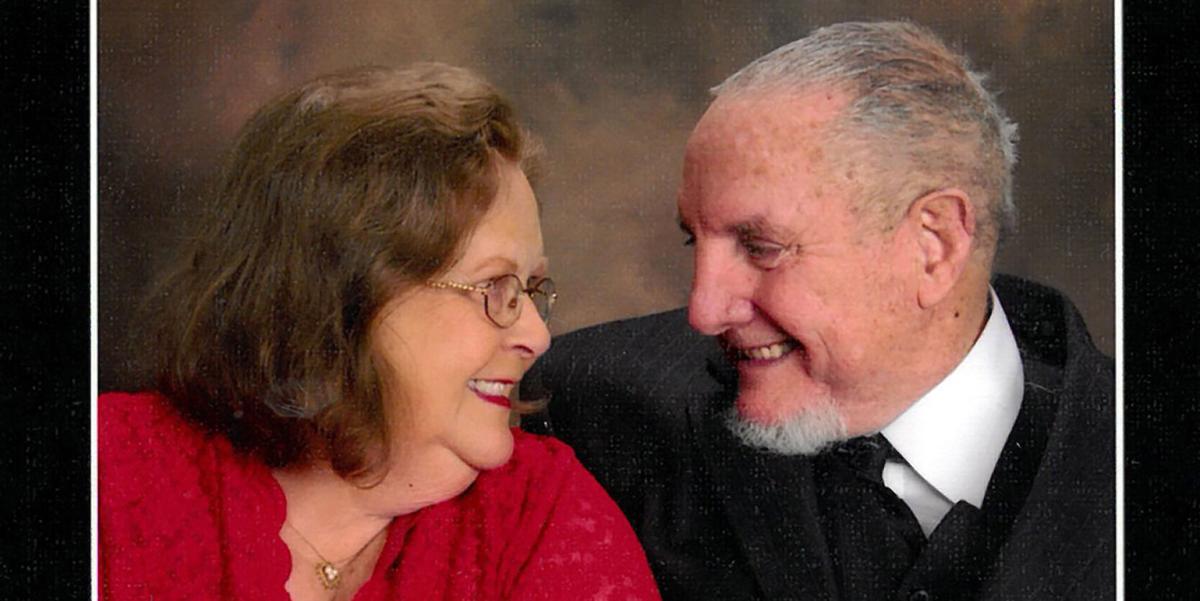 John Paul Owens and Carol Owens. They were married for about 57 years. 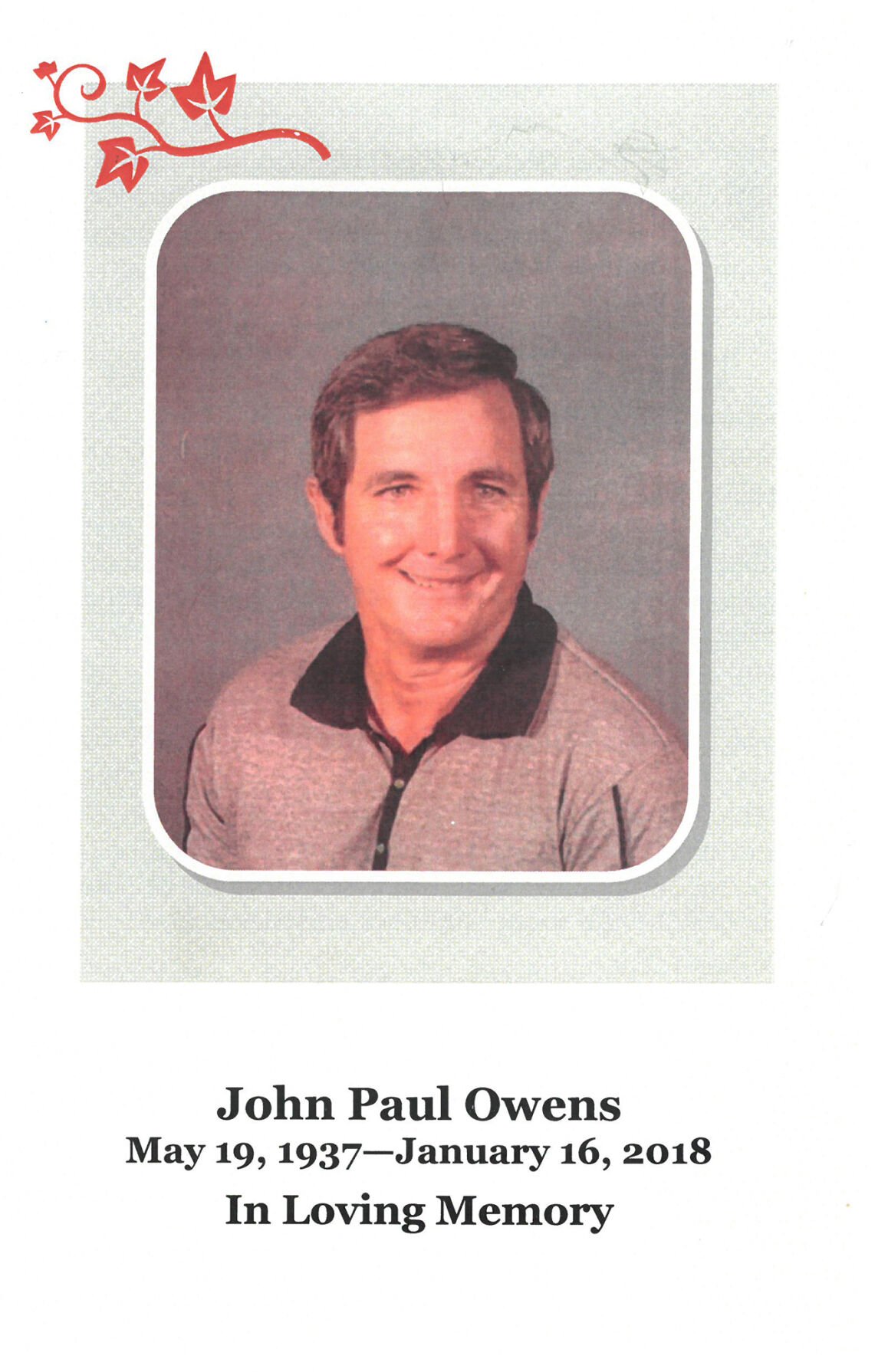 John Paul Owens and Carol Owens. They were married for about 57 years.

A Kern County judge ordered a defendant in an elder abuse and neglect civil case to pay more than $2 million in connection to the death of an 80-year-old man earlier this month, according to the law firm Chain | Cohn | Stiles.

The judgment was obtained by the law firm for plaintiff Carol Owens, the wife of John Paul Owens, against Wade Budney. Budney was the previous owner of A Helping Hand Senior Care Services, a company which helps the elderly select a care facility. Other defendants include Brookdale Senior Living Facility, Inc. and Silvercrest Manor.

"There are too many instances unfortunately, where somebody who is in that vulnerable position is taken advantage of," Tanya Alsheikh, an associate attorney with Chain | Cohn | Stiles, said Thursday. "We want to be able to give a voice to that person ... and make sure ... a facility is held accountable in those instances."

The law firm settled with defendants Brookdale and Silvercrest Manor prior to this judgment, Alsheikh said. The matter was settled out of court with “mutual satisfaction of both parties,” she added. She could not comment further on the settlement.

Lawyers for Carol Owens allege Budney duped Carol to move Paul into a facility insufficiently able to care for him to gain monetary benefit. Paul eventually died in 2018.

Budney denies these allegations and said he plans to appeal the decision.

On Feb. 10, 2017, Paul fell and experienced immediate pain in his left hip, according to the plaintiff's complaint for damages filed in Kern County Superior Court. At Memorial Hospital, exams showed he had broken his hip and needed surgery, the complaint stated.

After surgery, Owens was discharged and admitted to Brookdale on Feb. 18 with a variety of diagnoses and conditions. He needed “extensive assistance” from at least two caregivers for daily activities, the complaint filed in court alleges.

The complaint asserts Owens remained in one position for hours and had to relieve himself in his adult briefs. Furthermore, the documents allege Owens was bathed on four occasions from Feb. 18 to March 24.

Brookdale intended to discharge the 80-year-old on March 24 and use Budney to help him relocate, the documents state. Carol never requested this transfer and never asked for Budney’s help, the complaint alleges.

Budney helped to choose Silvercrest for Paul, though the documents allege Brookdale did not determine if Silvercrest was appropriate for his needs.

But Budney alleges Carol chose Silvercrest and he never received payment from that facility. He also said he never falsified any medical records. Budney said he does not have any texts conveying those messages.

“I never duped Carol Owens,” Budney said. “She was fully aware of my service and my role in providing her the best options.”

The complaint states Budney told Carol if she did not immediately transfer her husband, he would report her to “elder abuse authorities.”

When Carol visited Paul at Silvercrest, she noticed the care was insufficient for his needs, the complaint alleges. After seven days at Silvercrest, Owens was transported to Memorial Hospital in 2017.

The California Department of Public Health launched its own investigation and determined Brookdale's failures were not “unique” and instead part of a “pattern of continued violations of applicable state and federal regulations,” the complaint said the CDPH determined through its investigation.

Paul was born in 1937 in Oklahoma. He moved to McFarland and graduated from McFarland High School. Paul then joined the U.S. Army and worked as a paratrooper.

He married Carol in 1960, and has two kids: Sharol Stevenson and Randall Owens. Paul taught for 38 years, loved cross country running and working with his hands.

“Ms. Owens’ never-ending love for her husband motivated her to unceasingly pursue this case and give him a voice,” Alsheikh said in the news release. “We are working to ensure that we hold individuals and companies accountable when they take advantage of a particularly vulnerable portion of our population, when they care more about their profits instead of the dignity and health of that individual who they have a responsibility toward.”