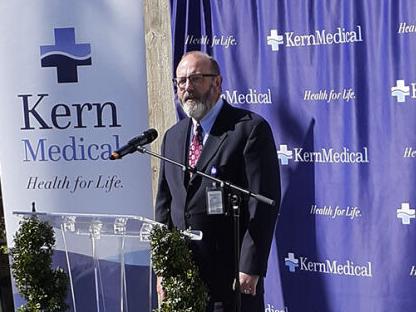 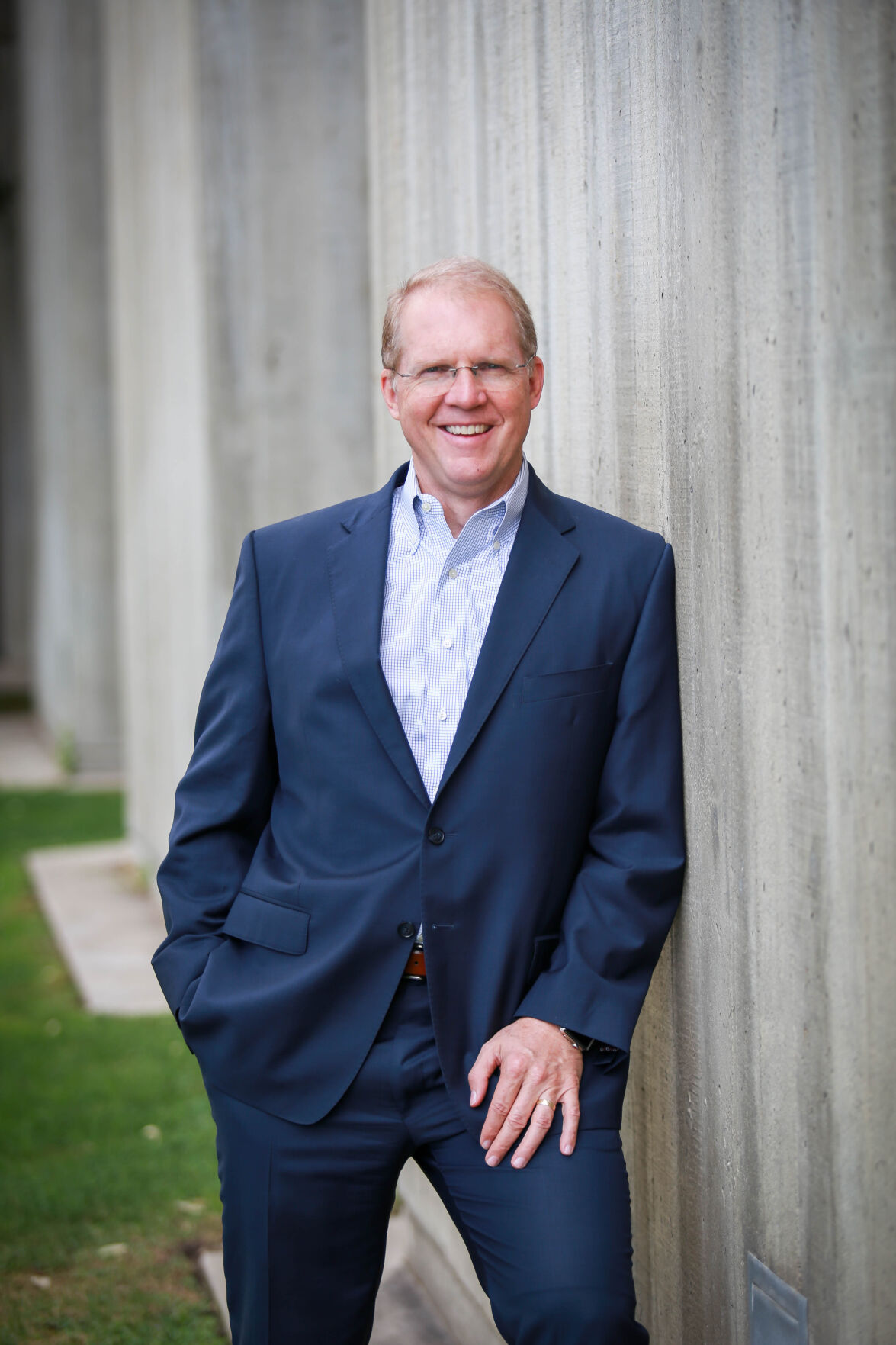 Kern Medical announced Wednesday CEO Russell Judd will retire Dec. 1 after an eight-year stint in which he turned around the designated safety-net hospital's finances, expanded its teaching capabilities and widened its network of outpatient clinics.

Judd said during a morning news conference outside the hospital that he's leaving "in very good hands," a reference to Thygerson, the former Dignity Health executive he brought with him to Kern Medical from Mercy Hospital.

Asked why he was stepping down this year, Judd responded with a question — "If not now, when?" — and offered a reassurance that he was leaving the hospital in good condition.

Thygerson agreed, telling reporters challenges lie ahead, particularly in the area of behavioral health care as well as staff recruitment and retention, but that, "I'm getting an organization that is in a very good place."

With Judd's retirement will come the end of a transformative period for the 154-year-old hospital that is the county's teaching hospital and the only one providing trauma care. "It will be an ongoing, very difficult challenge that we face," he said.

When Judd took over at the request of the county Board of Supervisors, Kern Medical was losing $3 million per month, he said Wednesday. But these days it produces a profit of about $1 million per year while also growing its physician ranks and clinic network.

He previously credited that feat to a sharp focus on staffing, billing processes, purchasing efficiencies and renegotiation of insurance contracts.

Surely his experience helped as a seasoned health-system executive who has served for some 30 years as CEO of half a dozen hospitals. His very first assignment was as an administrative fellow at Kern Medical in 1991.

Another aspect of Kern Medical's turnaround has been its ownership change. On July 1, 2016, the county exercised an option offered by the state Legislature to transfer Kern Medical to the hospital authority.

The hospital said in a news release that, under Judd's leadership, Kern Medical has recruited more than 70 new full-time faculty physicians across many specialties and added physician residency training slots, as well as a fellowship program. It has also added seven new clinics across the community and created the Valley Fever Institute, the hospital said.

"I am sad for Russell's retirement, but I am also excited for Kern Medical's future," Bigler said in the release. "He has enabled Kern Medical to continue its vital role in our community's health-care infrastructure."

The release added that Thygerson has more than 25 years of experience as a health-care executive and consultant in strategic planning, operations and development. He has worked for Dignity, Trinity Health and the Blue Cross Blue Shield Association.

Kern Medical is the only advanced trauma care center between Fresno and Los Angeles. With 222 beds and 10 outpatient clinics, it offers primary, specialty and multi-specialty services including high-risk pregnancy care and inpatient psychiatric services integrated with county mental health programs, according to Wednesday's news release.

The constraints of running a public hospital became painfully clear to Russell Judd soon after he took over five years ago at Kern Medical Center.