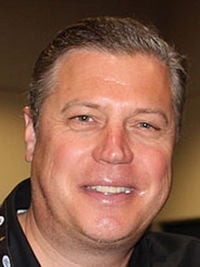 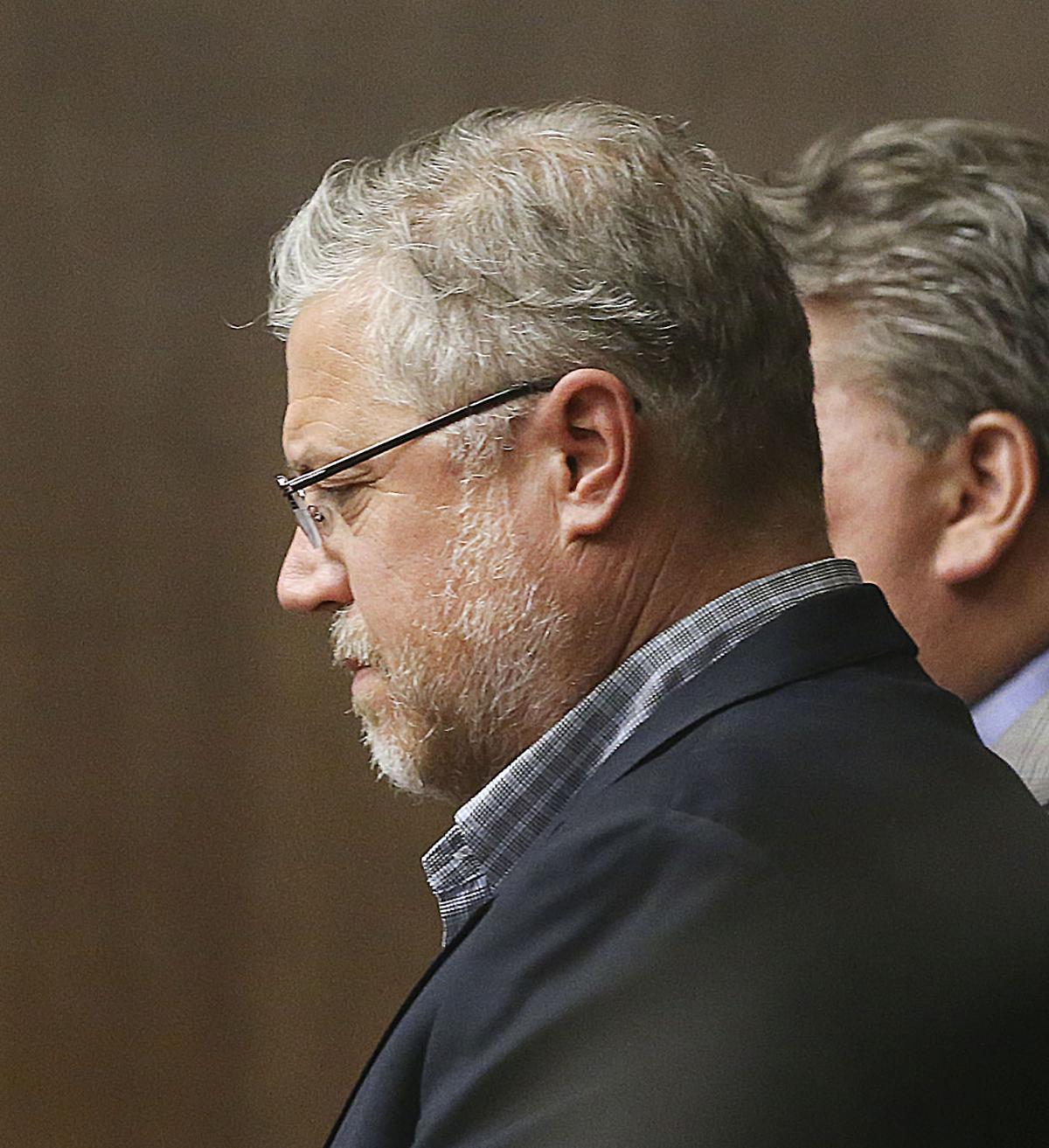 John Giumarra III at his arraignment Monday on a felony hit-and-run charge stemming from a fatal crash earlier this year.

John Giumarra III at his arraignment Monday on a felony hit-and-run charge stemming from a fatal crash earlier this year.

John Giumarra III, a member of the prominent Bakersfield farming family that runs Giumarra Vineyards Corporation, pleaded not guilty Monday to hit-and-run and DUI charges stemming from a crash in January that killed a bicyclist.

Giumarra, 48, agreed to waive time so his preliminary hearing could be scheduled for Aug. 17 instead of within 10 days. He also signed a Watson advisal acknowledging he's been told if he drinks and drives and someone dies as a result he could be charged with murder.

Police said Giumarra was driving in the 1600 block of Golden State Avenue when he collided with a bicyclist around 9:30 p.m. Jan. 16.

He left the scene, according to police, and was found at a Mobil station on F Street, where officers determined he was under the influence.

The bicyclist, Angela Holder, 32, died the next day at Kern Medical Center.

Giumarra is charged with felony hit and run and two misdemeanor DUI charges. If convicted, he faces up to four years in prison.

District Attorney Lisa Green said felony DUI charges were not filed against Giumarra because he didn't commit an "independent unlawful act" other than driving while impaired that caused Holder's death.

Brehmer has said Giumarra did not cause the crash.

In 2015, Giumarra pleaded no contest to a "wet and reckless" charge after police found him under the influence in a vehicle parked in the driveway of his home. The charge carries much the same penalties as a DUI.