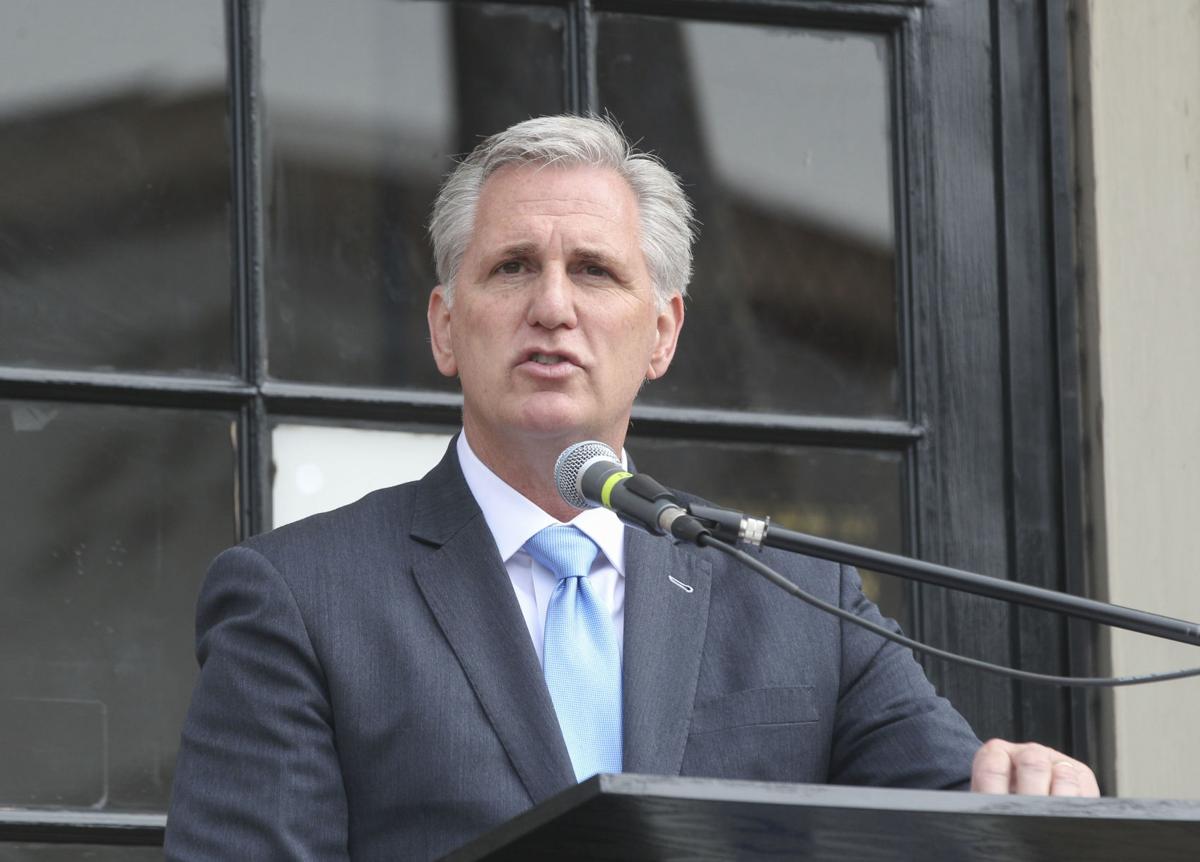 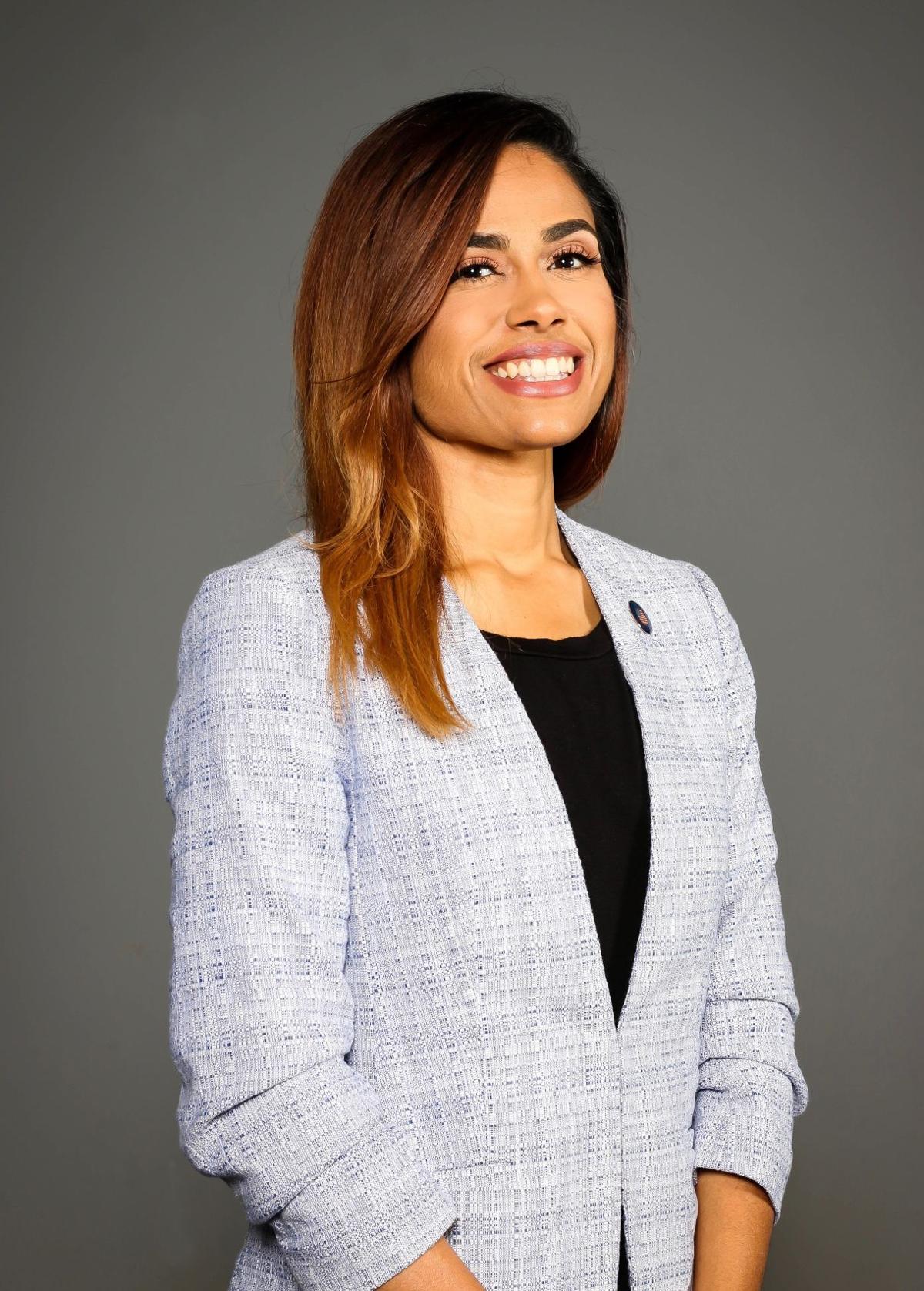 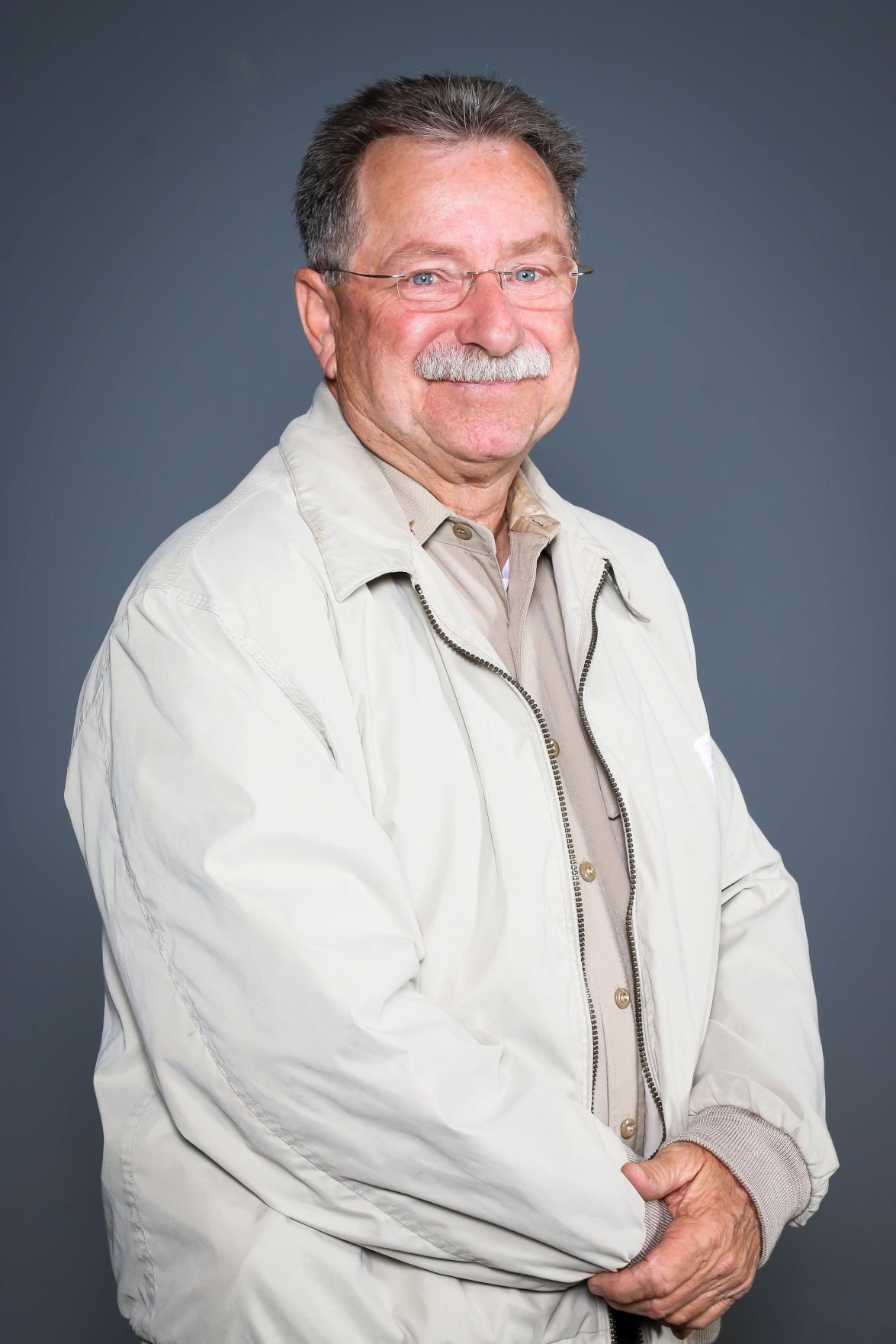 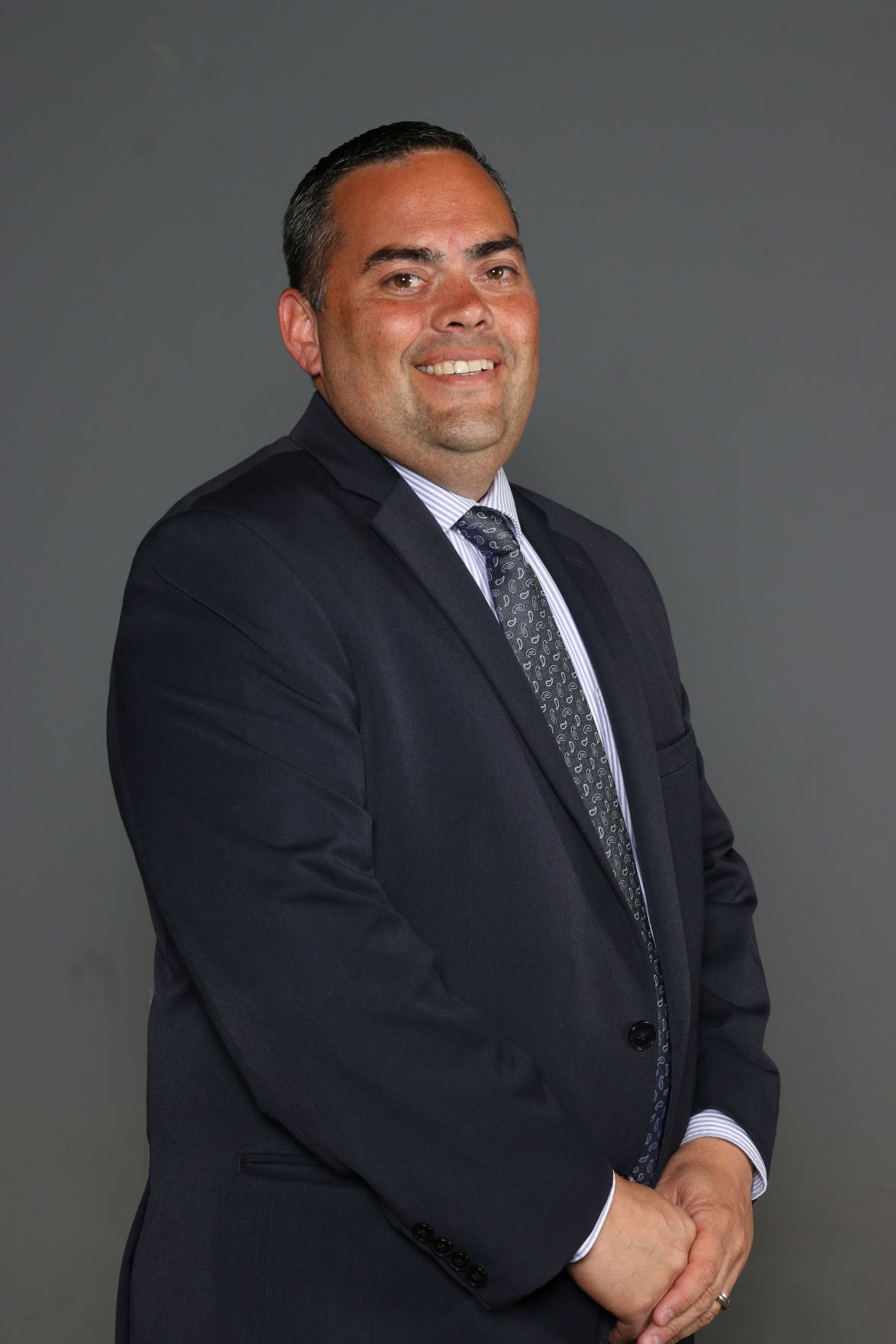 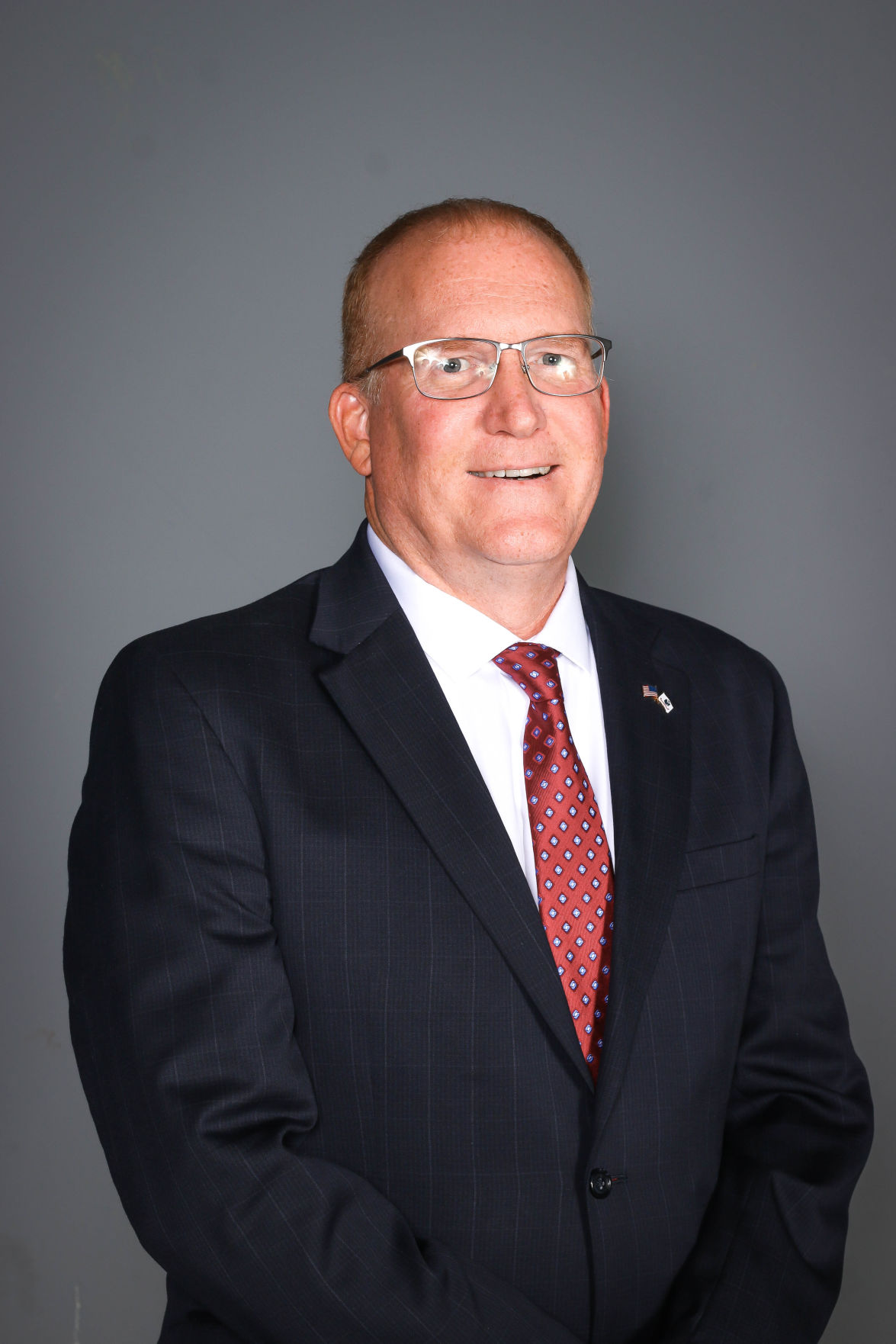 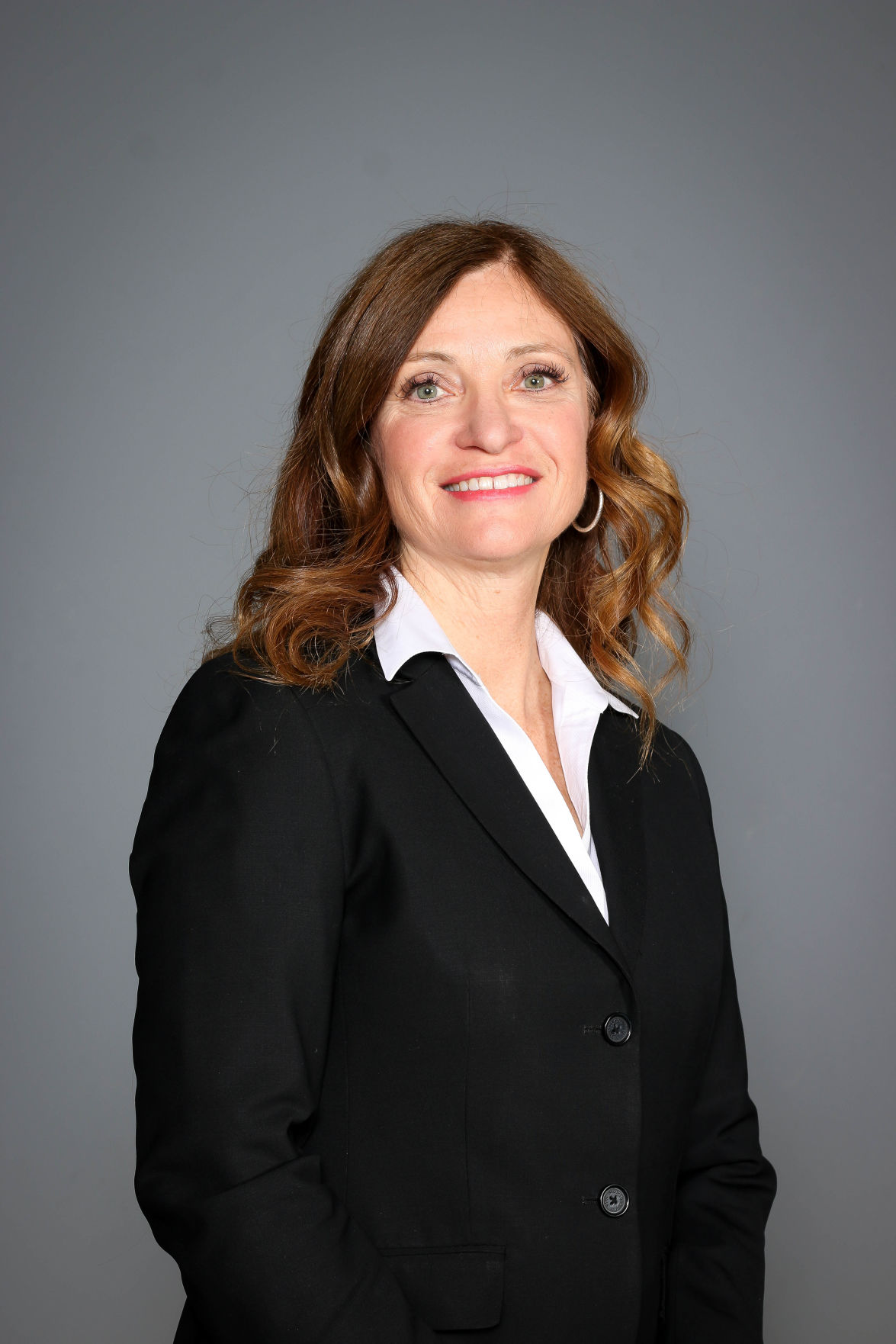 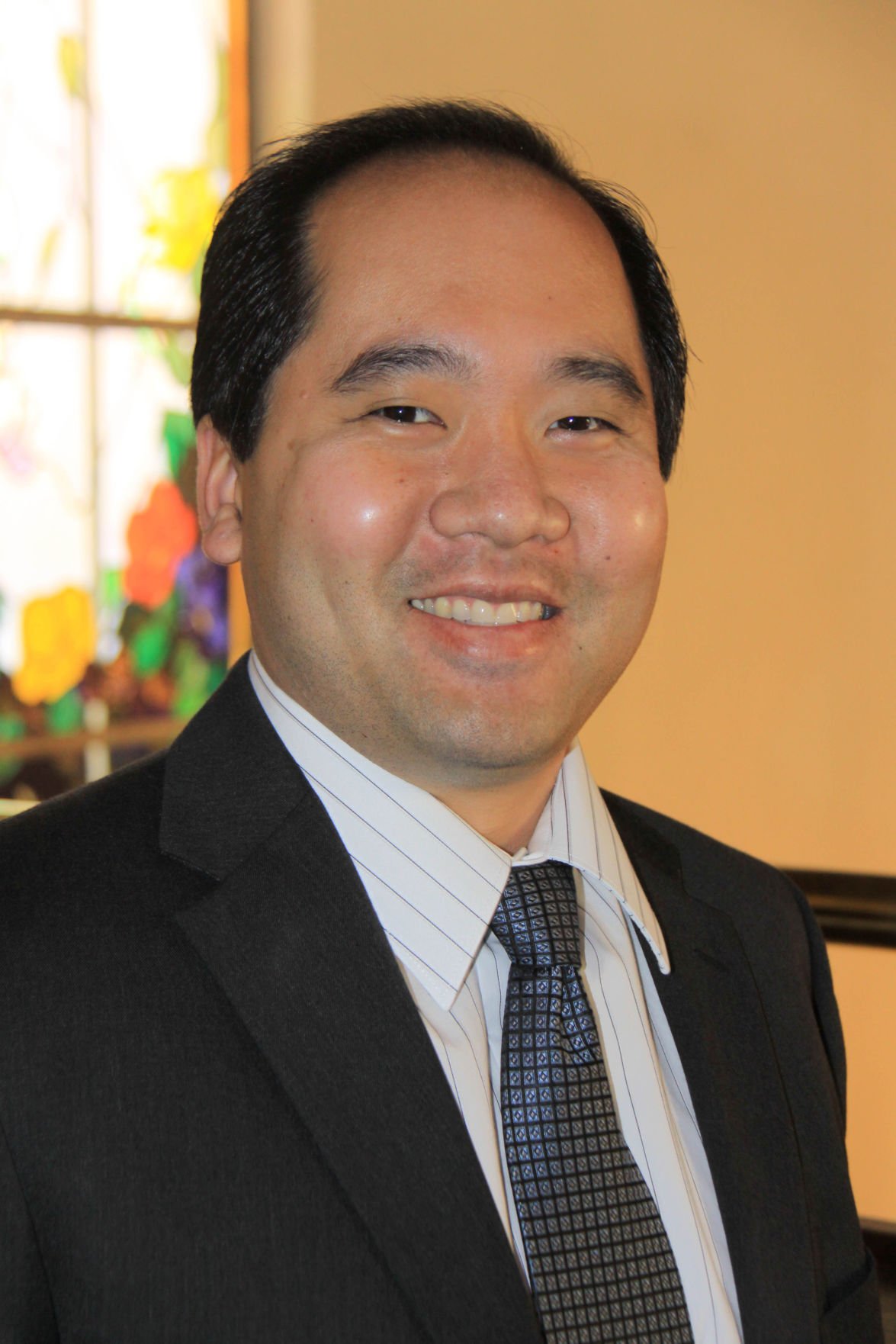 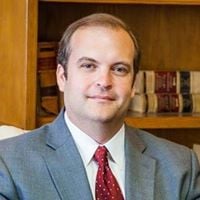 The California primary is Tuesday, and the top two finishers in contested statewide and congressional races will move on to the November general election for the final one-on-one battle.

Many will visit a precinct to vote, but an increasing number will have cast their ballots by mail. Nearly 230,000 residents have opted to vote by mail out of 364,064 registered, representing 63 percent of voters, according to the Kern County Elections Division.

Turnout has been low so far, however. The elections office had only received 47,175 mail-in ballots as of Friday.

Those looking to mail their ballots in must have them postmarked no later than June 5 for them to be counted.

Polls will be open from 7 a.m. to 8 p.m. on Tuesday for those who want to vote traditionally.

In addition, there are five propositions on the ballot:

Here’s a look at the local races that will have the most impact in Tuesday’s election:

Five candidates have stepped forward in an attempt to unseat Rep. Kevin McCarthy for the 23rd Congressional District seat. Four of them are Democrats; one person claims no political affiliation.

Tatiana Matta is a native of Puerto Rico who came to Kern County with her husband, who is serving in the U.S. Air Force. They live at Edwards Air Force Base; she owns her own business. She has been endorsed by the California Democratic Party.

Lancaster resident Wendy Reed is running for the seat for the second time. She faced McCarthy in 2016 and lost by nearly 40 percentage points.

Bakersfield resident Mary Helen Barro, a Democrat, is a longtime educator and also has work experience as an insurance agent and broadcaster.

Kurtis Wilson, a realtor and motivational speaker who is also from the Lancaster area, was the last to enter the race.

Bakersfield resident James Davis, running as a self-proclaimed “Deviant for Congress,” has hardly been seen or heard from.

Whoever goes toe-to-toe with McCarthy in November will be facing an uphill battle. McCarthy has been entrenched in Kern County politics for more than 20 years and won nearly three-quarters of the vote in each of his runs for Congress.

Rep. David Valadao, R-Hanford, will be defending his seat against Democrat T.J. Cox. Since there are no other challengers, both move to the November election.

Cox is an engineer and small businessman from the Fresno area.

While Valadao has handily beaten challengers in previous elections, Democrats are hoping to overthrow him in their attempt to take control of the U.S. House of Representatives. The primary election should provide a strong indication of whether Cox has the chance to topple Valadao in November.

The 21st Congressional District runs up the east side of the valley from Kern County to Fresno.

Three Democrats seek to oust him. One is Abigail Solis, president of the Earlimart school board and a community development professional at Visalia nonprofit Self-Help Enterprises.

Another is Ruben Macareno, the former chairman of the Tulare County Democratic Central Committee, founder of the Latino Democrats of Tulare County and former executive director of the Coalinga Area Chamber of Commerce.

Former Assemblywoman Shannon Grove is the frontrunner to replace Sen. Jean Fuller, R-Bakersfield, when Fuller terms out at the end of 2018.

Grove, a conservative, is facing two opponents in June, one a Democrat and the other a Republican. Ruth Musser-Lopez is an archeologist and businesswoman from the Needles area and is the lone Democrat running for the seat. Republican Pastor Gregory Tatum is also vying for the seat.

The 16th Senate District is the largest senate district in California in terms of geographic size. It covers the southeastern San Joaquin Valley and a huge swath of the Mojave Desert and includes the cities of Ridgecrest, Taft, Tehachapi and a substantial portion of Bakersfield.

Assemblyman Rudy Salas is the incumbent in the Democratic-leaning 32nd Assembly District. His only challenger is Hanford City Councilman Justin Mendes, a Republican. Regardless of the outcome of the primary, both will move on to the general election.

The 32nd Assembly District includes all of Kings County and rural communities in western Kern County.

Assemblyman Vince Fong, R-Bakersfield, is running for re-election for the first time.

Democratic activist Nicholas Nicita, of Bakersfield, is the sole challenger for the seat. Nicita has a degree in philosophy from Cal State Bakersfield and is a member of the Kern County Democratic Central Committee.

The candidates will face each other again in November.

The 34th Assembly District spans Kern County from Ridgecrest to McKittrick, and includes Oildale and the northwestern and southwestern parts of Bakersfield.

Donny Youngblood is hoping to secure another term as Kern County's sheriff. However, he is being challenged by one of the department's own: Chief Deputy Justin Fleeman.

Both have been involved in what has become a deeply personal and aggressive race, with Fleeman having made several accusations such as that Youngblood protected his friends from firing for ethical violations and that he misallocated department funding to buy a helicopter.

Youngblood has criticized Fleeman for trying to tarnish the reputation of the department in an effort to beat him.

Tuesday’s election will finally settle who will be the county sheriff.

Deputy District Attorney Chad Louie, who once expressed interest in the district attorney's race, has shifted his interest to a District 10 judge position on the Kern County Superior Court.

Facing him is private attorney Brandon Martin, the chief of staff for Supervisor David Couch and son of influential local attorney George Martin.

Kern County Superintendent of Schools Mary Barlow is running uncontested in her bid for a first full term. Barlow took over the position in early 2017 after Christine Frazier retired. She had previously worked as the assistant superintendent.

Jon Lifquist has been the county’s assessor-recorder since 2014 and is running for another term. Lifquist had worked in the office for around 25 years, including the role of chief appraiser, just before assuming his current position.

Kern County Auditor-Controller-County Clerk Mary Bedard is accustomed to uncontested races: she secured her position in 2012 without opposition. The seat was up for grabs following the retirement of Ann Barnett. Bedard took over in January 2013.

Jordan Kaufman has been the county’s treasurer-tax collector since winning the seat in 2014 and has no plans to stop now. He toois running unchallenged.

Two local measure are on some ballots. They are:

Cynthia Zimmer, locked in what would appear to be a close race with office colleague Scott Spielman for Kern County District Attorney, receive…

Make sure to vote against any known Nazi candidate. One is a republican candidate who is gaining steam. Say no to Hitler!